Answers to Questions From Round 2 of Enduro Fantasy Trivia 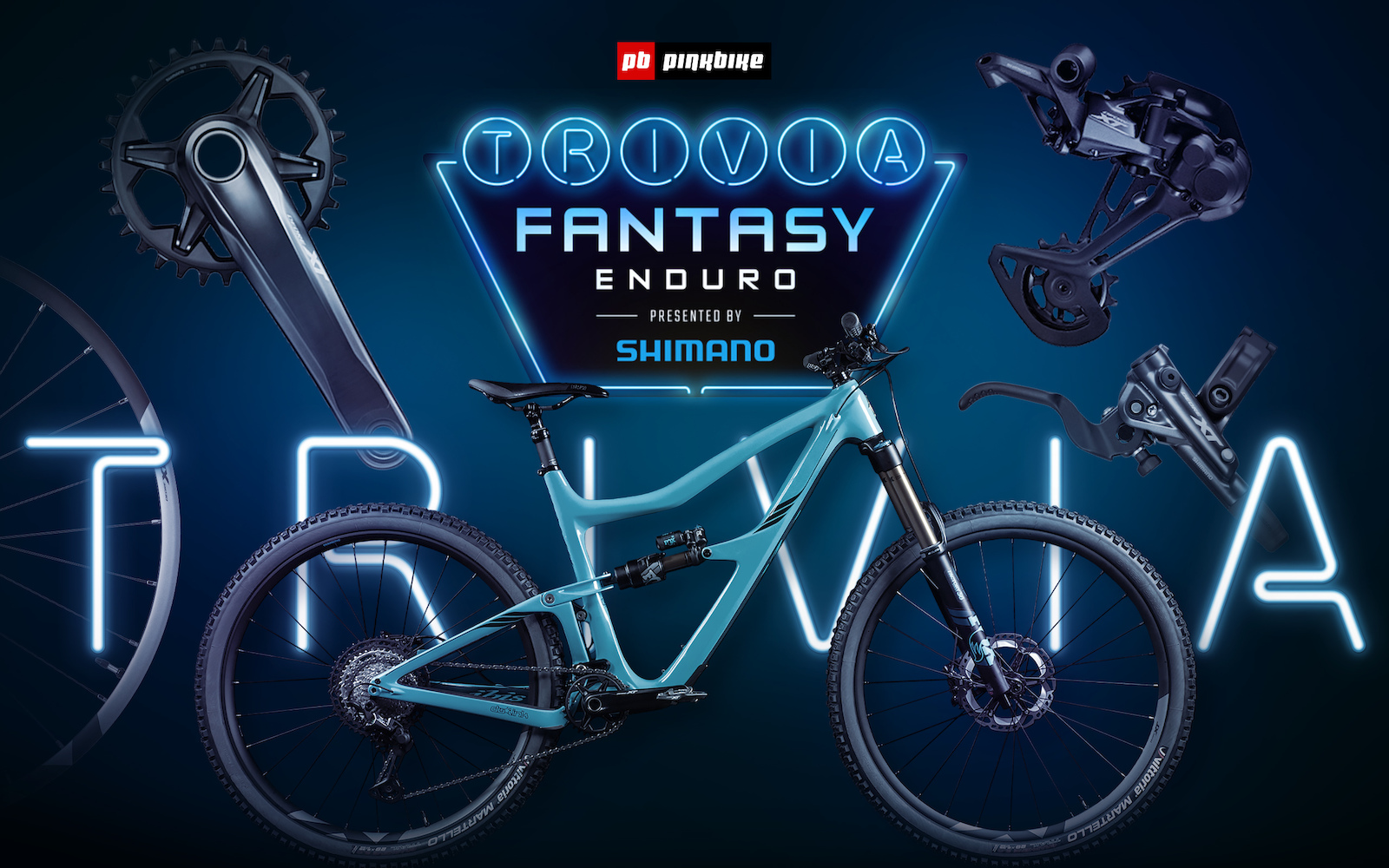 Stay tuned for the prize winners from this round to be announced tomorrow! 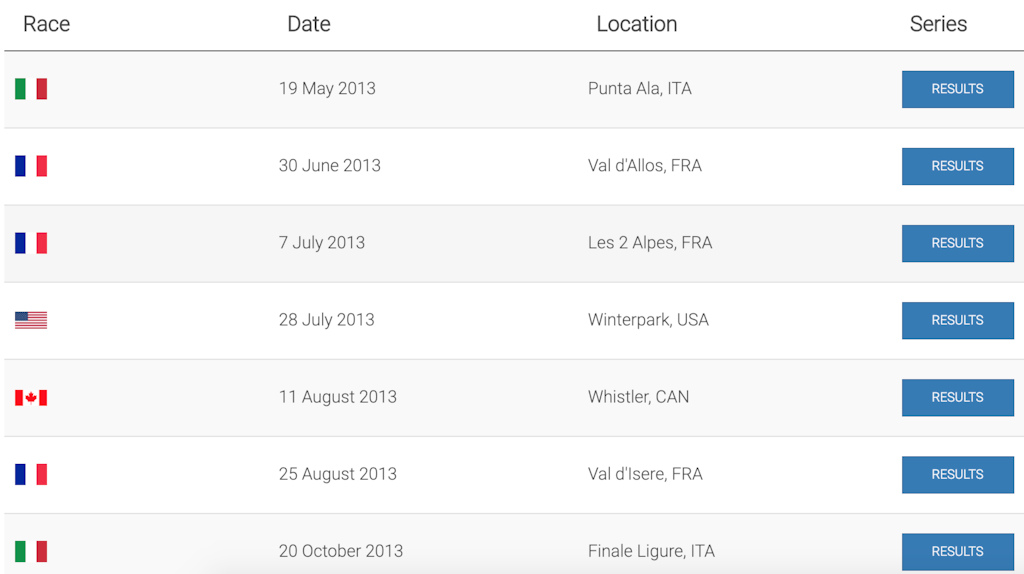 What colour was Joe Barnes’ goggle strap on the 2013 Whistler Top of the World stage? 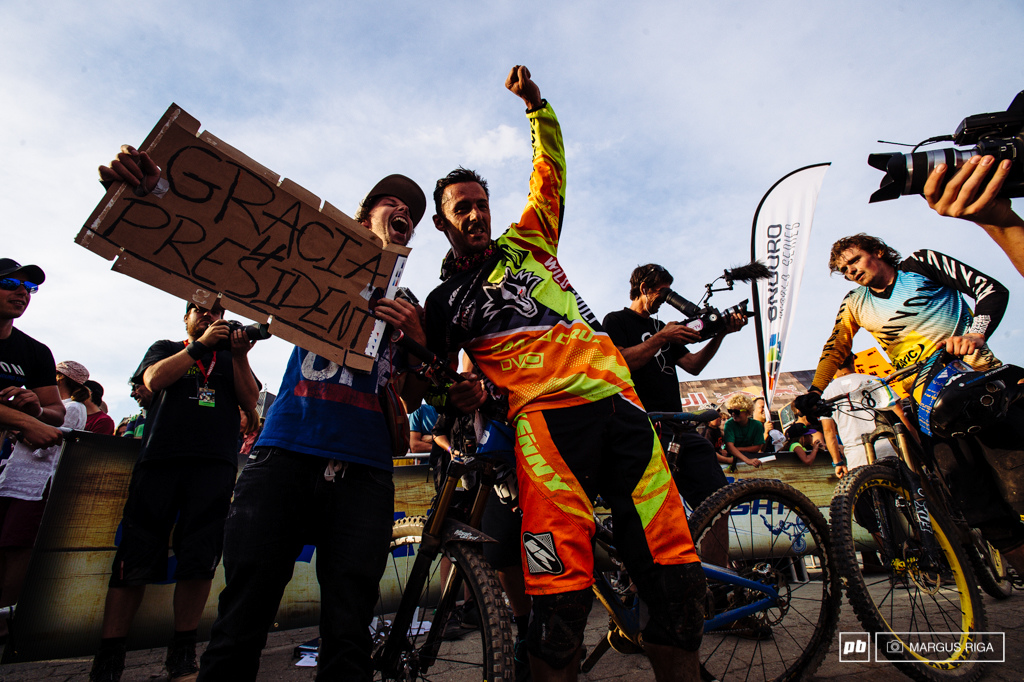 Which of the following riders was given a 5-minute time penalty at the Whistler EWS in 2013?

We will not be including this question in the overall results.

Which manufacturer has won the most North American EWS rounds?

Which woman took her first ever EWS stage win at Winter Park in 2014?

Which race number was retired from the EWS following the 2015 Crested Butte round?

According to Trailforks, how high was the highest point of the 2015 Crankworx EWS?

We will not be including this question in the overall results.

What did Toni Ferreiro use to hold together his broken rim in stage 3 at the 2016 Snowmass EWS? 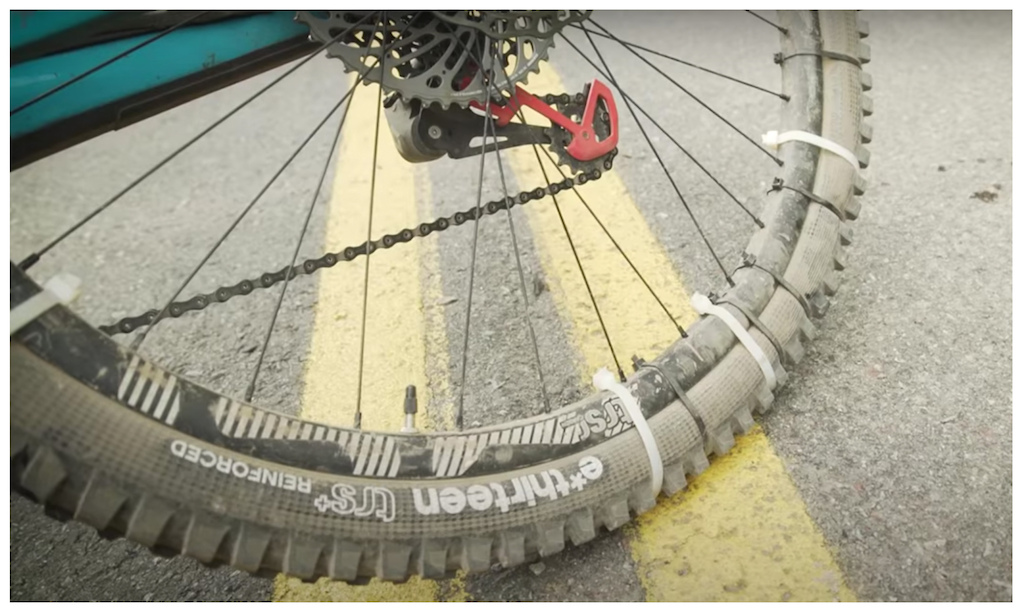 What was Isabeau Courdurier’s podium prize cheque worth for her second place finish at the 2018 Whistler EWS? 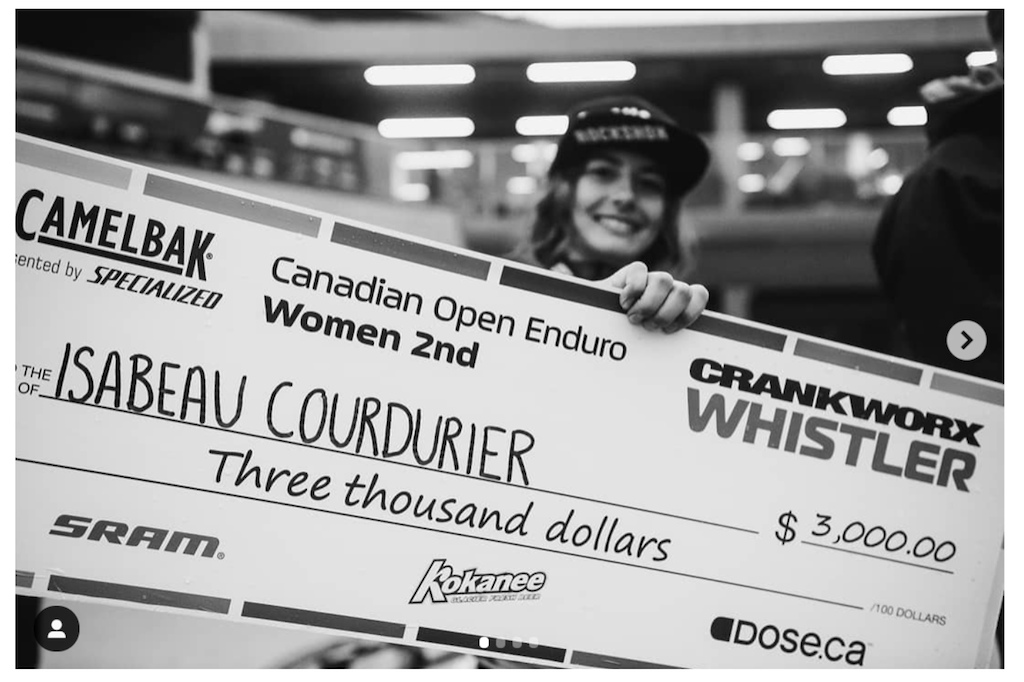 What brand dropper post lever was Marco Osbourne running for the 2017 EWS in Whistler? 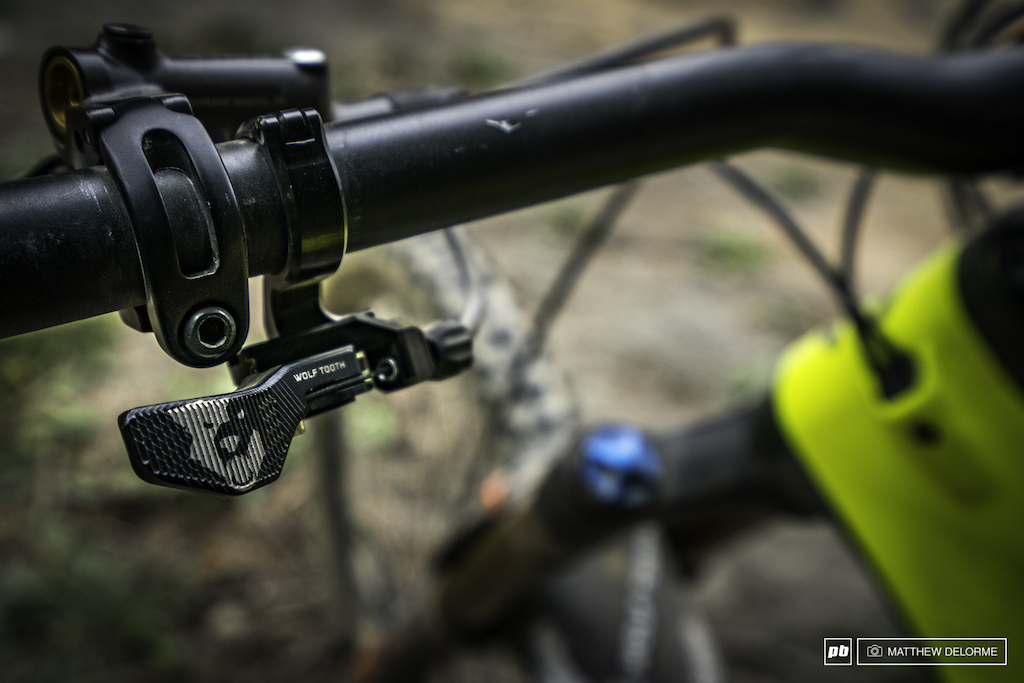 Which rider raced the 2019 Whistler EWS on a downhill bike after their enduro bike fell off the chairlift in practice? 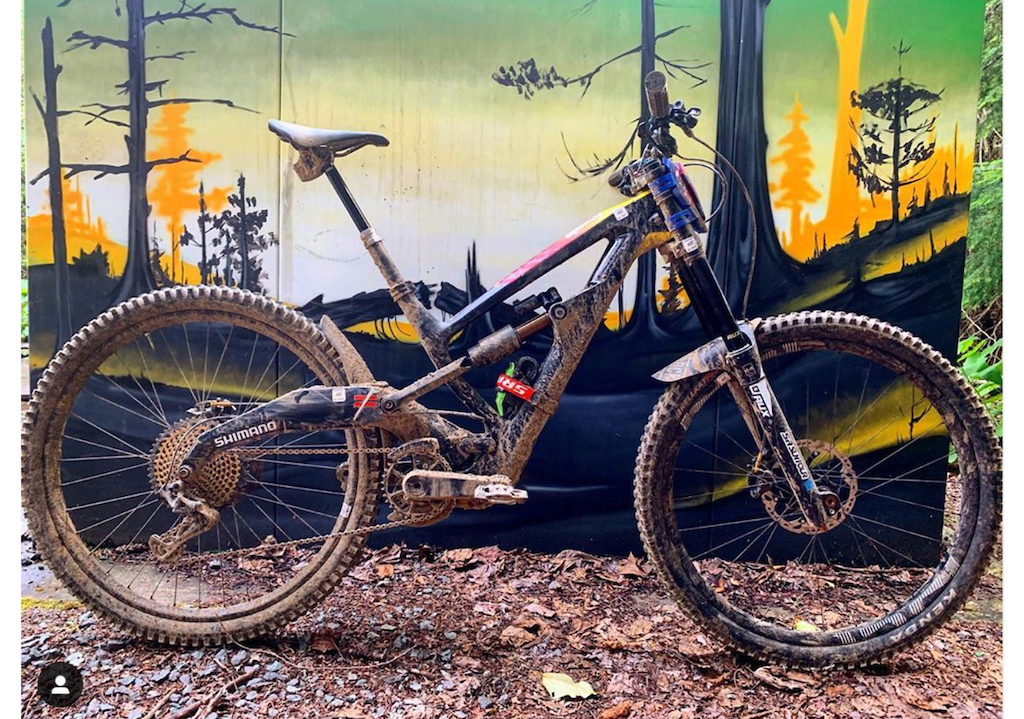 Besides Whistler, where in North America was the EWS due to hold a round in 2020?

What is The Privateer’s (Adam Price) best stage result at a North American EWS?

Too bad that the other two won´t be included.

bashhard (Nov 17, 2020 at 12:23)
Same. I guess there are many who got all of them right, wasn't too hard this time. The penalty question could and should be included though, there's one definite right answer

N-60 (Nov 17, 2020 at 12:38)
@bashhard: The heart rate question had like 160 something correct answers, which was the lowest, so that minus the lucky guessers, minus the researchers who got a different one wrong, maybe like ~50-100 who got them all? I agree about the penalty question, only one of the options had a 5 minute penalty, and riders who aren't listed obviously aren't the answer, so fair game in my eyes.

dolores (Nov 17, 2020 at 13:09)
If you consider that the 'global mean sea level' has risen in the last 5 years, then the highest elevation point was also among the answers...

mtbikeaddict (Nov 17, 2020 at 14:23)
@bashhard @1weasel @N-60 Yeah! Why the heck aren't they including the penalty question? Karim Amour. It was pretty straightforward to find a definitive answer. Bowing to the confused whiners. Honestly I raised heck last time, but because it was justifiable. This one was easy. Read the question. Look at the result. Critical thinking, people.

mtbikeaddict (Nov 17, 2020 at 14:29)
Really kicking myself for missing the DH bike one... the only one I missed. Searched one last time right after the deadline just for kicks and found it.

Searched a bunch previously but didn't find a direct reference so dredged old photos and used process of elimination. They had a pic of Dan on his enduro bike at that race in the actual footage, but I guess they just included one from earlier/practice. Why on earth the search result decided to appear right after the deadline I'll never know. I could've sworn it was the same search terms I used.

mtbikeaddict (Nov 17, 2020 at 14:36)
@1weasel: Exactly. One of the FOLLOWING. If Barel and Amour both got 5 min penalties, but Barel's not on the list, and Amour's the only one who fits the criteria... ? Smh. Sounds like a grade school problem. Tommy and Sally go to the supermarket. Tommy buys 5 watermelons. Sally decides she isn't hungry/interested. Who has more watermelons?
"It's elementary, my dear Watson"

mtbikeaddict (Nov 18, 2020 at 1:57)
I'm assuming most people didn't find the article where he said he took it easy that stage, and looked up the average heart rate while cycling.