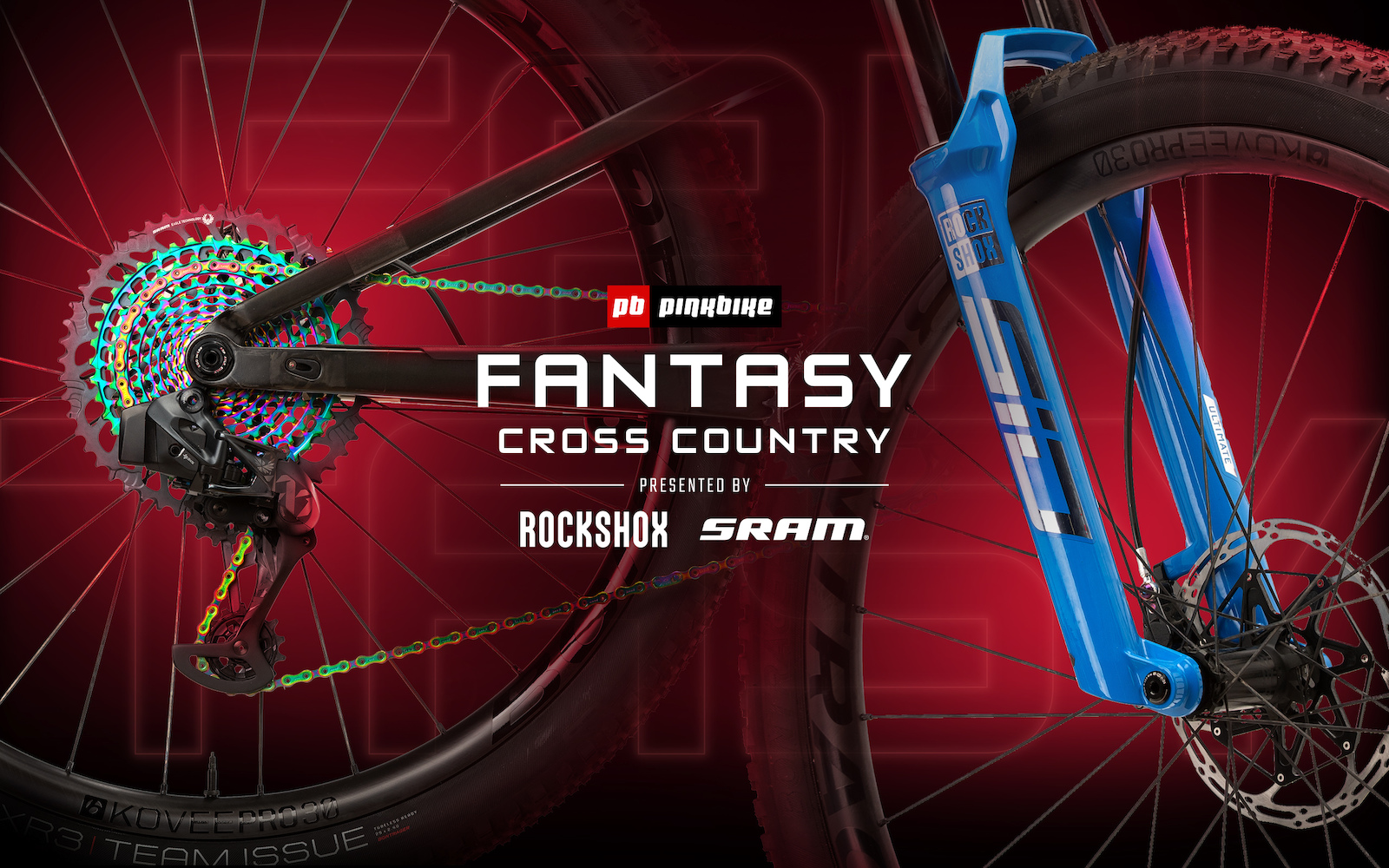 The results are in for the final round of the XC Fantasy League. See who took home the prize for the best team this round and check out how you did in the Global ranking after a short and intense battle for the grand prize. In a year where we weren't sure if we were going to get any racing, we feel pretty lucky to have gotten three cross-country Olympic distance races in less than three weeks. There's nothing like live racing!

There were thousands of you that played along, but in the end, there can be only one winner. So, who is the overall Fantasy XC winner for 2020? 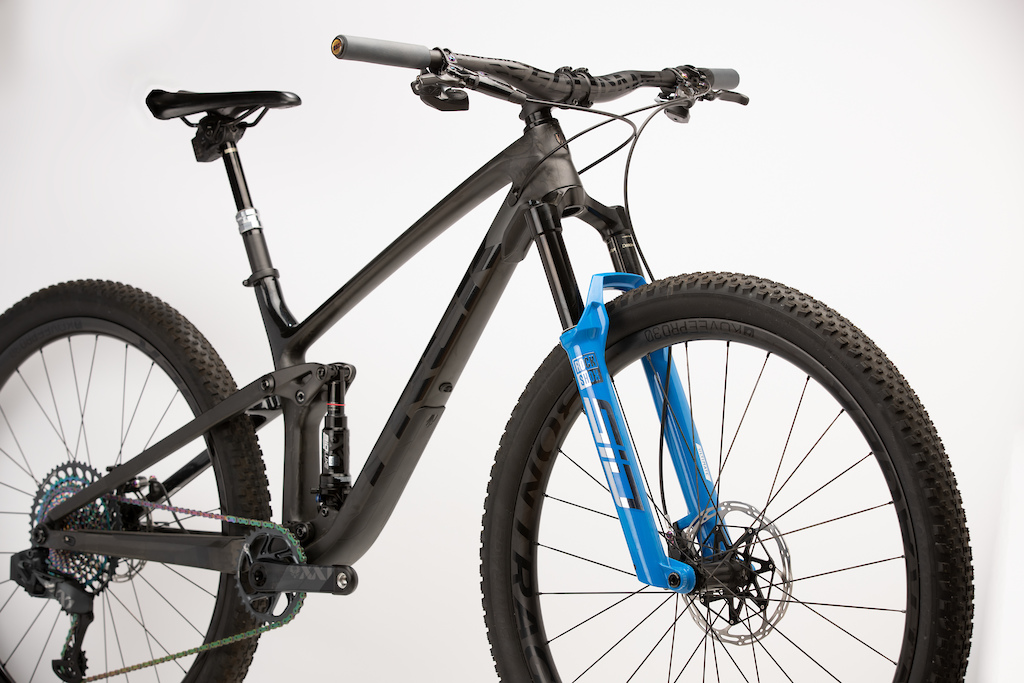 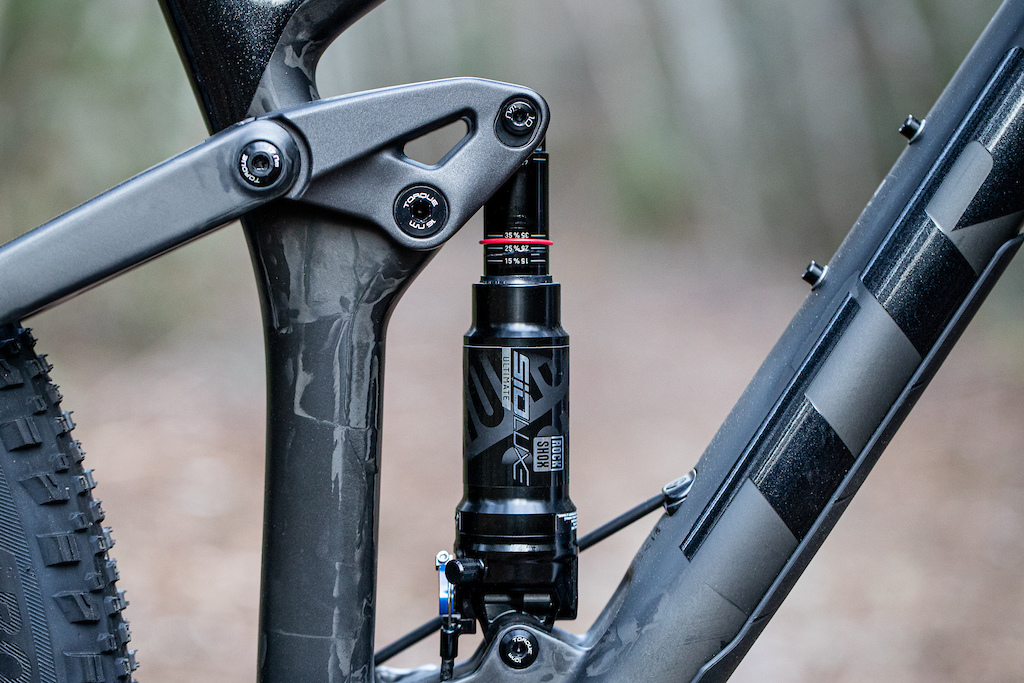 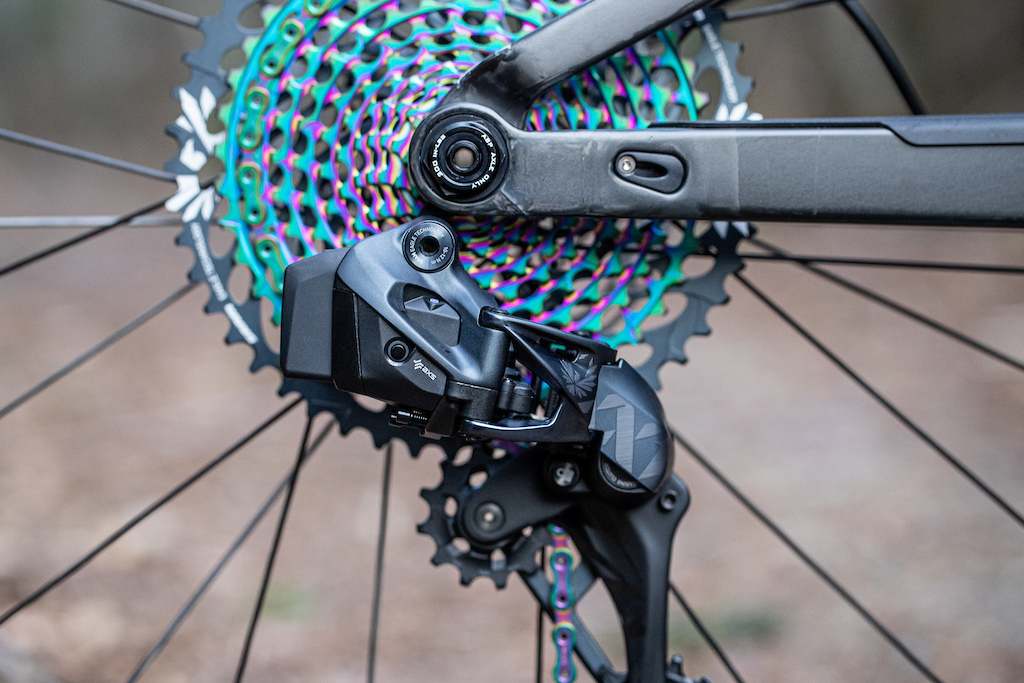 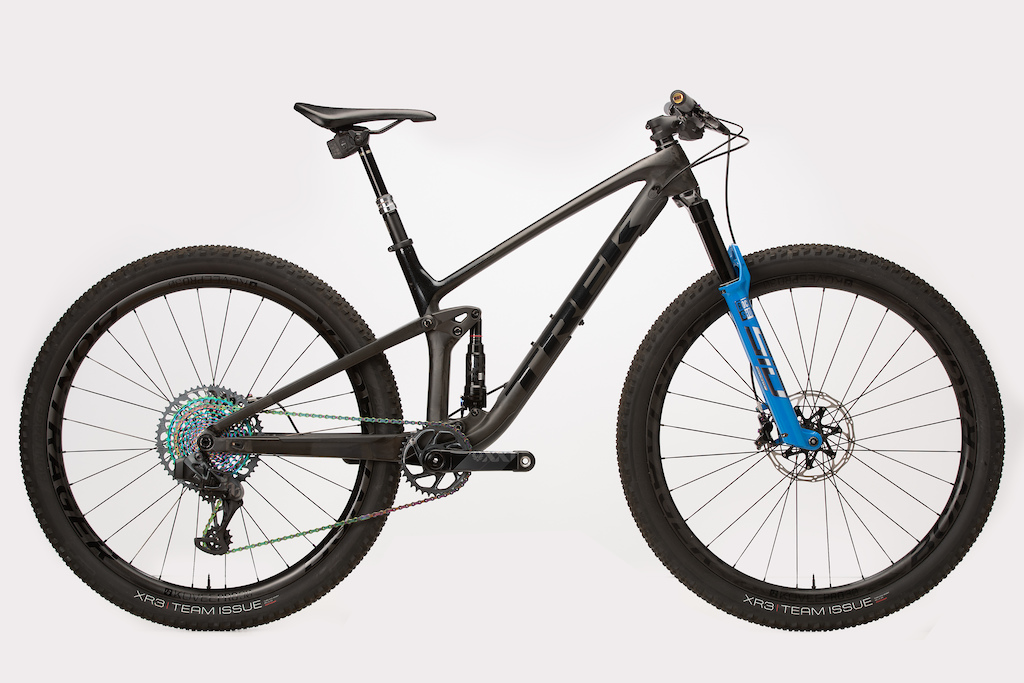 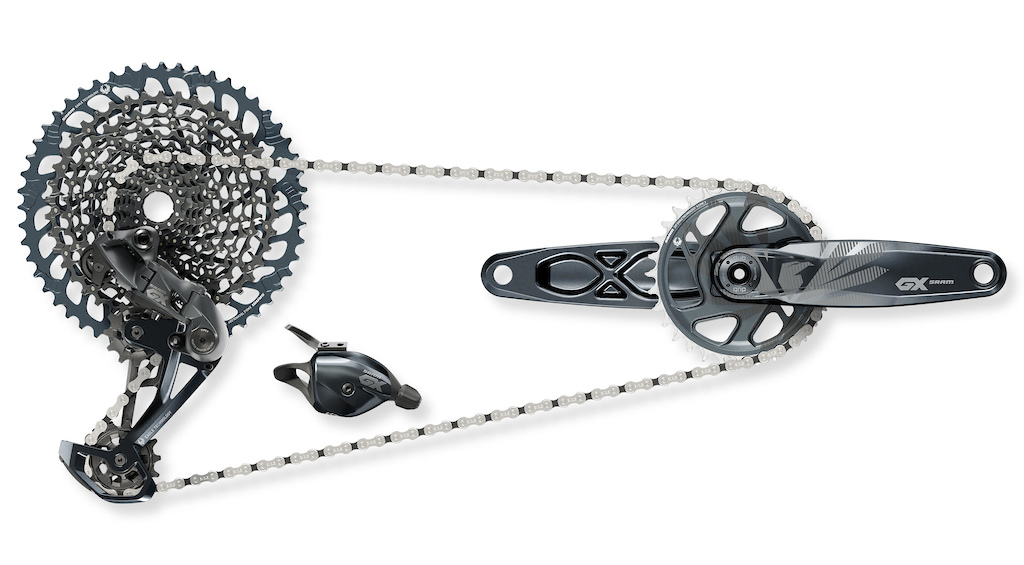 @fabdeffab228's Round 3 team was the fastest on the line in Leogang, but it wasn't enough for the overall.
@fabdeffab228 picked the best team for this round and received 970 points and walks away with SRAM's GX Drivetrain.

Check Global Rankings
How to Play
Official Rules
The Fantasy XC League is Presented by RockShox and SRAM.

dolores (Oct 15, 2020 at 17:13)
This is unReal… I chickened out and didn't modify my team for Leogang. That's why after the end of the race I wasn't expecting to be leading the overall…

I would like to publicly thank all the people behind the scenes at Pinkbike/RockShox/SRAM/Trek who made this Fantasy League possible, and of course Ed and Sarah!

Willemhc (Oct 15, 2020 at 17:28)
Rigged. It's very obvious to me that UCI, pinkbike, and dolores colluded to sabotage my chances at winning the top fuel. Just kidding I think I got like 800th place. Kudos on the choices!!!

danielstutt (Oct 16, 2020 at 1:08)
Congrats to both winners but i can't disagree with you, both profiles are very barren.