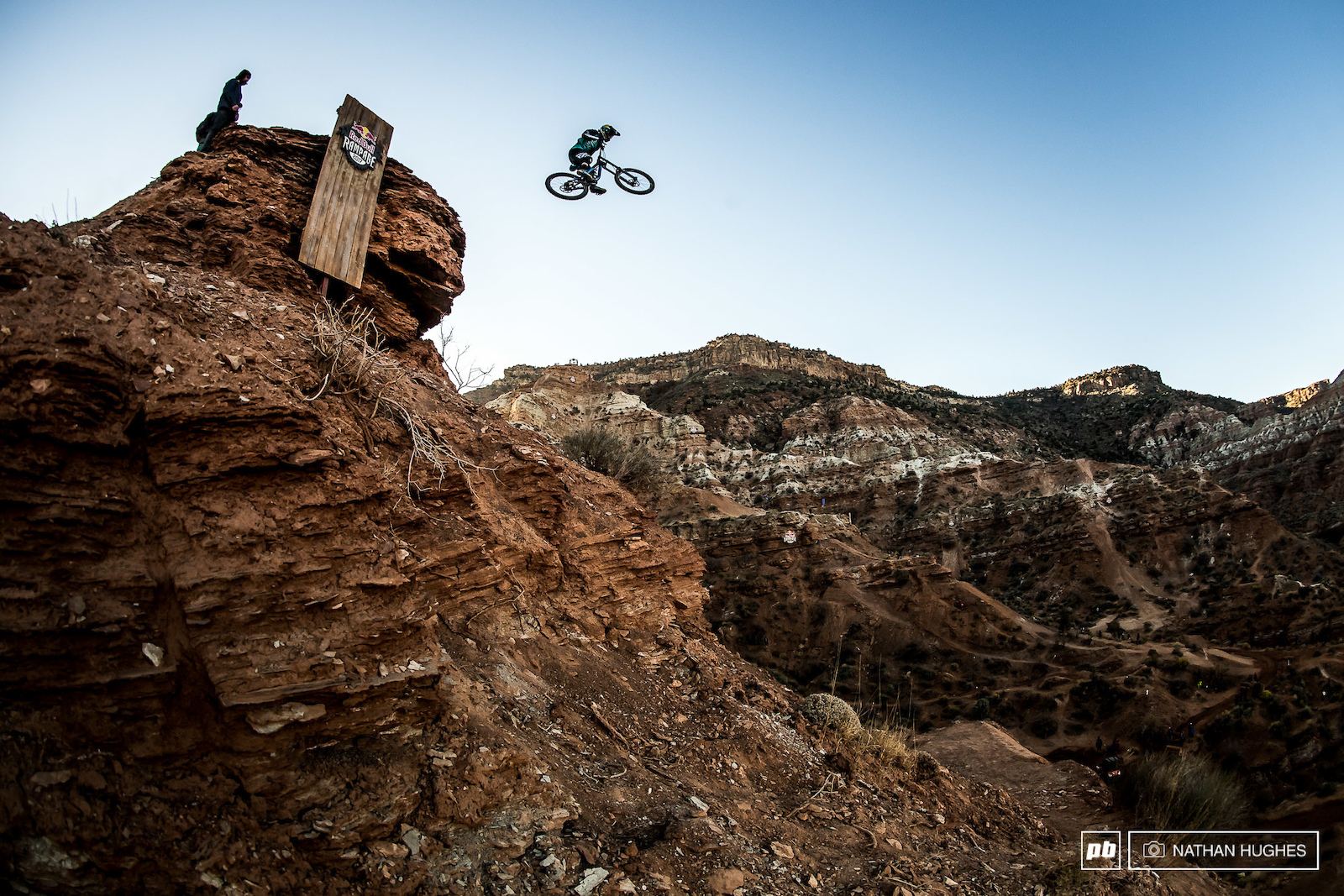 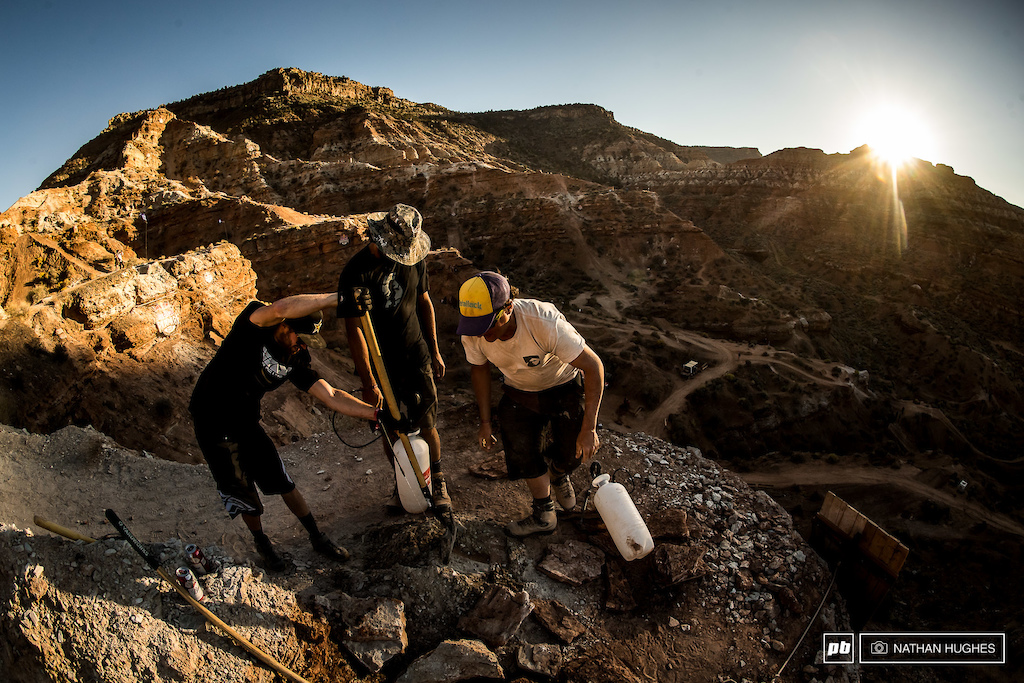 One Piece at a Time - Photo Epic

Is This the Steepest Rampage Line Ever? - Video

Social Media Round Up #2

Social Media Round Up #1

Inside the Tape - Right Ridge - Video

Inside the Tape - Left Ridge - Video 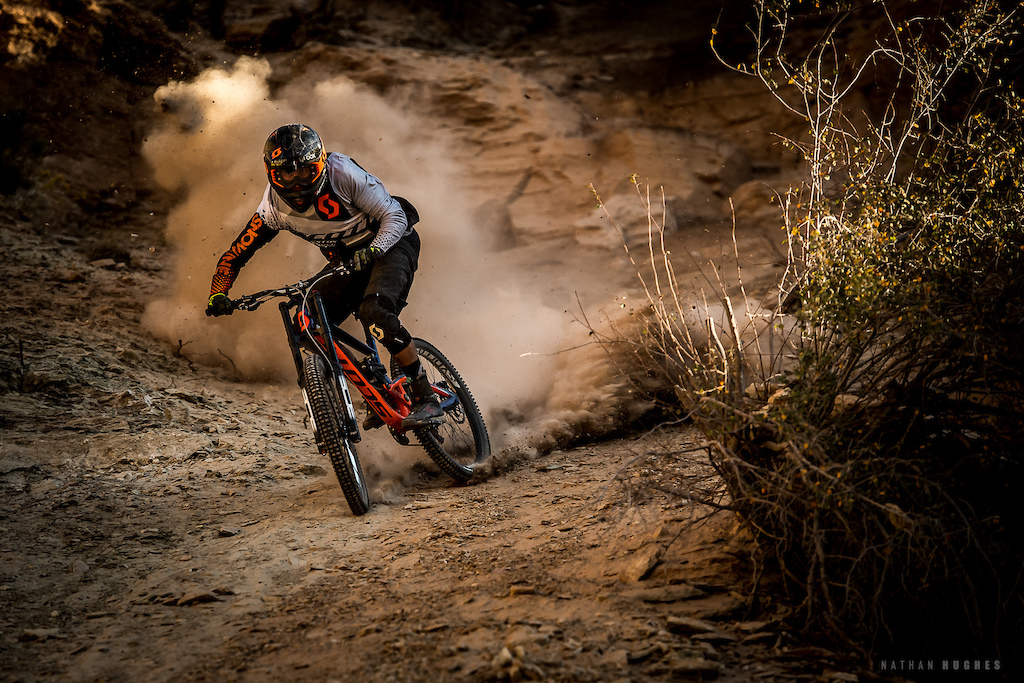 Behind the Scenes From Rampage Practice - Video

Riders In the Sky - Photo Epic

Won't Back Down - Photo Epic 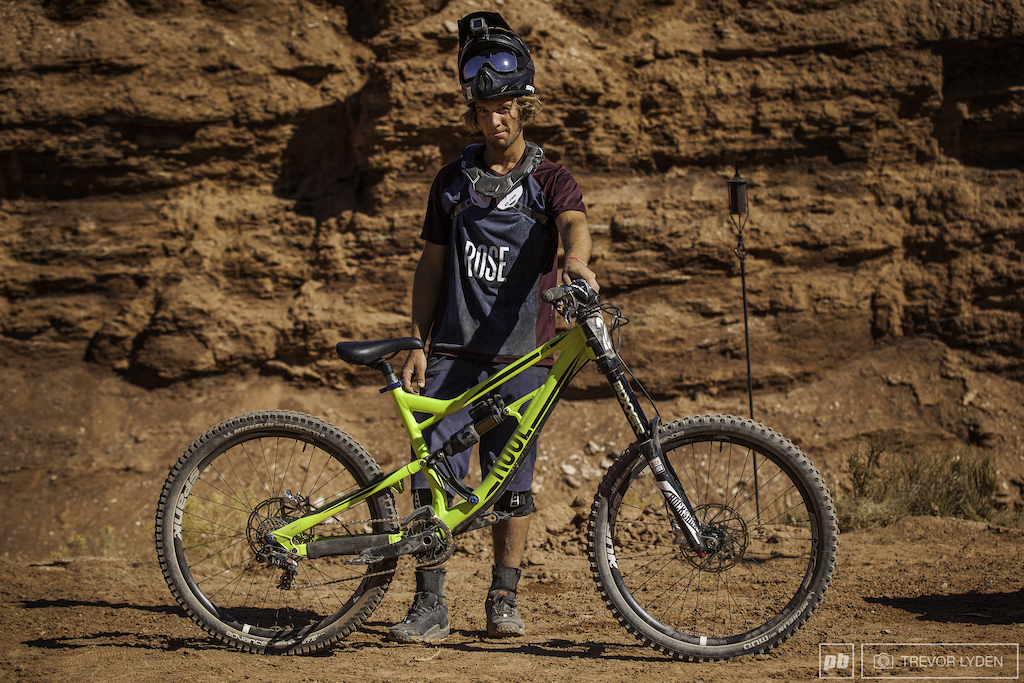 What Are Riders Wearing to Stay Safe?

Just The Tip - What Did the Rider's Think? - Video 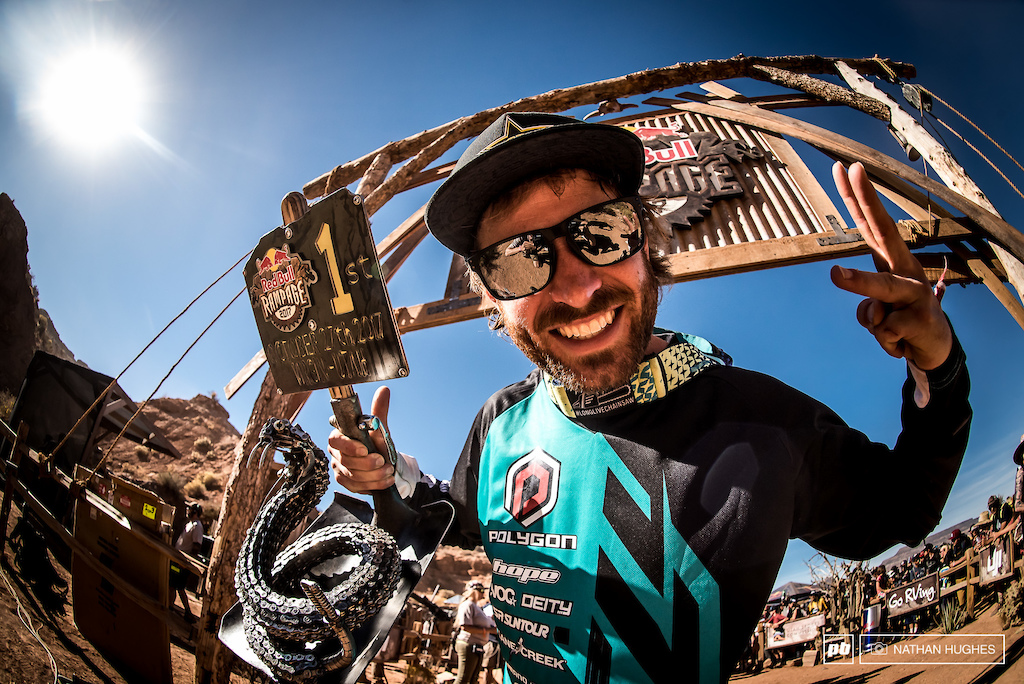 scott-townes (Oct 30, 2017 at 16:47)
The moment we realized the judges were treating this like a big mountain comp, not a slopestyle event. Thank god.

anchoricex (Oct 30, 2017 at 19:53)
@scott-townes: Yeah you can totally get that vibe from the winning run when three backflips were thrown! It's downright disingenuous to act like tricks on these big bikes on features that size whether they be sculpted or cliffs or whatever aren't worthy of decent scores. The stakes are just so much higher doing them out here. Sorges run was just as groomed as the next guys, the only up I saw on Sorges run was the step down backflip, that was pretty big. But did it warrant that big of a disparity between say Bizets run and his? Nah. Seriously, just nah. Those were both groomed out backflip runs, and honestly Bizet paused a lot less before features he truly cruised down the mountain way faster then some of the other riders. No reward for backflipping and flying down a spine, but whatever. I get the anti slope circle jerk but it's pretty tired this year.

scott-townes (Oct 31, 2017 at 8:21)
@anchoricex: You must have missed the gnarly double drop out of the gate or the fact that Sorge's backflip was one of the largest done in history, or that monstrous flip no-hander or that Bizet bypassed his original line due to a collapsed drop and took down an easier way (easier to go faster on an easier line down)... but yeah, flipping smaller jumps with comparatively a much less gnarly line at top deserves to be scored more because he like flipped a lot! It looked neat! Its Rampage, bud. Its a big mountain comp.

Keyboardkilla (Nov 2, 2017 at 15:58)
@scott-townes: it was smaller than zinks oakley sender flip from years ago and his multiple massive three drops.. sorges tire mark was the second highest on the landing when he flipped the step down in his run, so as far as amplitude goes he didnt even go the biggest off of that step down out of anyone to ride that line, he didnt even deserve top 8... tricks and style are FIFTY PERCENT of the judging criteria which is something completely ignored by the judges this year, you cant judge a competition if youre not willing to accept that mountainbikings progression has surpassed hucking meat over and over and over... mountainbiking has evolved, we need judges that accept that.

(just calling out sorges win, Nell and Zinks runs were both deserving of their spots)

scott-townes (Nov 2, 2017 at 16:04)
@Keyboardkilla: "sorges tire mark was the second highest on the landing when he flipped the step down in his run, so as far as amplitude goes he didnt even go the biggest off of that step down out of anyone to ride that line, he didnt even deserve top 8."

Keyboardkilla (Nov 4, 2017 at 8:30)
@scott-townes: if all i rode was virgin utah at the stale age of 30 id think im the foremost authority too and id be laughing too hahaha, step in line bud

scott-townes (Nov 4, 2017 at 11:39)
@Keyboardkilla: If all I did was make absurd opinions based on zero knowledge and ridiculous premises, I'd be making stupid responses as well.

OrangeGoblin (Oct 30, 2017 at 16:03)
@mikekazimer: I think the term 'guide' is odd when used retrospectively in this sense. Round-up definitely makes more sense. A great round-up though! thx.

clarky78 (Oct 31, 2017 at 4:22)
@mikekazimer: er... but this is a guide.. to an event... they always come out before so you can better understand the event. That argument is mute. It's not a 'round up' or some aryicle that would be obviously post-competition.
Below threshold threads are hidden