Video: Racing the EWS from a Van - Tom's €20 Challenge

It's been three years since Tom last raced an EWS as a privateer - the question was does he still have what it takes to race as a privateer, especially now that he has a nice fancy media job?

To test this, Tom's challenge is to stretch his 20 Euro budget across the Enduro World Series round in Canazei, Italy by living with Sharjah Jonsson and the rest of the privateers in the car park. 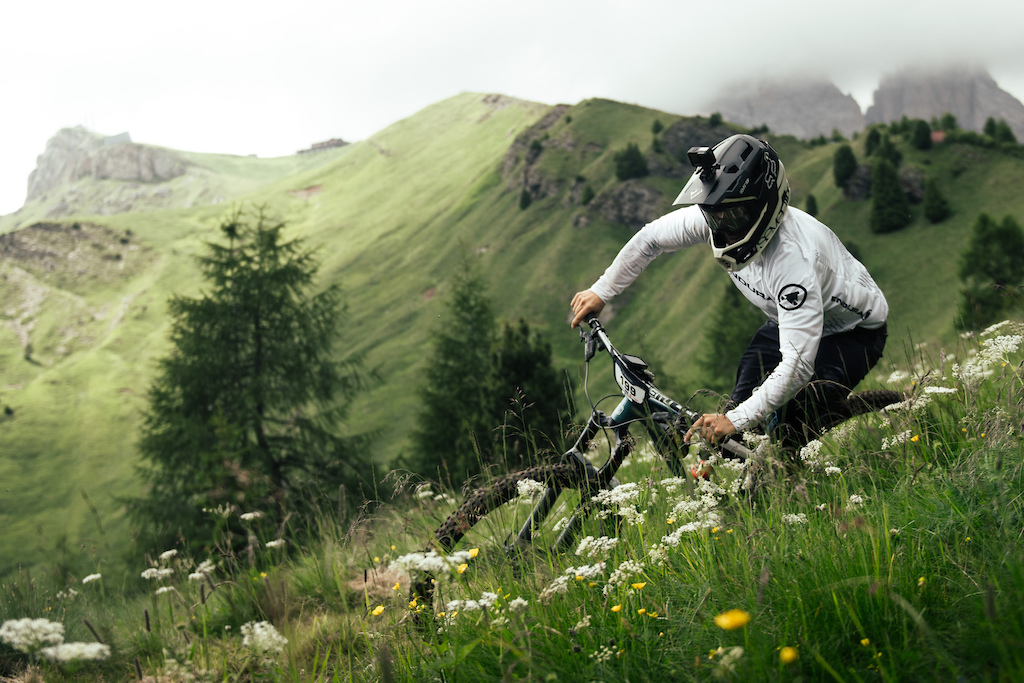 Welcome to this beautiful part of the world. Photo Dave Trumpore. 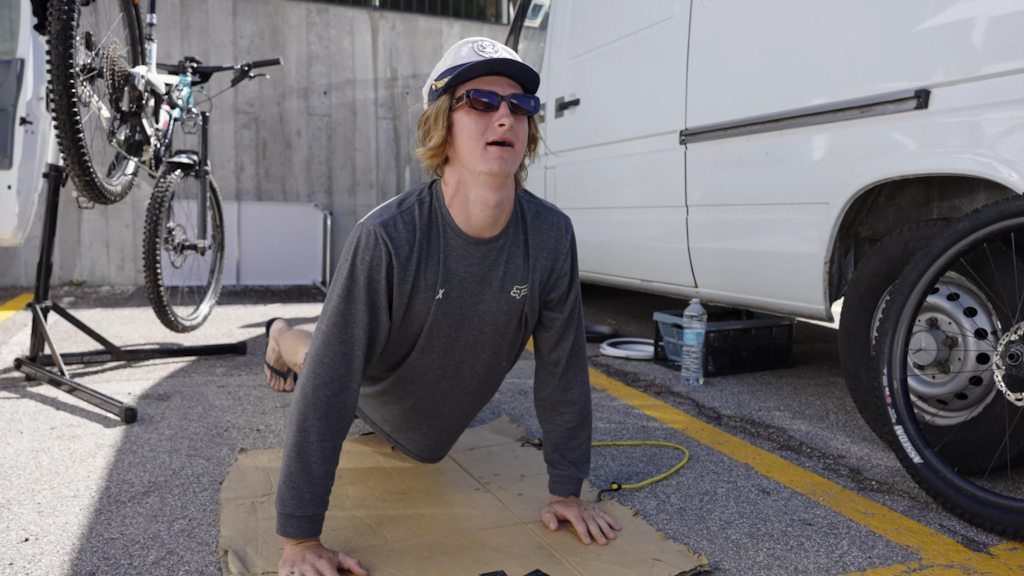 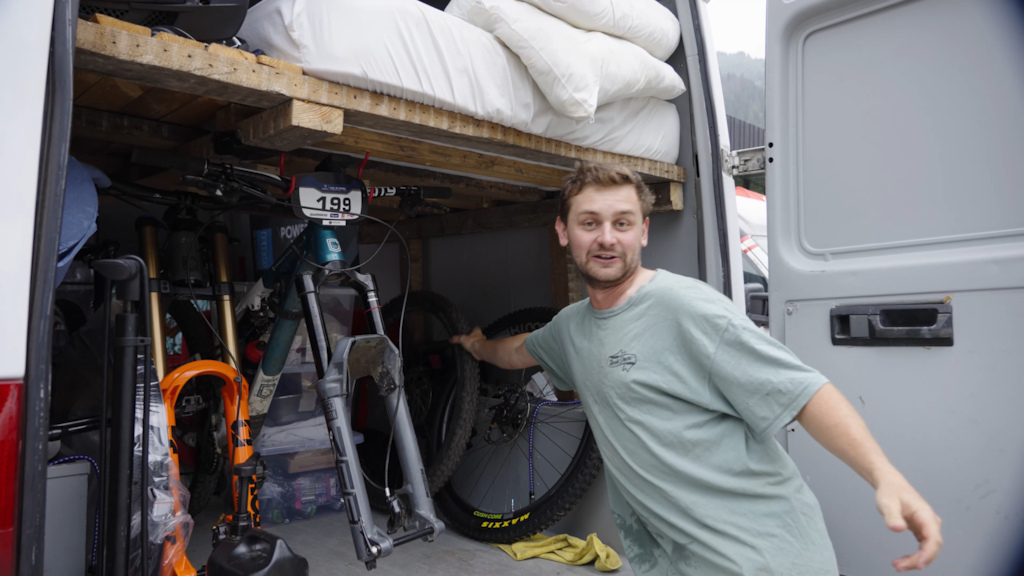 Sharjah Jonsson kindly hosted Tom for the weekend in his van, alongside the rest of the privateers camped in the car park.
Sharjah and Tom first met in 2018 while both privateering. Sharjah has been doing it every season since - racing both Downhill World Cups and Enduro World Series rounds. The first few years in a tent and now in the van, he knows the tricks of the trade. We're not sure if Tom can remember... 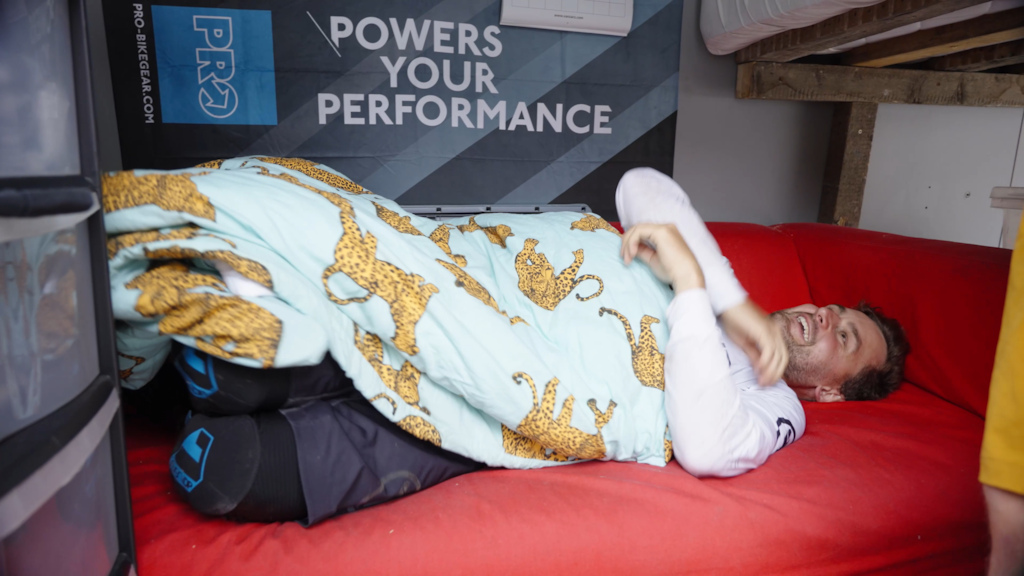 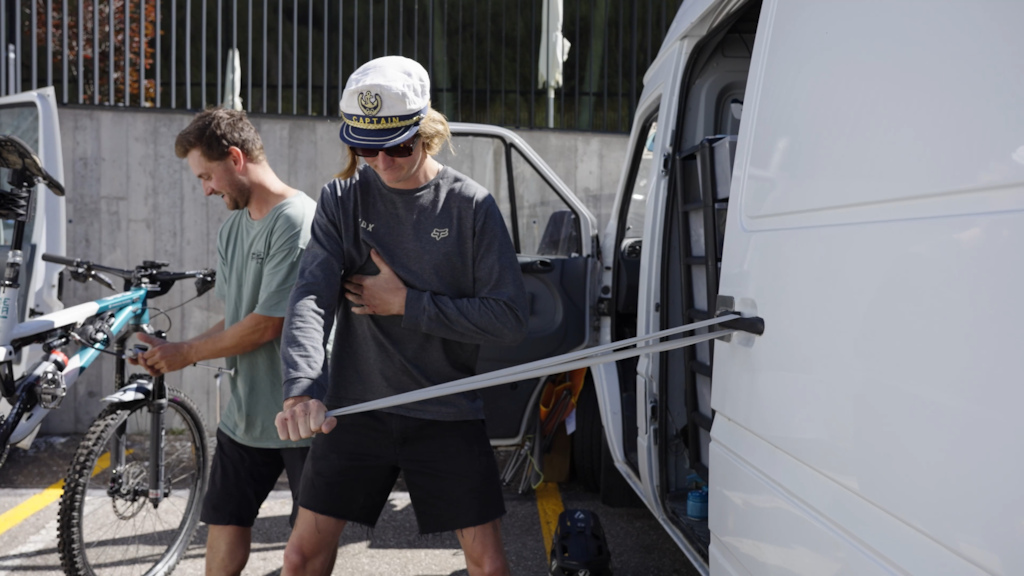 You know you're in good hands when there is a couch in the van. Makes for a perfect guest room.
Tom and Sharjah were seeded close together for the race weekend - which meant a bet was obviously put on the line. 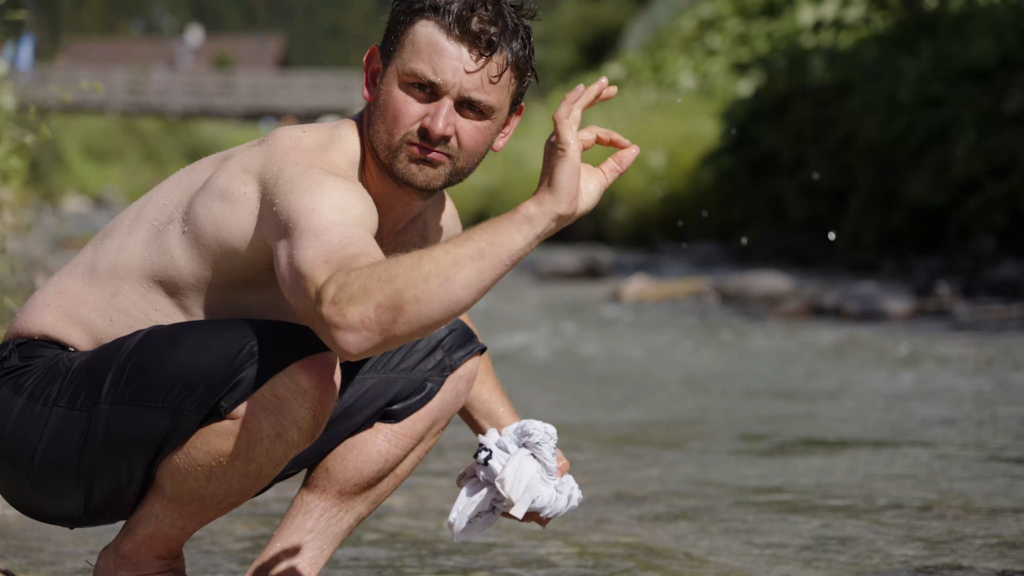 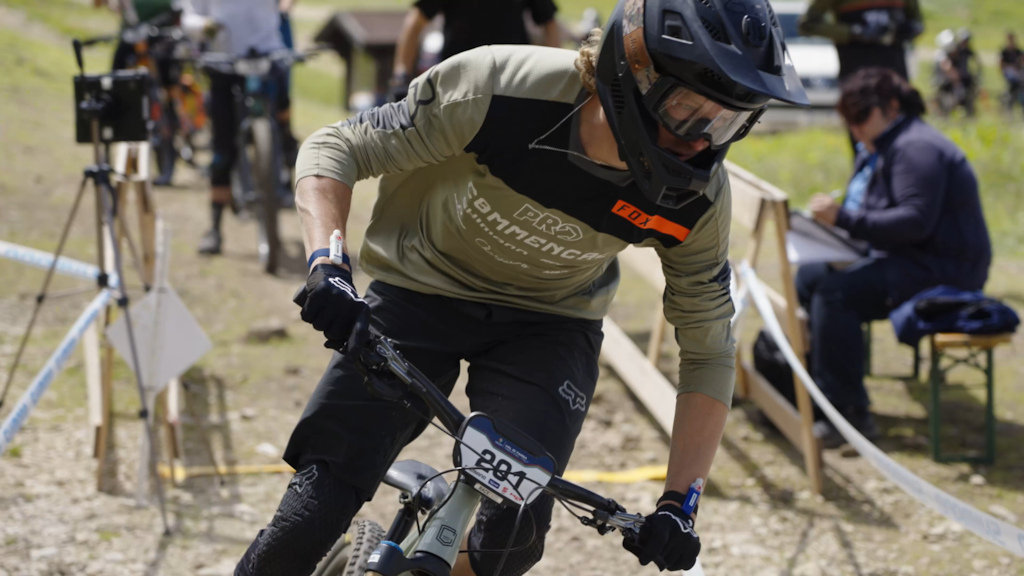 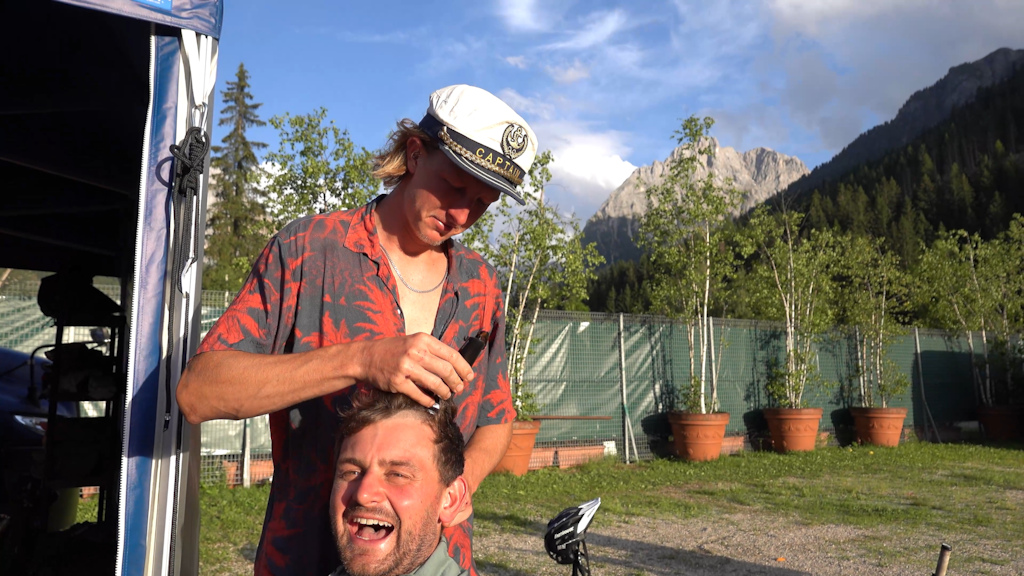 No prizes for guessing who came out on top

tempo123 (Jul 20, 2022 at 12:21)
Probably only had 20euros left to his name after paying the absolutely outrageous entry fee.
Then that €20 would be blown instantly when they inform him it's mandatory to buy one of their dreadful number boards and that he has to buy a separate lift pass to be able to practise.
Then that it's impossible to park Sharjah's van in any carpark in town as they are all closed unless they want to pay another €60 euros.

But rest assured if he finishes TOP 5 at that EWS he will at least make his entry fee back in prize money.....
Oh no, wait a minute, he won't!

Tom is great, EWS are not.

bashhard (Jul 21, 2022 at 2:56)
The EWS is such a great Discovery for everyone who wants to try their hand at enduro. What a great deal

And these guys are going to run the DH WC next year....

justanotherusername (Jul 21, 2022 at 4:19)
Privateers are an awesome part of the sport and long may it continue buuuut..... Rightly or wrongly once a sport enters a 'world level' a hundred euro's isnt going to be top of the list of concerns for the organiser to try and save. I doubt anyone will give a shit about the small costs listed if they run the DH WC well next year - the cost of flights, hotels yada yada etc etc are going to dwarf the costs of parking and a number board.

Evo6 (Jul 20, 2022 at 11:02)
This privateer story is great. Nice work, Tom, on finishing the race. Now it's Christina's turn to tackle an EWS weekend again. She bonked last time, so let's see how she fares with that learning. 1 rule: She has to live like a privateer like you did. It's cool to see the interaction with other privateers so I'd like to see more of that.

enurjetik (Jul 20, 2022 at 12:23)
I can't think of a higher compliment for this content than that in this personal age of micro-attention spans, I watched the entire video. Keep it up, Tom and the PB crew!

Confluence-Outdoors (Jul 20, 2022 at 15:20)
Cheers to Tom for keeping it real and bringing awareness to the privateers. Good on Wyn Masters for his regular donation fund. What a great sport!

sportstuff (Jul 20, 2022 at 9:46)
More van-life people should hosts guests for a weekend of biking. Squamish Walmart is full of potential couches to sleep on.

Skippy24 (Jul 21, 2022 at 10:01)
So how do the division in EWS work? I thought in a previous video that Christina mentioned that she hadn't raced in a few years and had to go back to EWS 100 to work her way up in rankings. How did Tom go right to the main race after being away for a few years?

scottgwert (Jul 21, 2022 at 0:41)
Such a great insight into some of the privateer stories - so much more interesting than the bland and repetitive EWS coverage

zoobab2 (Jul 21, 2022 at 4:57)
With the central bank printing more euros to handle the pandemic and the war in Ukraine, you can buy less stuff with 20EUR now than you were 3 years ago. Thank you the BCE and inflation!

riddenagenda (Jul 21, 2022 at 3:03)
the Pinkbike–GMBN singularity event moves ever closer