Alizée Baron isn't only part of the French Olympic female skicross team; She is also an excellent mountain bike rider as you can see with this video. She makes the most of the summer to train hard on her bike and have fun on the trails of her local resort, Orcières Merlette in France. 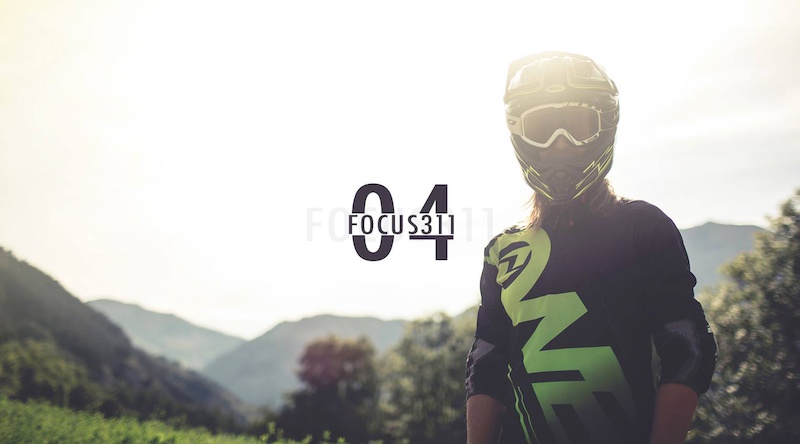 This video is part of the Focus311 series produced by the talented "Oqamy Visuel". Other episodes were filmed with Kilian Bron, Maurin Trocello and Maxime Peythieu, other French riders of the M.I.A Santa Cruz team from France.

Only taking part in a few Enduro races this season, Alizée still made a great impression in the French scene, winning both the Enduro Des Belleville and the Maxiavalanche at Orcières Merlette.

With the winter not far away, Alizée makes the most of the autumn to ride her new Nomad before the snow settles and she has to concentrate on her very promising skicross career. We wish her good luck for the 2014/2015 ski season and hope to see more results and videos from her on her bike next year once the snow has melted! 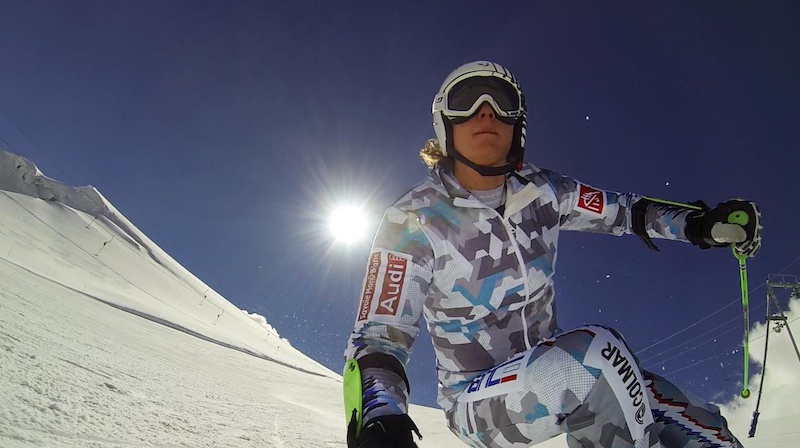 mentalhead (Oct 29, 2014 at 15:07)
This video is so chill and so relaxing. And this is done with almost no slo mo. Fantastic job! I don't know how good she is in skicross, but she might consider fully switching to mountainbiking with those skills.

NaughtybyNorfolk (Oct 30, 2014 at 5:56)
It'll only run away if you don't take care of her and keep her happy and silent. Rebound damper and tire tread sound however is acceptable.

adamschlang (Oct 30, 2014 at 7:33)
Great rider, and cool edit....but let's crank up the exposure a bit please. Felt like my computer screen kept trying to go into sleep mode it was so dark

Either that, or I'm having a stroke right now and just don't know it yet.

ericolsen (Oct 29, 2014 at 16:33)
Looking at her style she obviously spends a lot of time on a pump track...she looks like she is pumping every little bump.

david-kooi (Oct 29, 2014 at 22:05)
She's got great style. Sometimes I get bored watching videos of stiff riders. This on the other hand was smooth as silk.

flipoffthemonkeys (Oct 29, 2014 at 16:10)
i love watching girls ride. it's the only reason i ride bent creek. rode there last wednesday-saw 6 chicas, 2 dudes. AWESOME!!! and a couple of the ladies were pretty hot. anyway, alizee can shred. france is a blast!

reachcontrol (Nov 2, 2014 at 13:55)
Mom was from swanannoa. When her dad died I stayed there for a year to look after the property then came back to Cali where my graduate work was. Now finished and waiting on my wifey to be ready to move. May end up back there. Parents still in brevard.

Half of the reason I watch some of these videos is because I'm trying to figure out what they're wearing. And it seems like 90% of it isn't sold anywhere.