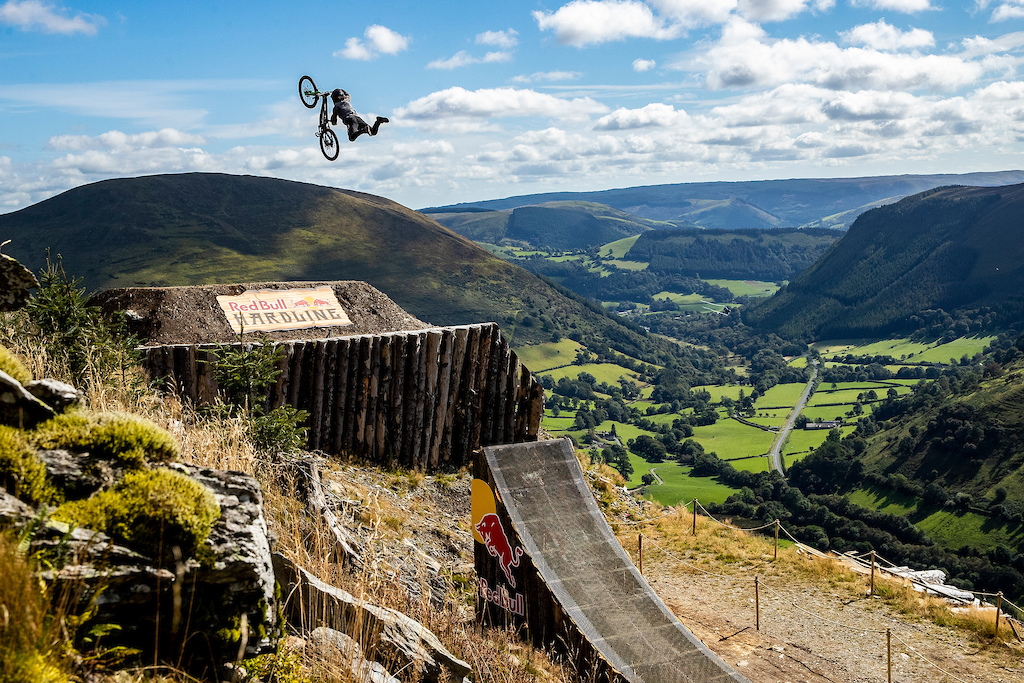 
Juan Diego “Johny” Salido truly embodies the freeride vibe. He’s equally at home shredding steep terrain, riding downhill or chasing flips on his dirt jump bike. Now the young Mexican has decided to take the next steps in his career with Rasoulution at his side.

Johny Salido has become a fixture to the freeride scene over the past years. His performance at last year´s Marzocchi Proving Grounds, amongst a stacked field of competitors, showing complex tricks like a Flat Spin Nac Nac, ended with second place. This also meant a longtime dream come true, as he was awarded a wild card for Red Bull Rampage 2019. The dream however would not be fulfilled as a crash in the final training right before the competition started, ended it abruptly. His motivation though seems to be unbroken: Johny can´t wait to return to the deserts of Utah and prove himself worthy at the world´s most prestigious freeride competition.

The much-anticipated documentary “Keep on Keeping on – Dreaming of Rampage” which is soon to be released follows Johny´s journey to Red Bull Rampage 2019, giving personal insights with emotional story-telling. Follow this link for a first teaser of the documentary: https://vimeo.com/416102908

By partnering with Rasoulution, Johny aims to strengthen his presence in Europe and plans on competing in European events like the “Loosefest” in Belgium, which is known for its immense jumps. 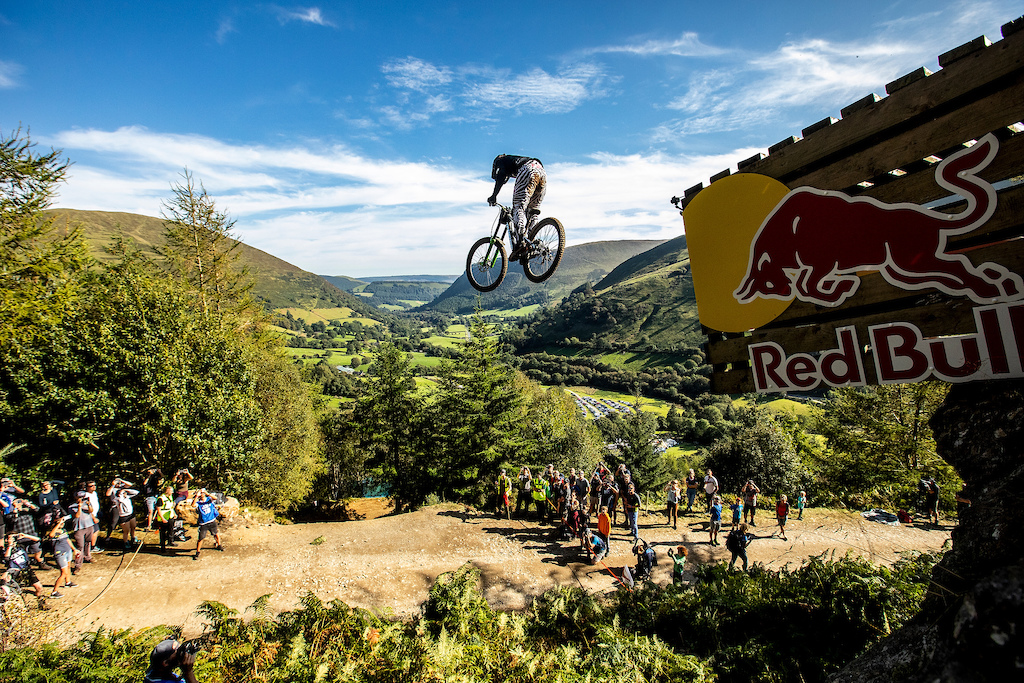 The preparations for Johny´s very own Freeride competition are in full swing as well. Located in Guadalajara - Mexico, most of the course for “Freeride Fiesta” is already built and the event is planned to be held in spring 2021.
Don´t miss out on any updates of the event and some first test runs by following the “Freeride Fiesta” on Instagram! 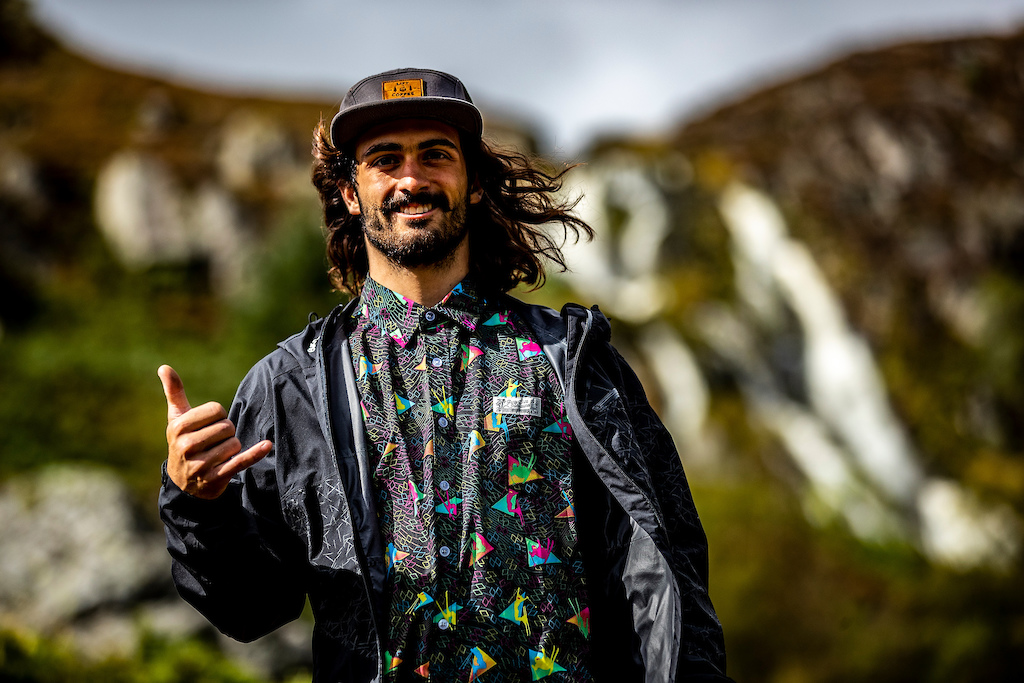 mobil1syn (Oct 19, 2020 at 8:42)
"RASOULUTION is a sports marketing and communication agency based in Munich (GERMANY).

Our core competence lies in creative marketing and communication solutions in the sports world, focussing on the bike industry.

RASOULUTION boasts a vast network of excellent contacts within the sports scene, the media, the industry and holds a wealth of in-depth sector knowlegde"

they have a pretty solid roster

bikeparkmemes (Oct 19, 2020 at 9:37)
Pinkbike I love you but an athlete signing with an agent isnt exactly front page news...

bretttippie Plus (Oct 19, 2020 at 21:59)
Holy Toledo, it’s Johnny Salido! Met Johnny and his sister at CWX Innsbruck after Rogatkin introduced them to me and was immediately impressed by their friendliness and good energy. It was only later I saw Johnny send it on the bike with style. Total bummer he couldn’t compete it Rampage Finals cause he was killing it in practise. Good luck and keep ripping!!

TheLookingGlass (Oct 19, 2020 at 9:04)
They are driving force behind a lot of Danny Mac's videos. They do pretty rad stuff. Super stoked to see what they with Johny!

hubertje-ryu (Oct 19, 2020 at 14:31)
Tarek is one of the first names I knew in this sport. I remember him starting rasoulution after his accident. Great to see him adding some of the best athletes to his company and generally still being involved.

steezer (Oct 20, 2020 at 2:05)
Get signed for Rasolution = Red Bull Helmet
Below threshold threads are hidden