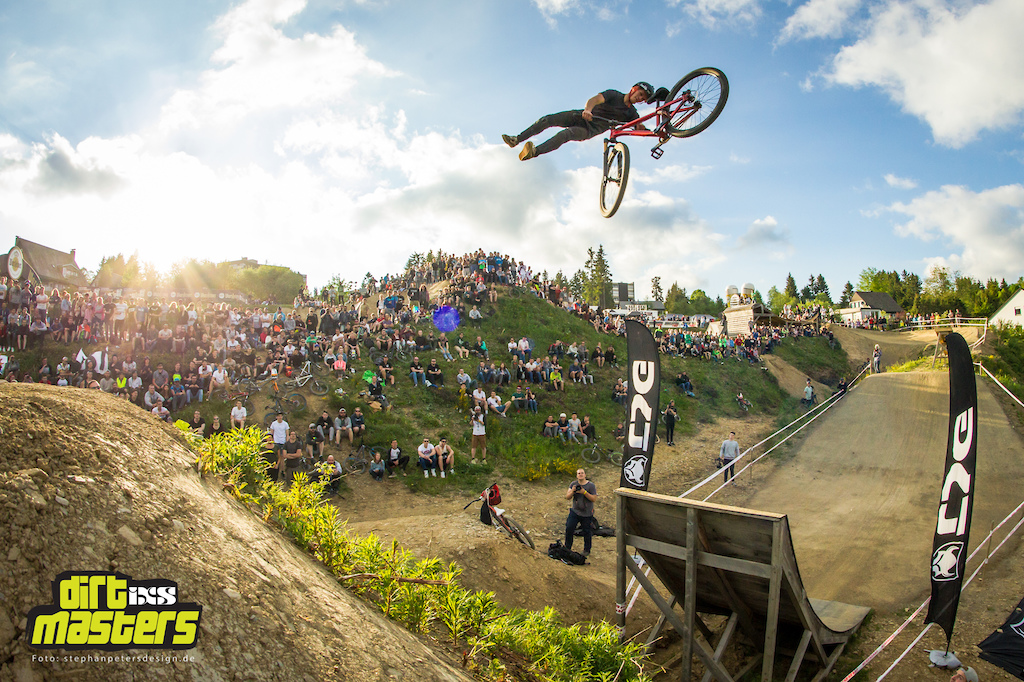 Block your calendars: Between May 31 and June 2, Europe's biggest gravity event returns to Winterberg, Germany for its 13th edition. More than 1,600 riders from all over the world are expected to compete across nine different disciplines in an event which last year alone was attended by more than 36,000 spectators onsite.


With the bike season just starting, the countdown to another iXS Dirt Masters Bike Festival has officially begun. Bikepark Winterberg will once again host what promises to be yet another epic and action-packed festival amazing riding with plenty of entertainment.

Huge crowds are expected to flock to a region that lives and breathes mountain biking. Boasting countless trails, numerous bike tours and an excellent infrastructure of bike-ready hotels, it is the perfect location to host thousands of bike fans. Final details around this year's festival, including the full schedule as well as riders, competitions and entertainment acts will be released and confirmed in the upcoming weeks. What is guaranteed is an incredible line-up of up to nine different contests across different disciplines. 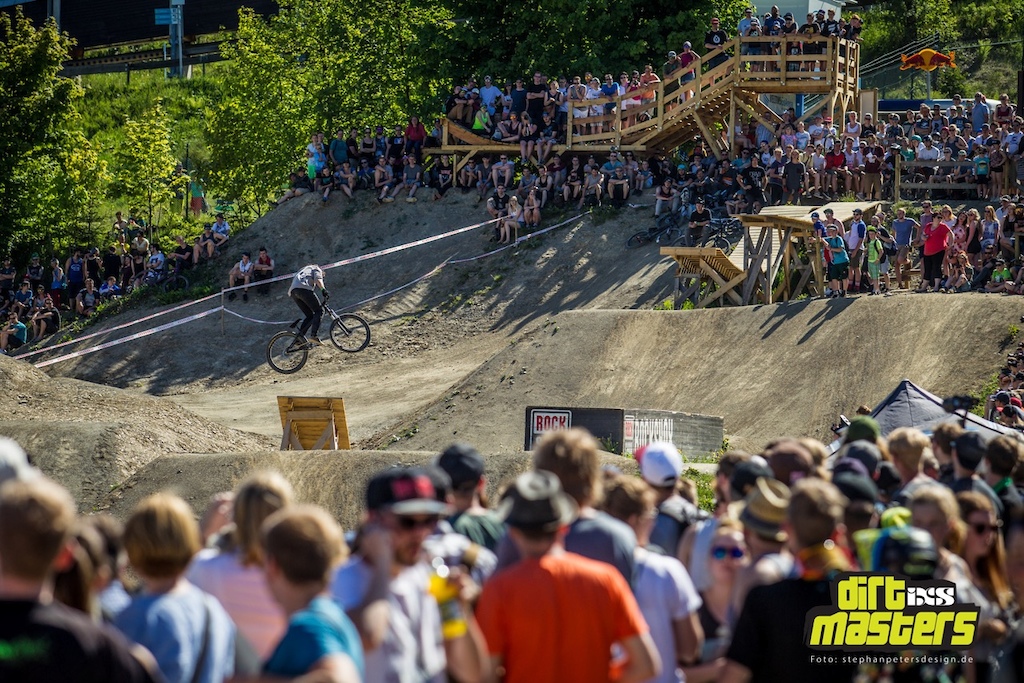 These will include the #1 Specialized Rookies Cup, #2 iXS Downhill Cup, the Warsteiner Whip Offs, the Continental Slopestyle contest, the Mountainbike Rider Magazine Bunny Hop Battle and the Kenda Enduro One. These are classic fixtures of the festival and always draw huge expectations, featuring a blend of accomplished pro riders as well as young and up and coming talents climbing through the ranks. 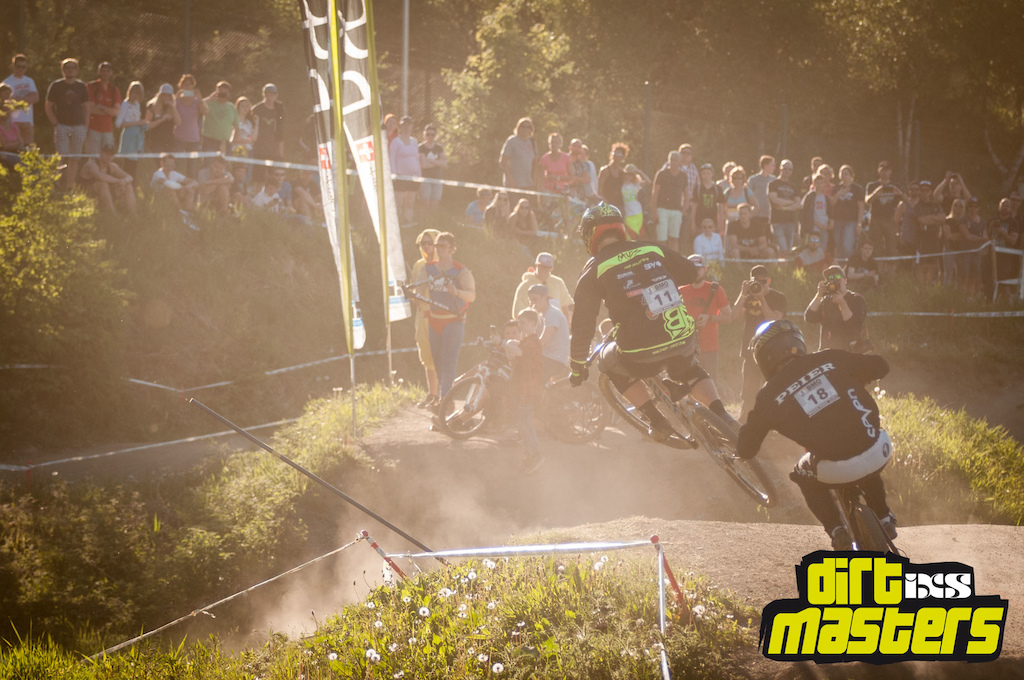 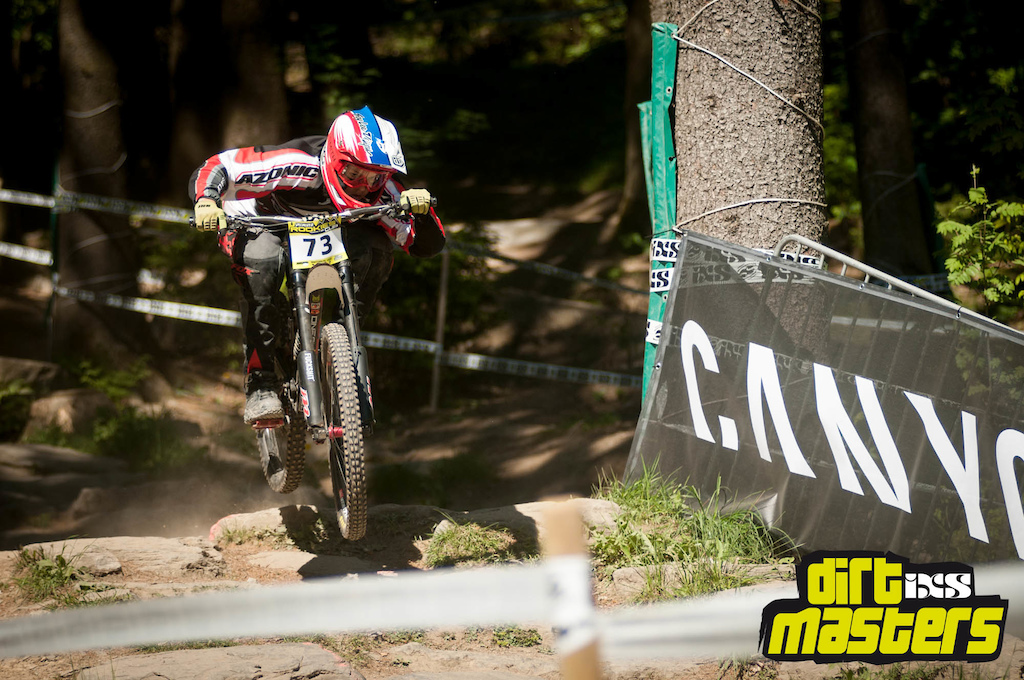 Scheduled to return this year is Fabio Wibmer: the Austrian trials Youtube Superstar will take part in the iXS Downhill Cup as well as compete in the Warsteiner Whip Offs. With plenty of skill and practice on massive jumps up his sleeve, fans can expect another show for the ages.

New to the line-up is the ROSE Best of Ten contest. Featuring German Slopestyle stars Erik Fedko and Lukas Knopf as official ambassadors, it follows the festival's long tradition of pushing the amateur scene forward. With registrations open, anyone will be able to have their shot at pulling off the best trick from a list of ten to be provided by Erik and Lukas. The two aces will then get to pick a final winner by judging each trick and performance. 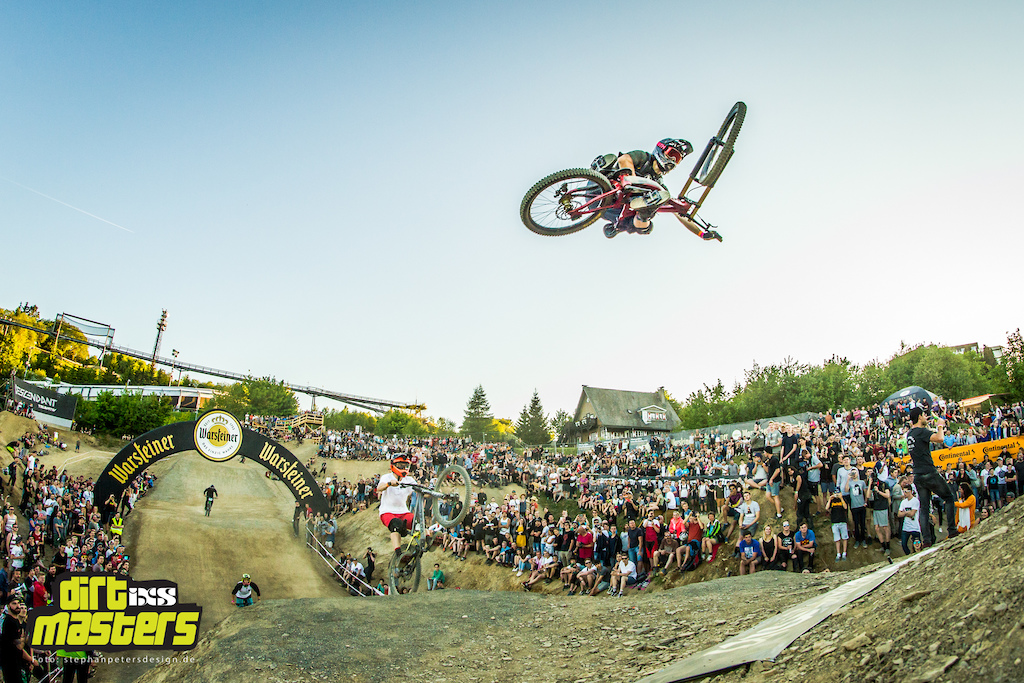 iXS Dirt Masters Festival: A festival 13 years in the making

Time sure goes by fast: This year marks the festival's 13th edition.

Back in the summer of 2006 Frank “Lippe” Weckert had an idea or a dream, being the owner of MTB Rider Magazine, he wanted to create a unique bike festival at the heart of Germany. The ambition was high: the goal was not just to create another event. Inspired by Crankworx Whistler, the legendary and most famous mountain bike festival on the globe, he wanted to develop something special.

To create a format made by riders for the riders. Where both professional and amateur talents could compete and shine side by side. Where bike fans, not only from Germany but from Europe and beyond, could share their passion for mountain biking while getting the chance to see some of the best riding and skills the sport has to offer.

One year later, the dream started to become a reality in Winterberg. Already by then the most famous bike park in Germany, its central location, tourism infrastructure and conditions made it an excellent setting for such an event. From May 18-20, 2007, more than 20,000 spectators showed up to answer the call. The huge attendance was a clear sign that the scene had yearned for such an event. Although bike riding was at the heart of it, there was something more to the concept: it featured music acts as well as exhibitor areas where brands could directly engage with their audience. 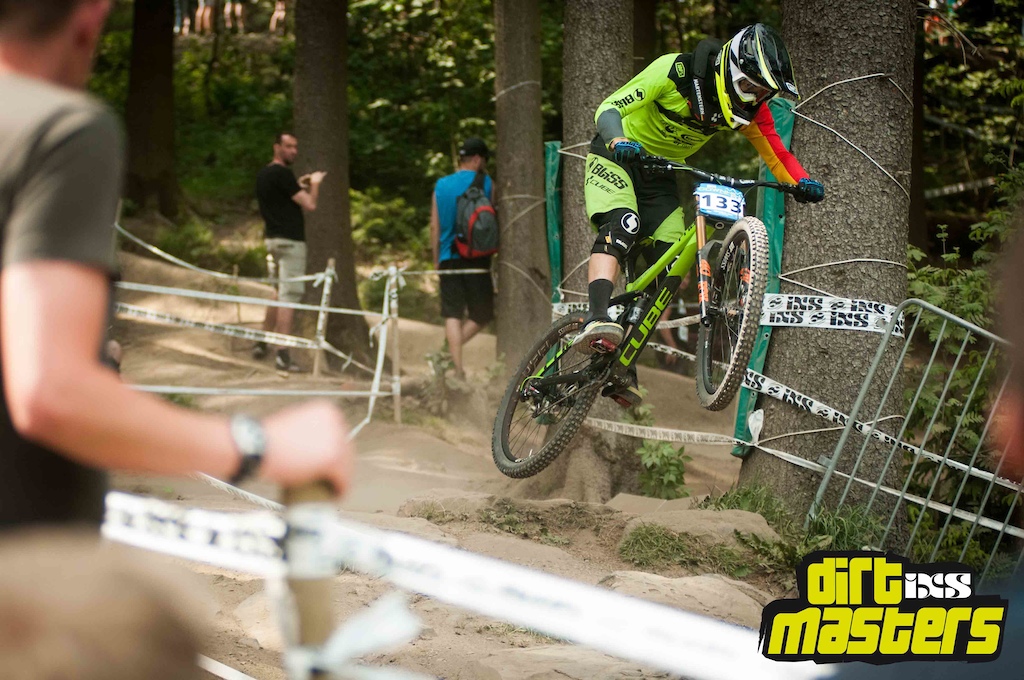 It was only the beginning. Dirt Masters quickly built a reputation based around crazy displays of skill in Downhill, Slopestyle and other MTB disciplines. The namesake iXS Sports Division, known for their protective gear, deep involvement in mountain biking and in the Bikepark Winterberg itself, was one of the main partners from day one and has since provided the support and conditions for the festival to continue to grow and thrive.

2013 was a particularly unforgettable year: the Red Bull Bergline Slopestyle contest raised the bar for the sport and made a mark in the festival´s existence. It brought some of the best riders in the world to compete and showed just how far the scene had already progressed by then. This event proved to be a huge contribution to establishing
Bikepark Winterberg as the mecca of the Central European gravity scene, a status that it has continued to develop and is more consolidated than ever in 2019. 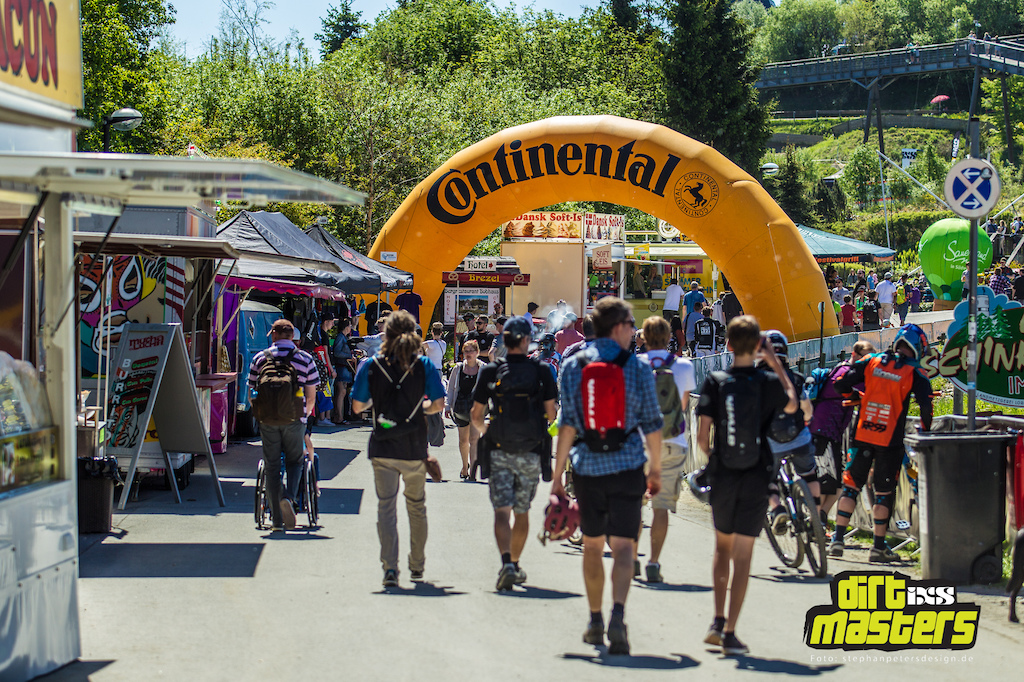