Tasmania isn't very large, yet it is littered with stellar trail networks from top to bottom. Many tasmanian riders have not yet managed to ride many of the various trails scattered close to their homes, let alone heard of some of these epics that cover our state. This is due to Tasmania's trails spanning the bush and forests far from civilization, and is cause for a long trek to get to these amazing tracks. Although, it is safe to say - it is so worth it. 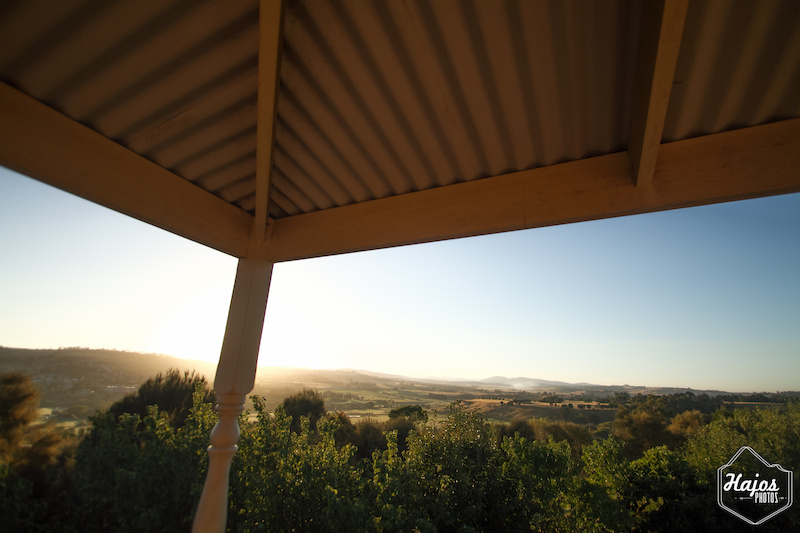 The Saturday morning sky cracked wide open to present perfect weather: blue skies, no rain, with only the slightest breeze.


There had been talk of organizing a group of avid riders to travel over and ride the Blue Tier track. It's not remotely far geographically from Launceston, and is less than two hours to the Weldborough Hotel, the central hub for the region. The Weldborough Hotel is nestled snugly at the tail end of the trail and is the perfect base for those who ride the trail to come home to.

During the hour and a half journey, you can take in the sights of the north east of the state. The scenery changes from loamy soils to the dolerite boulders and slabs strewn across Mount Stronarch, flowing to the east of Scottsdale and it's quartz laden soils and typical Australian bush. Before entering Weldborough itself, monstrous ferns and dense vegetation cover the road sides rising high above you on either side of the windy little road, providing a very different feel to the trails in comparison to most of the trails in the state.
The trail originated many years ago around late 1800's due to tin ore strewn amongst the rock being a valuable commodity. The tier became a mining area, and now is scattered with remnants of old mine shafts. 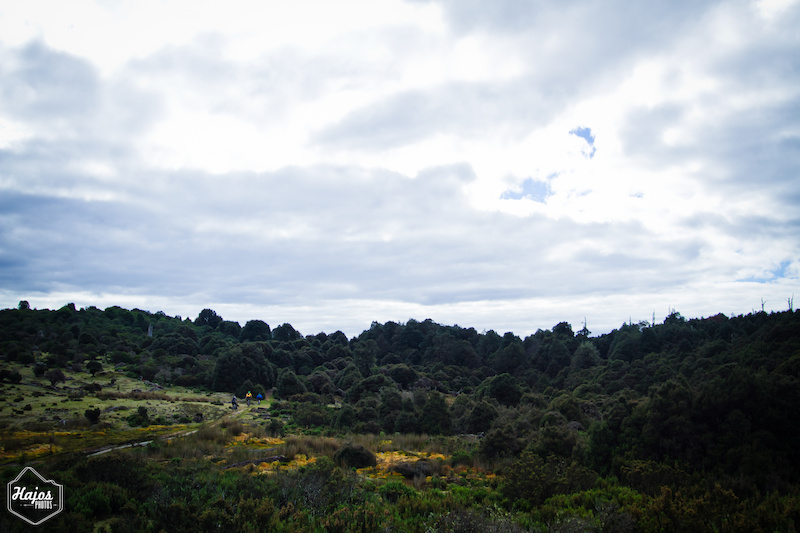 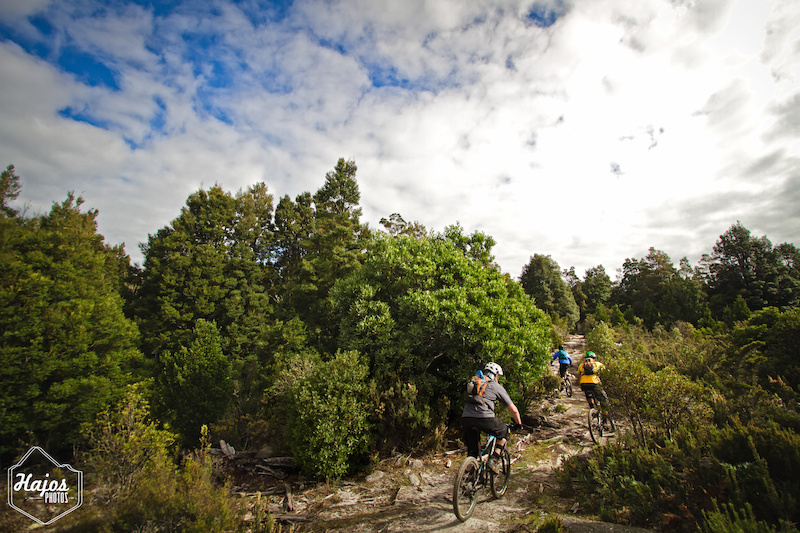 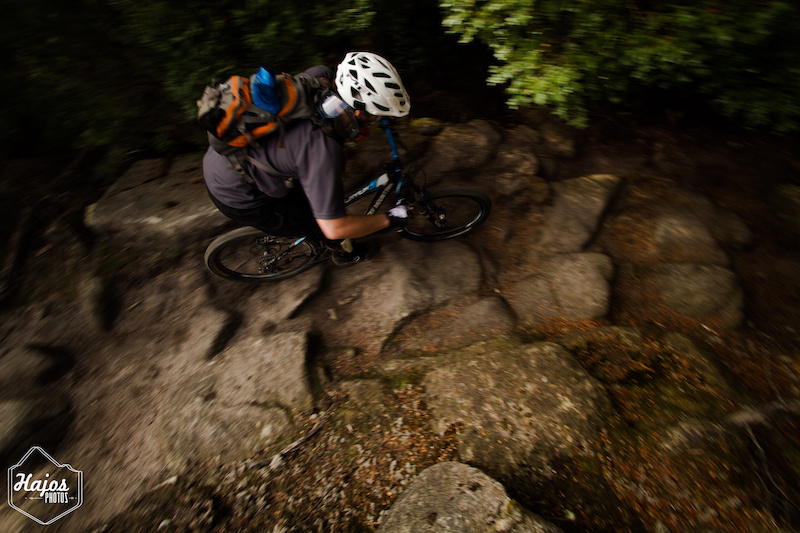 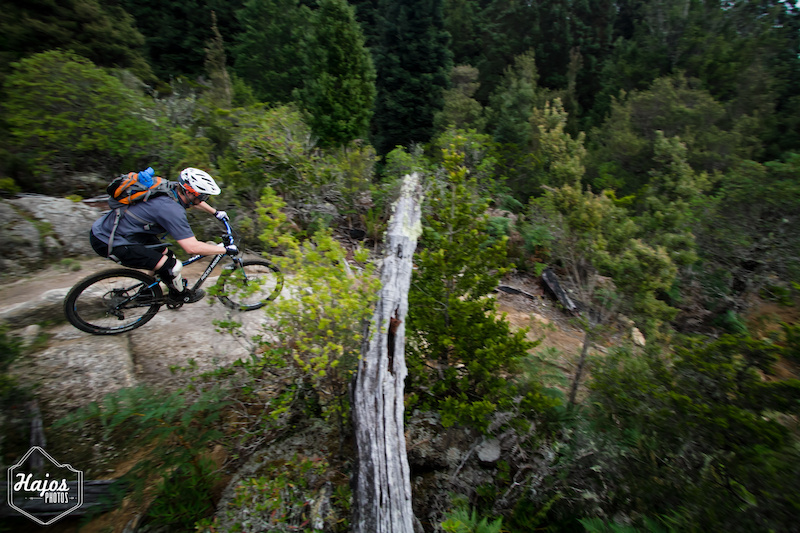 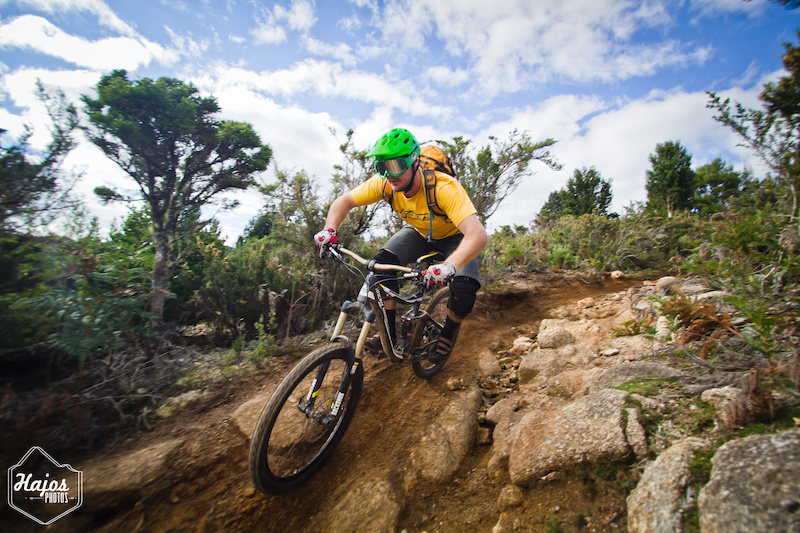 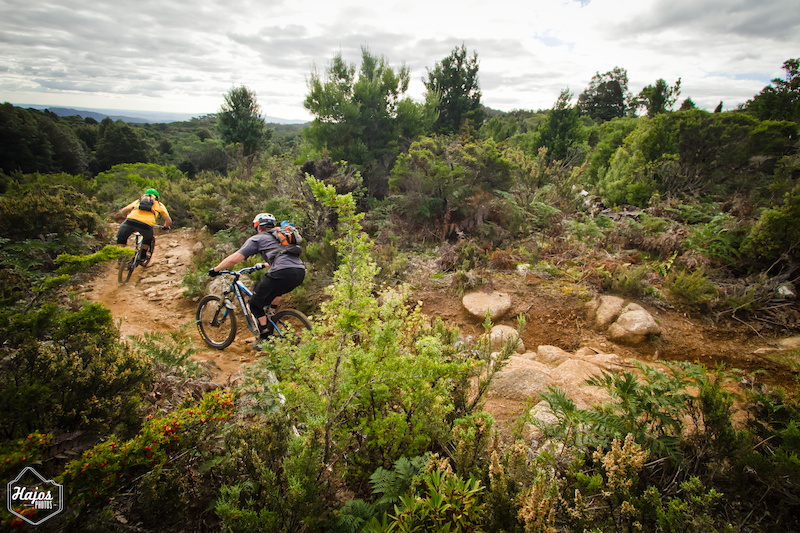 As it got late and the light was dwindling through the thick canopies of the overhanging trees, there was hustle to make it back to the hotel and set up camp, wind down and tell stories of the trail that had just been traversed. Many gleeful smiles accompanied with micro brewed ales were atop the small table of the beer garden at the hotel. 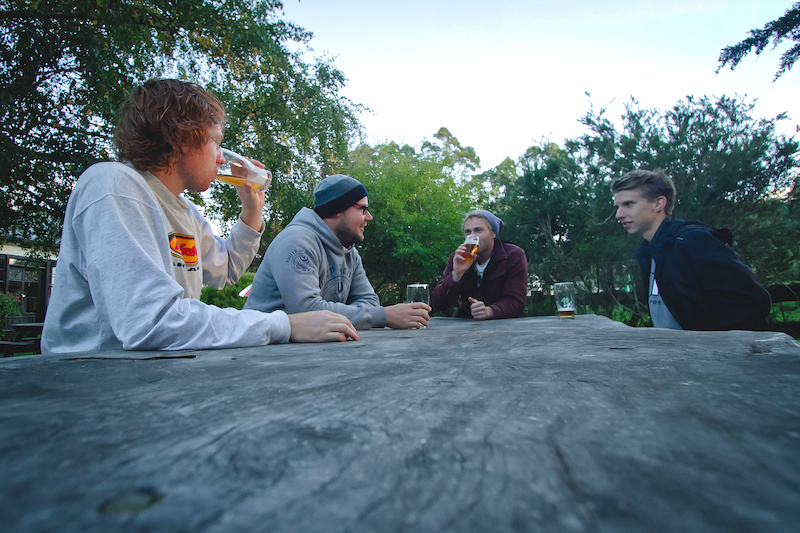 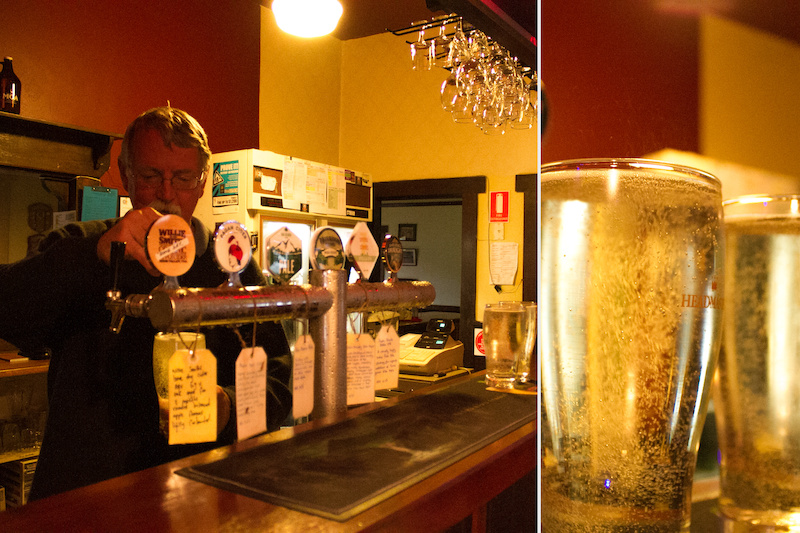 The Weldborough Hotel has many locally micro brewed beverages that are proudly on tap, providing a good post-riding beverage to accompany the stories from the day gone during the evening. 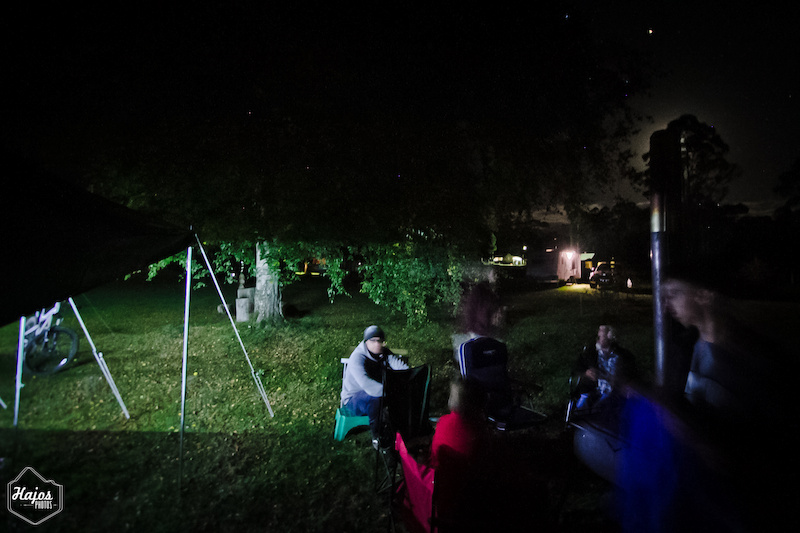 Short bursts of excitement filled the brisk evening, giving off great vibes and laughs to complement an epic weekend of shredding, really setting the mood for Sunday when the whole day was set for riding. 7pm had arrived and dinner was ordered, each with one of the various locally brewed drinks sat next to every plate. As the evening wound down and it was nearing on 9pm, everyone had started to reside to their beds, after a few nods of the head, one down, two down and everyone else headed to bed, ready for sunday of shredding. 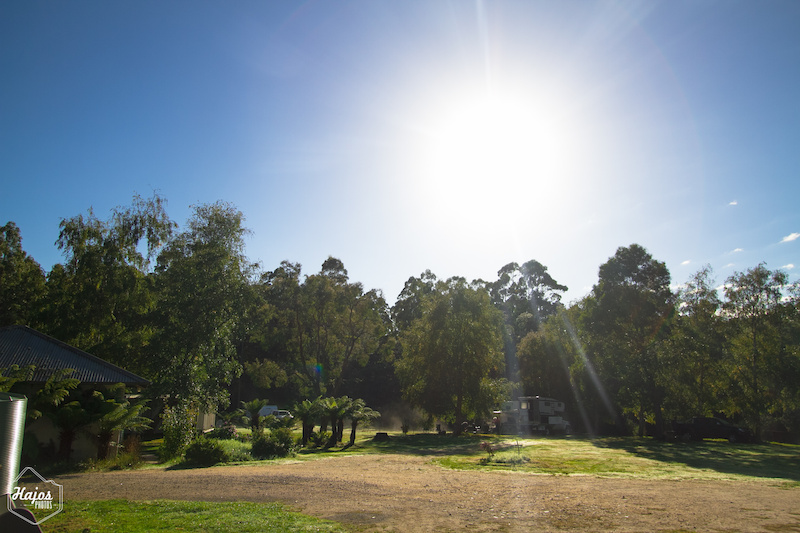 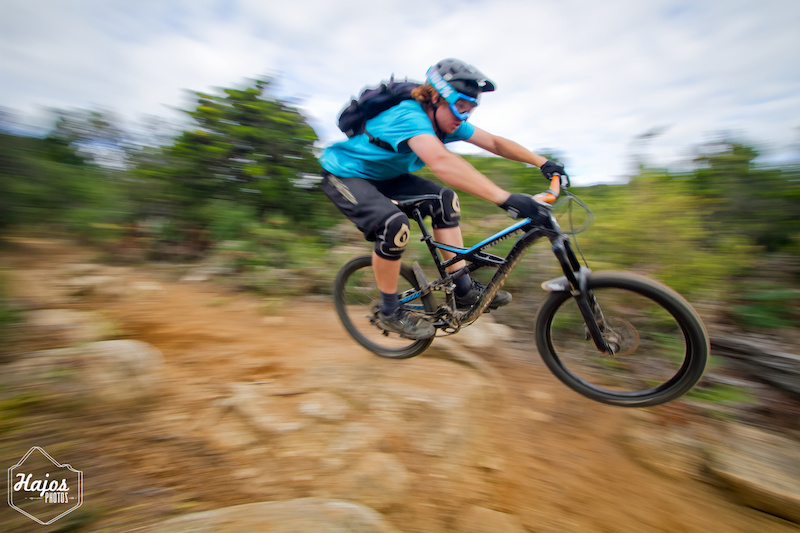 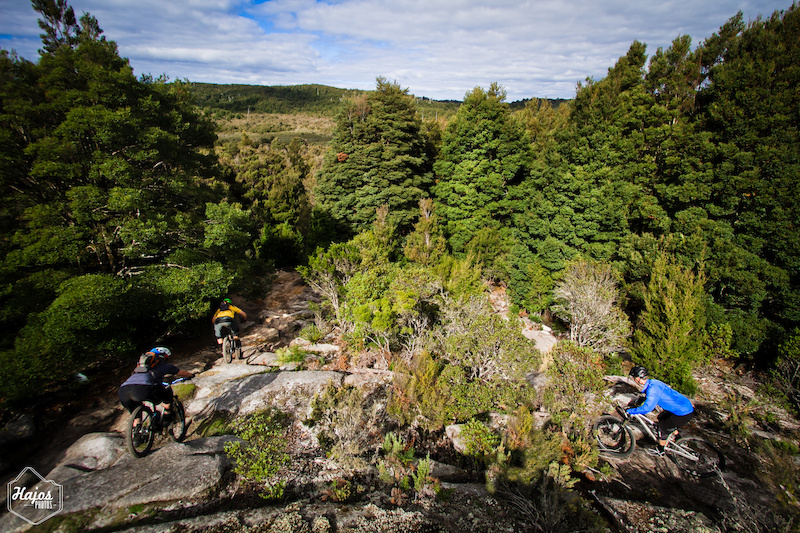 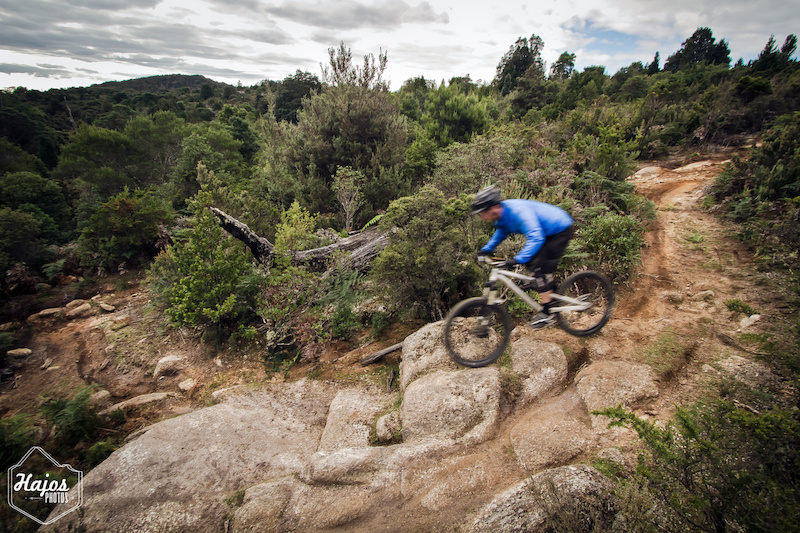 The Blue Tier Descent traverses across the side of a mountain range, with the bottom section of the trail being filled with big rock rollers, boulders the size of your head, sticky ruts and bomb holes the whole way down. 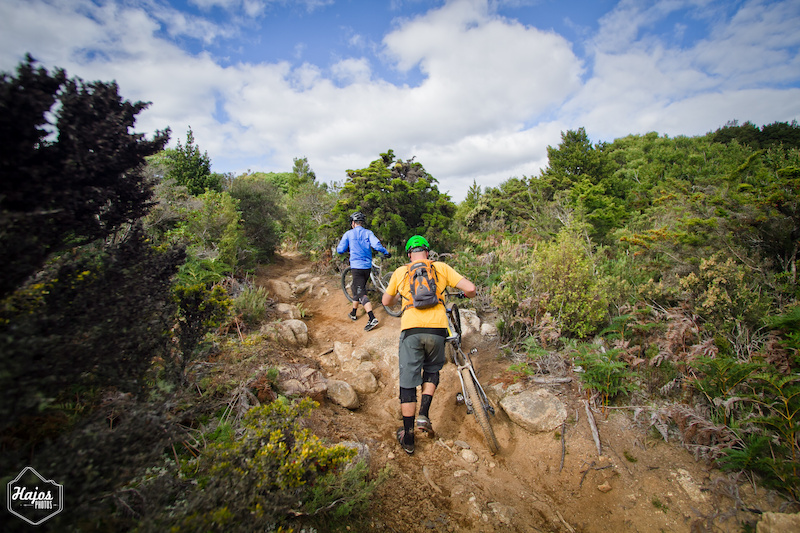 Time spent pushing back up and seasoning sections purely out of sheer excitement to be able to rail some of the rutted, rocky sections of trail, some truly good times were had up around the top section with some rock garden climbs that were covered in difficulty to multiple flat tires, nothing stopped us. 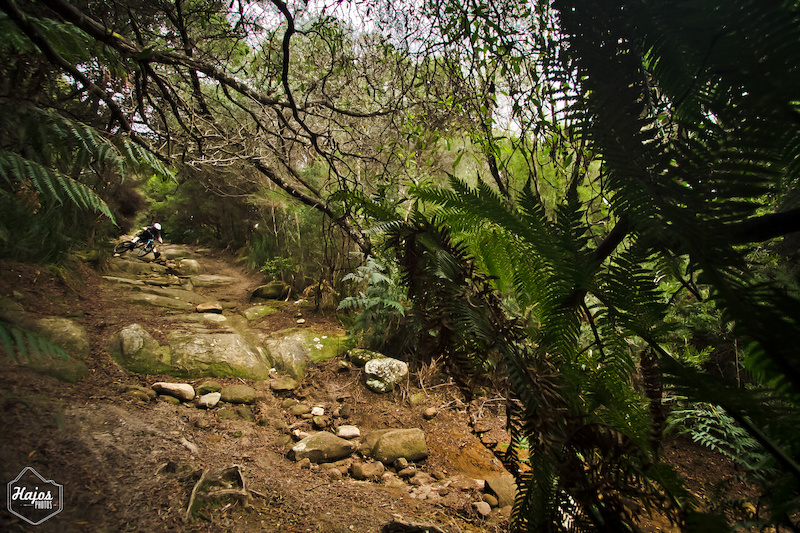 Sam met up with a tree branch which was possibly one of the most graceful crashes to back it up.

Luckily nobody was hurt on our adventure, only a whole load of laughs and determination. With the end section being a climb up a fire road to a gnarly rock garden fire road covered in wheel high ruts, over the two days roughly 50km had been descended upon with a break in between runs to get our senses back together and recuperate for the next run. 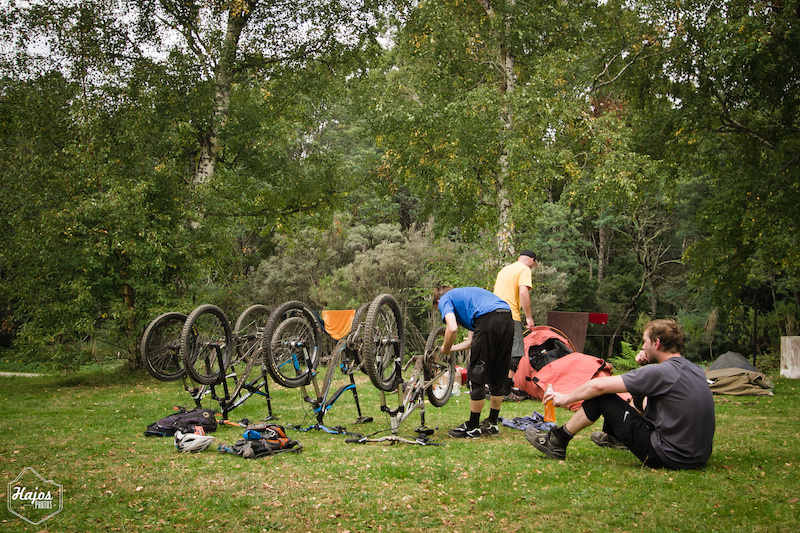 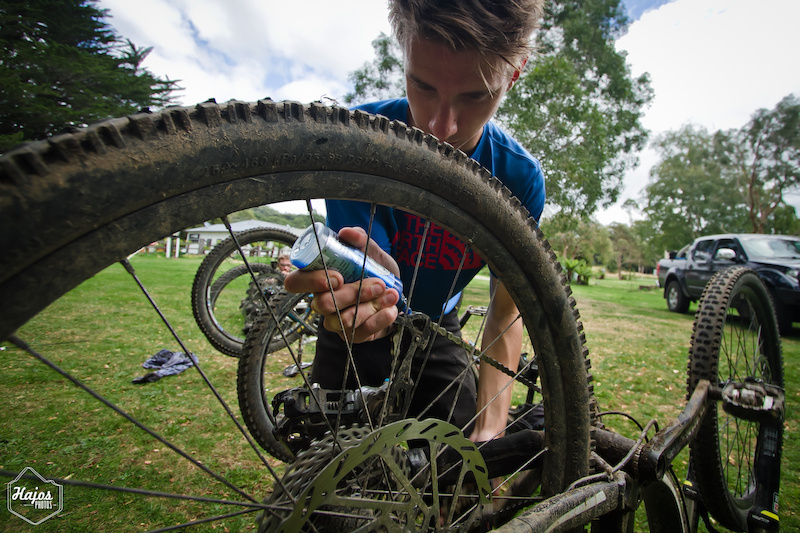 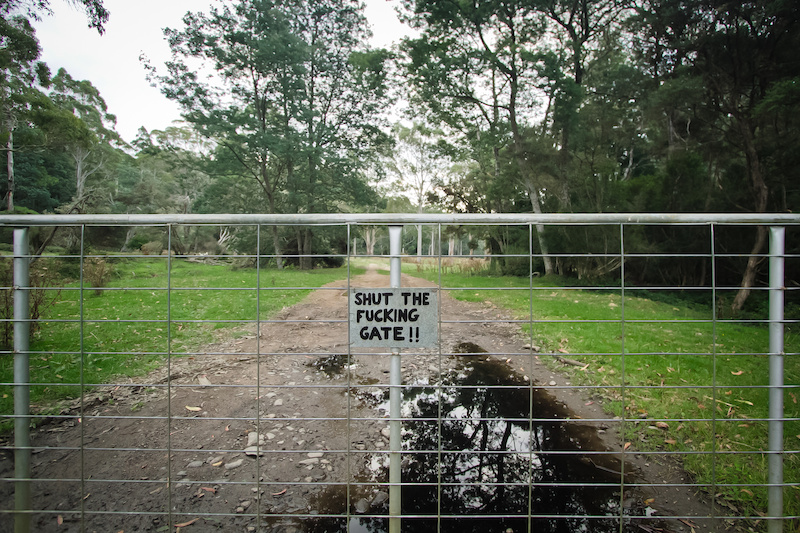 Maintenance between each run was necessary due to the harshness of the terrain. Grit was a constant, brakes barely worked, drivetrains were chewed.
Each run being roughly 13km meant we had our fair share of energy sapped each run, with still nothing but grins from ear to ear and kilograms of mud added to our clothing to show for it.
Signage for the gate must have been out of annoyance with previous people not closing the gate, it didn't even have a padlock on it.
The weekend had been a stellar effort from everyone involved! And we hope to explore and document more of our amazing state soon. 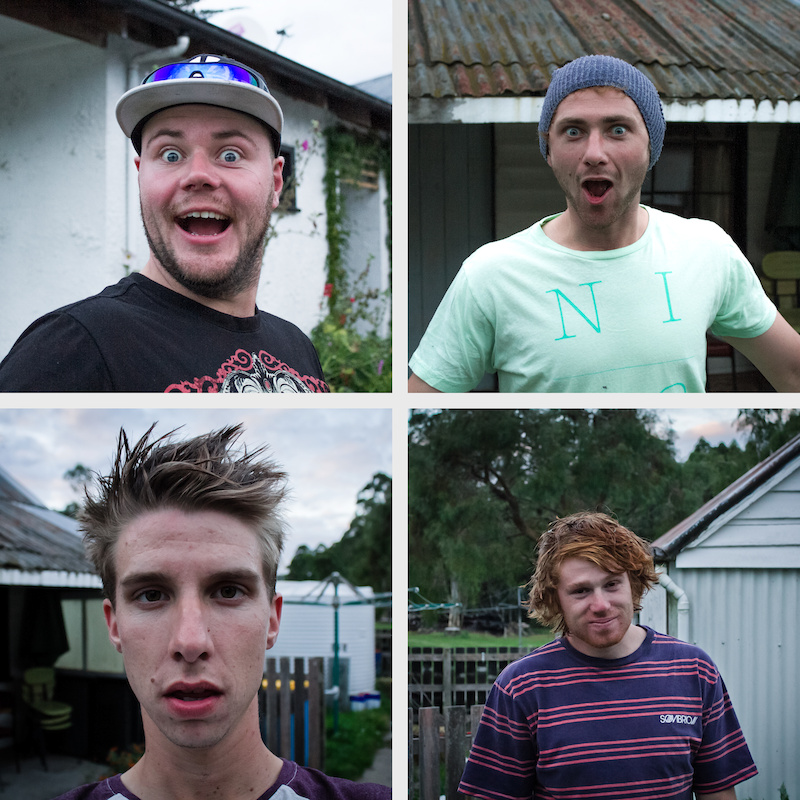 Thanks to everyone involved, Especially Aaron's dad, and the amazing hospitality of the Weldborough Hotel. 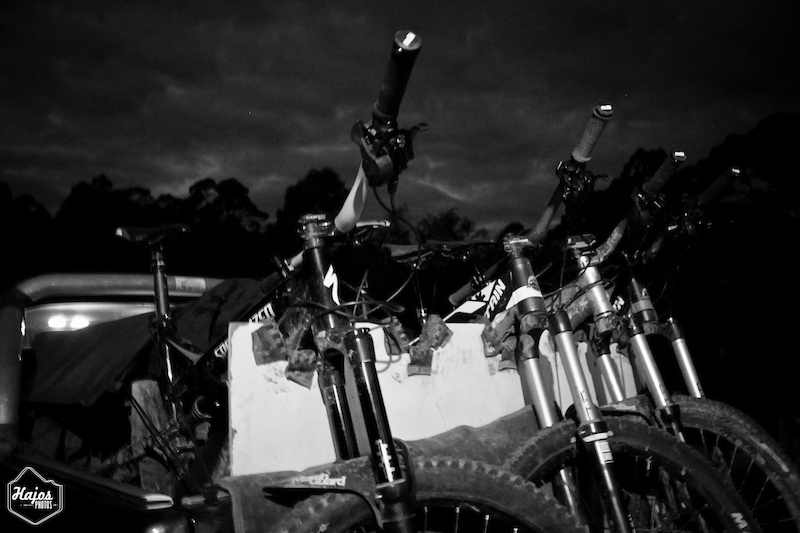