Video: Canada's Under 15 Champ Bodhi Kuhn Gets Back up to Speed

Back to Speed with Bodhi Kuhn

Sometimes adversity is the greatest motivator. After seven consecutive wins this season in the U15 Men, including BC and Canadian National Championships, Whistler Crankworx Air DH and Dual Slalom, Bodhi broke both wrists free riding at Whistler. That meant eight weeks in casts (including a trip to Mont St. Anne for the World Championships with the Cycling BC Performance Team) and missing the Canadian Open and Steve Smith Memorial BC Cup at Mount Washington. Bathrooms visits were a long and careful affair. 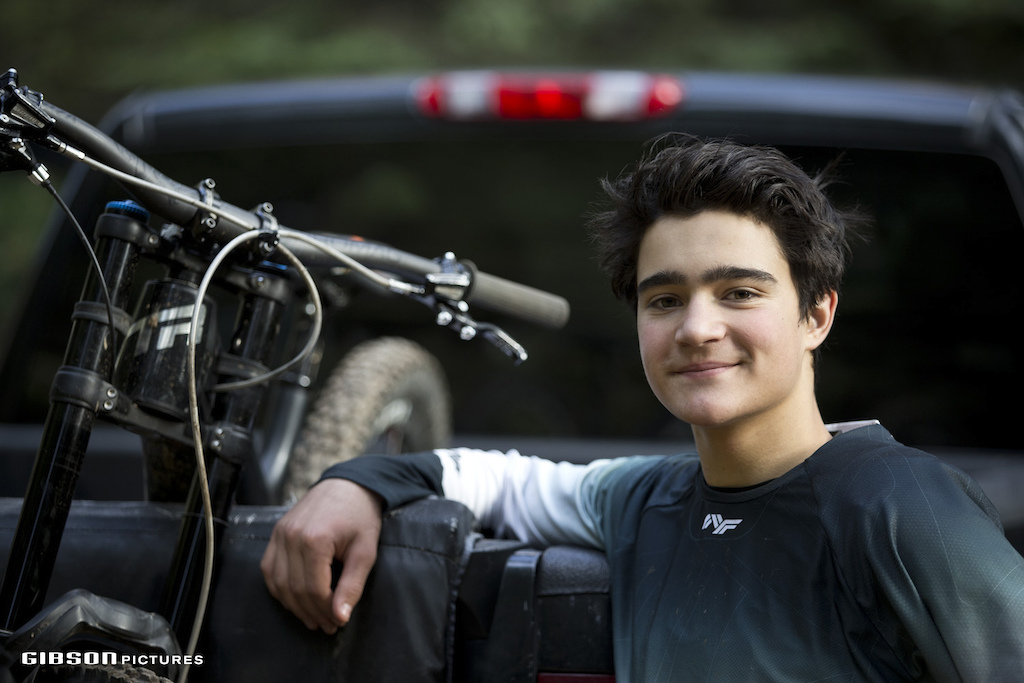 Bodhi kept his spirits high, focusing on training and managing to heal up quickly. A week after getting his casts off, this season finale edit was filmed in his small, mountain hometown of Rossland in the Kootenays of British Columbia. 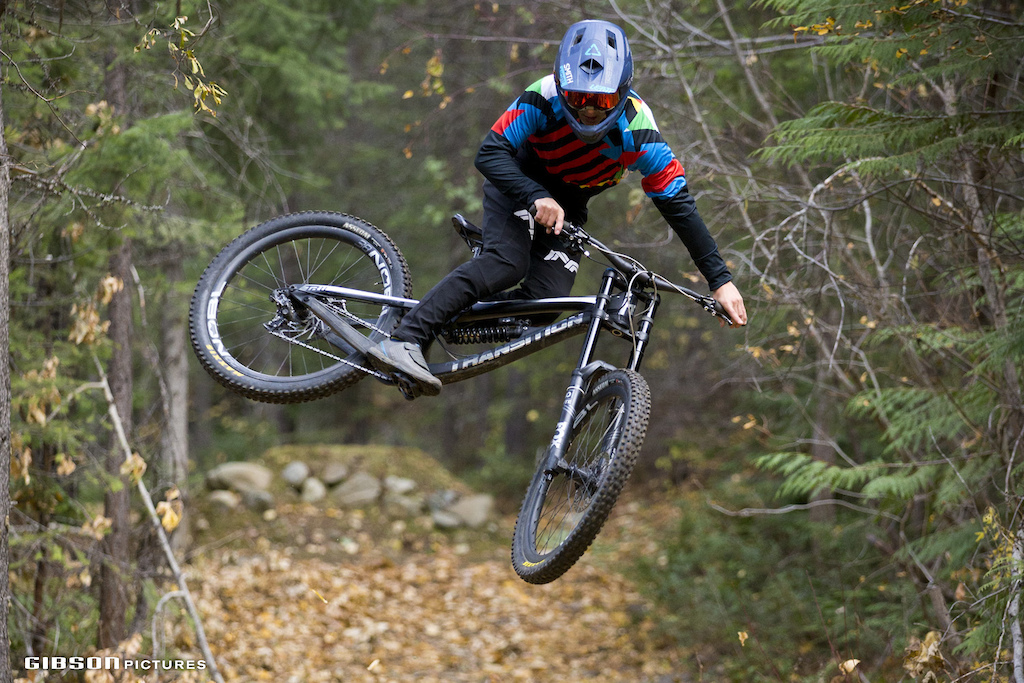 Fall was spectacular in Rossland with tacky trails and beautiful weather - a welcome return for Bodhi after a couple months licking his wounds. We were fortunate to have John Gibson join us to shoot the photos you see here. 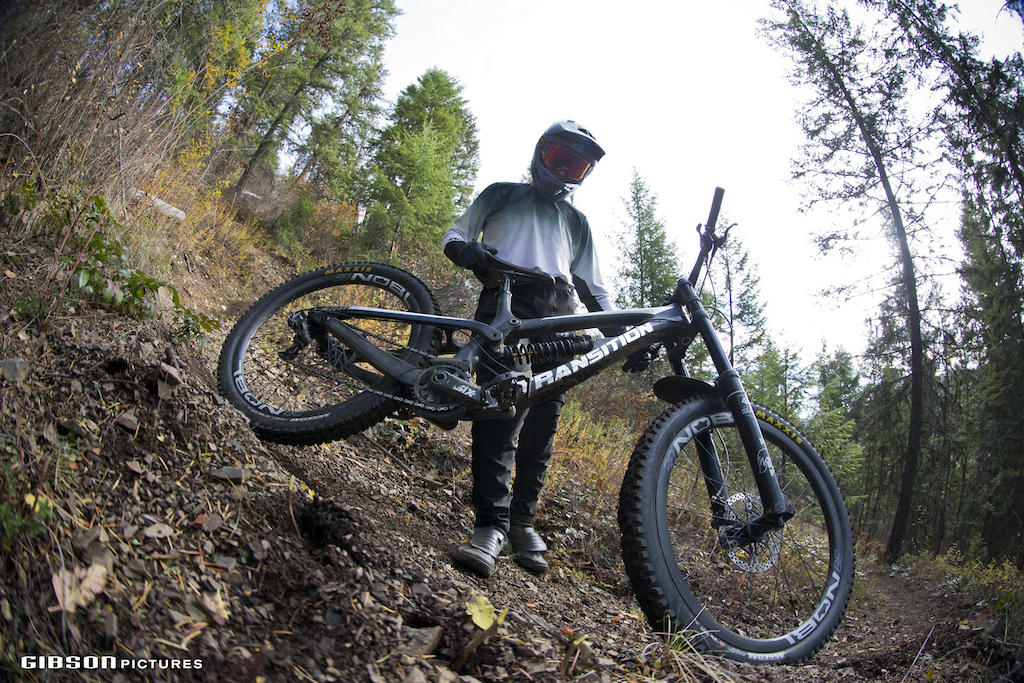 Bodhi was recently sponsored by Todd Schumlick of PerformX Training and is focused on being physically and mentally fit for 2020. He’ll be competing in the U17 Expert category. Last year, his times would have been competitive in the highly talented, upcoming Junior Expert ranks of young Canadian athletes. His goal is to compete at the World Cup level in a couple year’s time. 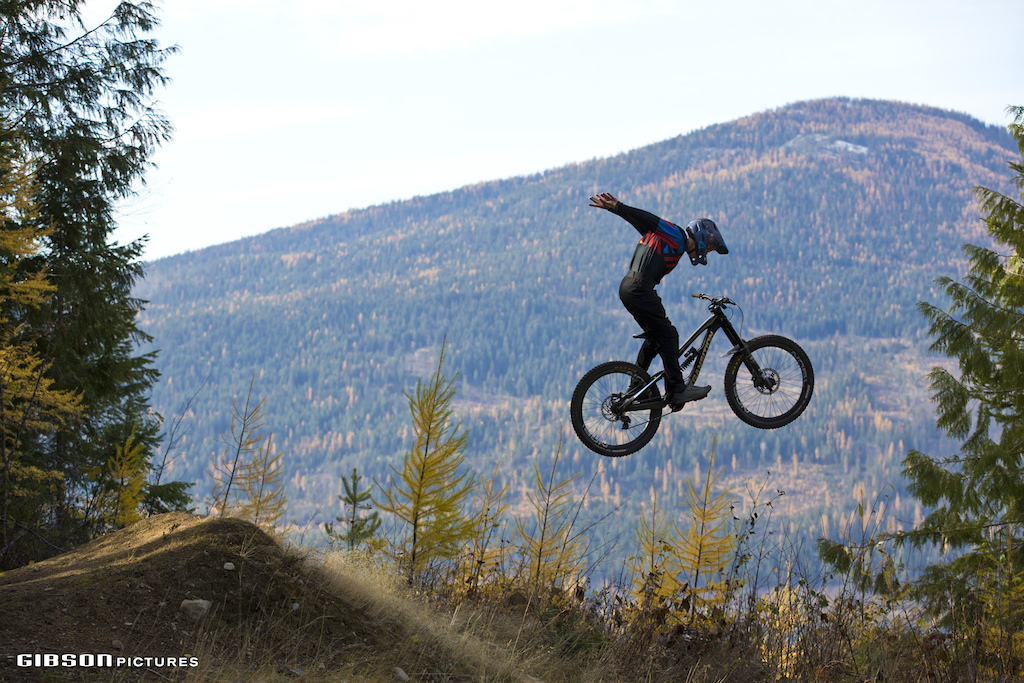 Video shot by dad (aka @cycleye) and edited by Bodhi (@bodhi_kuhn). Special thanks to John Gibson of Gibson Photography for the images (@gibbymtbphoto).

DylanDaSilva (Dec 23, 2019 at 18:44)
I broke both my wrists and collar bone mountain biking last year. Bilateral casts definitely make life a little bit more difficult... Congrats on getting back on the bike. The trails look outstanding and riding was super pinned!

CentralVTMTB (Dec 23, 2019 at 14:04)
Sounds he was lucky to marrowly escape losing the upcoming season with those broken wrists