9-year-old Bodhi Kuhn from Rossland, BC, had a stellar season, placing first at the Huck 'n Berries Jump Jam (U13), second at Nelson Fat Tire Festival (U13), third at the Kidsworx DH race (7-9) in Whistler and 5th at the Double Down DH (8-14) in Spokane. "Grasshopper" is a short, 3-part video segment featuring some of the highlights of Bodhi's season. 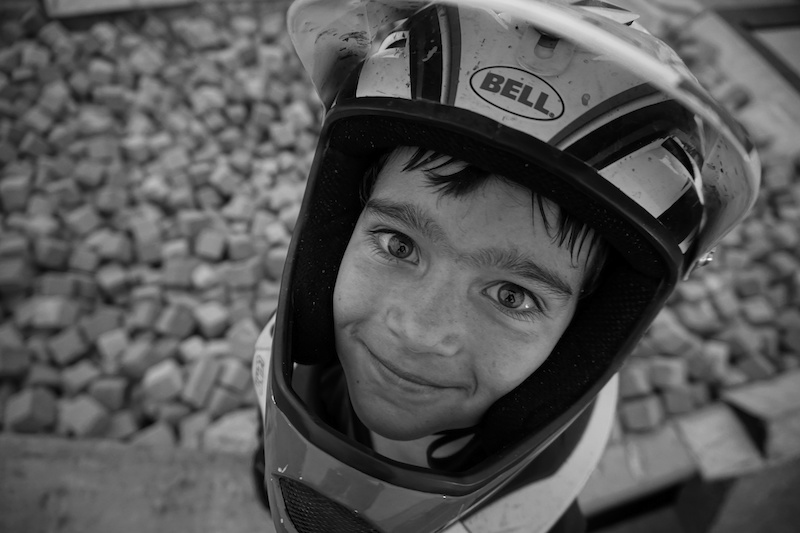 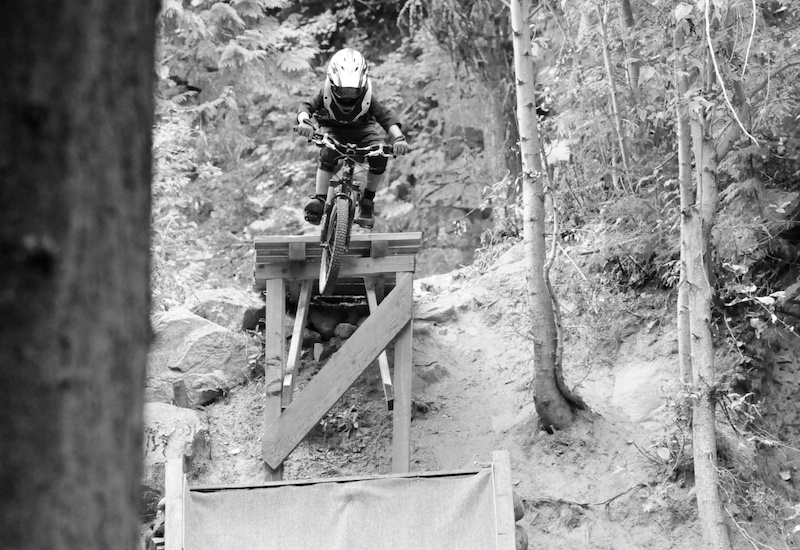 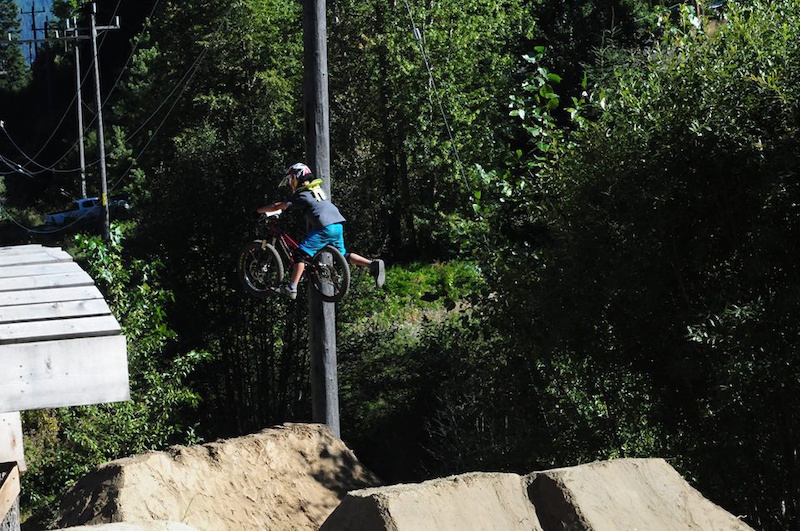 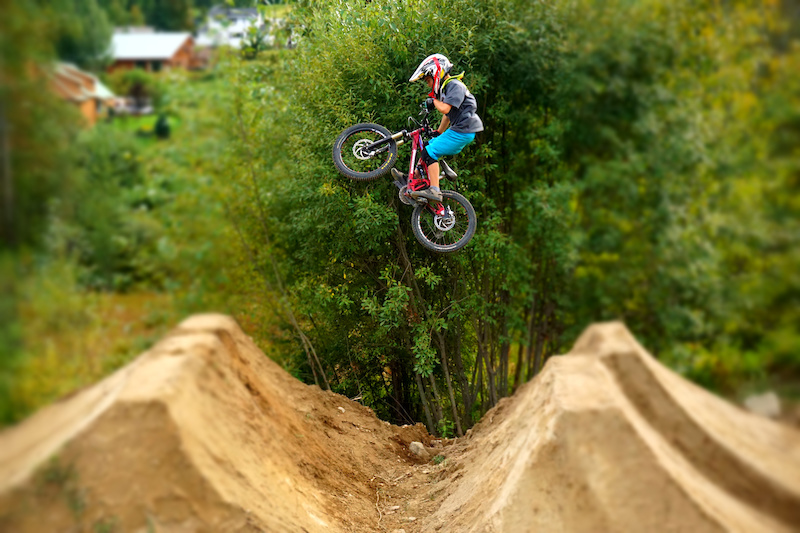 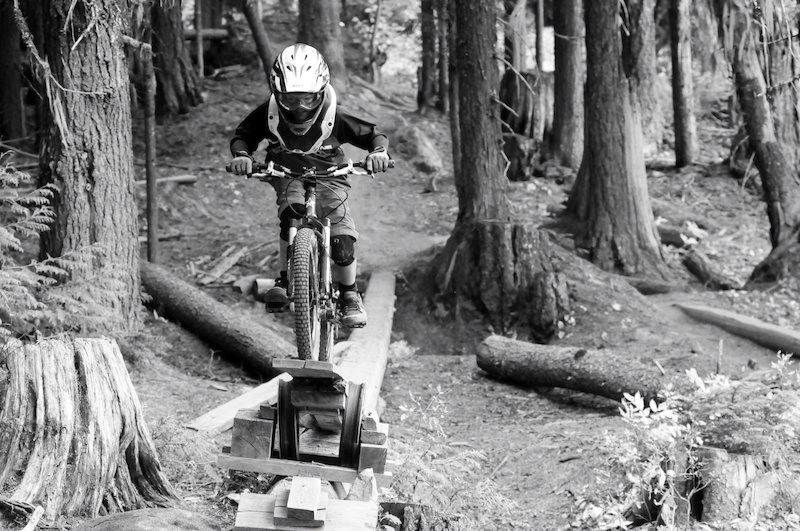