Mar 6, 2013 at 19:20
by Sam Davies
Tweet
In 3 weeks we'd travelled all over SoCal and even into Nevada in pursuit of great riding and good times. The last week of the trip eventually arrived so we decided to go back to Woodward in a final attempt to perfect current tricks and learn new ones. 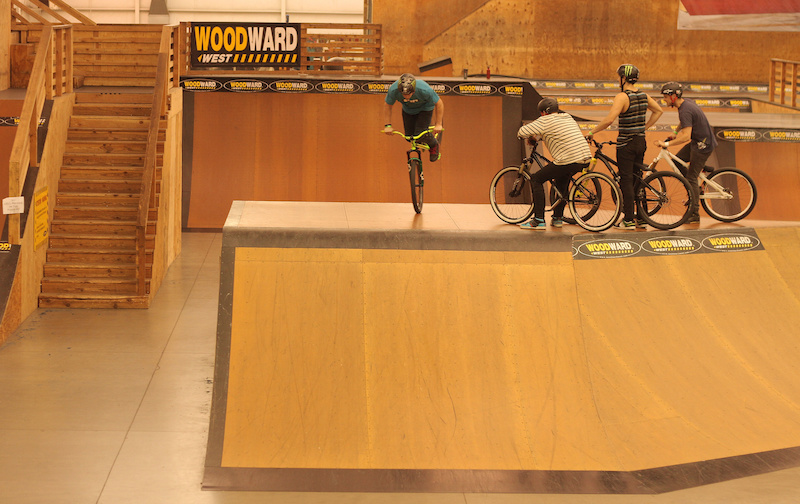 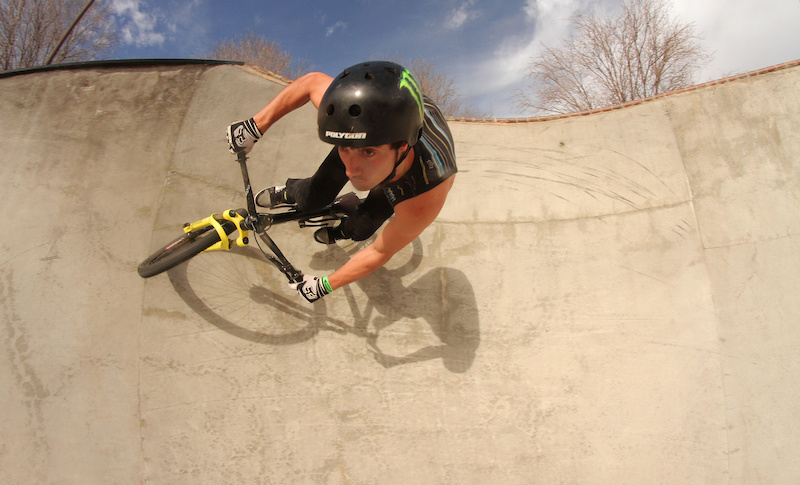 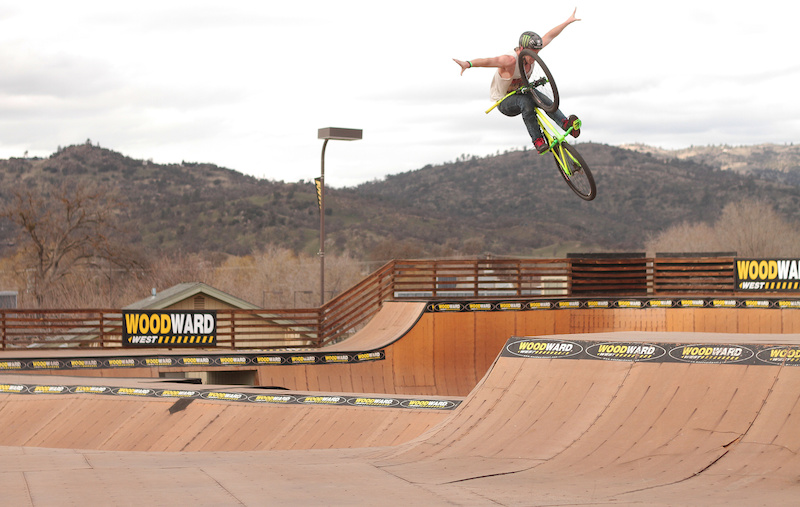 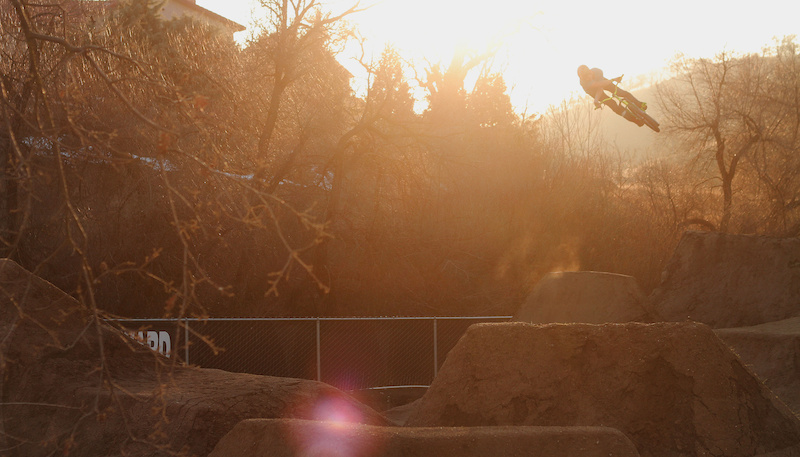 As well as the skatepark, Woodward also has some prime dirt jumps, which the 2 Sams sessioned until the sun set. 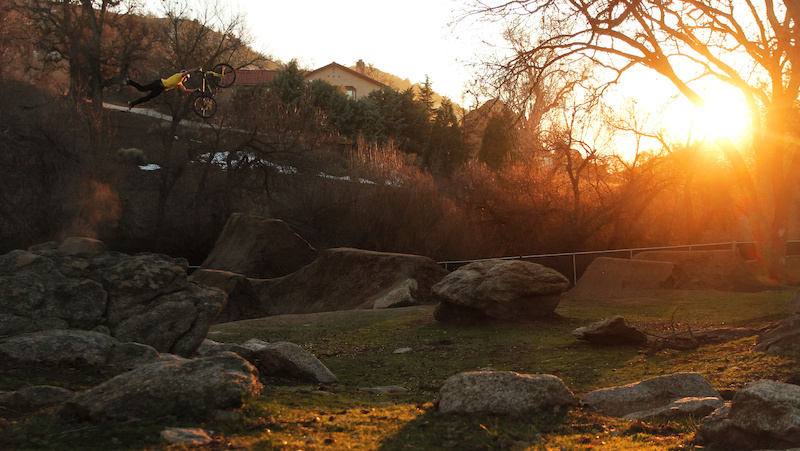 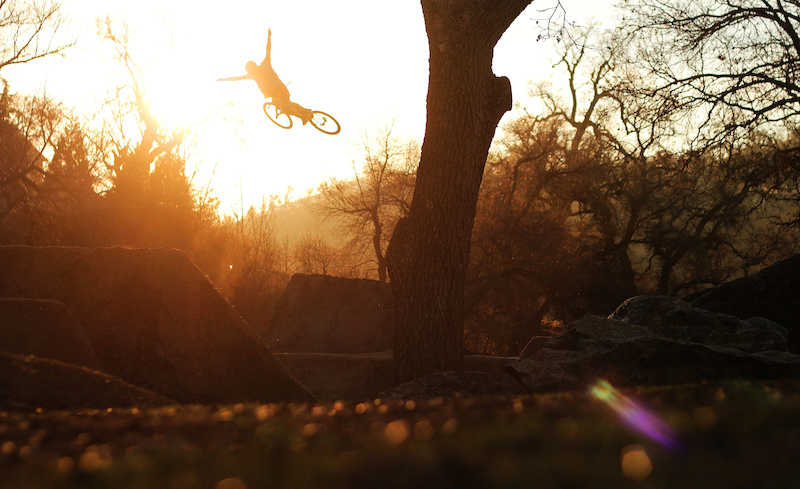 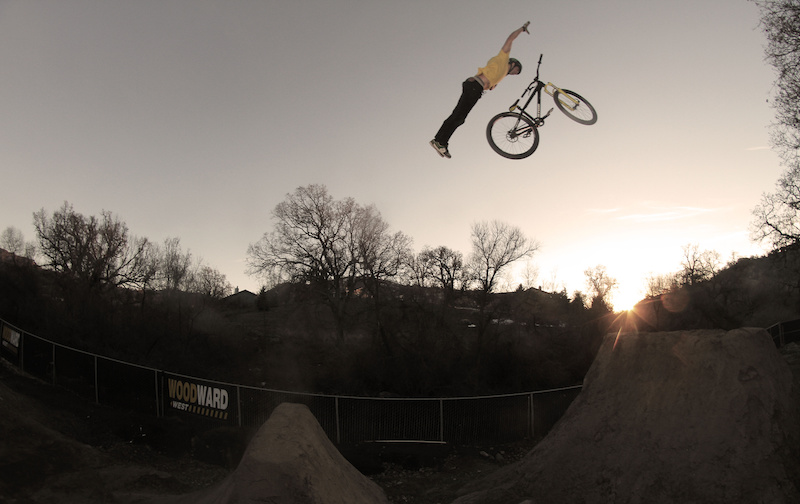 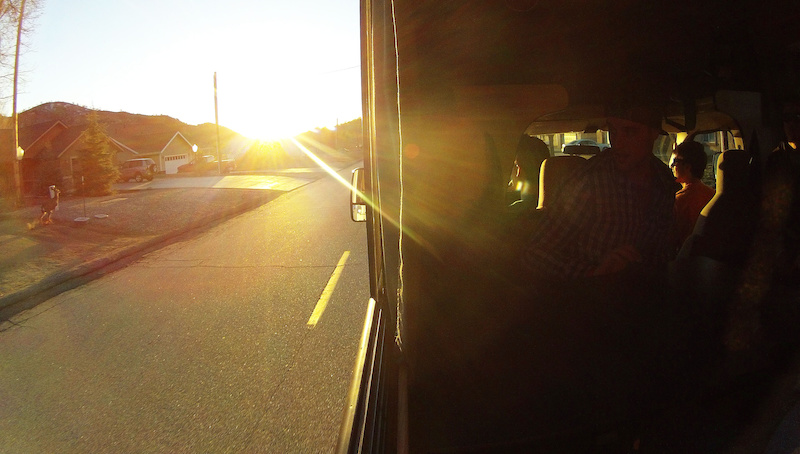 Can you see what everyone's looking at? 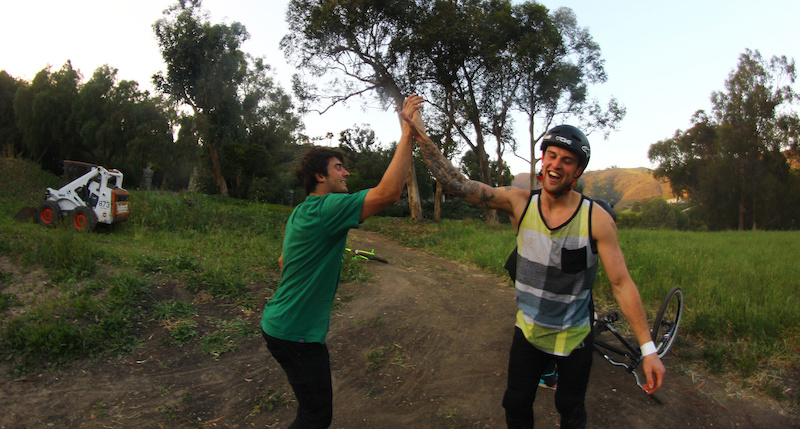 We ended the trip with a banger session at a spot in SoCal in which both Sams, Danny and Adam all landed tricks that they've never done before.

Adam landed the world's first 720 tailwhip on an MTB:

MrRustic (Mar 7, 2013 at 23:36)
Haha.. That's the most docile kangaroo I've ever seen.. Kangaroos might look cute and cuddly but they can certainly disembowel you pretty quick..

liamthebadger (Mar 8, 2013 at 2:23)
It is most likely a deer running. Just looks like a 'roo because of the the timing of the photo

That is a sweet trick