Graham Agassiz Announces He Won't Compete At Rampage This Year 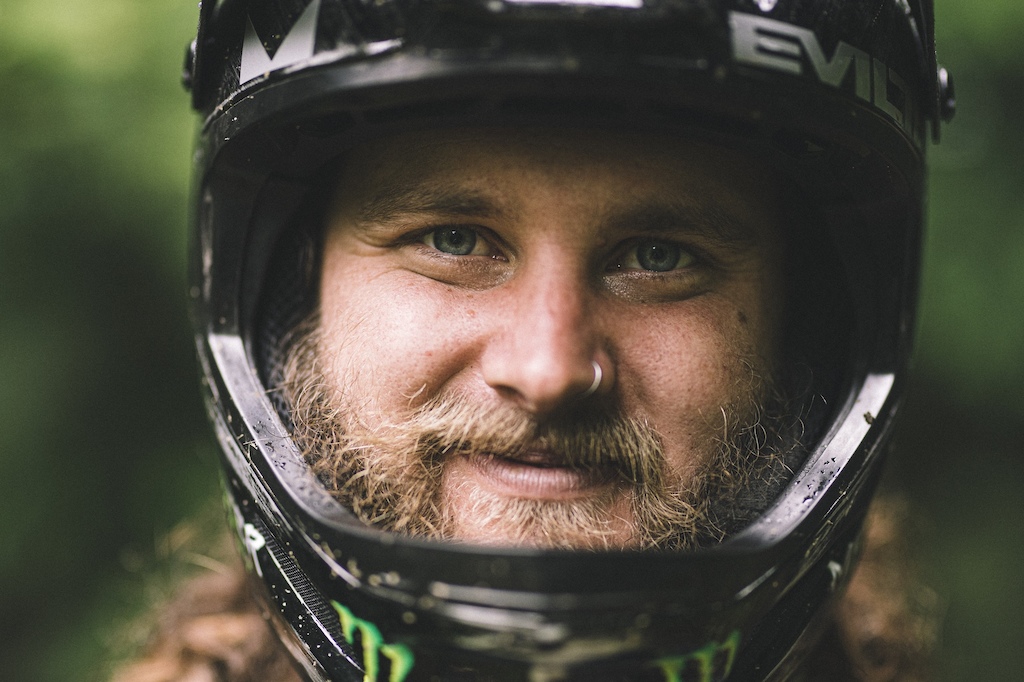 We haven't seen the complete rider list for Red Bull Rampage yet, but one thing we know for sure is that Kamloops' Graham Agassiz will not be attending the event as he is still rehabilitating from the ankle injury he suffered at the end of March. He says he received a wildcard invite but he won't be competing in Virgin, Utah on October 15, 2021. Red Bull announced in June that there will only be 15 riders competing and Agassiz says he would rather give the opportunity to someone else rather than compete at less than one hundred percent.

jeffrocx (Jul 29, 2021 at 11:56)
I should take this opportunity to announce that I also will not be competing at Rampage this year. Also due to an injury (lack of talent).

pockets-the-coyote (Jul 29, 2021 at 12:03)
Good for him! Very proud of the athletes exercising the right to choose if they will compete and perform, our entertainment should always be a lower priority to their safety and wellbeing.

ski-bike-repeat (Aug 1, 2021 at 3:48)
Recent events (Simone Biles in Tokyo) have blazed a trail on highlighting the importance of mental wellbeing. Competing at Rampage at anything less than 100% mentally is looking for trouble (I would have thought).

Aggy, you have made a class call. Healing vibes and look forward to seeing back when you are ready.

PS Reading back on what I have written may look like I think Aggy is struggling mentally. That is NOT what I am trying to say. The analogy with Simone Biles is that she felt that competing with less than 100% commitment could potentially be dangerous. Hence the overlap with Rampage

frednewton (Jul 29, 2021 at 12:59)
That's your decision and it's understandable. I'm recovering from a broken ankle too so I hope to recover too. You've been a great rider to watch for years now ever since nwd 10. Keep it up and I look forward to your next video.

We all need to back off once in a while, and it's great to have icons that celebrate that!

nvranka (Jul 29, 2021 at 16:24)
Legend. Hope to see you back stronger than ever whenever you are ready to attend. I’m sure an invite will still be waiting for you Aggy. Met you many years back, such a humble and all around good guy.

machaut (Jul 29, 2021 at 12:01)
dang! Always a fav to watch compete. that’s a highly respectable decision though. I’m sure we’ll see some insanely wild riding when he’s properly healed up!

wilsonians (Jul 29, 2021 at 13:36)
Not fully. We know the guys that are auto-invited based on their finishes last year (top 10). The rest will be wildcard invites. Looks like Proving Grounds isn't a qualifier event this year like it was a couple years ago.

OlSkoolJake (Jul 30, 2021 at 5:27)
Why... The ladies already have their own event? Shouldn't we support that instead of trying to force fit a woman into Rampage just to full the inclusiveness quota?

tajtigabor (Jul 29, 2021 at 13:43)
Who got robbed is we, spectators who will only have a 30 min long final with only 15 rider. Even though we all know there are a lot of rider with 0 chance to win, i still eatch them with respect, and joy because you can never know what craziness they founs out. I am sad I can only watch 15 riders even they will have a bloody battle.