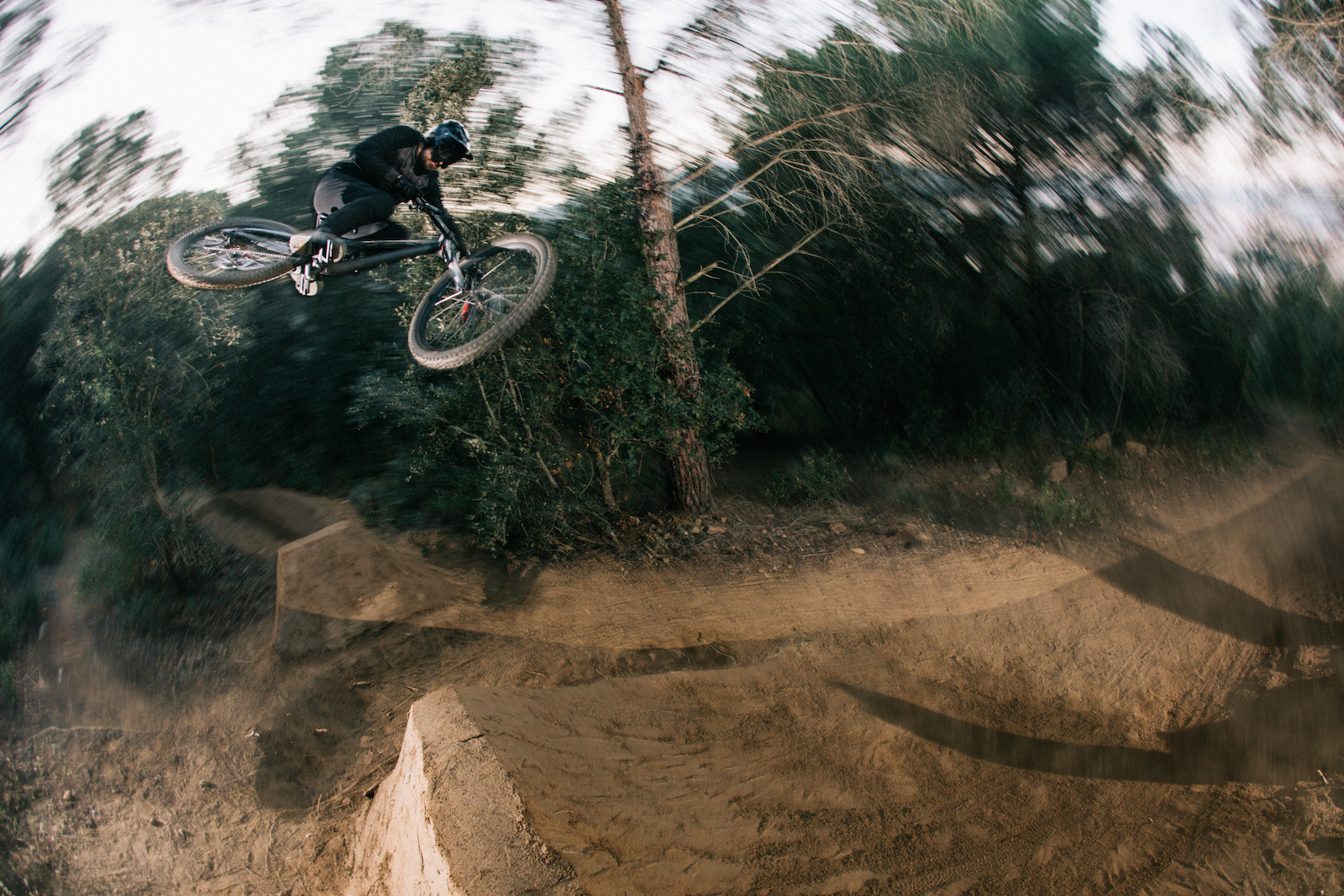 Tech Briefing is a feature for the new stuff that we spot every month, but haven't gotten our hands on yet. An eclectic serving of tech, from revolutionary products to novel traditional gear, with some wacky stuff thrown in for good measure.


Need to carry an oddly-shaped bottle? Bikase may have the solution. (Learn more.) 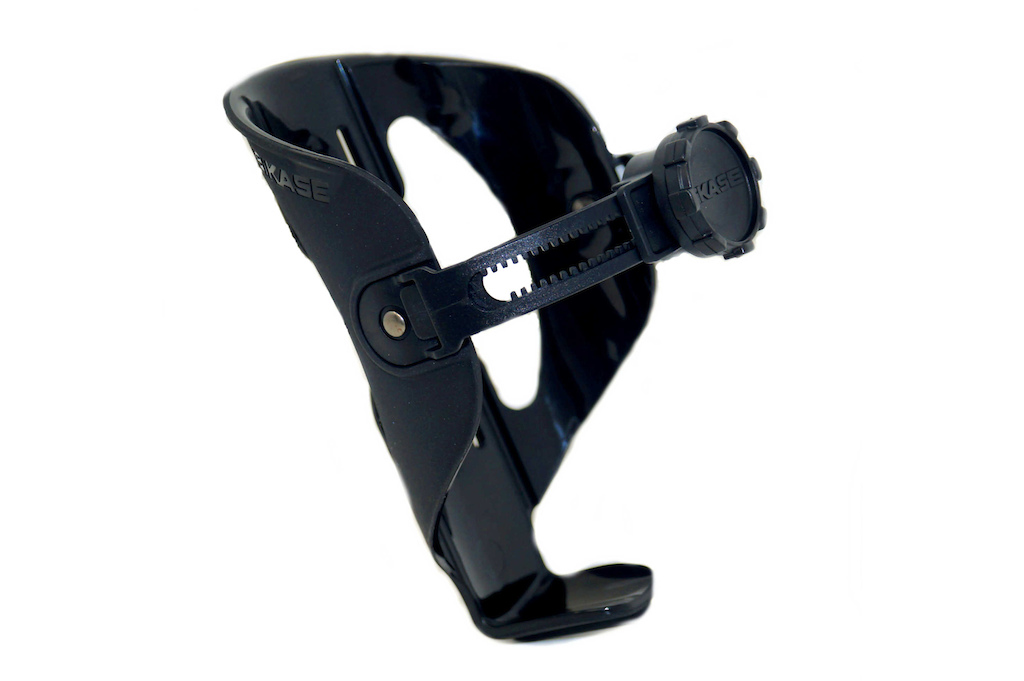 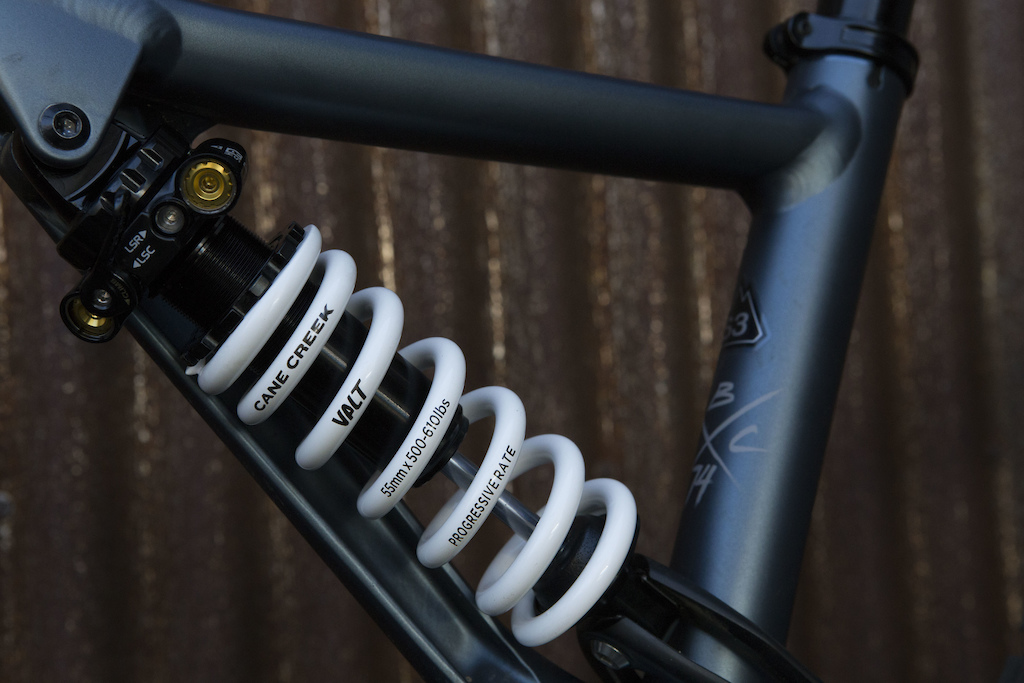 
They've collaborated with Héctor Saura on a collection that is "the opposite of motocross-inspired racing pajamas." (Learn more.) 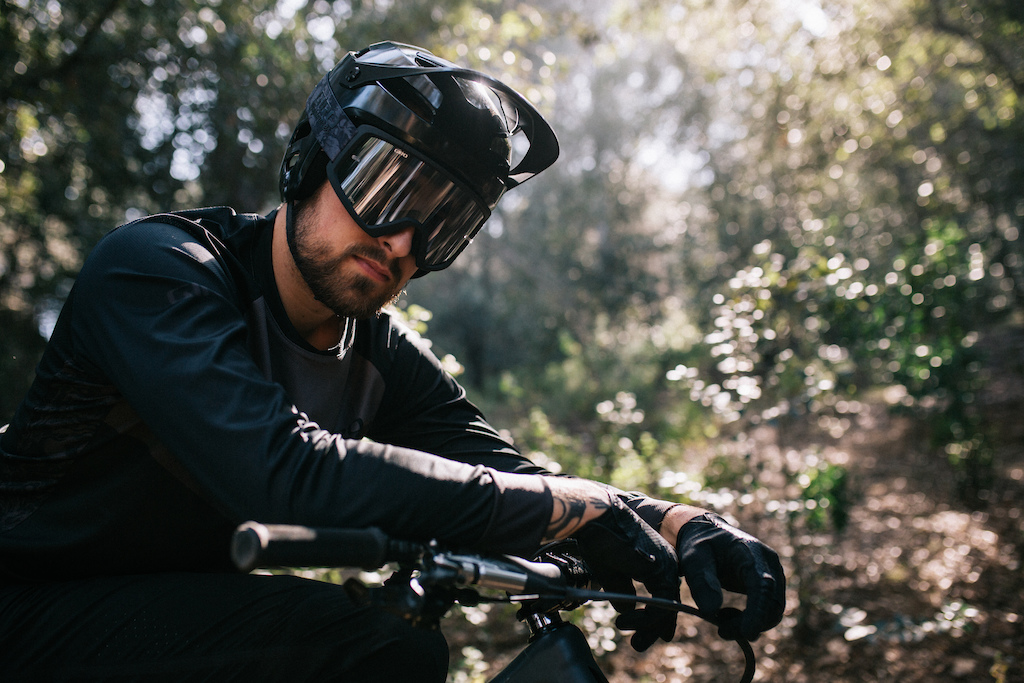 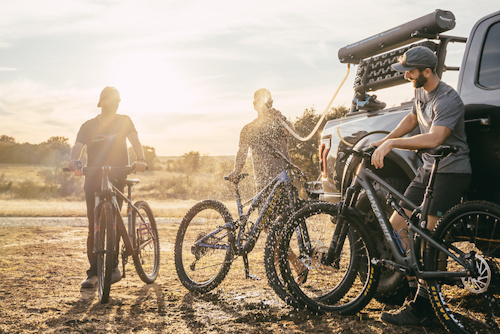 
Proceeds from the sales of these 20 Knolly Fugitives will be donated to local builder associations. (Learn more.) 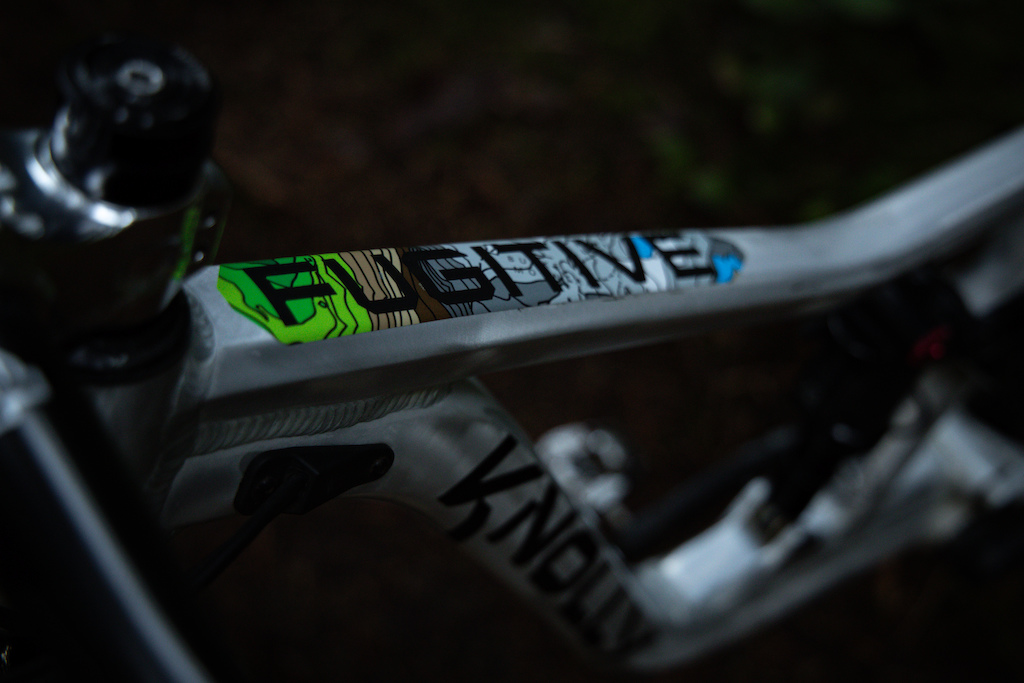 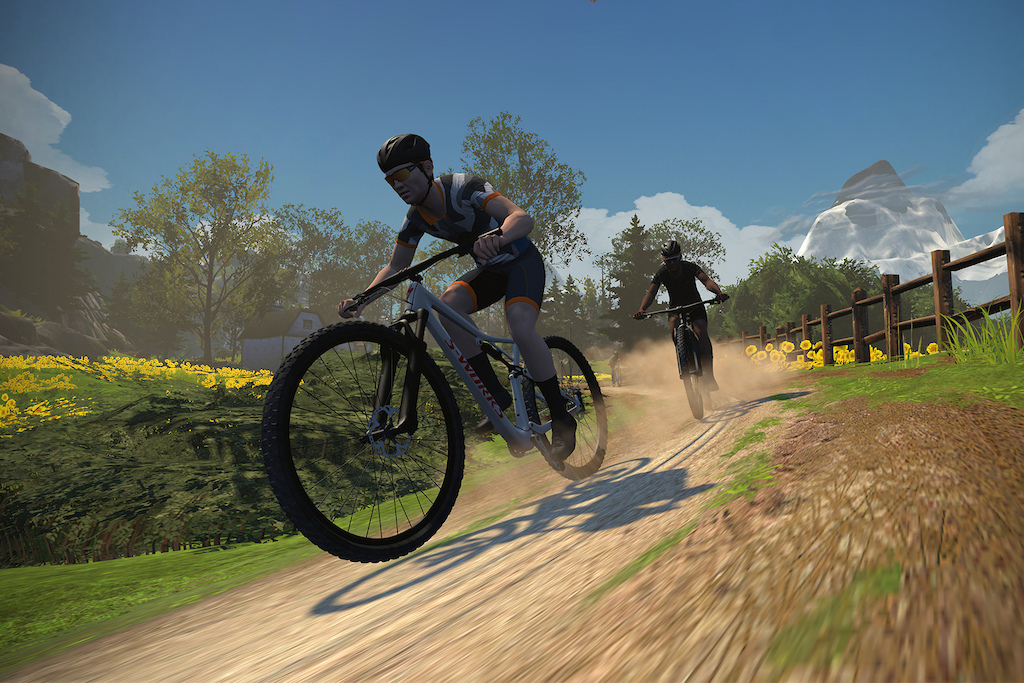 
Can't afford a titanium bike? How about a titanium straw? (Learn more.) 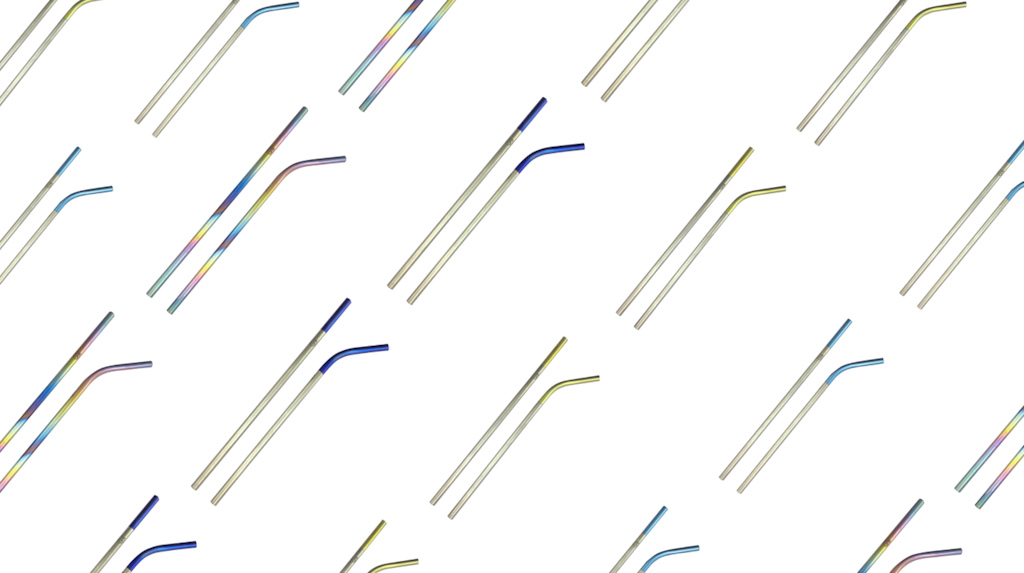 
Relive the EWS season with 228 pages of digested reporting on the season. (Learn more.) 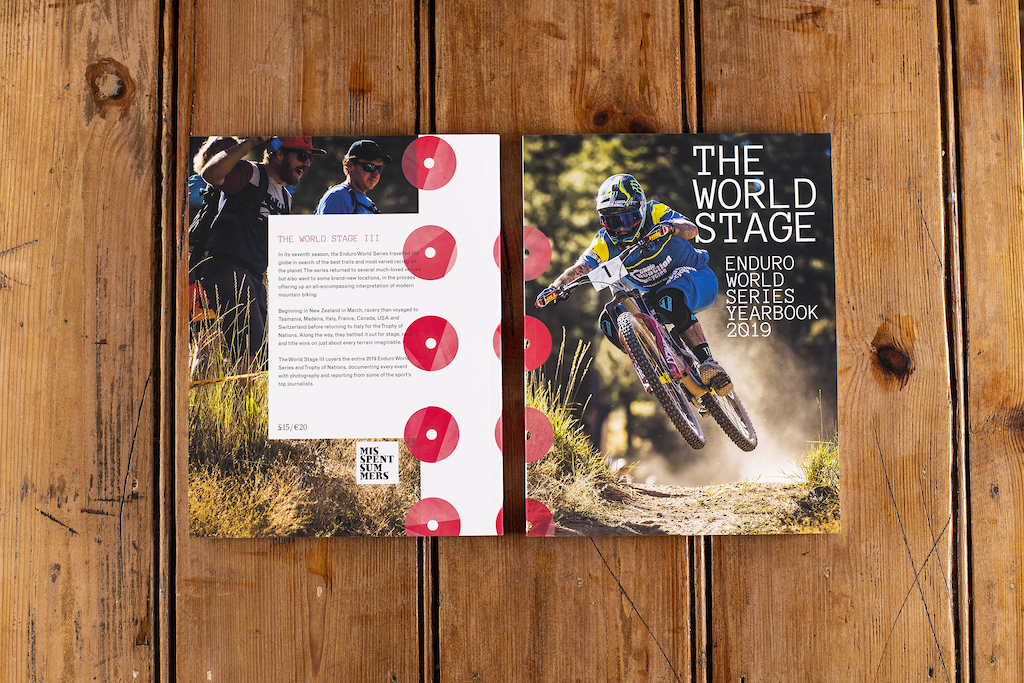 
Nukeproof claims this is the gravel bike designed by and for mountain bikers. (Learn more.) 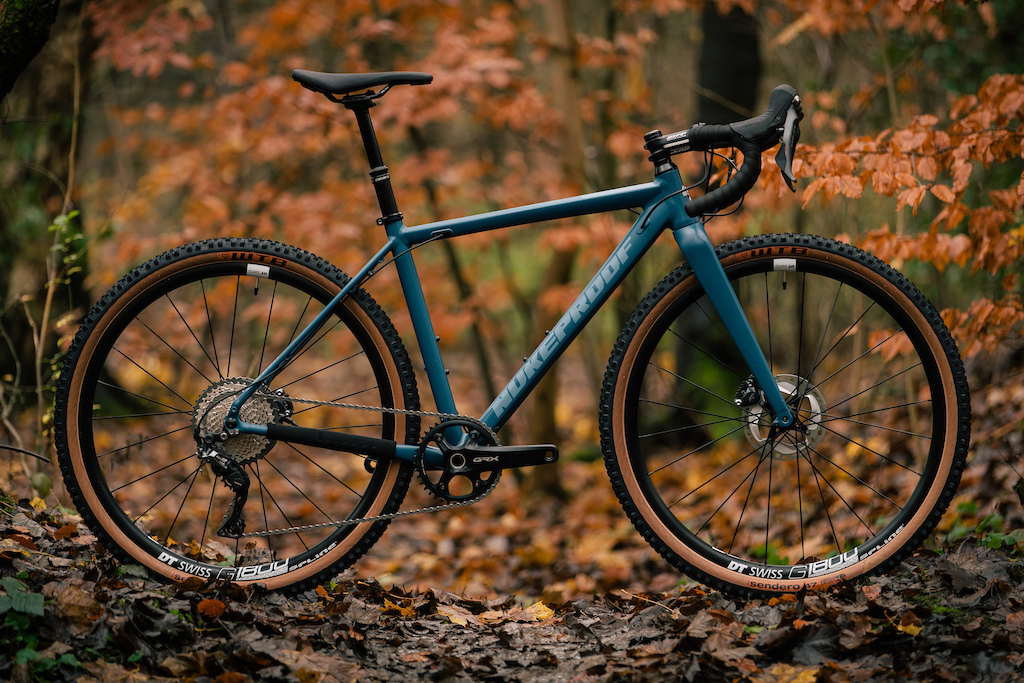 
Formula have added a coil-sprung version of their Selva fork. (Learn more.) 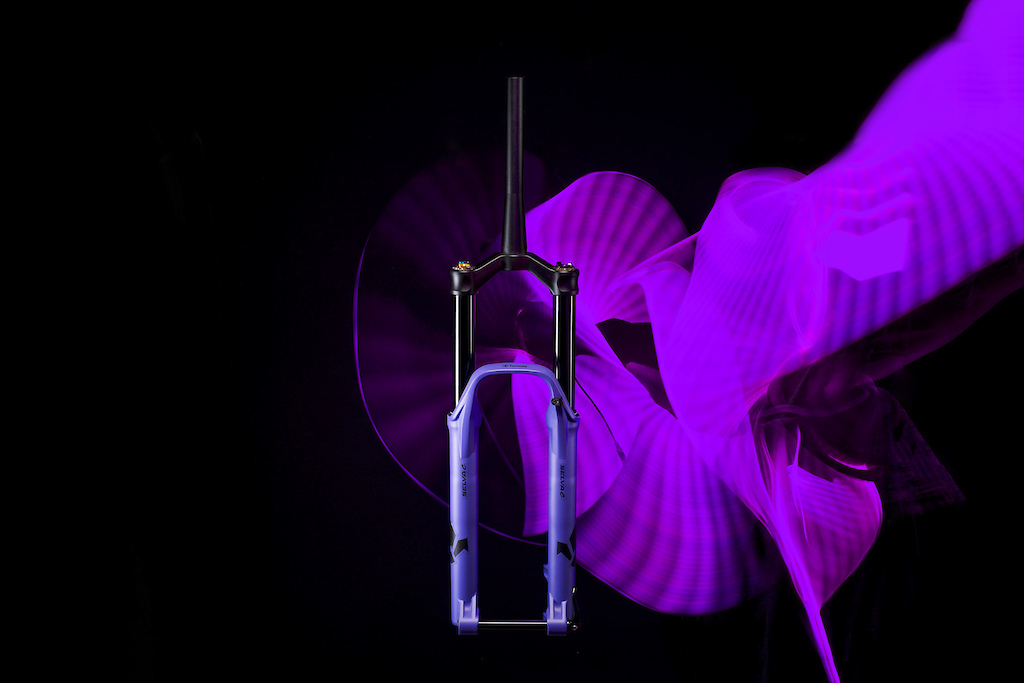 
There's something fishy about this Niner... (Learn more.) 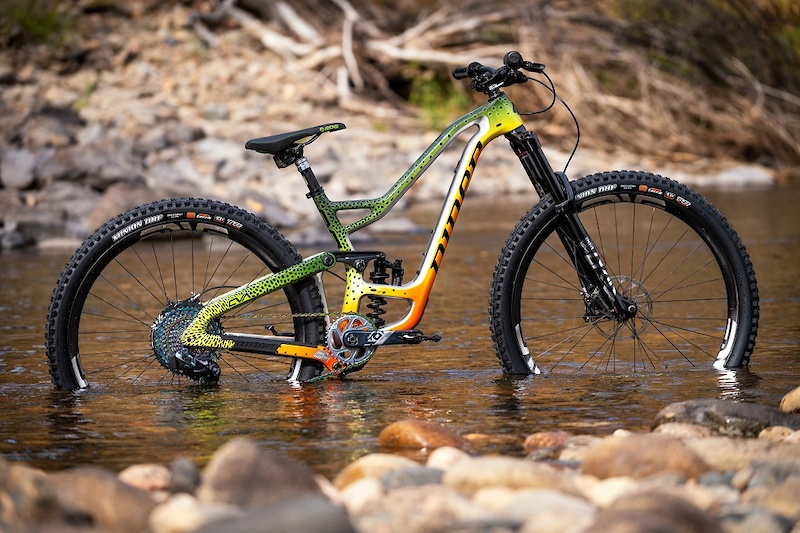 
The military-inspired concept delivers modular, robust and built to ride packs to help riders carry the essentials for an epic all-day ride or travel. (Learn more.) 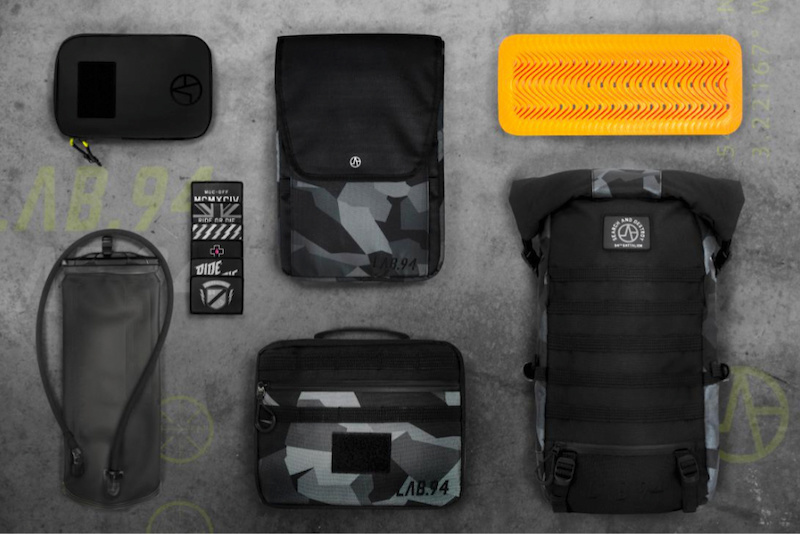 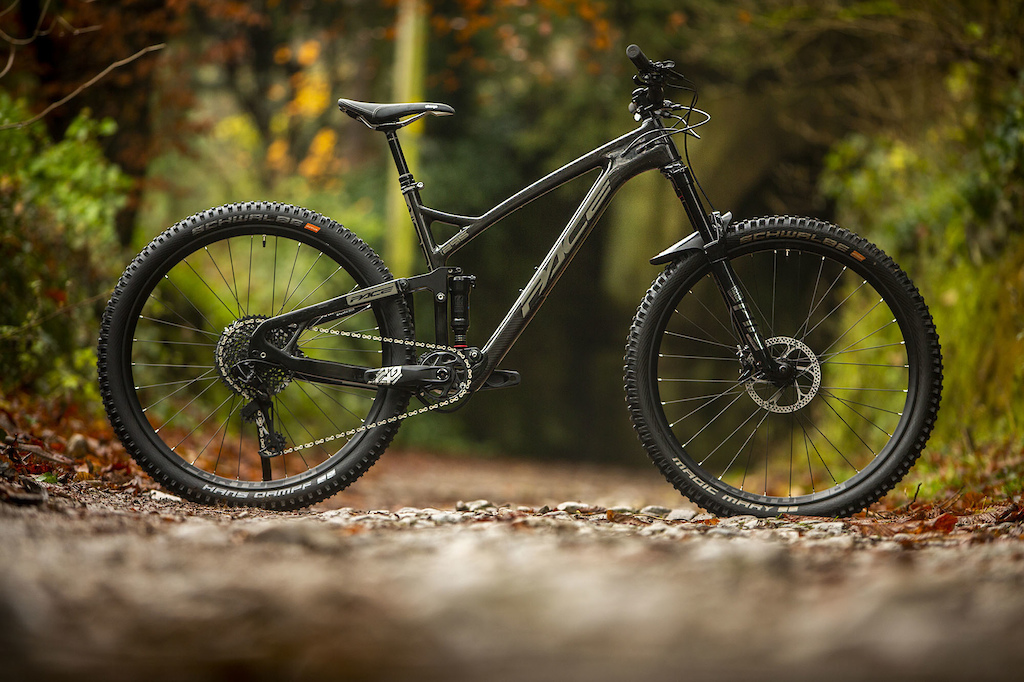 
Starling describe their latest steel creation as "a sledge hammer up front, a machete on the rear." (Learn more.) 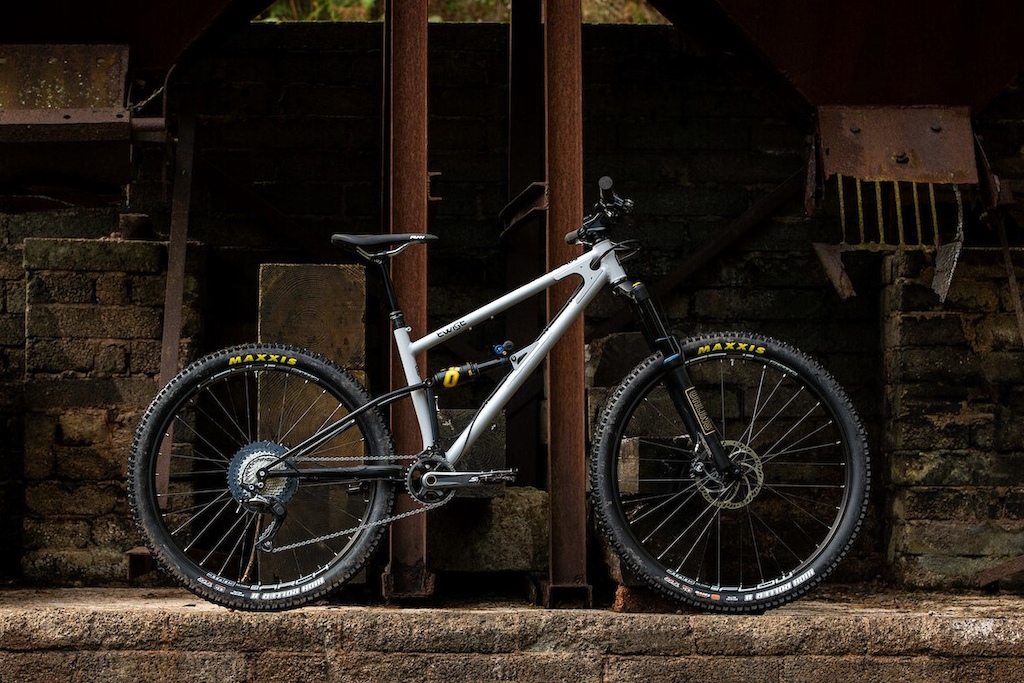 
Chris King are the latest brand to pick up a Micro Spline license with new hubs and conversion kits coming early next year. (Learn more.) 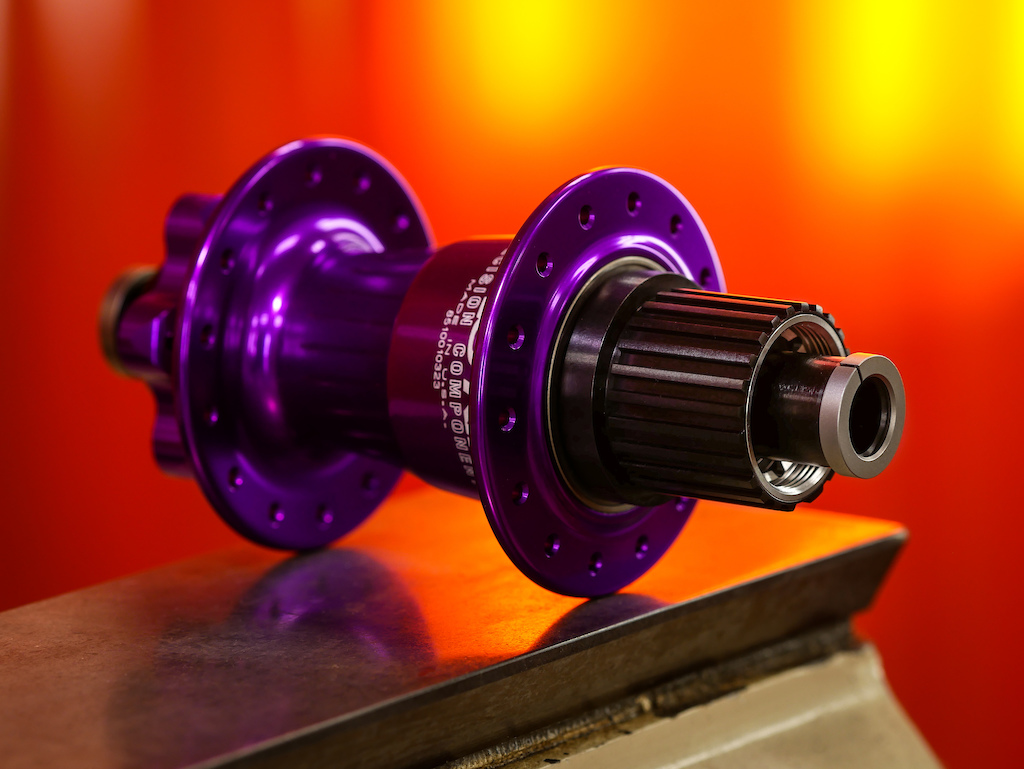 sjma (Jan 8, 2020 at 7:45)
"the opposite of motocross-inspired racing pajamas" finally, I'll be able to score some of these sick patterns and designs on clearance. I'm 100% for the racing pajamas A E S T H E T I C because we all know style points count.

islandforlife (Jan 8, 2020 at 13:36)
@ecly13: Looks a little more DownCountry to me. Maybe DownDuro? Now that I think about it, it's either UpCountry or BigCountry

nurseben (Jan 8, 2020 at 8:21)
It's advertising, which sells and pays PB's bills, so we click through and satisfy our consumer needs while helping PB. But yeah, I came here for tech content ...

WAKIdesigns (Jan 8, 2020 at 0:27)
Motocross inspired pyjamas? That was 2010, You mean antidote to RGB Euroduro? aka CMYK gaper? IXS Stravaderos? Blacked out race kit used to be the color of choice for loaded owners of murdered out 8k+ Carbon DH bikes.

Cyan
Magenta
Yellow
Black
(Waki, do you work in print or graphic design?)

WAKIdesigns (Jan 8, 2020 at 5:53)
@ReformedRoadie: I meant gaper like Skiing gaper. Around 2015-2016 there’s been a surge of Cyan/Magenta / Yellow clothes in Enduro market. Quite randomized Lego figure kind of stuff. I think PoC kind of started and the Germans flooded the market with cheaper versions of it. Think IXS/ Met blue and green helmets. Most of this stuff was like full cyan but saturation dropped by a few units. Same time when Santa Cruz had some silly candy colors. It’s all very bro. At the very same time pretentious posh front came up, you could see them in the park on murdered out bikes with a frw colored details. The most classic version of it was a black V10c or Demo 8 S Works with DVO fork and shock with tiny green details. Maybe Enve rims with a tiny green decal.

I think race pyjamas are on the comeback. Same with tartan, chequered stuff. No further than 2021 riding park will be super cool. Everyone will want to look like they ride lots of park because that will supposedly mean that these they are fast.

NorCalNomad (Jan 8, 2020 at 7:33)
@ReformedRoadie: LOL trying to correct someone on gaper is a sure way to show you're a gaper.

JDFF (Jan 8, 2020 at 5:48)
This is true. It would be interesting to hear the story behind this? If it were anything more interesting than a water bottle cage, this would certainly cause an uproar.

That giro helmet is the ugliest helmet i have ever seen

You gotta love the Niner and the Straws though...

metsrangers35 (Jan 8, 2020 at 4:57)
Anyone had experience with the road shower? Looks pretty cool, not sure how it functions in the real world, but looks like a cool idea?

supertack (Jan 8, 2020 at 5:12)
I had one on a tear-drop camper. They will get nice and warm if in direct sun. Pressure is awesome. I honestly used it to wash dishes at camp mostly. 5 gallons is enough for one nice shower or 2 "hit the high points" showers. Mine developed a leak which I fixed with JB-Weld.

sjma (Jan 8, 2020 at 7:47)
Not that specific product but my aunt had a 1st gen CRV with the optional built in shower and picnic table rear cargo floor. The shower worked good for a quick rinse, kinda low pressure, and the picnic table was surprisingly sturdy.

sspiff (Jan 8, 2020 at 20:36)
@islandforlife: I've been thinking about this. Could even put a valve in it and use your floor pump to pressurize.

thenotoriousmic (Jan 8, 2020 at 13:28)
Standard springs cost £25 can someone explain why they charge four or five times as much for a progressive spring?

gabriel-mission9 (Jan 8, 2020 at 15:20)
Making a coil with a single rate is easy. You basically just smash a bit of wire through a former, then cut it off at the desired length. Making dual rate coils is much more demanding. You now need a cnc former to change the angle of the coil at a very specific point in the spring. Miss by a few mm and the resulting spring rate is gonna be way off. Also progressive coils tend to be made out of nicer materials than your average cheapo 25 quid spring. Compare them to other high end steel coils like ohlins superlights or fox xls etc and suddenly the price seems more in line with the competition.

thenotoriousmic (Jan 8, 2020 at 15:50)
@gabriel-mission9: ah ok. I thought they just made coils by wrapping red hot steel around a cylinder. The number of wraps along a certain distance, determined the spring rate and it was just a case of adding a few more wraps at one end and couldn’t see why it would cost so much more. Thanks for the answer.