Creative Lines With Keith Morelan: Exploring and building new ways of approaching the terrain of such a dry exposed landscape can be quite challenging. Keith makes it looks easy.

PEOPLEYOUMEET: PEOPLEYOUMEET is a movie about the people you meet while riding. Much love to everyone who rode, filmed, or helped me in any way last summer! This is my first longer film project and I can't wait to do more.

Utah: Too many Injuries this trip.

Freeride BC: Getting after some freeride zones last summer.

The Blow Up: We went to capture some action in the dust. It was fun and loose.

A Rider's Rider - Bryn Atkinson: There are those certain individuals we turn to when we need to get all sorts of fired up, and I figured what a better way to kick off this here channel than letting a buddy know he's a real gem. That's right pay it forward and give credit where credit is due. Bryn and I have known each other for years, played cat and mouse down many a trail, and I gotta say there are few people that get me more excited to ride! Last Fall Bryn had a bit of a mis-hap that ended in unfortunate relations with a tree. He broke his back in few places and well, I wanted to do a little something to cheer the guy up, so I threw this together. Bryn you're what we'd call in Canada "A Real Beaut Eh."

Ty Morrow - B-Sides: One of the most progressive riders of a generation; Ty Morrow delivers another insane video part filmed by Calvin Kosovich in California over the past year. Respect the work ethic and enjoy the fruits of his labour.

Dino Coce's "Finta" Part: Dino digs deep into his bag of tricks and comes up with a stack of experimental moves you’ve never seen.

Sebo Walker's "9 Days" Part: Sebo sets it off in Venice before taking his unparalleled board control to NYC. Any spot, any town, he’s got it covered.

Out There - Austin Kanfoush: Kanfoush lives more in a day than most do in a year — surfing, skating, building parks, and takin’ care of the kids. Clock in.

Why Ernest Wright Scissors Are So Expensive: These handmade scissors have been produced in Sheffield, England, for over 100 years. But compared to a $2 mass-produced pair, the kitchen scissors will cost you over $100, and a pair of professional tailor's shears cost $315. So just what is it that makes them so special?

Learning To Drown - Official Trailer: Considered one of the most influential action sports athletes in the world, Jess Kimura was at the top of her game when tragedy struck. As everything came crashing down, her grief led her down a path she could have never imagined.

Matagi Mālohi - Strong Winds: Matagi Mālohi tells the story of our journey to uplift our people and shape a narrative that paints us not as victims of the climate crisis but as the leaders, the healers, the nurturers, the artists, the gardeners, the growers, the seafarers and the navigators we are.

1000 Mile Dream: Liza Dietzen has dreamt of competing as a dog sledder since learning about the Iditarod in kindergarten. Ever since, she's dedicated the majority of her life to raising and caring for her sled dog team, fostering a deep bond built on mutual trust. In her words, “To see 12 to 16 different personalities [of the sled team] all coming together, and you’re a part of that, it’s hard to put into words exactly what it means to you…it’s magical.” We follow Liza and her team's journey to compete in the UP 200, a qualifying race for the Iditarod. 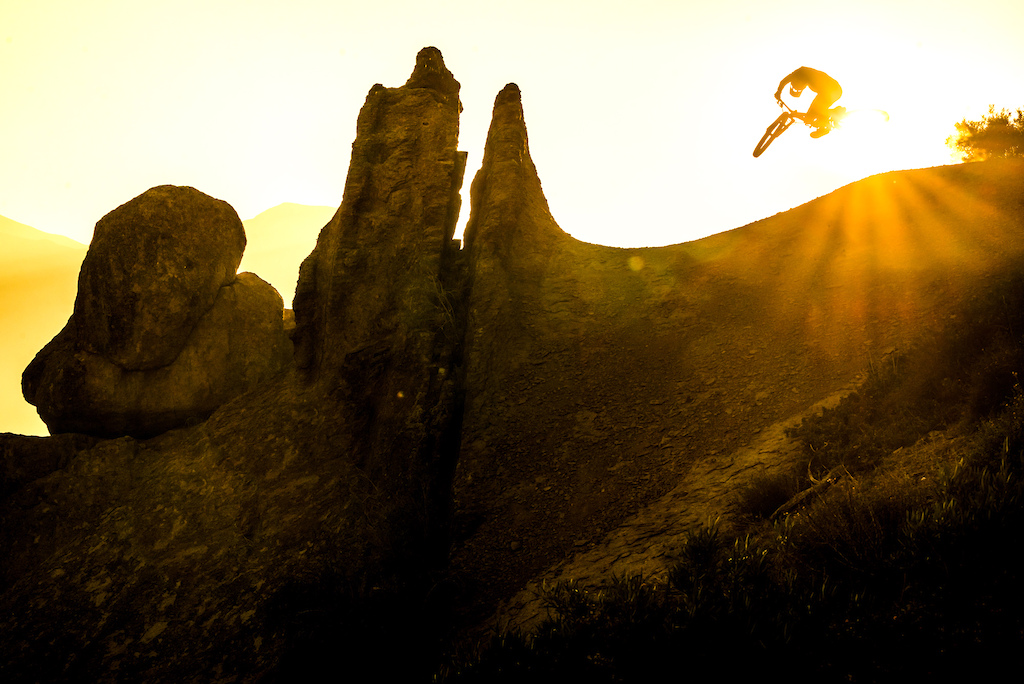 drtraildog (May 24, 2021 at 5:53)
PB- thanks for all the great alternate content. The Ernest Wright piece reminded me of another happy metal master Englishman- Burt Munro: Offerings to the God of Speed (1971), and the 1000 mile dream reminded me of my love of dogs even if only for 10 miles.

MrZ32 (May 25, 2021 at 17:36)
Loved the Ernest Wright piece too, really appreciate the craftsmanship in the fabrication of items. These days things are produced cheaply for mass production, to be turfed as soon as it doesnt work properly or breaks (prematurely).

If we want to stop leaving such a big footprint, creating so much rubbish, we need to go back to making things that last. Some items once purchased were going to last the rest of your lifetime. There needs to be a fundamental shift in the way we operate but unfortunately money talks too much.

platnum (May 24, 2021 at 6:51)
Love dogs the way they can be so committed to their human that they are willing to suffer great lengths for them