Mar 29, 2021 at 3:15
by Scott Secco
Tweet
Entrance: Fifteen year old downhill racer Leighton Pillipow is always up for a rapid descent with some good friends! Farwell Canyon dished up a load of respect and adrenaline on this outing. So happy to walk away with good memories! - Leighton Pillipow. Video: Glenn King / @6ixSigma, Line support from Arthur Roots and Jacob "The Wrench" Mullen.

Ride The City: An urban ride on the Polygon Siskiu N9.

Marcel Hunt - Reawaken: My passion reawakened, my meaning for living recharged, refuelled, and reignited. Age is just a number, your dreams don’t have to die at 30, sometimes they reawaken. Video: Ryan Nangle.

Bas van Steenbergen - Duncan RAW: A lap down Double D in Duncan, BC.

Filming A Bike Video 101: Ever wonder what goes into making a bike launch video? Well, wonder no more, our marketing man Stephane Pelletier captured all the behind-the-scenes of our latest project "Christening the Forbidden Dreadnought" on his handy dandy dad cam. No more wondering how we did it, all the tips and tricks are included...

Cultcrew - Jason Watts Down Under: The Australian BMX scene is full of amazing, passionate riders, dedicated core shops and distributors , and unbelievable spots. We sent Veesh, Corey Walsh, and Dan Foley down under to get a taste with two legends. Benn Pigot who lives up to every bit of urban myth he is and we welcome Jason Watts to the squad who embodies everything in a true BMX brother there is. Pure BMX is what this edit is all about, good on ya boys...

Jacob Cable ATX Vacation! - Kink BMX: This past winter we sent Kink Pro Jacob Cable to Austin, Texas on two separate occasions. Two trips, one week at a time, and Jacob delivered! With every release, Jacob is elevating the level of technically impossible riding.

Rough Cut - Nora Vasconcellos' Welcome "Seance" Part: Never has a Rough Cut been stacked with equal parts purple and pain. Bear witness as Nora summons the courage to get up after some ground-rattling slams while attacking wicked concrete walls.

Rob Pace's "Strider" Part: Powering through Sydney’s sketchiest rails, Rob emerges as one of the gnarliest rippers from Down Under - and that’s saying something.

Jack O'Grady's "Pass~Port" Part: Trick after trick of jaw-dropping mania, Jack attacks Sydney like nobody before. Think that cover was a hoax? See for yourself.

The Secret of Bottom Turn: Snowboarder Alex Yoder searches to the ends of the earth for the lost art of "snow-surfing" only to find the answers he seeks on Bottom Turn Island.

Why CG Sucks (Except When It Doesn't): Are computer generated visual effects really ruining movies?

A Concerto Is a Conversation: Kris Bowers is one of Hollywood’s rising young composers. At 29, he scored the Oscar-winning 2018 film “Green Book,” and this year he premiered a new violin concerto, “For a Younger Self,” at the Walt Disney Concert Hall in Los Angeles. For all that success, though, he says that as a Black composer, “I’ve been wondering whether or not I’m supposed to be in the spaces that I’m in.” In Ben Proudfoot and Kris Bowers's "A Concerto Is a Conversation," Bowers traces the process of breaking into new spaces through generations of sacrifice that came before him, focusing on the story of his grandfather Horace Bowers. As a young man, he left his home in the Jim Crow South, eventually ending up in Los Angeles. Encountering discrimination at every turn, he and his wife, Alice, nevertheless made a life as business owners. Today, their legacy lives on through their family and community in South Los Angeles, where a stretch of Central Avenue was recently designated Bowers Retail Square — in case any question remained about whether it’s a place they belong. 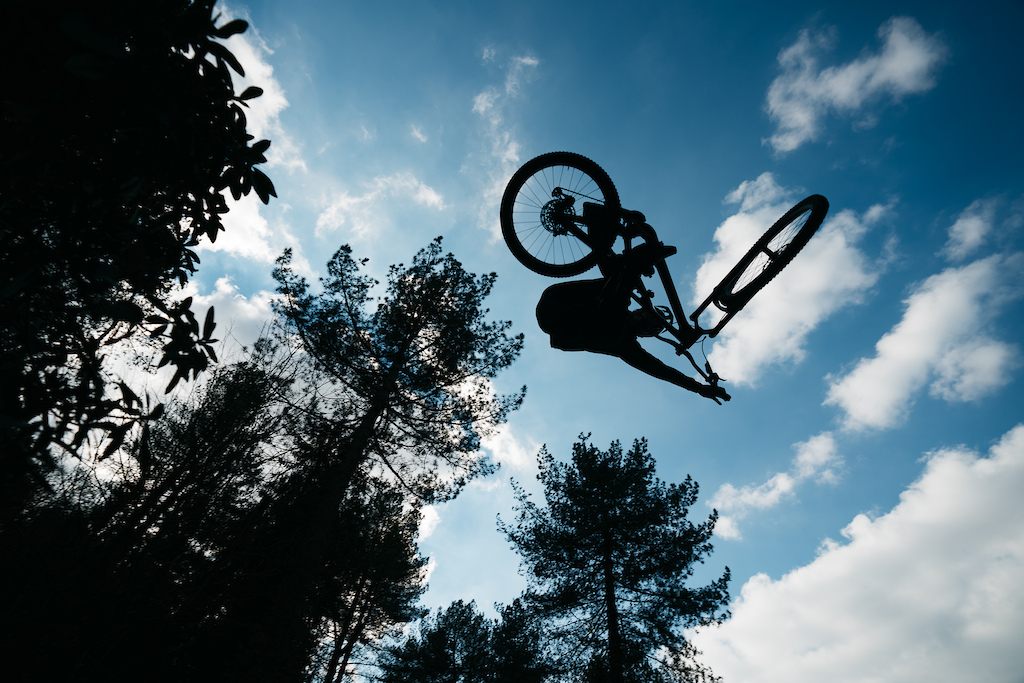 jeredbogli (Mar 29, 2021 at 14:02)
Nora Vasconcellos' video is crazy, she tries to hang on to so many tricks. True representation of skateboarding slam 100 times for one clean trick - uuugh I hurt watching it.

lukeburrage (Mar 29, 2021 at 13:05)
15 years old seems a bit too young to be thanking sponsors for giving you money for risking concussion and broken limbs. Maybe it’s just me.