Matt Bolton - Summer Time Slabbin' A lap down some of my favourite Sea to Sky trails. Enjoy!

Riding At Home: We take a ride with two time USA national enduro champion, Seamus Powell, to see how he spends his day to day life in an ever changing world.

Jackson Goldstone - This Is Home: Many mountain bike athletes start their careers early, honing skills well before the first signs of adolescence. Then there’s Jackson Goldstone. The Squamish, B.C. youth shot to stardom in 2010 when a homemade video of him riding, jumping, dropping, and spinning his balance bike on the way to kindergarten went viral. Since then, Jackson has risen to the top tiers of the sport, already demonstrating a signature style in mountain bike films and competing on the international stage, shoulder to shoulder with some of the best racers and freeriders in the world. Talent has played a large part in Jackson’s extraordinary riding ability, but so has his hometown of Squamish. With one of the most densely packed trail networks on the planet right outside his door, Jackson can challenge himself in any mountain biking discipline he chooses, every day of the year. Whether whipping out jump lines with his friends or pinning long, rugged downhill descents to eclipse his personal record, Jackson always rides to have fun. He thinks you should, too.

Everything 2 Wheels - Brendan Howey: Howey has been on a tear these past few months. Riding everything he can get his hands on. Rider: Brendan Howey. Video: Lone Wolf Production.

Full Segment - Paul Basagoitia Shreds Crested Butte in Accomplice: Even though Paul Basagoitia’s spinal injury at Red Bull Rampage took everything away from him, he’s gained something special through his rehabilitation: a new passion for mountain biking. Before his crash, Basagoitia was riding nearly every day, but the purpose was different. Being on the bike meant training, practicing jumps, and perfecting new tricks for competitions. There was never any time in his schedule for getting out and exploring his own backyard. Now, with the help of his pedal-assisted e-bike, Basagoitia is riding more than ever. In fact, he recently just logged 500 miles and is aiming to ride at least 1000 by the year's end.

Mark Appleyard's ''Globe'' Part: Our 2003 SOTY could coast on his effortless style alone, but he’s still in the streets flipping onto hubbas and rails like a true pro. Witness the glory and the grace.

New Balance's "Trust Tiago" Video: Tiago takes his signature NBs for a street test and no bump to bar or hip-high ledge is safe.

Evan Smith's "Modern Frequency" DC Part: Captain Cosmic keeps the hits coming with another part full of head-scratching hammers. Tune in and trip out - Evan is on one.

It’s All Home Water - A Northern Light: Encompassing over 1,000,000 acres, the Boundary Waters Canoe Area Wilderness is in peril from a proposed toxic copper mine on the park’s boundary. Nathaniel Riverhorse Nakadate paddles through the BWCAW to give voice to a silent, pristine place. A film by Riverhorse Nakadate and Tony Czech.

Yeti Presents - Tootsie: Custodian by day, Texas barbecue pitmaster by night, Tootsie Tomanetz wrote the book on hard work and dedication. At 81, she's spent the best part of the last 15 years making the best barbecue in Texas at Snow's BBQ.

Crossing Home - A Skier’s Journey: For travellers, life on the road ultimately winds to an end, and the compass points towards home. In the series finale, after excursions through ski cultures across the globe, Chad Sayers and Forrest Coots go back to the beginning - British Columbia. Embarking on a 3 week expedition, they boat, bushwack, ski, and packraft the spine of the Coast mountains. From interior plateau, steep chutes and over the Homathko Icefield, to the lush, carpeted coastal inlets of the Pacific coast. What is the meaning of home? A cast of characters help them understand what that term truly means. 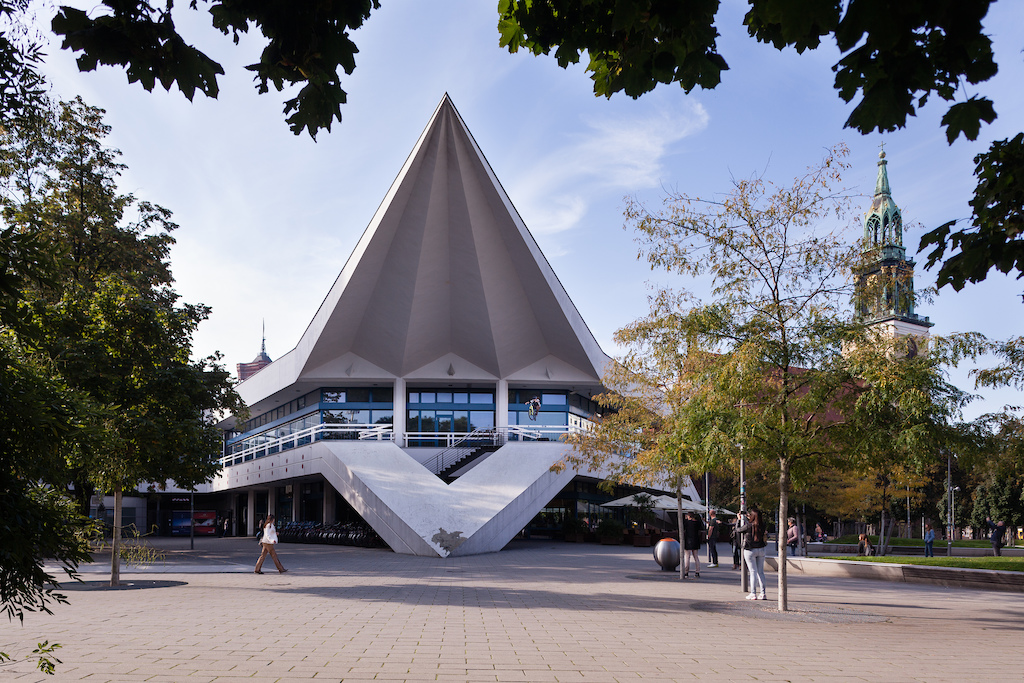 steezysam (Aug 24, 2020 at 6:46)
the whole film is well worth the money, but yeah his section is definitely a standout

vinay (Aug 24, 2020 at 2:20)
You know a Erik Hölperl picture when you see one. Jump on/off structure, self shot. That said, this is the first time I see someone take another shot from a different angle (lady on the right).

Airik (Aug 24, 2020 at 5:46)
@dirtyburger: There was no way around the fact that there will be other people in the shot at that spot. It was nuts to see that place fill up so early on a Sunday morning.

The whole thing can be seen in motion too

vinay (Aug 25, 2020 at 6:53)
@Airik: Loving that edit man! Never realized you also filmed your efforts. I'm more of a pictures kinda guy but this video was beautifully done!

evilempire (Aug 24, 2020 at 12:59)
PAUL BAS!!!! Def huge influence in my riding also. Don’t do a lot of jump tricks but watching Paul win unsponsored and NWD were apart of life when I moved to Asheville! That guy got me stoked to go ride! Just pumped to see Paul B rise through this injury and live!

RayDolor (Aug 24, 2020 at 10:25)
I regret not driving through Lexington when I picked uo my Sprinter Sportsmobile conversion back in 2006. I tried to make it a point to try out all the BBQ places I could spot while I spent ten days in Texas. Every little town had it's own BBQ joint that the residents were all very proud of. I musta gained 10 lb.s by the time I got to the NM state line. Tootsie is a living testament to the American Working Class. God Bless her.

Airik (Aug 24, 2020 at 5:42)
@dirtyburger: There are no losers in that Contest. Every single Entry was an absolute Winner. From Heavy Hammers to incredible technical riding. This Contest had it all.

KavuRider (Aug 27, 2020 at 8:08)
They are all bangers, but Elstran's vid is awesome! Super creative, smooth and technical.
Post a Comment