Dec 21, 2016 at 11:40
by Santiago Bellido
Share
Tweet
Back in 2015, Specialized put Puerto Inka in the eyes of the world, through an amazing Destination Trail video. Ever since, we were wandering to go to Puerto Inka and ride those trails that inspired us. 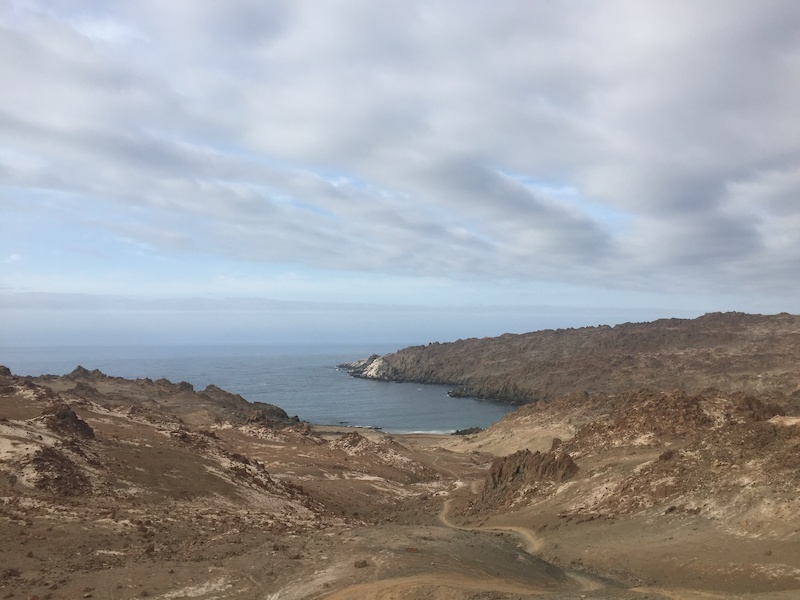 For a long time now, Peru has been a great destination for mountain bikers around the world, and some important events, as well as video parts have showcased the potential that we have for Mountain Biking. The main reason of such a potential is that our ancient cultures developed an amazing network of trails which they used to connect this geographically challenging territory. The trails around Puerto Inka are not an exception. 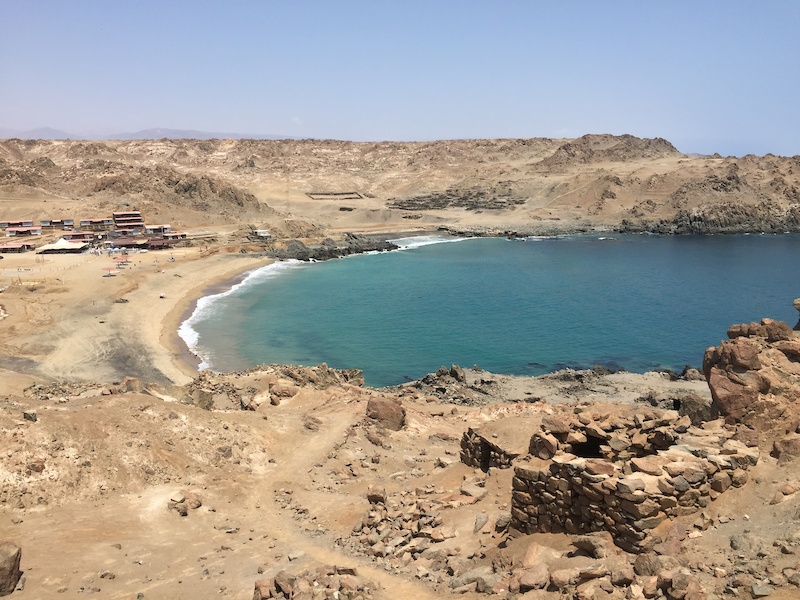 Single track trail flowing right to the beach. Ancient constructions on the right and Puerto Inka Hotel on the left.

The 400 km trip to Puerto Inka from our hometown Arequipa was filled of amazing views that made the whole way much more enjoyable despite the long 6 hour drive on a twisty and deserted landscape. 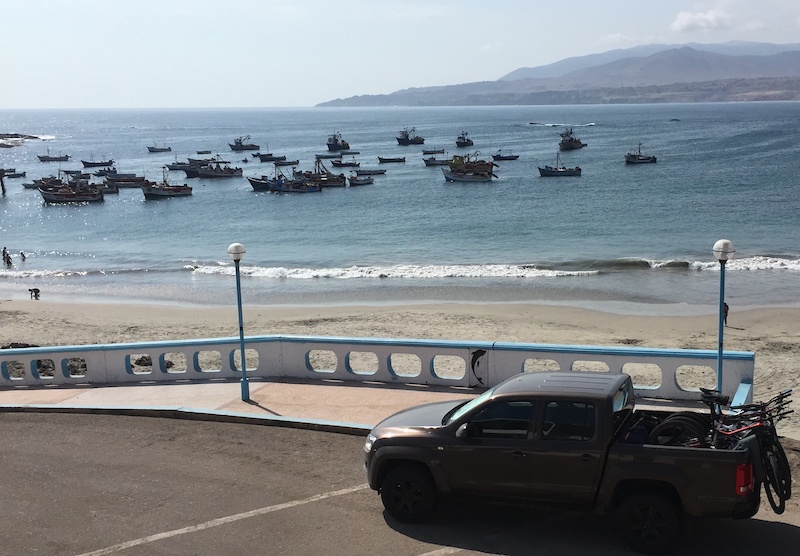 Chala is the closest town to Puerto Inka, 10km away from the hotel.

On the first day, we were recommended to explore the trail network that surrounded the hotel, right by the coast, and so we did. We found a bunch of possibilities right from the hotel and whether we were heading north or south, a lot of trails kept getting divided and we had to take some decisions in order to reach the best lines to shred. 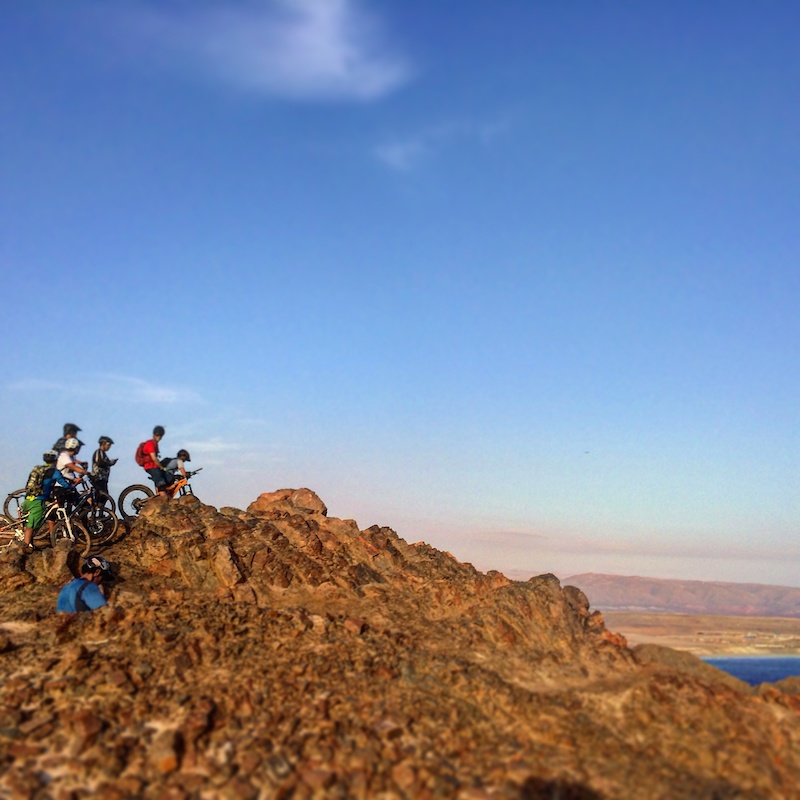 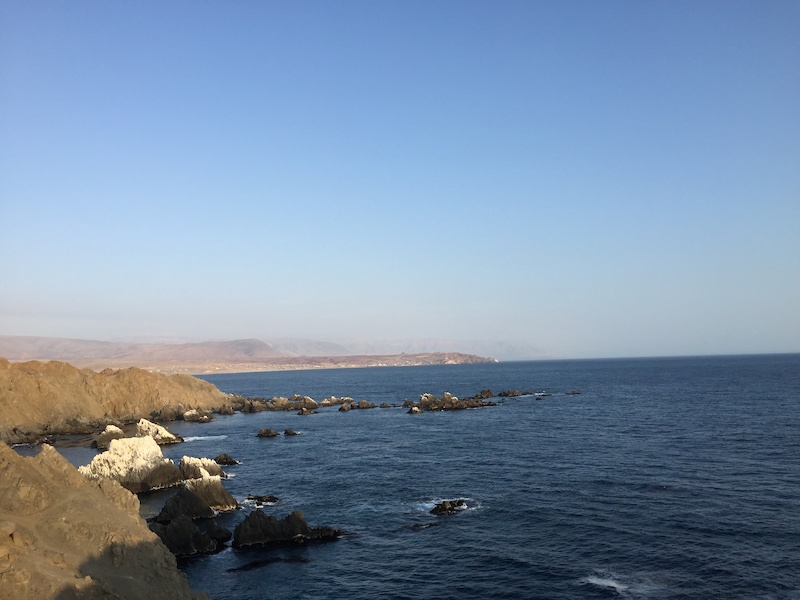 Nice view from the top of the rocky section

As the golden hour was approached, we got ourselves into a rocky formation, where we realized that it was time to stop gaining altitude and that we should get a little bit of action in the flowy trails. The trail condition was just perfect: the dirt was hard-packed with a thin layer right in the top in order to get some grip while blasting at high speeds. 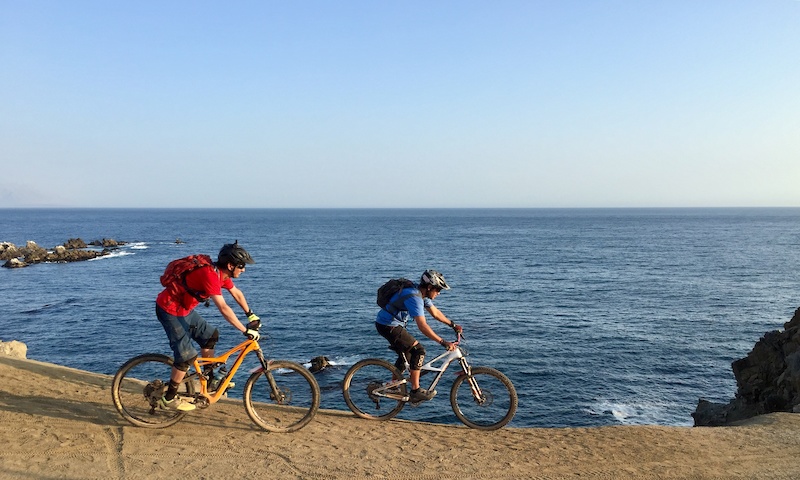 Some trails were just at the ridge of the cliff and shots right next to the sea were a must.

All of a sudden, we saw a natural hip right by the side of the trail we were riding. Unfortunately, we had no shovels or rakes in order to have a “perfect ramp”, but the hip was too good not to try it: so the session started. 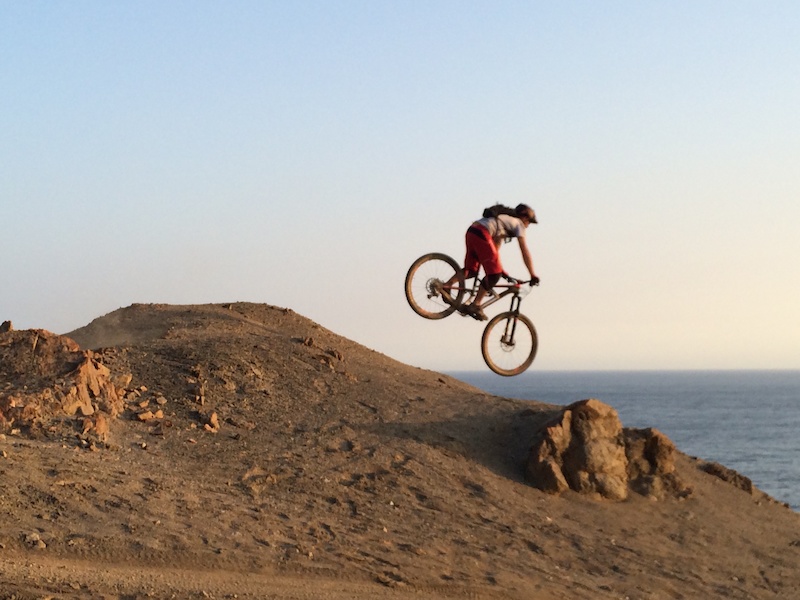 First try was a pretty sketchy, but that’s always a good way to start the session 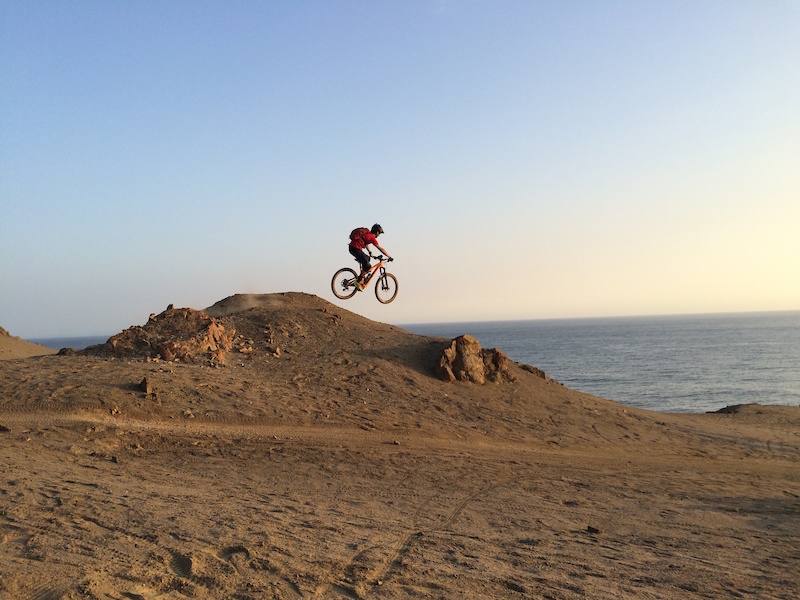 Once we got confident, a bit of style came out and some nice pictures were taken. 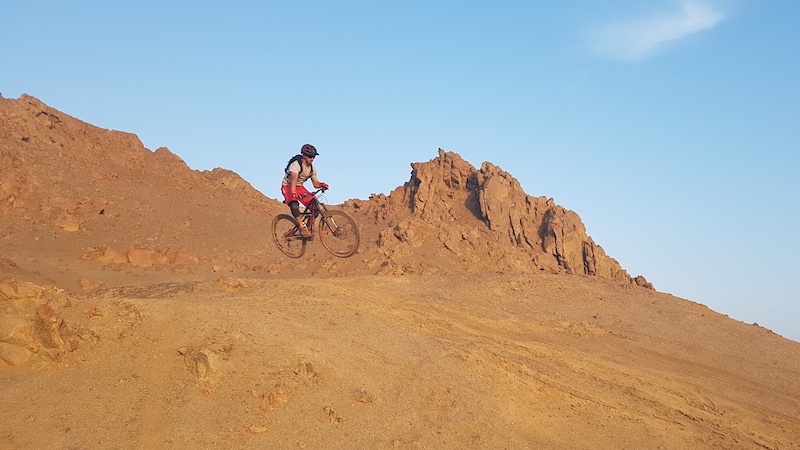 Finally, as the day started to come to an end, we decided to climb one more trail before returning to the hotel. As we made our way to the top, the sun was starting to hide behind the hills. 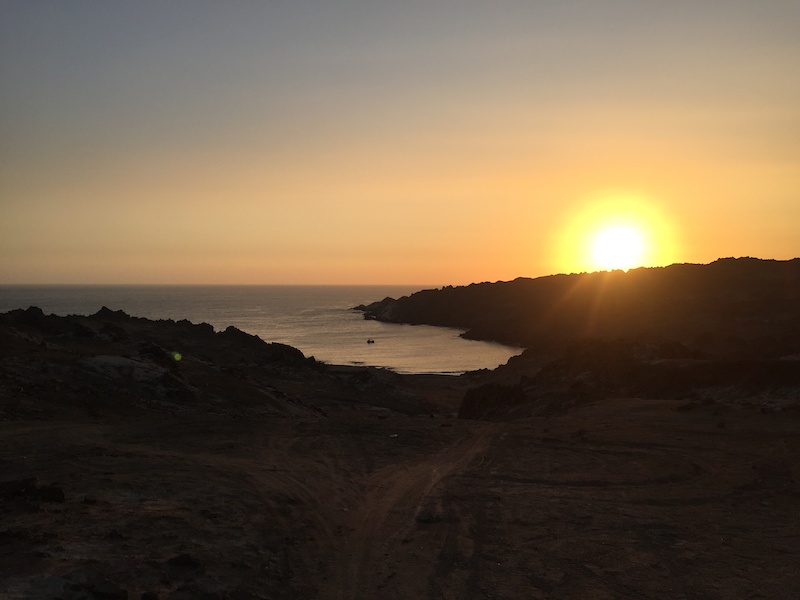 The sun sets over the hills.

Right after taking some good photos of the view, we dropped down our last trail of the day it was a minute-long flowy single-track that took us right to the sea. I can still find no words to describe this trail, it wasn’t a long one, but it was undoubtedly the highlight of the day. And riding our way down it for the first time while the sun was setting was just a prime experience. 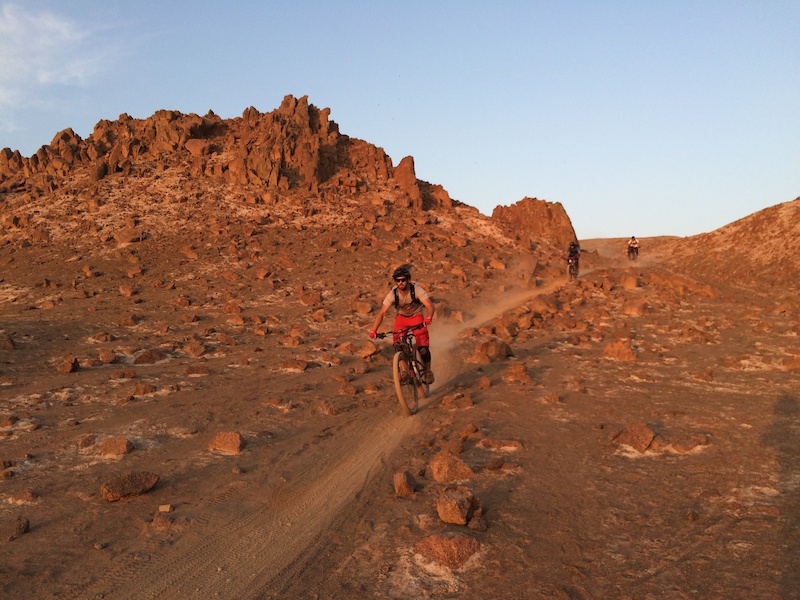 That was all for our first day, as we made our way back to the hotel in order to get some well-deserved beers and to plan our ride for the next day.