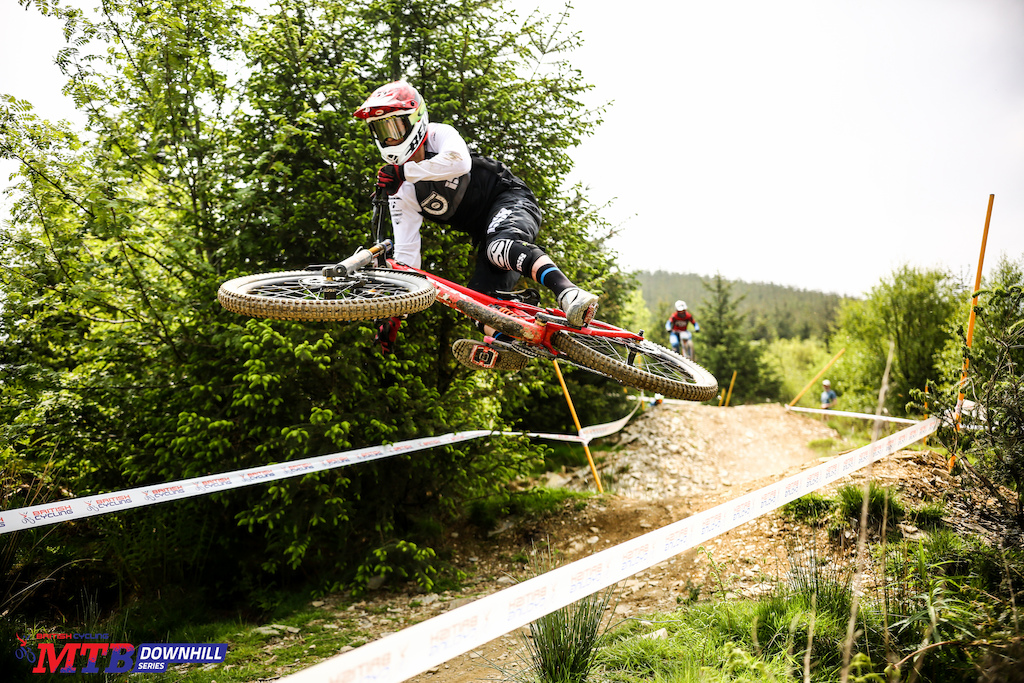 Rhyd-y-Felin has been announced as the host venue for next year’s HSBC UK | National Downhill Championships, which will take place over the weekend of the 11th and 12th of July.

2020 event organiser, Si Paton, said: “We are honoured and proud that British Cycling has entrusted the HSBC UK | National Downhill Championships in July to us. The whole team is thankful that we have been recognised for our hard work, dedication to the sport and vision over the last 12 years. “Rhyd-y-Felin is a brilliant venue and offers a challenging course fit for a national championship. In the past, we’ve seen brilliant performances from British riders on the world stage, and it is vital that we have high-quality venues such as this to strengthen the current talent pool in Britain.”

The previous edition of the championships was also held in Wales, as Danny Hart and Stacey Fisher were triumphant in the senior categories at Revolution Bike Park. The Madison Saracen Factory Race Team, Atherton Racing and FMD Racing Teams are already confirmed for next year's event. 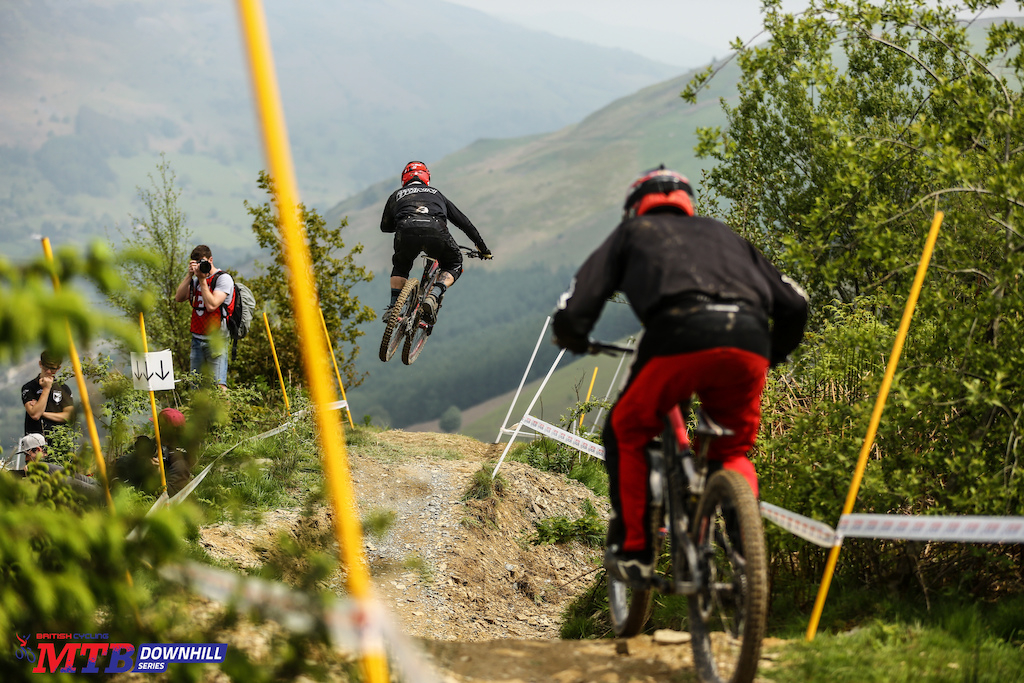 The HSBC UK | National Downhill Series, which this year begins in Rheola in April and concludes at Caersws in September will be organised between the SDA, MIJ and Gravity Events UK.

Fort William will stage the second round of the series, which will once again be a UCI C1 event and precede the world cup round, which will take place at the venue three weeks later.

Round three will take place at Llangollen, which is back on the calendar after a two-year absence, while the series will then return to Innerleithen for the first time since 2014.

Joe Breeden and Becci Skelton claimed the elite titles across this year’s series. 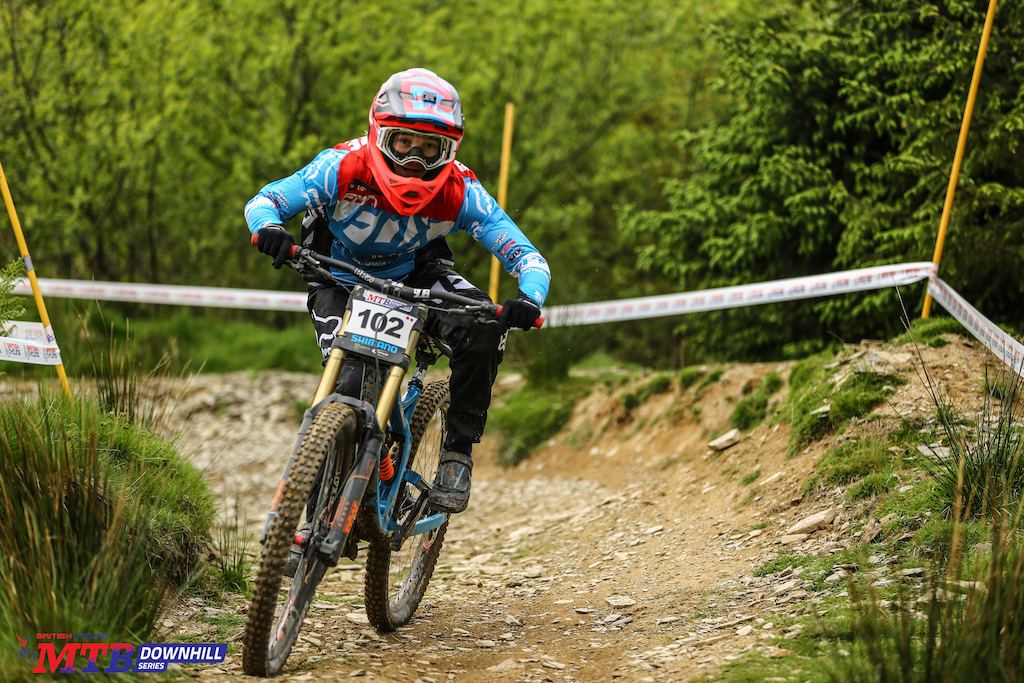 snorkelsucker (Nov 15, 2019 at 4:24)
Great to see Lllangollen back on the schedule, and also lined up for the PMBA Enduro Series. I know the OGL team have hard a hard time from the locals these past couple of years but hopefully having these races there in 2020 will make the naysayers see and understand what an incredible impact Lllangollen has on the UK riding scene and what it could potentially bring to the town.

betsie (Nov 15, 2019 at 7:11)
Looks good for filling up the numbers at races this year, gotta be where the people are, which sucks coming from Northern Scotland as they are just too far away.

May 16th/17th... Fort Bill and a round at Inners. I am guessing thats 2 SDA rounds announced then. Smile
Gonna roll my 26er out at Fort Bill again and see if any of the big wheelers can challenge this year in Vets haha


June 6th/7th Fort Bill World Cup, but there is a WC the week before the BDS/SDA at Fort Bill so that may put off some of the normal fast boys who enter Fort Bill Nationals.