Terri Howard-Forever Riding in our Hearts

Feb 13, 2009 at 20:58
by Vince Liberatore
Share
Tweet
Today, April 1, 2009, Pinkbike lost one of our own, moderator Terri Howard. She was a dedicated rider who loved biking, until the minute she passed.Terri Howard was born on April 24, 1988. Just a few months shy of her 21st birthday, she was preparing hard for the 2009 DH race season, where she was riding for OneGhost. While doing some early season testing, she got into an argument with Dan Atherton. They decided on a race to the bottom of the trail to see who the better rider was. Terri and Dan were neck and neck until about halfway down, Dan ran her off the trail, where she ended up going off a cliff, into a quarry. She landed directly into a dump truck that was doing some renovation work on the old rock quarry.

RCMP has release a statement that Howard was pronounced DOA by paramedics after bystnders called 911. Local reporters contacted Mr. Atherton who refused to comment on the issue.

I asked some of Terri Howard's riding buddies how they felt about the issue, here are some of the responses:

"Terri always wore black spandex when we went for rides. Now whenever I see someone with black spandex leggings, I'm going to remember her"-Brandon

"She shreds. And I'm going to miss eating steak and kidney pie with her after long rides." -Pete

"She was like a gladiator on the trails. They way she rode...unforgettable"-Vince

I have also included some pictures to commemorate her riding. Enjoy. 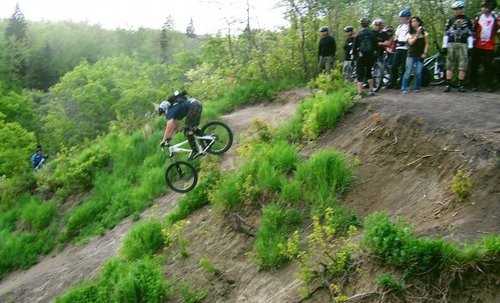 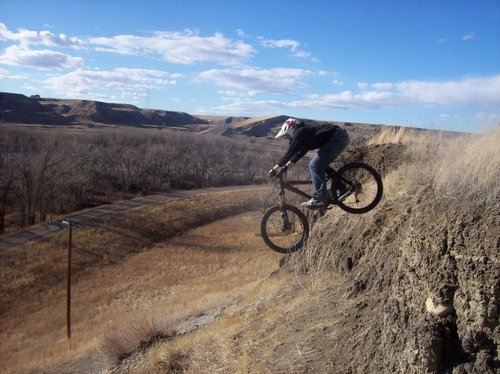 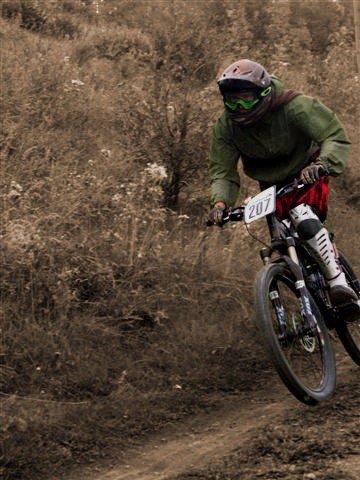 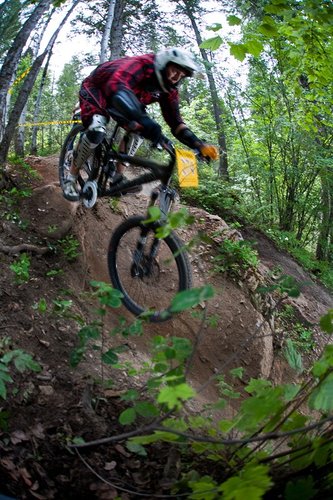 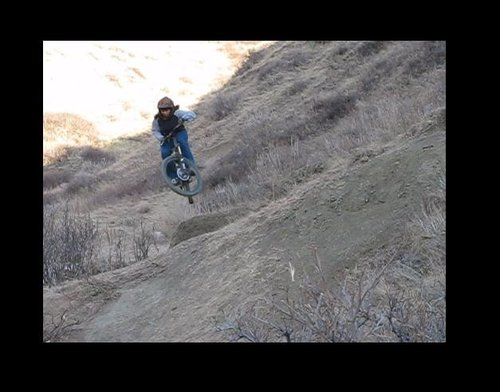 RIP Terri, May you ride forever in our hearts.

You will me missed, I'm riding for you now! R.I.P. Terri.