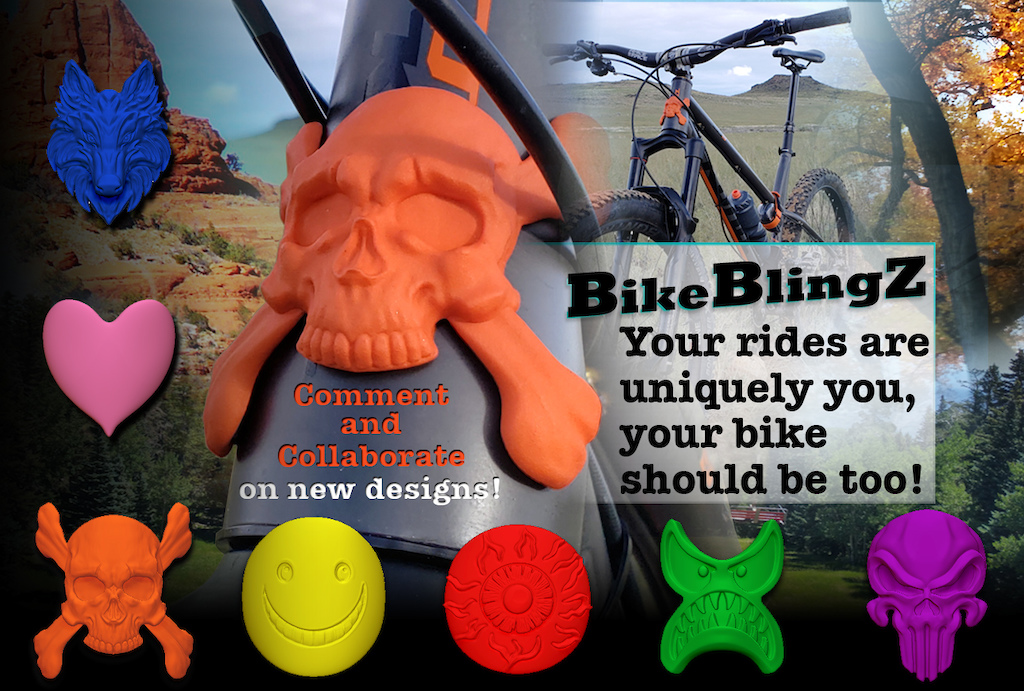 So I did "two" more, (was only going to add one more). I was VERY close to doing "Cro-max". But for the number of designs being made available "so far" that would be too many skull designs. So for sure that one will come to life at a later date! Skulls are just cool, so I could see several more of them making their way into new designs! 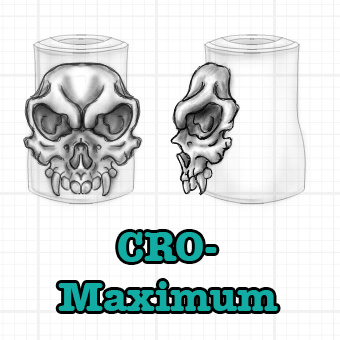 Cro-Maxiumum Speed was what popped in my head when I was sketching. I know, like all the names I come up with, "BikeBlingZ", etc. kinda corny...

The reason I did the extra version was because I did get some positive feedback on "wolf down those trails". So I was all set for that as the final design for the Kickstarter. But then it seemed like there were so many "aggressive designs", that like having two skulls and a Punisher in the first group that the collection would be out of balance. SO, I added the plain heart since we all "love" our bikes to some degree. (those of you sleeping with your bikes maybe a little too much?) 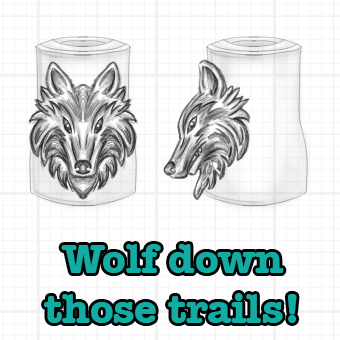 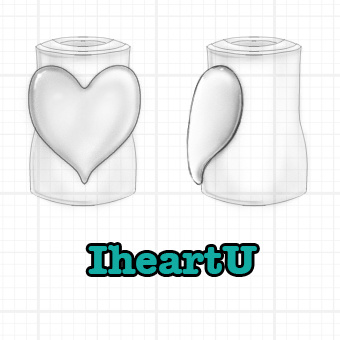 So I need to rotate them in 3D space so I can Photoshop it on the front of my bike like I did for the others. But for now I placed it next to the pirate for size comparison. I think a simple heart has a lot of potential! Course I think I'll also try out some other heart designs with faces; maybe broken with a disc rotor sticking out? 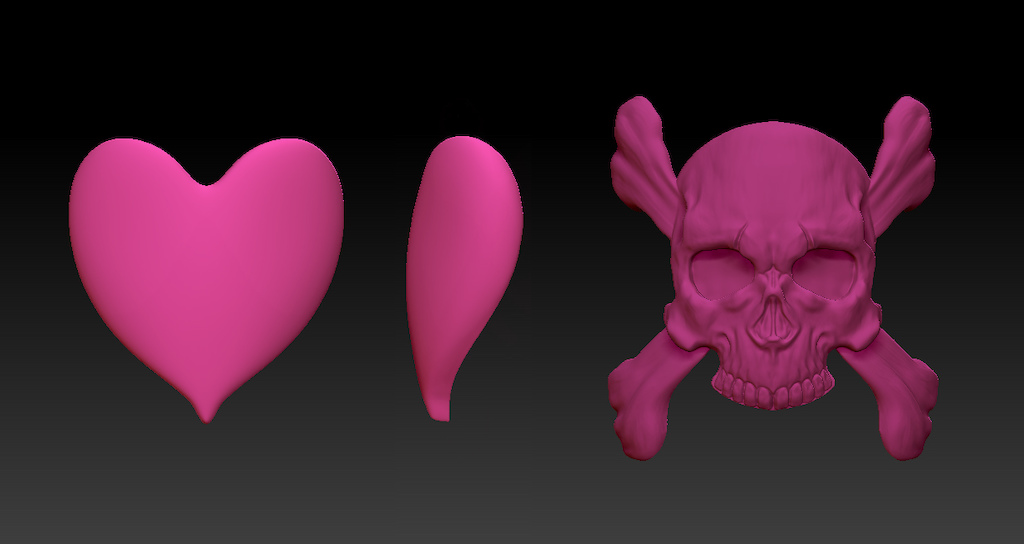 I heart U, this one goes out to the Grinch's who hates mountain bikes.
And then as I mentioned the wolf again next to the pirate for scale. I might still touch up the eyes, but otherwise I'm happy with the look. Love the amount of depth that this design has going on! I think I'm going to flatten one out and use it as a grill emblem for me truck! 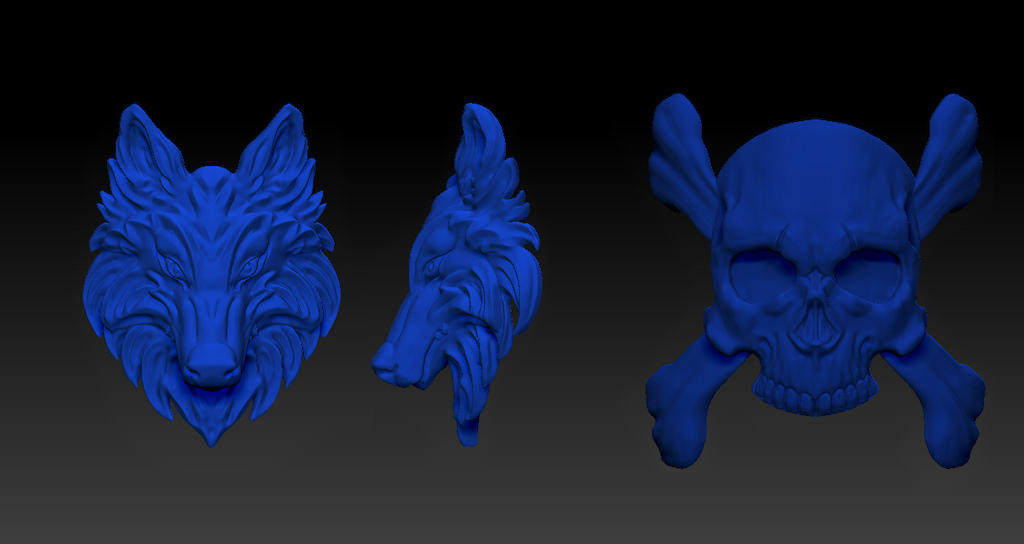 "Wolf down those trails!", I know, dumb name! Maybe instead of asking for design idea's I should just ask you all to name the designs? (or both?) 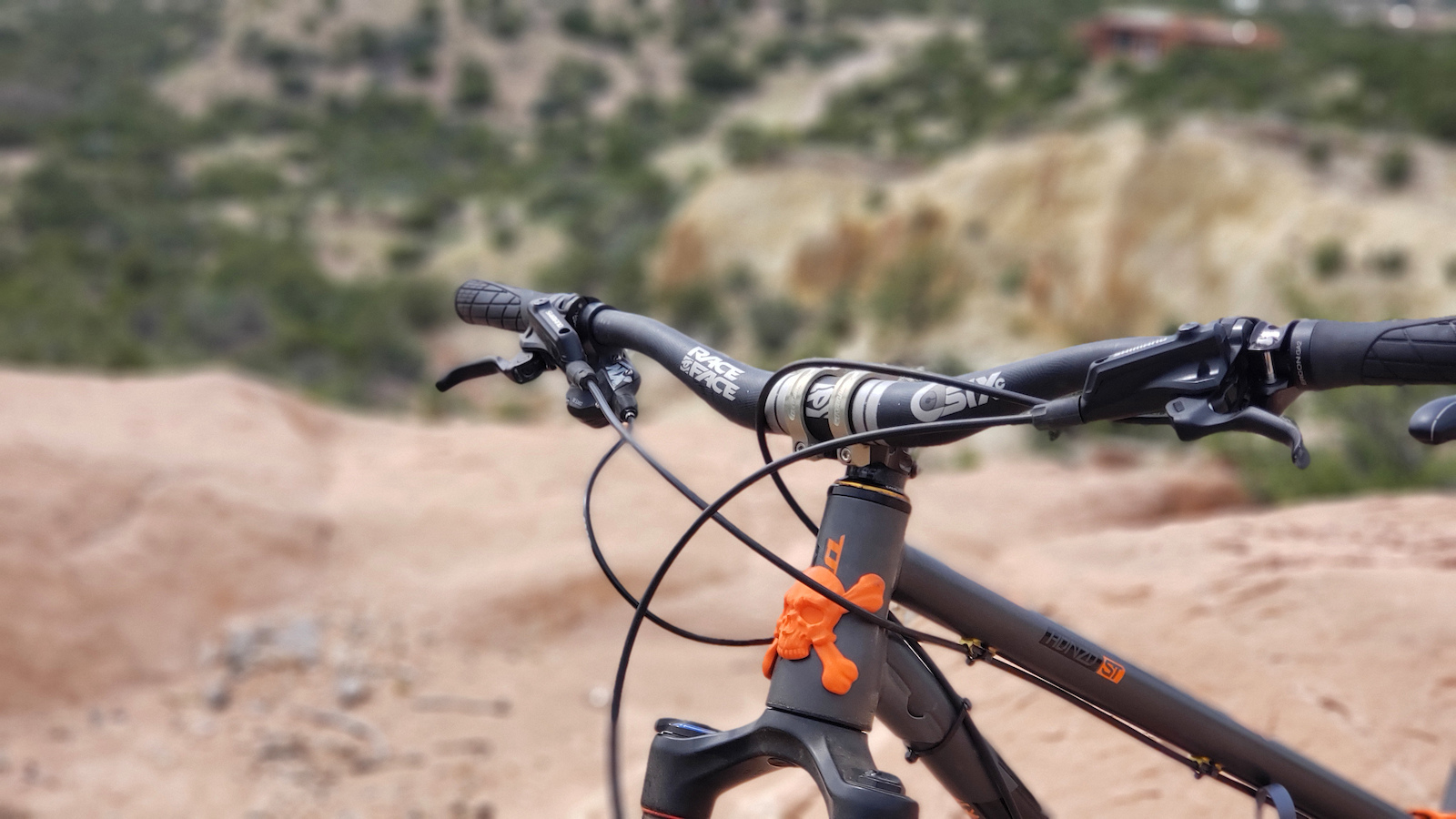 So, if you make it to the kickstarter page you'll see I've got quite the mountain to climb. (and I climbed lots today already, legs are dead, good ride though!) I started it before being ready to get the word out and I made my goal too high for a short run. I had stars in my eyes thinking I'd set up a multi million dollar business overnight! When I needed to just start things off and get the "bike" rolling. BUT, you never know? Sometimes these things get funded at the last minute. So I'll keep trying!