The END is NIGH - or, a few more last minute ideas 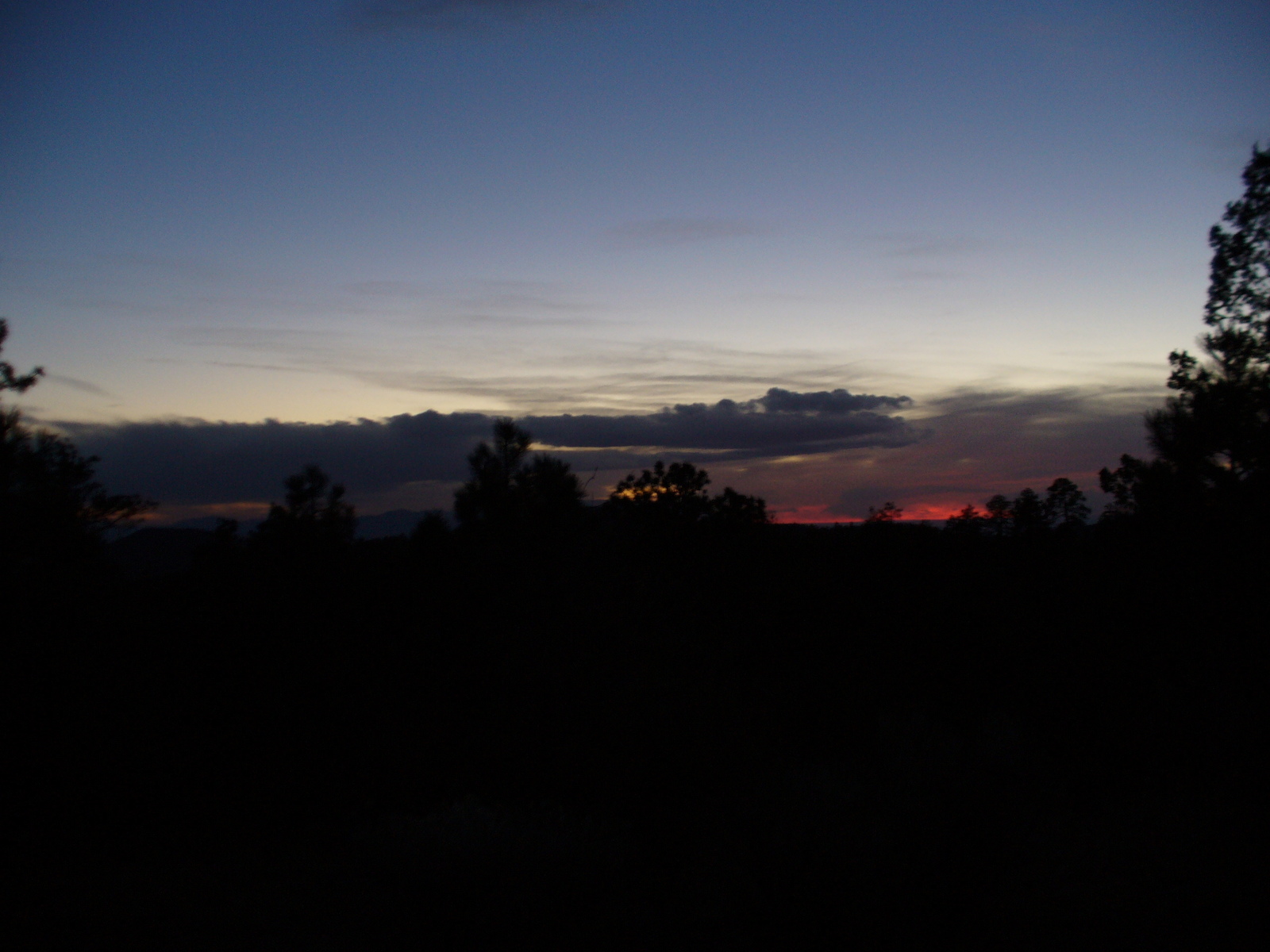 The sun is setting on this one...
So this whole Kickstarter idea just hasn't turned out like I thought it would...? What the heck; even if I didn't reach my goal I never thought I would have gotten such little movement on the idea? Especially when I actually made it onto homepage on one of; if not the largest mountain biking website in the world? (or at least the "pinkest" mountain bike website in the world?) Course I think all that E-Bike debate in the comment section kind of left my moment in in the spotlight a bit shaded...

I realize and admit it's because my eyes were bigger than my stomach. I started at 2500.00, I mean that's not chump change. But it was a more than reasonable goal to start with. But "then" I spent a LOT of time looking at other people's kickstarters, what kind of goals they set, what kind of plans they made, what kind of businesses were created nearly overnight! And "then" I started thinking about in house prototyping; variable volume manufacturing and outsourcing fulfillment to make everything super quick and efficient! And so I looked into various plans to make this thing happen and I went all the way up to a 14,000.00 goal! But then I had second thoughts and I went back and forth trying to decide if I should just make this Kickstarter an "introduction", OR if I would really try to make the LEAP!

At any rate, I seemed to have leapt too far. And in the all or nothing world of crowdsource funding I either didn't get enough of a crowd or likely just asked for too much too soon. SO, as the clock ticks down things are looking pretty GRIM... and then I thought. "Oh Crap, I should have done a Grim Reaper!". So I did some more sketches! (playing hooky; cause I still have client work to get through this evening!

And I was going to post just that and start making my apologies for not making this happen. But I've always sort of liked the "Yin Yang" thing and kenw I should balance out the dark thoughts with something light. So I came up with some angle wings with the Halo hanging out. Sort of odd, but thought it was different? (also, there is kind of a monsters face or maybe a bird/ant head in the center of the wings that I thought was a cool turn of events?) And then I thought, "Angel Investor"! Hey it could happen, there's still time...? Can't blame me for trying... 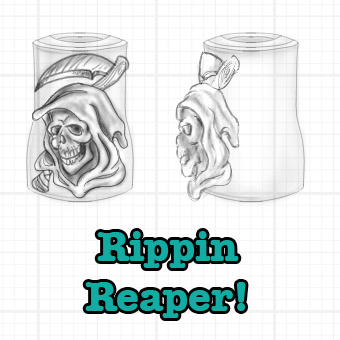 I know, the sideview is just wrong! It's like I started drawing the reaper with a blurry Fred Flinstone beard? 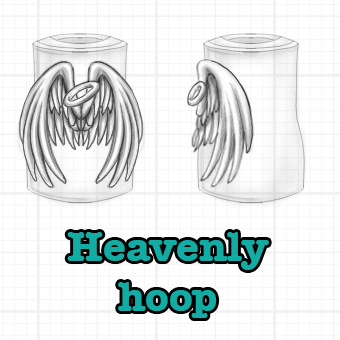 Again, the sideview. That ring needs to curve over to the other side 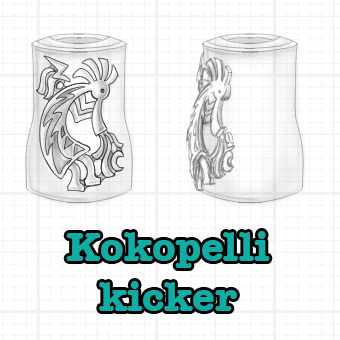 Last, but in NO way the least...
So then I started looking at the client work I needed to get back to and was kind of struck dumb that the idea didn't occur sooner. I mean it's not necessarily "the" trail you go to when visiting the Western Slope. But it is one of the most famous; absolutely stunning, and has parts and is surrounded by excellent rides! Can you believe Kokopelli is the last design I would think of...? I mean the trails south west of Fruita are technically the first "real" mountain bike trails I ever rode. Before that it was dirt roads, hiking trails, animal tracks, 4x4 and some really good motorcycle routes here and there. It was definitely one of those slap to the forehead kind of moments. And I guess apropos considering that all the time I put into this concept while totally missing the basic part of what kind of goal to set for my first time out... OOPS!