$110 USD
Size large. Used for one ride. Crashed onto face, moderate impact. Carbon is intact and not cracked. Realized upon crashing my jaw is too large for this helmet as it shoveled dirt into my mouth.... Would like more for the helmet but it has marks of use now. -Weaved carbon fiber shell with Koi graphics -Weighs under 980 grams -15 vents and 4 vent channels in the EPS Liner -Stainless Steel D-rings and custom THE Rivets -Exceeds CPSC and CE standards -Features a Soft Touch Finish -Removable and washable pads -Comes with carrying bag I can send pictures if you are seriously interested

$70 USD
Thompson master piece 31.6 straight 400mm uncut seat post. Comes with sweet bag. Has been used but is in great condition still. 90$shipped to most locations. Would do 75$ local pickup. Ultra light, very strong for the weight. Very nice post.

$250 USD
2009 fox 36 van r that's had quite the life. It came into this world stock on a 2009 giant reign. It lived there for quite some time and was mistreated fairly often. After about 4 years of such treatment it was replaced with its bigger brother, the 36 van 180. The poor fork after all it had been through sat in the dark as its bigger brother was now taken out to the mountains. That is about when I received the poor bugger. It was completely shot and I knew right away it needed love. Major love. I called up fox and had an appointment arranged. I carefully packed it into a box and sent it out. Within a couple days I was contacted by fox. The fork needed a completely new upper assembly(steer tube, crown, stanchions) and a general overhaul. It came out to be 300$. When I received the fork it looked brand new. It had the new fox blue 36 stickers, new stanchions, skf seals, the works. Felt like butter and I treated it well. Oil was changed regularly as I work at a shop and was able to do so on the clock. The fork still feels smooth and works well, only reason for selling is obtaining a bigger beefier meatier 66 Ti. I would like it to go to a good loving home, and am flexible with price. 1 1/8th steer tube, 9" long. Comes with starnut installed and 20mm axle Let me know ~Sam

This is super random, but do you happen to know the shock eye to eye? I believe its 8.75 x 2.75...but wanted to confirm with someone who has one as i cant find the info online. Thanks

This is super random, but do you happen to know the shock eye to eye? I believe its 8.75 x 2.75...but wanted to confirm with someone who has one as i cant find the info online. Thanks

sick sti!!! i hope my wrx can get to be as amazing as your sti! most likely not tho. Hahahaha

Dude. Sexy ass ride man. I hope to get a 1x10 setup soon with the extra big cog added out back :)
Load more... 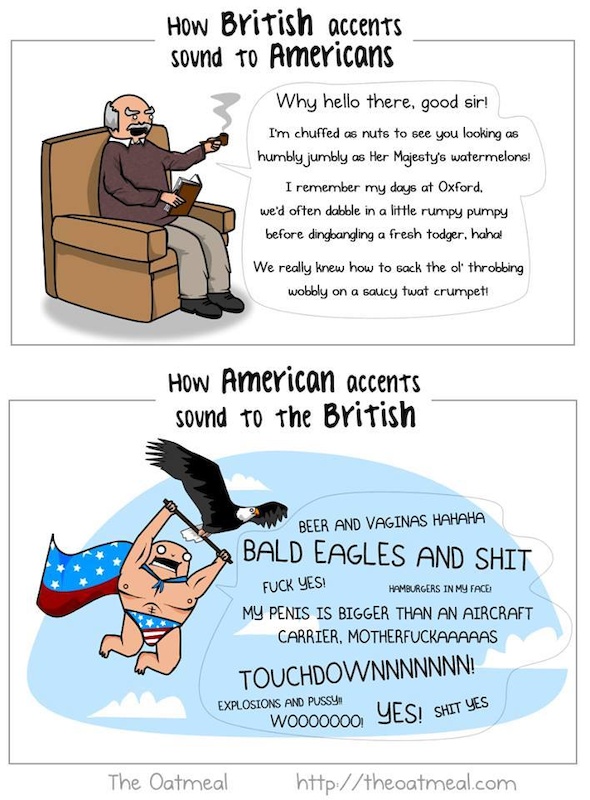