For the final episode of the series we met up with Alex Storr in Betwys-y-Coed and were in for a REAL treat! Good trails and a big waterfall for a wash at the end of the day.
Alex won a round of the EWS in U21 this year and has one of the best riding styles I've seen! He has just joined the Forbidden factory race team and has some big things ahead of him racing! 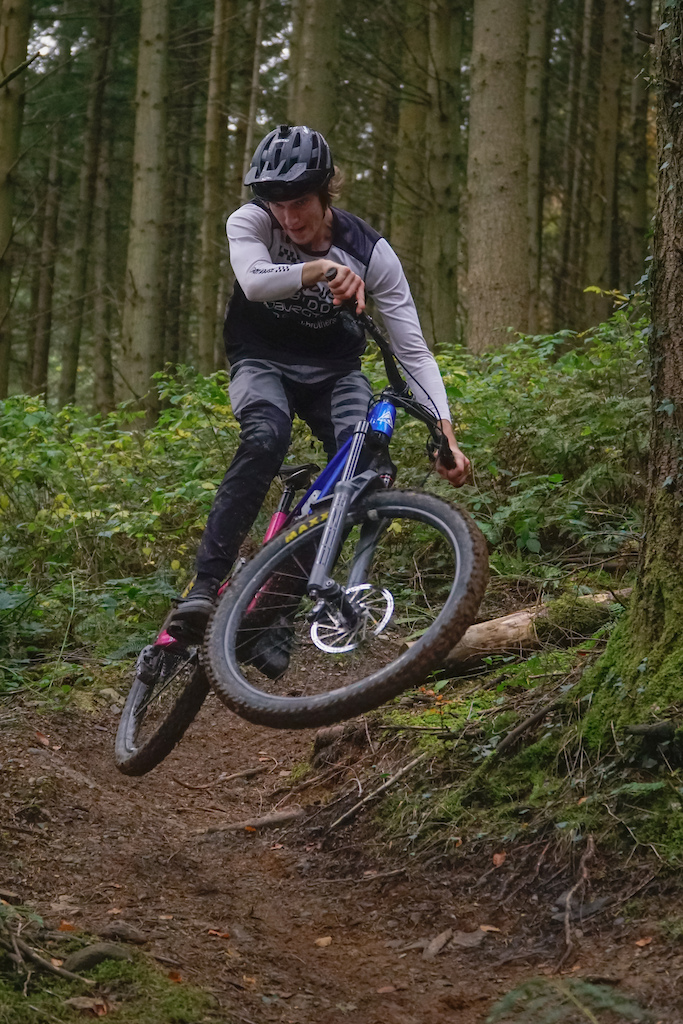 We were in luck when Alex joined us for a second day in North Wales on his local trails in Llangollen! Jamesy Boy the dirty dog had a tinder date lined up for after the ride but I piloted it straight home to the Highlands before meeting up with him again a few days later for cake and laps on our home trails to end the series off well! 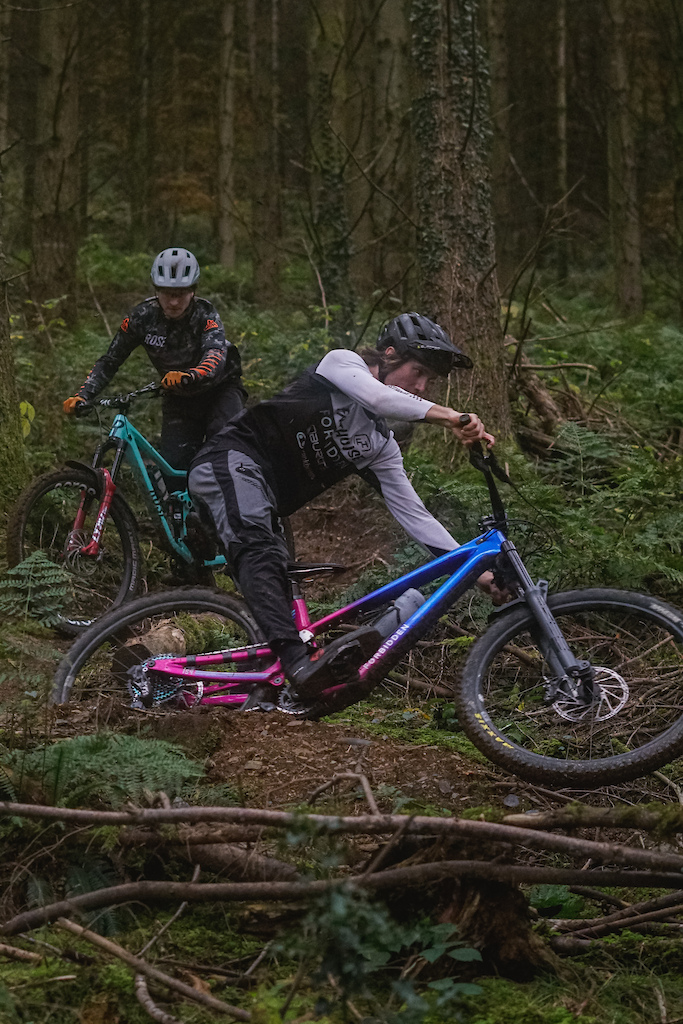 Thanks again to Acros + Mudhugger for helping to make the series happen and a big thanks to everyone who has watched and enjoyed the series. Also a big thank you to all the riders we met up with around the UK who showed us the local trails! 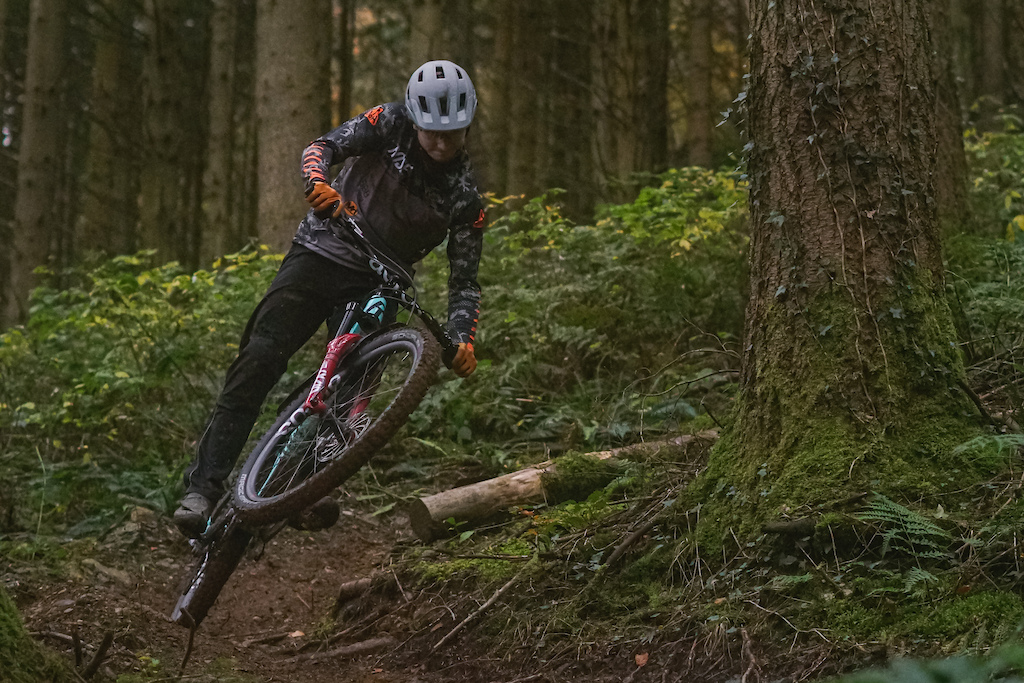 aljoburr (Jan 29, 2022 at 6:39)
I am sure you could have found more slop! So think you failed with this?
But trail centres tend to have better drainage!

eblackwell (Jan 29, 2022 at 8:48)
Alex Storr's riding is incredible, and that one photo is amazing. Legs straight, heels down, front wheel up. Awesome style.

betsie (Jan 30, 2022 at 0:20)
@goranga: not sure you replied to the right comment
They rode my local with Jamie on another video, it's more bike park these days, but that's been my aim whilst doing "maintenance" over the winter.