In this episode, we follow the team as they prepare for the season ahead at a training camp based at teammate Sam Blenkinsop's house. To get things warmed up, the team attended a local NZ open race in Christchurch where Sam Blenkinsop took the top spot, with Harry joining him on the podium. This coupled with gym training, stretching and being surf bums for an afternoon was a good bonding and training session before the team headed to Rotorua for Crankworx.

The whole team took part in the downhill, enduro and whip-off contest during the event on the north island of New Zealand. With a few issues, the whole team made it through successfully putting in some impressive results along the way. 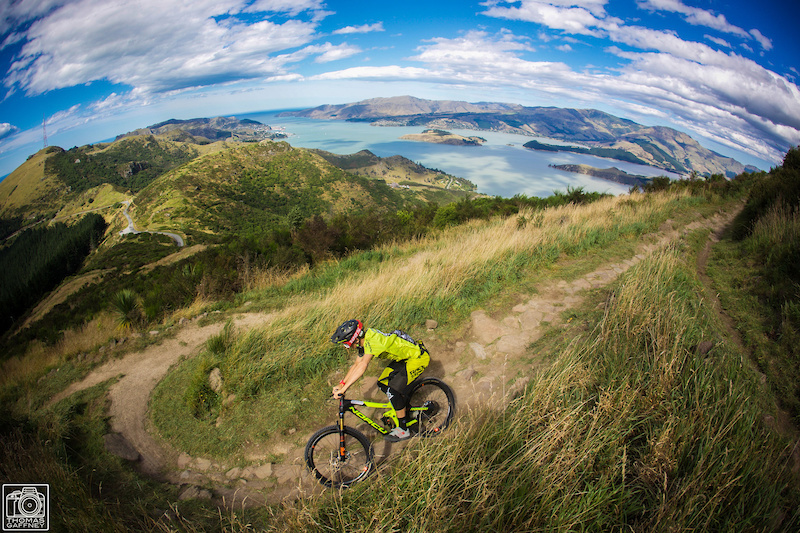 Sam Blenkinsop had a great run at Crankworx Rotorua, getting a podium with 3rd in the whip-off and A 4th in the enduro and downhill. 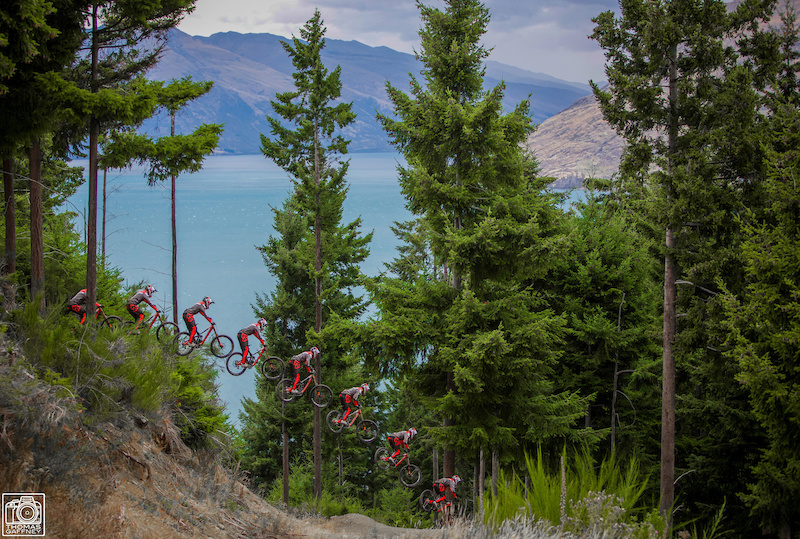 Harry Heath enjoyed his first trip to a Crankworx event, taking part in the enduro where he finished 8th and getting into the finals of the whip-off. Sadly a crash thwarted him on the downhill track, leaving him in 49th place. 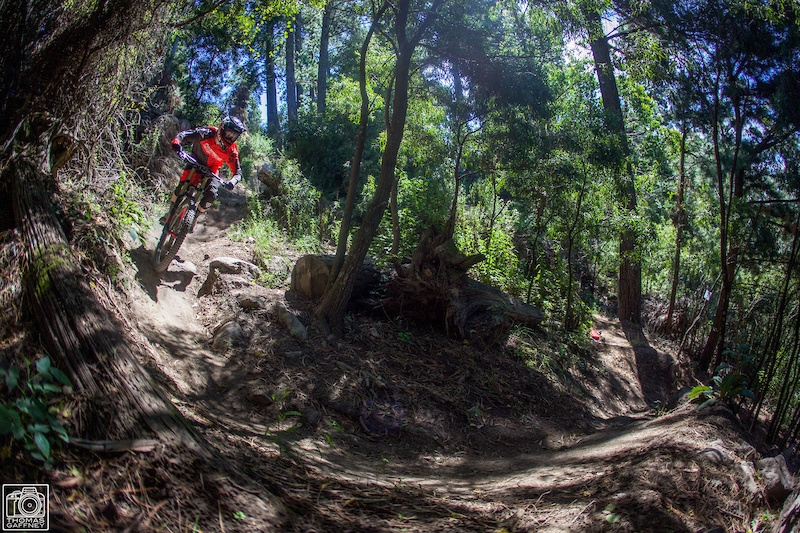 Even with a puncture in the downhill race, Fraser still finished in an impressive 16th place in the DH. Joining Harry in the finals of the whip-off too and getting a 16th in the enduro. The event went very well for the badger!