Camber Outdoors teamed up with the SRAM headquarters in Chicago to host a networking event promoting women's involvement in the outdoors. Camber Outdoors is a coalition of individuals, companies, and foundations committed to the vision of Everyone’s Outdoors. They are working hard to accelerate women’s leadership and participation in the outdoors, from the backcountry to the boardroom. 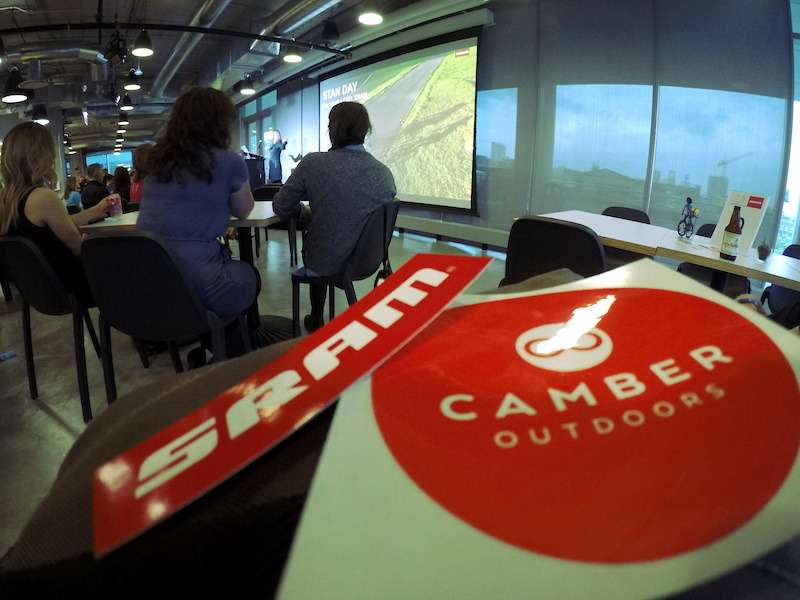 I was excited for this event since I saw it posted by a Facebook friend. I happen to be one of those people that married their high-school sweetheart. And ever since I started dating her, I've wanted to get her more involved in outdoor sports. So far, I've made some progress. I've taken her camping, cycling, hiking, and kayaking. Last year she even ran the Chicago Marathon, but I've still got a ways to go. The next logical step was to invite her to a Camber Exchange event and introduce her to some great people in the industry. Also, it seemed like the perfect excuse to go hang out at the SRAM worldwide headquarters and potentially get to meet SRAM's CEO. 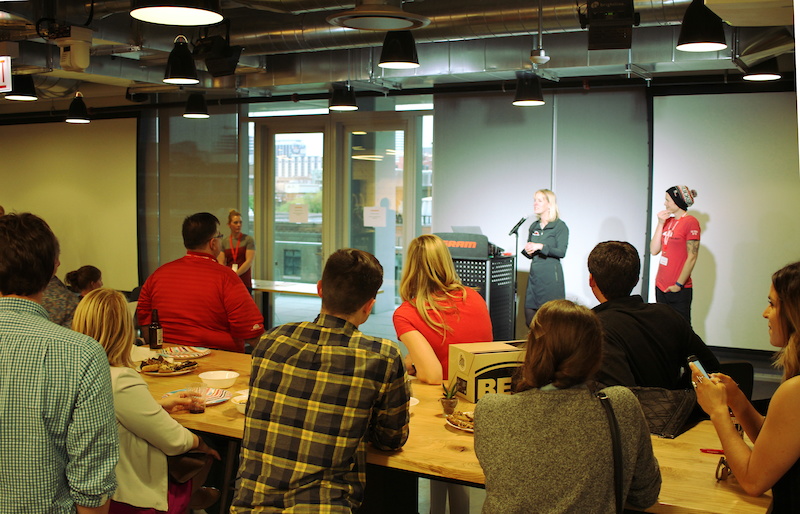 Stanley R. Day Jr., CEO of SRAM, kicked off the event with a few words on the company's history and their current commitment to promote equality in the sport. Kristin Bachochin, ‎President of Amgen Tour of California and Executive Vice President of AEG sports followed up with an inspiring talk about her challenging career progression that left everyone of us hopeful and hyped about changing careers. 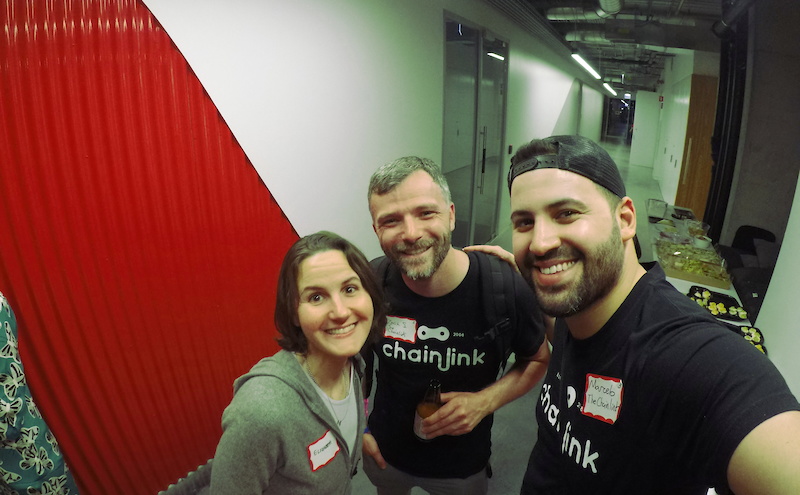 Although it was great to hear from both industry leaders, it was certainly refreshing to participate in the planned networking activities that the organizers prepared. Attendants were broken up into various groups at random to allow time for people to meet, greet, and share ideas. As someone who works as a Finance Consultant by day, I was delighted to hear from local individuals who run businesses and organizations related to the outdoors. 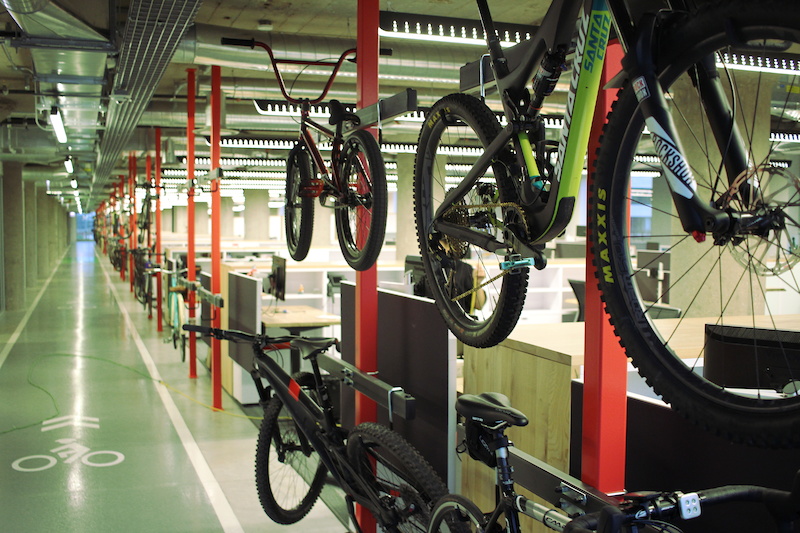 At the end, we had the opportunity to enjoy beers and network with SRAM and Camber employees. After getting a tour of the SRAM facilities, fully decked with bike racks, work benches, and bike lanes, we all wished they were raffling SRAM jobs rather than gear. To be fair, my wife did end up wininnig sweet Bollé Aeromax sunglasses in the raffle and left the event with a renewed hype to get outside more often. Mission accomplished! 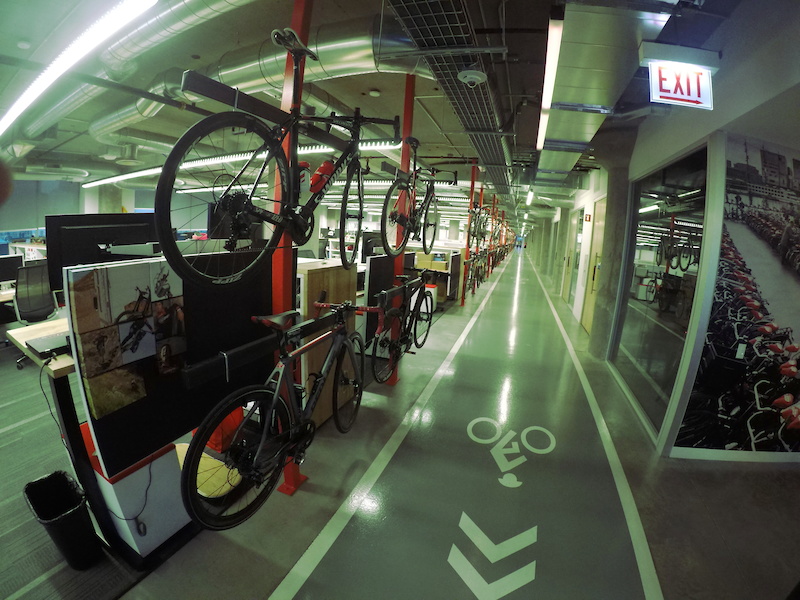 Thanks to Camber Outdoors and SRAM for this amazing networking opportunity and for supporting the inclusion of women in outdoor sports.