tomonda alicialeggett's article
Mar 4, 2021 at 3:05
Mar 4, 2021
Interview: Researcher Debbie Palmer on Studying Mountain Biking Injuries for the EWS
This is awesome. We all learned our bits in the aftermath of an injury, giving guidance to friends who then face similar ones. It helps tons to communicate about it, even better setting up some educational program. So just as an idea: Why not having an "injury database" here on PB, where people can define their injuries and tips and tricks around it? Not just good for our community, but maybe an additional source for research like this.

tomonda henryquinney's article
Feb 4, 2021 at 3:24
Feb 4, 2021
Bike Check: Ben Hildred's Santa Cruz Tallboy
I had the pleasure of riding together with Ben in QT exactly a year ago. He is not just an amazing athlete but also a great representative of our sport, super humble and inclusive to everyone! Cheers, buddy!

tomonda danielsapp's article
Jan 20, 2021 at 13:28
Jan 20, 2021
Bianchi's New E-Omnia eMTB has... ABS?
I've only seen it on eBikes for the older generation. With the higher speeds they feel more comfortable with brakes that cant block, I would say it is indeed more safe for them. That generation usually finds disc brakes in general too aggressive. The ABS I've seen so far where mech disk brakes with a power limiter, so the brake pads never get enough power to block the disc (but to decelerate them enough), no matter how much you pull them. Bianchi uses the Blubrake ABS system. Works with hydraulic brakes as well and represents another control circuit on the ebike. 1.640Euro on top of the normal price seems very high end oriented. Very valid option though for some use cases. It adds safety especially in traffic.

tomonda jamessmurthwaite's article
Jan 11, 2021 at 8:56
Jan 11, 2021
Danny Hart Signs With Cube Factory Racing
As long as he doesn't become too much of an stereohybridal rider all will be fine :) (Sorry couldn't resist..) 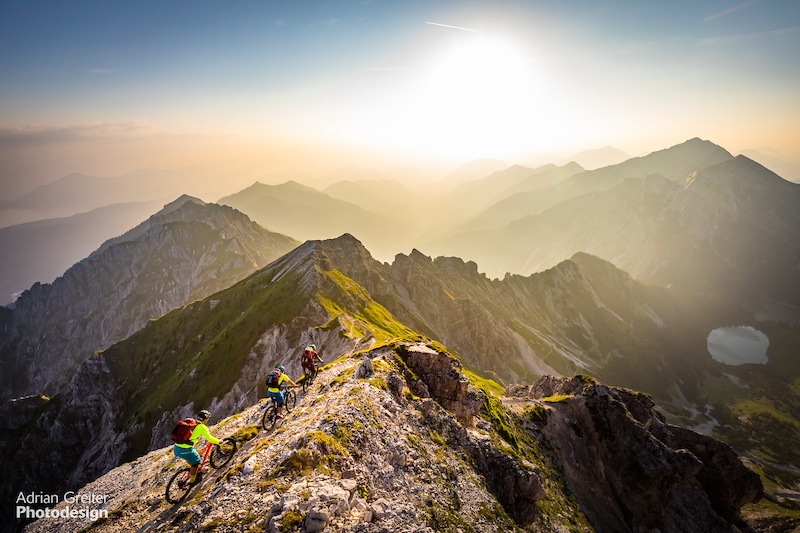