Video: R-Dog & Kathi Kuypers on an eMTB Road Trip in BC


When a pair of Trek big mountain riders had just one week to road trip through British Columbia, they knew they’d have to think outside of the box to truly experience the region.

After all, a week in North America’s mountain biking mecca can go by in a flash—and Trek C3 Project’s Ryan R-Dog Howard and Trek Gravity Girls’ Kathi Kuypers wanted to make the most of it. They were constrained by time, but hitting all the best trails was a non-negotiable. So rather than ramping back their plans, they chose Trek's electric mountain bike, Rail.

They started in Squamish and wound their way to Kelowna, and over the course of their single week managed to hit such epic spots as Kamloops, Revelstoke, and more—and Kathi even caught her first glimpse of a bear. 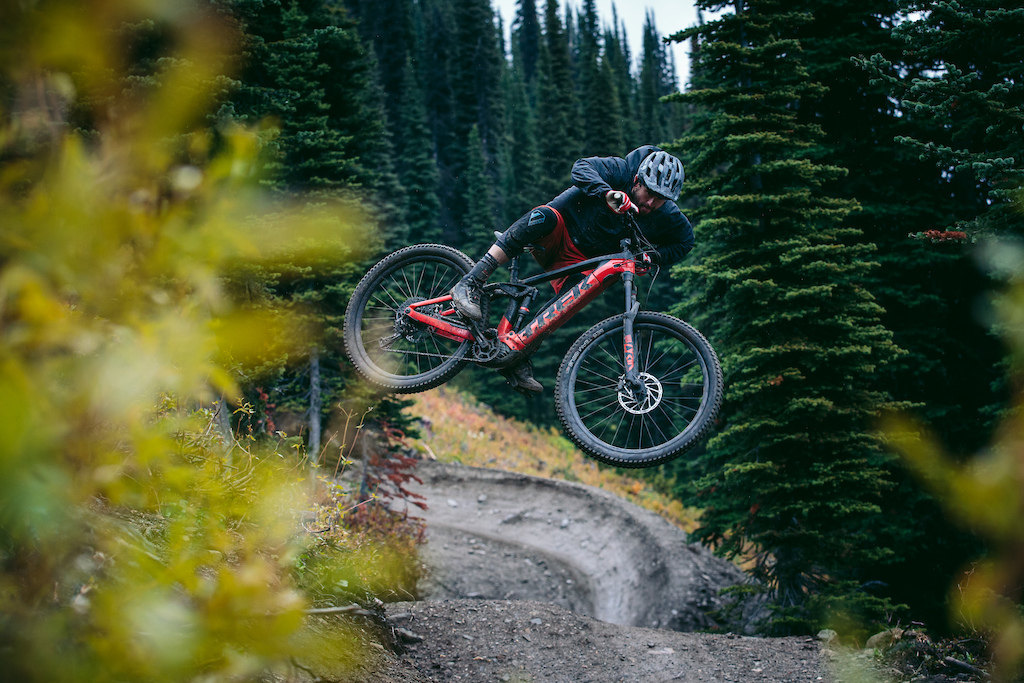 To learn more about the route that R-Dog and Kathi took and about the bikes they used check out this page. 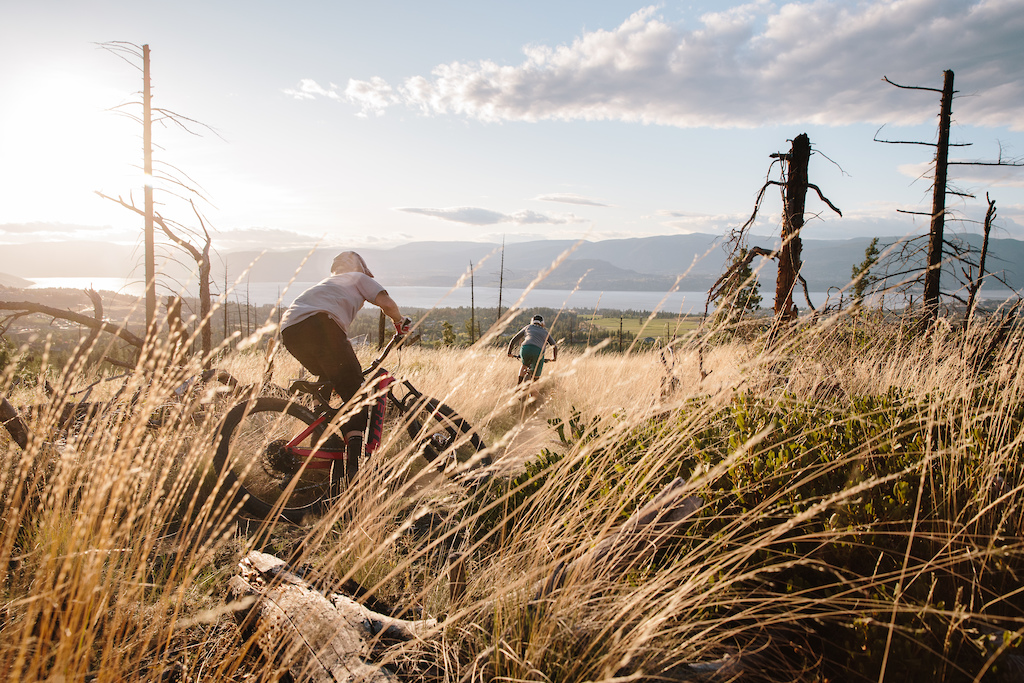 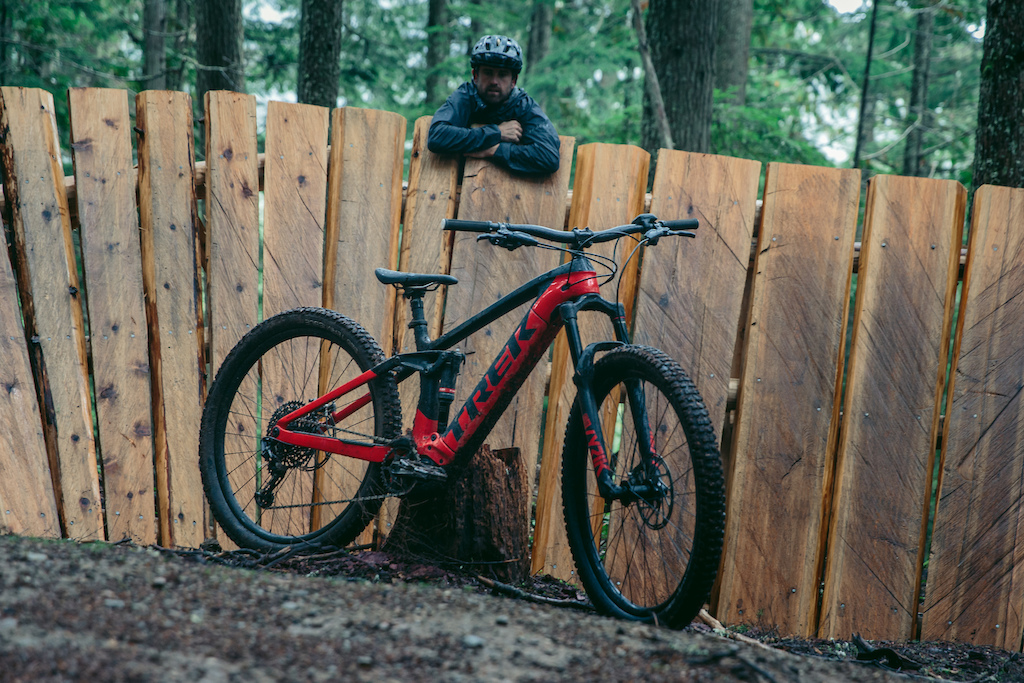 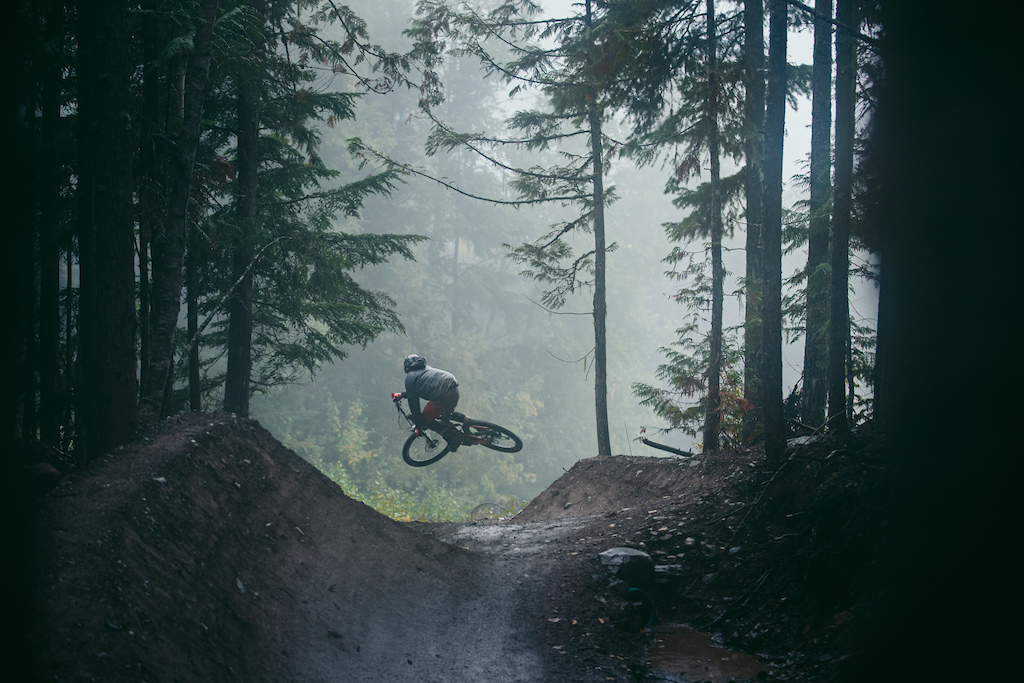 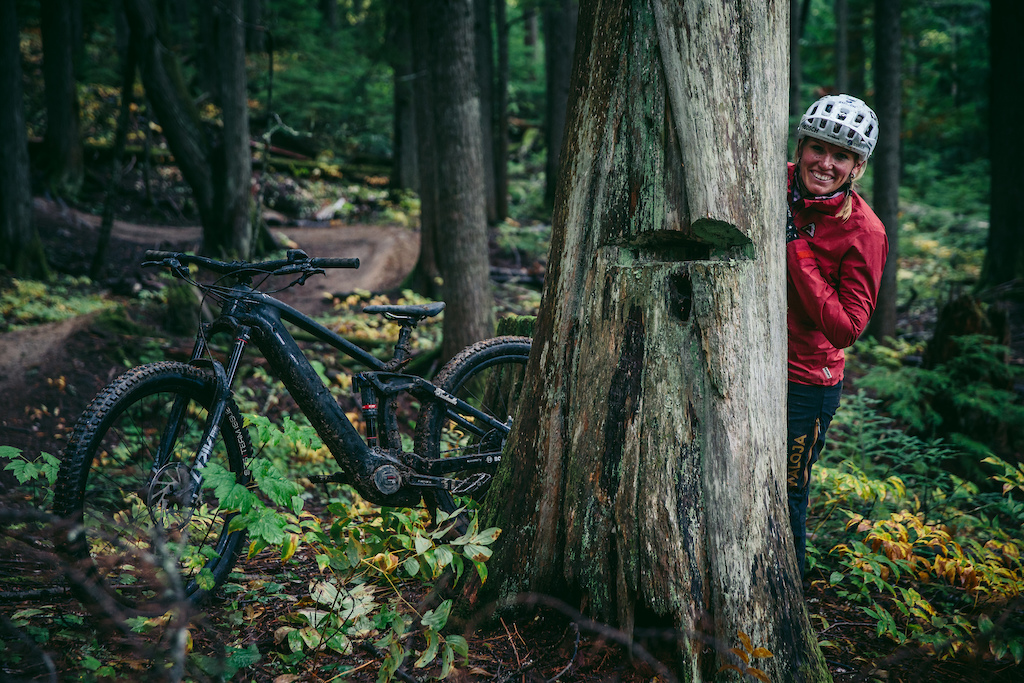 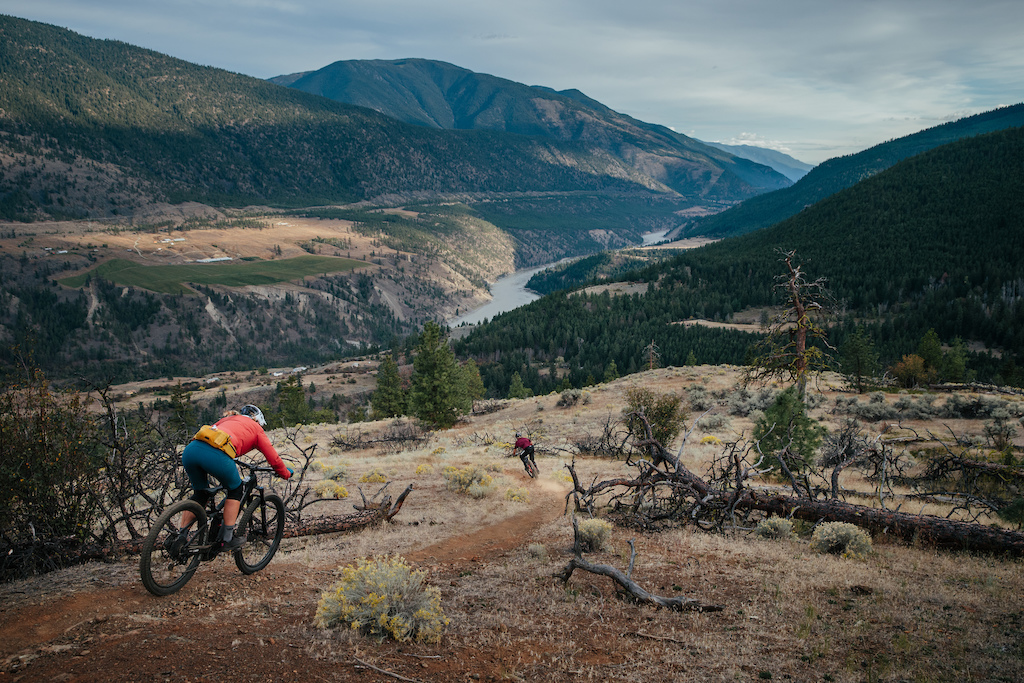 Why dies the industry care about us knowing they’re riding an ebike?

Time to change my settings.

yakimonti (Mar 18, 2020 at 21:33)
This is a valid point, well done. Just start considering this 'content' like every other piece of MTB content. Industry needs to stop pandering.

ischiller (Mar 19, 2020 at 9:34)
@chriskneeland: Real question here, if nothing is working, why are e-bike sales increasing faster relative to pedal bikes? In economics if there is no demand, no one will supply as there is no market.

onemanarmy (Mar 19, 2020 at 11:34)
@chriskneeland: LOL! So R-Dogg's a pussy? And new to the sport? Most folks I know that are killing it on E-MTB's right now rip on anything with 2 wheels and are certainly not pussies. But hey... you clearly know everything.

czumino (Mar 19, 2020 at 12:23)
@chriskneeland:
I don't understand the hate on e-bikes.
I love to shuttle more than anything, but it's also pretty sick that you can grab one of these e-bikes and pedal 3x as far as on a regular bike and still shred the similar stuff. Plus, one day these things are going to look exactly like a normal bike.
Just another tool for a different job - don't let it bother you so much bud...

chriskneeland (Mar 19, 2020 at 12:42) (Below Threshold)
@czumino: I could care less if people ride them. If a heavier, clunky bike limited by battery life is your thing, have at it.

czumino (Mar 19, 2020 at 13:26)
@chriskneeland: Personally, I think where they're at right now is impressive. But eventually with smaller batteries & longer life, you won't even be able to notice the motor/battery weight and then at that point what are you even hating on?

chriskneeland (Mar 19, 2020 at 13:54) (Below Threshold)
@czumino: Ebiking as a recreational activity is like men's slow pitch softball. You can act like you're playing real baseball, but it's really just a bunch of lazy turds playing homerun derby on a little league field. Sure, they're having a blast, acting like they're sports heroes, but after playing real baseball my whole life, I can't allow myself to stoop to that. But who am I to judge. Swing away.

czumino (Mar 19, 2020 at 14:18)
@chriskneeland: Haha. I agree, they aren't the lightest machines at the moment, but when they're pretty damn close (and that's gonna happen) i'll be a lazy turd all day dawg.

I'll address you're other nonsense here as well. It's clear you're just a troll. It's not hard to see the history of you adding nothing but shit talking everywhere. But why not.

You clearly do care... you're commenting like crazy. You're really not limited by anything. If you want to ride 100 miles you ride a different bike. Every tool has a purpose. You want to bust out 2 or 3 laps on your favorite trails on your lunch break instead of barely making 1... use an e-bike. Want to ride with a few buddies that might not be able to hang on climbs otherwise and do no drop rides... e-bikes rip. Want to do 6 or 8 laps on a sat morning instead of 2 or 3... e-bikes rip. What's the difference of shutting 8 drops in a truck vs pedaling 6 or 8 laps on an e-bike? You don't shuttle?

Slow pitch softball has its place. I played baseball all my life as well. I also played slow pitch softball a lot. I'd actually like to get back to it at some point. You can play in fun leagues. Co-ed. Beer leagues. Etc. Or you can play with highly competitive players in higher leagues. Those teams are full of ex college and pro players. They're fun and challenging as hell. Buddy of mine lives and dies for that stuff and I 100% guarantee you that he'd crush you in baseball. One skill does not mean the absence of another skill.... that assumption is foolish and limiting. And me personally... I always loved a good game of over the line. Practice is practice.

People like you act like e-bikes are an affront to your personal lives. Reality is... all they're doing is opening up the industry to new people and expanding it to those that are already in it. More tools to have fun.

onemanarmy (Mar 19, 2020 at 18:53)
@chriskneeland: typical response from someone with nothing beneficial to add. Thank you

StanMarsh (Mar 18, 2020 at 17:46)
My version of hell: You're stuck indoors 24/7 for all eternity, on lockdown from some beer virus, not allowed out. Your bike is sitting in your room but you can only look, not ride. You log into PB and all the new content is eMTB. MTB has died. Funding for the bicycle videos that we all loved no longer exists as the big brands try to push their shitty new motorized product.... I swear i'll be good, please, i promise, let me leave this hell.

mudmandhbrazil (Mar 18, 2020 at 19:53)
MTB has died? Because of e-bikes on PB? Why this e-bike trauma and drama? E-bike haters comments are getting repetitive and boring. "Oh the industry and that shitty electric thing from hell". Man PB will never stop showing e-bikes advertisements like this one from Trek and Bosch, this are one of the most beautiful e-bikes on the market and they exist because there is a customer for that bike that also log into PB. I'm sure they are having so much fun in the video and they are not faking. I think that 99% of e-bike haters never rode one. Nobody is saying you have to like it or that if you can't beat them, join them. Maybe if you use a filter you don't need to feel that hate and also show your hate here. I have five "standard" mountain bikes in my house, DH, 2 Enduro, XC 29er and pump/dirt bike, I am not a big e-bike fan and things like the heavier weight, charging battery but why I can't have? I need to be a handicapped to ride an e-bike? Yes this virus thing is definitely not good but it will end and what will never end is e-bikes on PB.

trialsracer (Mar 18, 2020 at 20:17)
@mudmandhbrazil: right with ya dude. Motos are fun, bikes are fun, ebikes are fun. Skateboards, surf boards, skis, snowmobiles, heck even quads. Whatever floats your boat (boats are fun too!) Get out and enjoy it.