Steffi Marth has been a professional mountain biker for more than a decade. She surely knows what it takes to keep things fun - at least that's what it seems like when you see her in video edits, photo stories and on social media.

Things are not always as they look like. Normally there’s more to a story than just the result. But the result is always better when things are real. But what does it mean, real? Well. Real is the opposite of posing. But that is what’s happening far too often at some film sets. When filming a bigger project, producers always try to create a certain atmosphere, a nice feeling and intense emotions. To get the shots, it’s not uncommon to get up early. Really early. We all know that the first light looks cool on canvas.

However, it’s anything but cool to stand on top of a mountain in a T-shirt when the temperatures are just above zero. Instead of shredding down the valley, it happens quite often that one keeps pushing the bike uphill just "one more time". Especially when drones and cable cams come into play. Then it's a matter of luck when rider and filmer both get the perfect scene.

Sounds like whining. It’s not though. Because at the end of the day, we all enjoy great visuals. They keep us motivated. And inspired. No matter if you’re only hunting trails on Sundays or, like Steffi, as a profession.

Throughout her career, Steffi has seen a lot. Not just places, but also ways to capture them and the riding she did there. And all the time, she kept asking herself the same question. The one, we also asked above. What is real? And who decides it? Well, here’s her answer. Find out yourself. 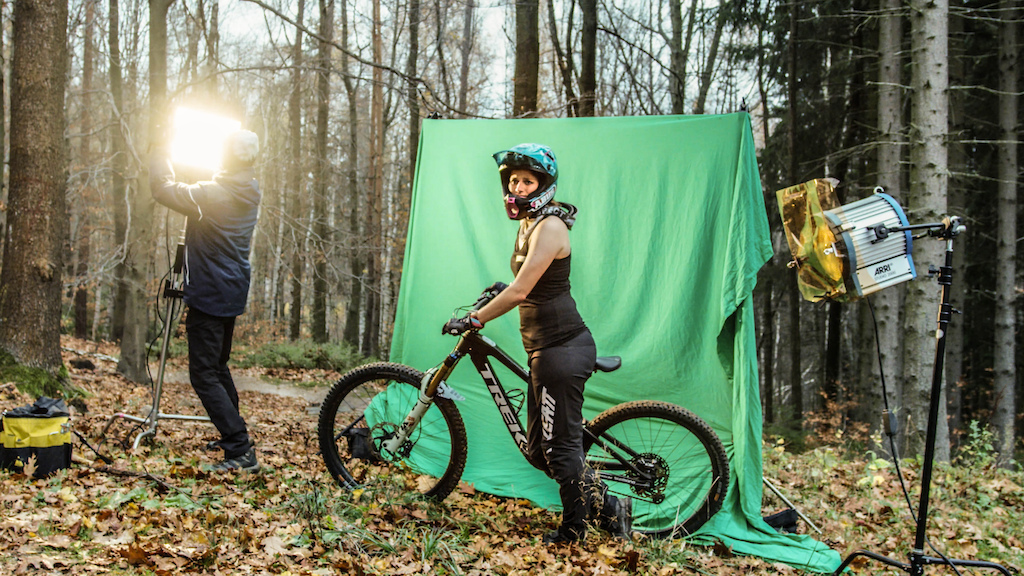 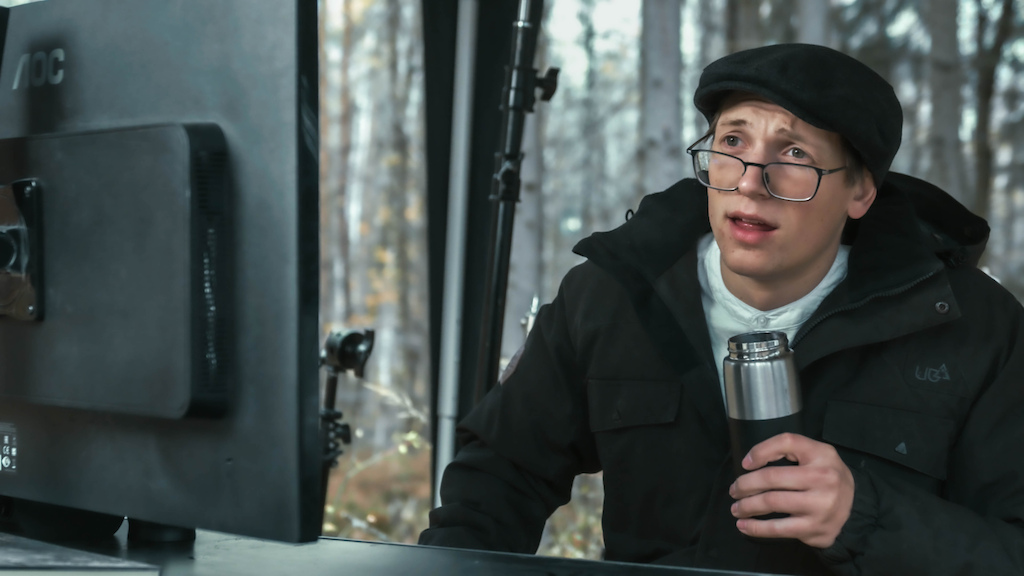 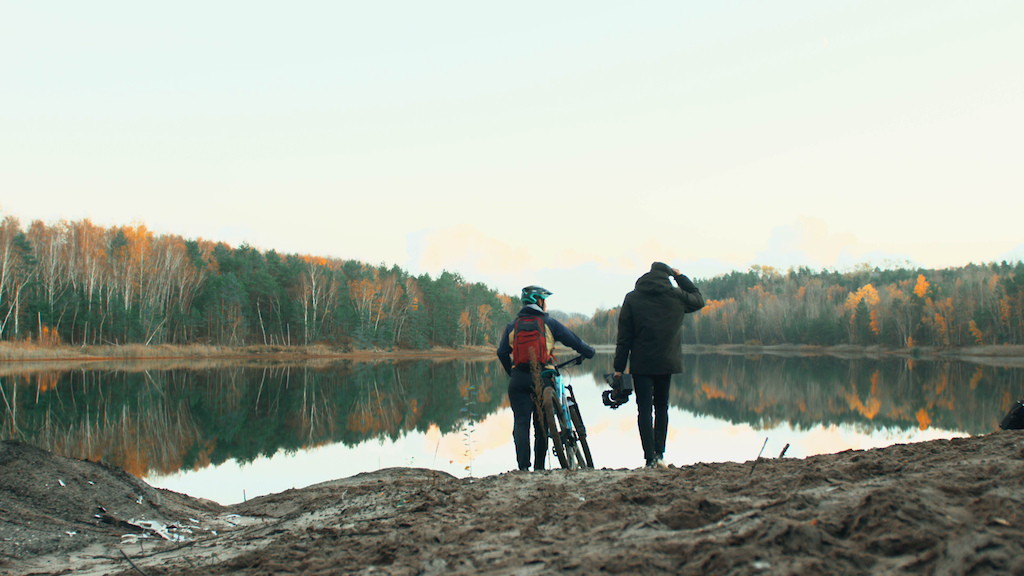 Somewhere the plot went out of the window.

chillescarpe (Jul 20, 2021 at 4:22)
Yes. I dont understand the video is mocking the "set up" shots that is used, and then it goes ahead and uses all the cliché things (Slo-mo, drones,walking away with bike), it was one massive Trek bike ad which isnt exactly real at all

Km303 (Jul 20, 2021 at 7:10)
I think the realest thing in that video was the pure amount of walking/standing around. As I get older, I seem to walk more and more on my mountain bike rides. "Don't feel like that rock garden or that drop today, gonna walk it."
Also, the more people on a ride the more time we spend standing around waiting.

BoneDog (Jul 20, 2021 at 10:11)
always feel weird watching this epic trail footage made to look like it was done in a single take, then realizing its a cumulation of sessioning each section. OG footage was way cooler, it was so raw, it was so poorly edited they weren't trying to make a seamless continuous run, it was just a montage of shred. different places, different riders, some bails, some successes. simple no BS

notsofastoverfifty (Jul 21, 2021 at 12:32)
Steffi's way looks the same as everything else. Stop kidding yourself Steffi