After Sam Reynolds suffered a bit trying to train like a pro-DH racer, it was time for Joe Breeden to work on his freeride skills. Downhill racers are used to squash jumps and not go as high as the freeriders and Joe definitely needed a good coach like Sam to throw a bit more style to his riding. 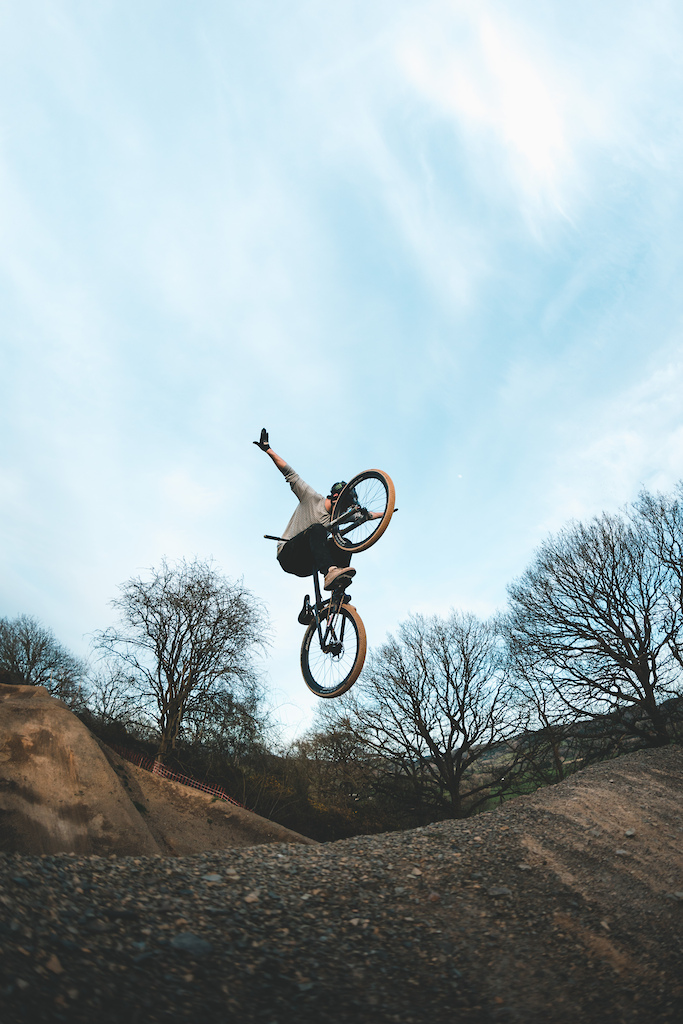 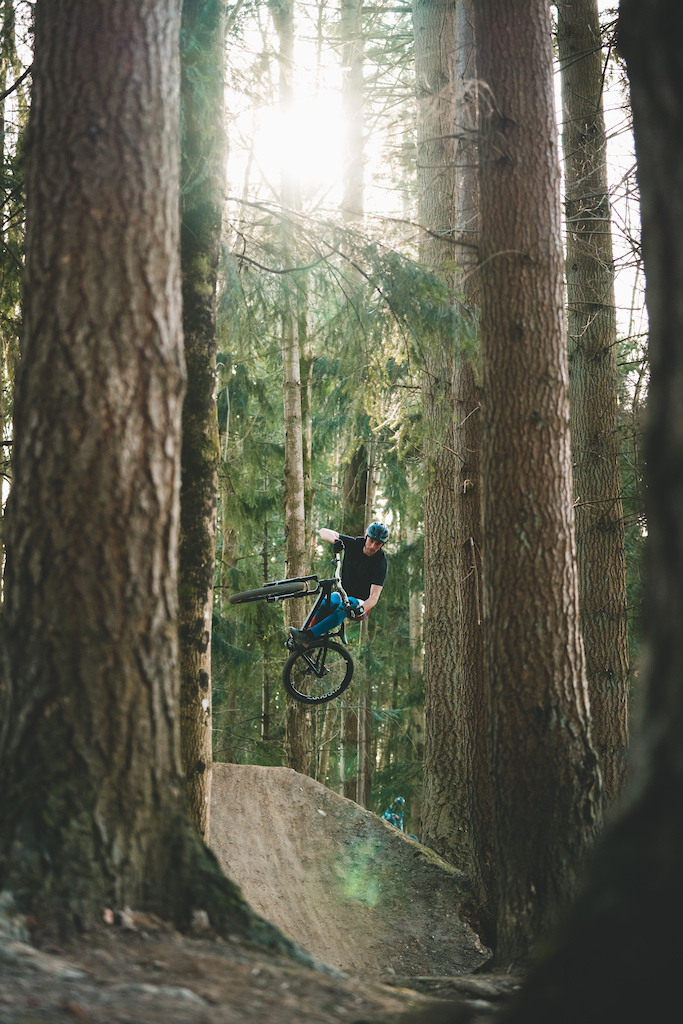 Sam planned their days filled with dirt jumps riding and Joe was keen to try a 360 so they worked on that quite a bit. Then it was time to send some big ramps and learn to jump high at Dyfi Bike Park. 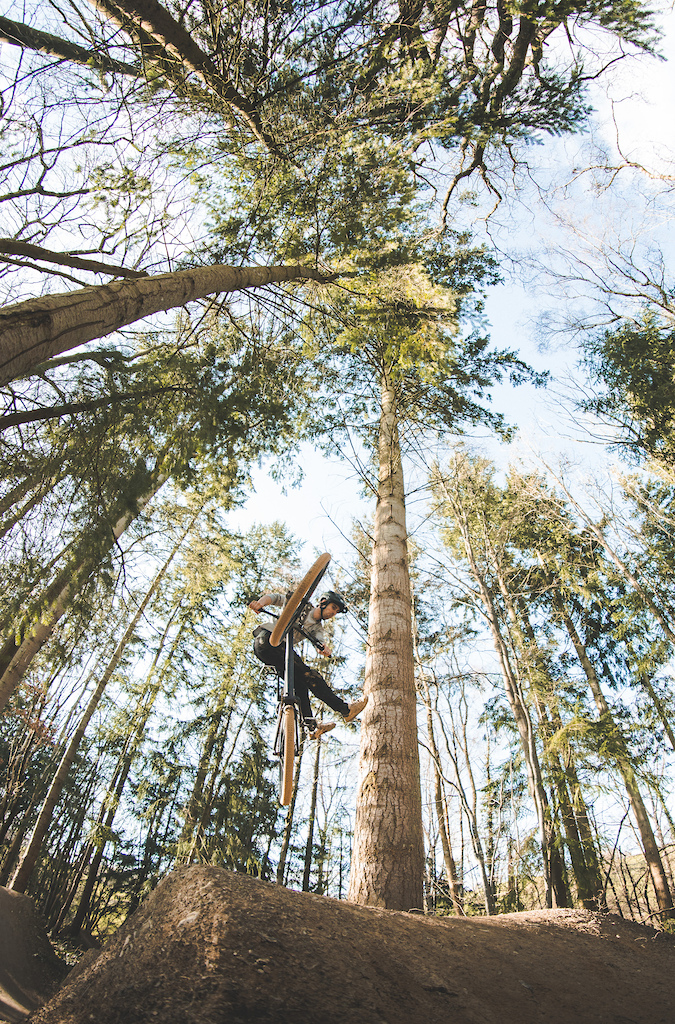 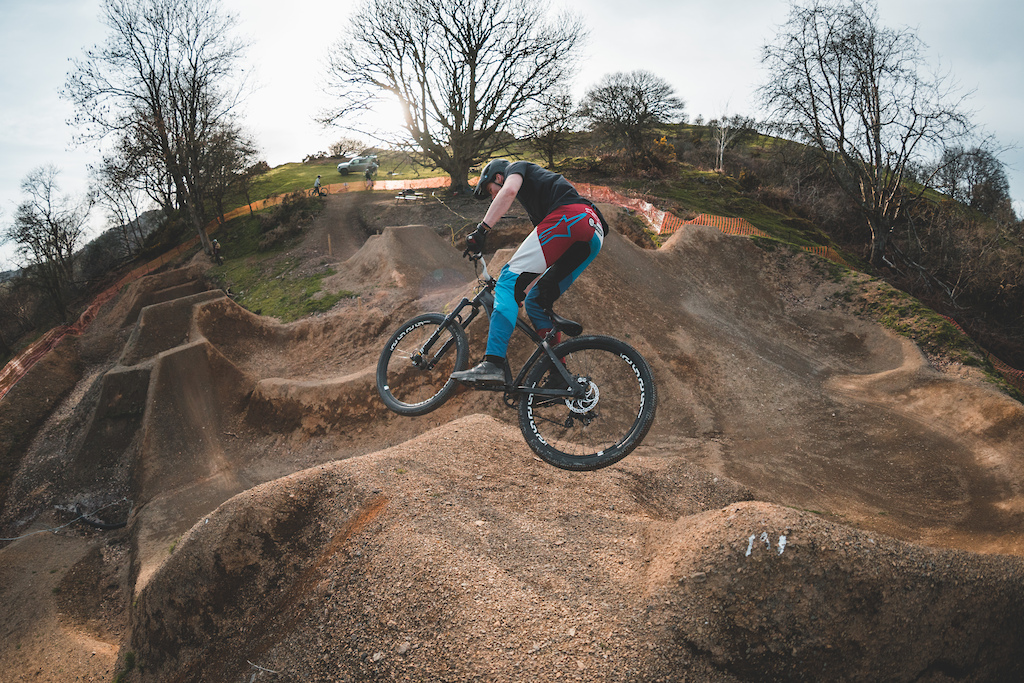 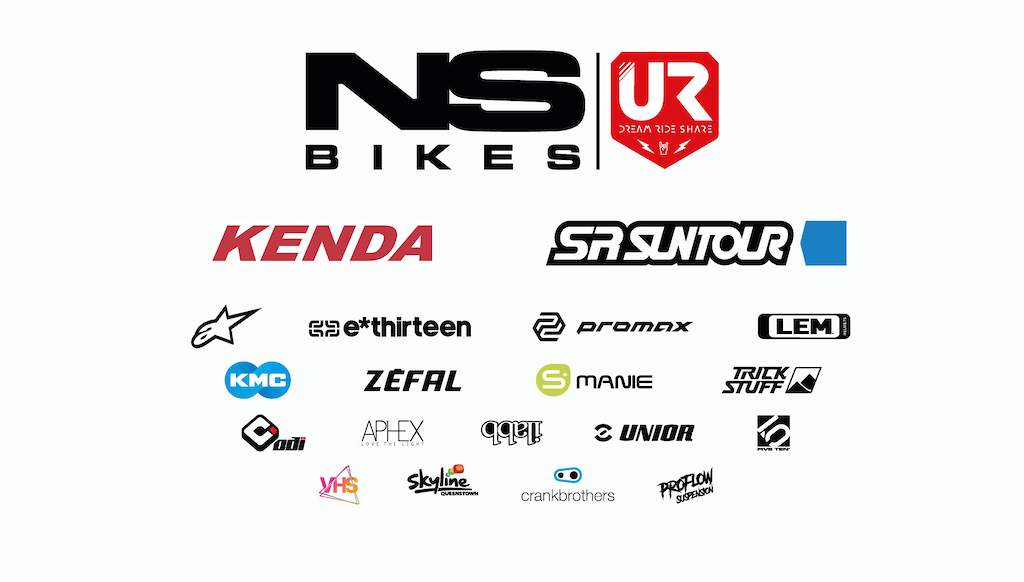 Woody25 (May 6, 2021 at 3:46)
When you think you and your mate have got the jumps to yourself for a quiet skills session and then Kaos and Kade turn up

AnimationNathan (May 6, 2021 at 8:22)
"..thing about freeriding, is, you do whatever you want.."
I low key love watching riders from different disciplines of mtb experience other disciplines. Especially from other pros.