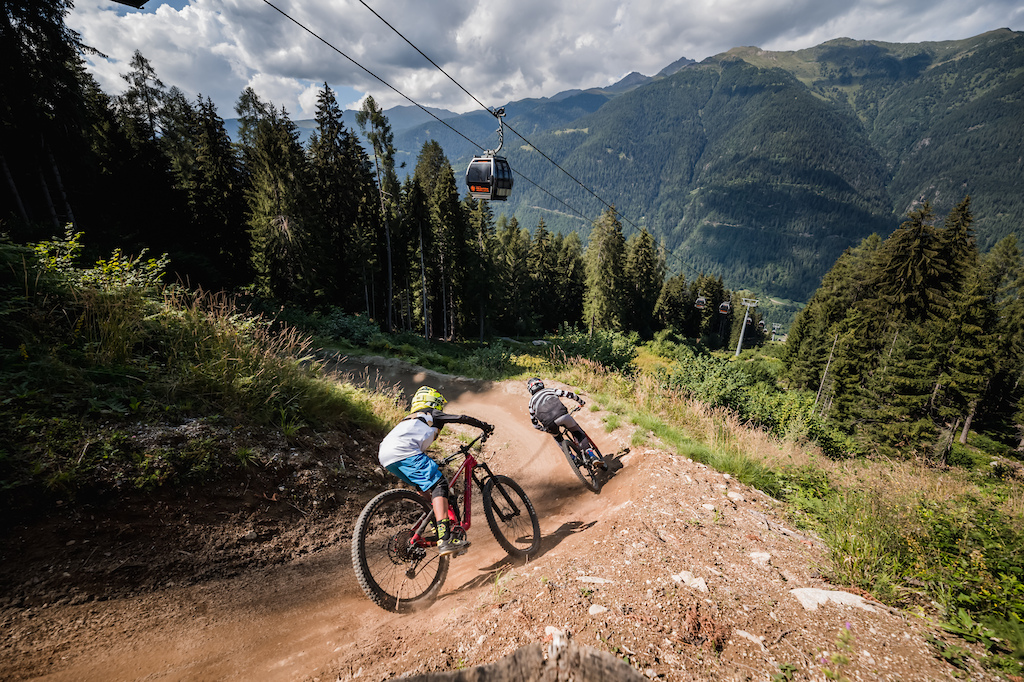 The anticipated two-wheel season in Val di Sole is now ready to start. The snow in the mountains is finally melting, and the BikeLand is about to inaugurate a new summer season, leading to the Mountain Bike World Championships in Trentino from August 25th to 29th.

Only a few weeks left, and the two Bike Parks in Val di Sole will welcome gravity riders again, anticipating the opening compared to the previous years. The Bike Park Val di Sole in Commezzadura is scheduled to open on Saturday, June 5th. Every day until September 26th, the Daolasa cableway will be open from 8.30 to 12.45 CET and from 14.00 to 17.15 CET.

Given the eagerly awaited appointment with the Mountain Bike World Championships, the Val di Sole Bike Park has undergone some major work, which started at the end of last summer. The most significant is the renewed White Wolf track, completely redesigned and built with more jumps, berms and parabolics. The White Wolf is one of the two red tracks in the Bike Park, together with the Golden Eagle, while the two black tracks are the Wild Grizzly and the legendary Black Snake, the same track that will test the Downhill giants in the hunt for the rainbow jersey at the end of August.

The price of Bike Park Val di Sole's daily Bike Pass is 33 €. The cost of Pontedilegno-Tonale's daily Bike Pass is 22 €. It is also possible to purchase the Skirama Dolomiti Adamello Brenta daily bike pass at a cost of 40 €, giving access to all the the lifts of Pontedilegno-Tonale, Folgarida-Marilleva, Madonna di Campiglio, Pinzolo, Pejo, Andalo-Paganella, Monte Bondone and Folgaria-Lavarone. 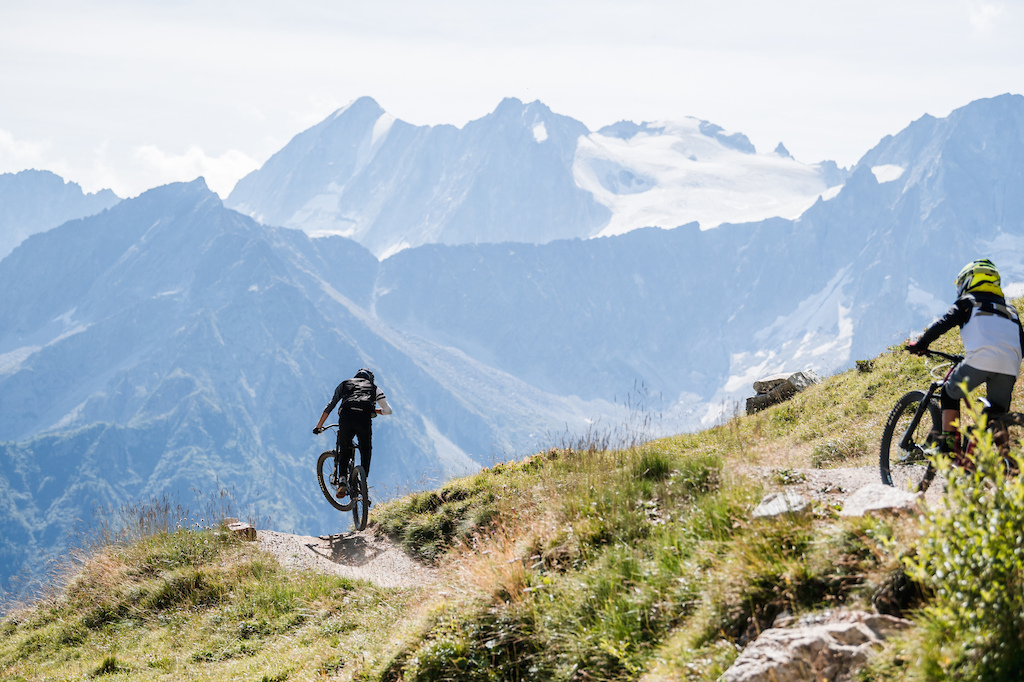 Inside the Bike Parks, the support and service areas, social distancing will be guaranteed. All facilities will be properly sanitized before use, and air exchange will also be guaranteed on the cable cars.