Round four of the Welsh Gravity Enduro Mash Up series returned to the Afan Valley last weekend. This time, it was held in and around the Afan Bike Park with Bryn Bettws Lodge being the event centre for the weekend. First of all, a huge thank you to the marshals who make it possible to run these events! Without them, these events just would not happen... If you wish to marshal at any of these events then contact charlie@welshgravityenduro.com - it's a great way to spectate and get involved in this sport we all love... Oh, and you get paid too!

With 183 competitors signed on to race the 3 stages, this was going to be a race to remember, especially so with a rather unique set up that saw the event centre virtually at the top of the hill. 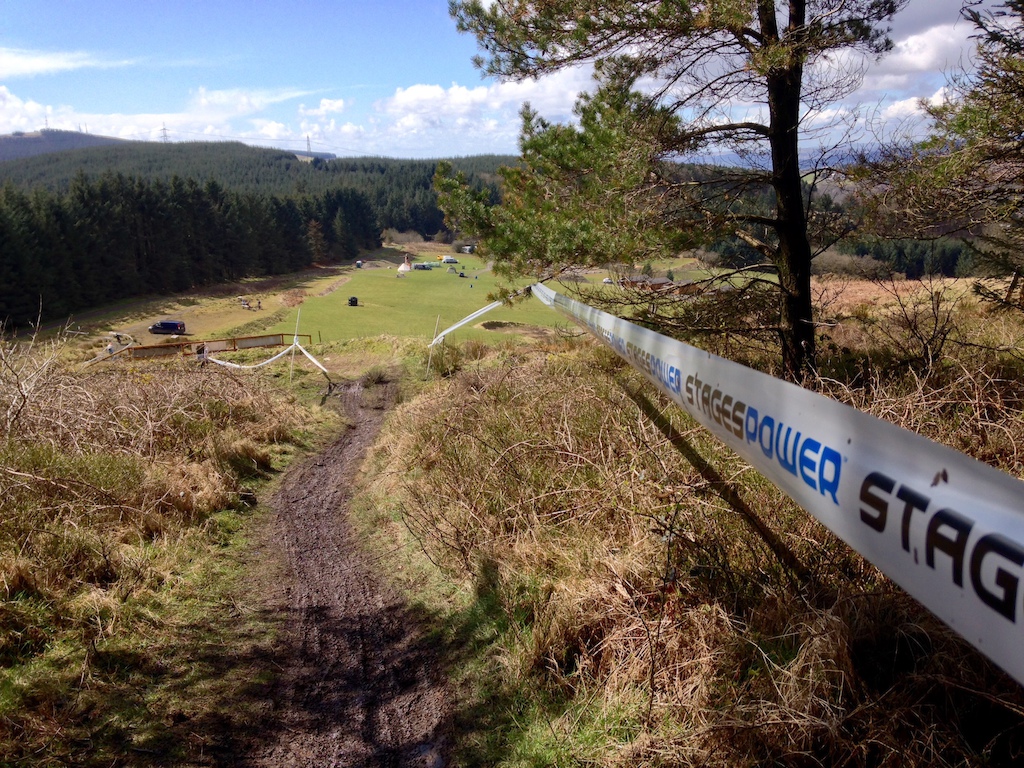 Finish where you start! The Bryn Bettws 4X track after some natural.

All three of the stages we've used before for the 2014 UKGE race with a return to some fresh cut trails just for this event. 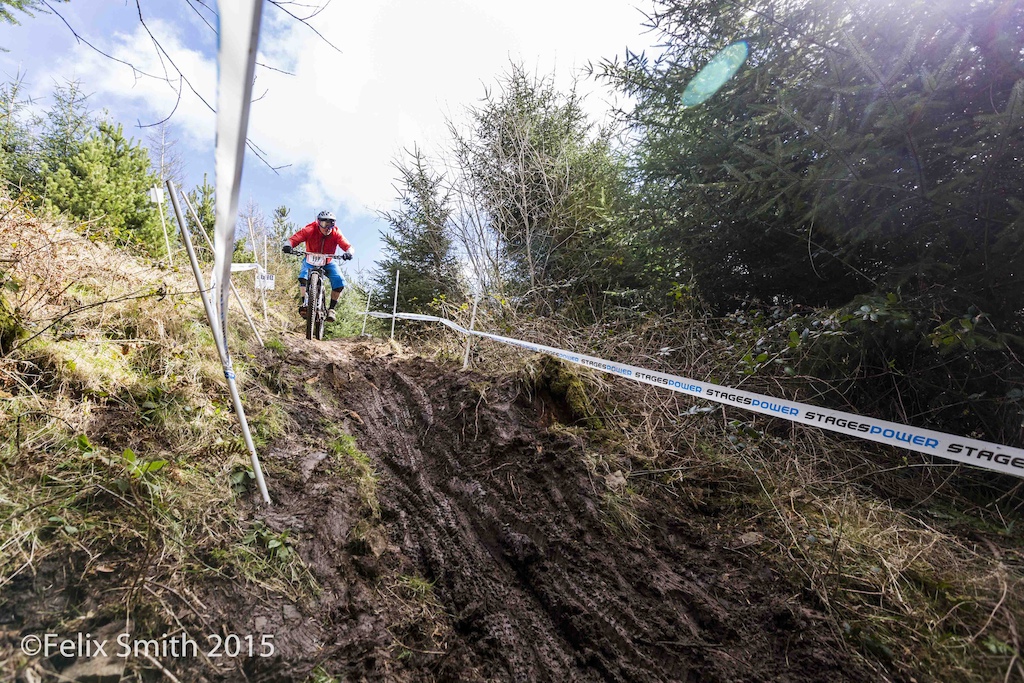 Start of the fresh cut (well 2 years since we dug it) trails.

Stage 1 was sponsored by The Mountain Bike Chalet and was set in the bike park, which proved very popular as it was only five minutes to get to the cafe. Many riders were forced to do this stage again and again after seeing their times beaten on the 50" screen in the cafe showing live times all day courtesy of Action Sports Timing. 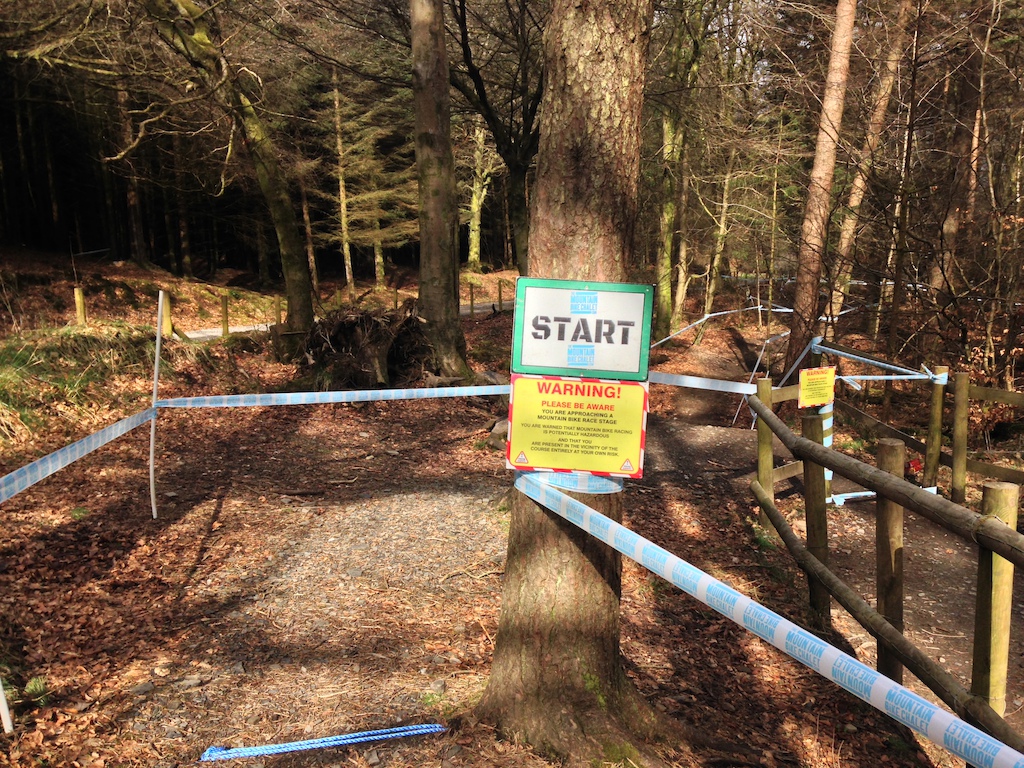 Stage 2 was sponsored by Bird on the infamous 'Zig-Zags' trail - a very pedally stage with a very fast finish! 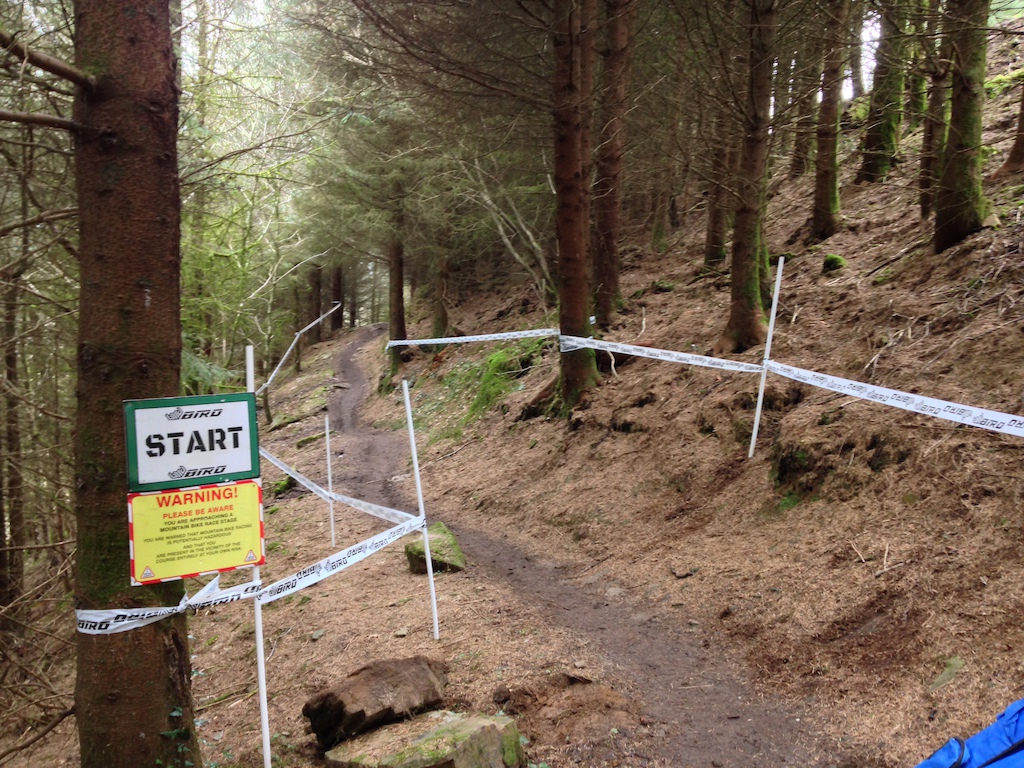 Stage 3 was sponsored by Stages Power and was the UKGE seeding stage from 2014 with a lovely mix of man made and natural trails - the riders favourite and one of my all time favourite race stages. 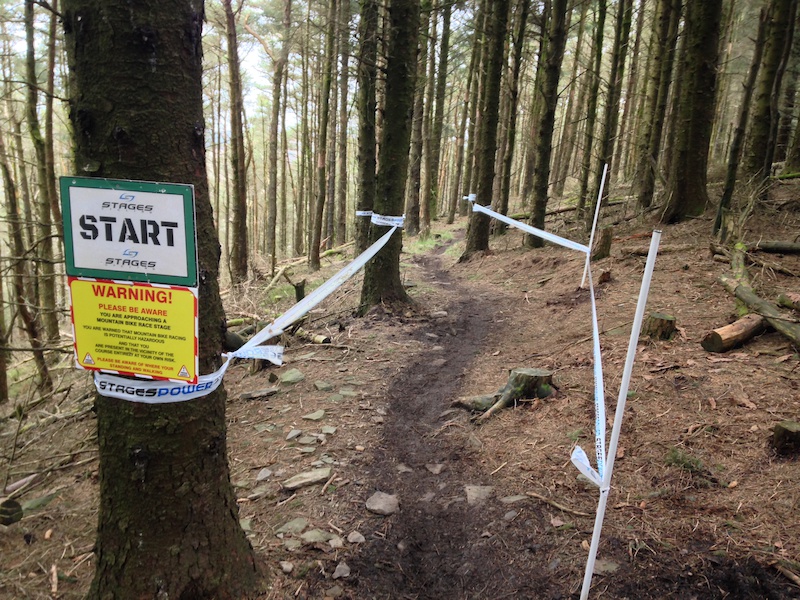 Leigh Johnson of the Marin/Stans team has dominated the series so far and recently took his first national win at the first BES at Ae, he continued his winning streak here beating his team mate Nikki Whiles by just under five seconds, with three wins and a 5th place! He now has an unassailable lead going into the final round at Eastridge. In the Women's category, it was Megan James (T-mo racing) again who showed the elites the way with team mate Harriet Harnden (T-mo racing) coming in second in the under-18 category! Look out for both of these girls in the future... 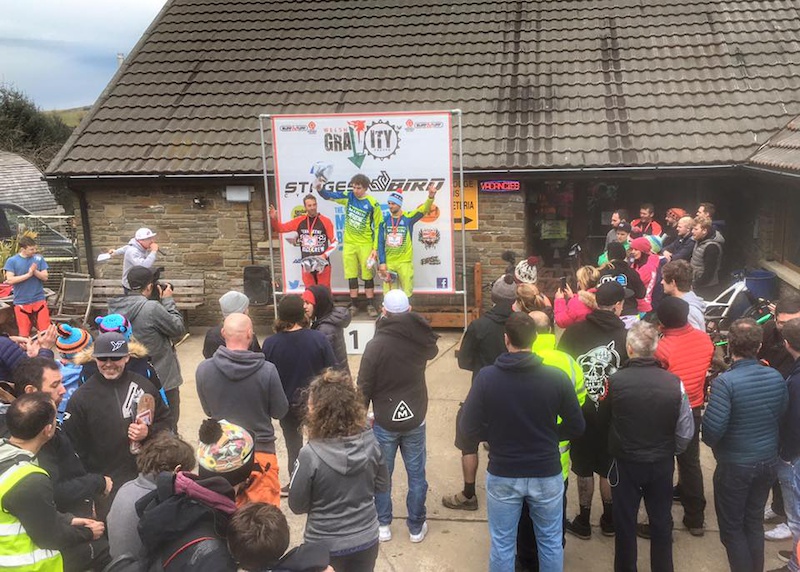 The last round of the series will be held at Eastridge woods in Shropshire - a return to a legendary venue and all-natural terrain on the 22nd May. Entries are now open so don't leave it too late to enter! 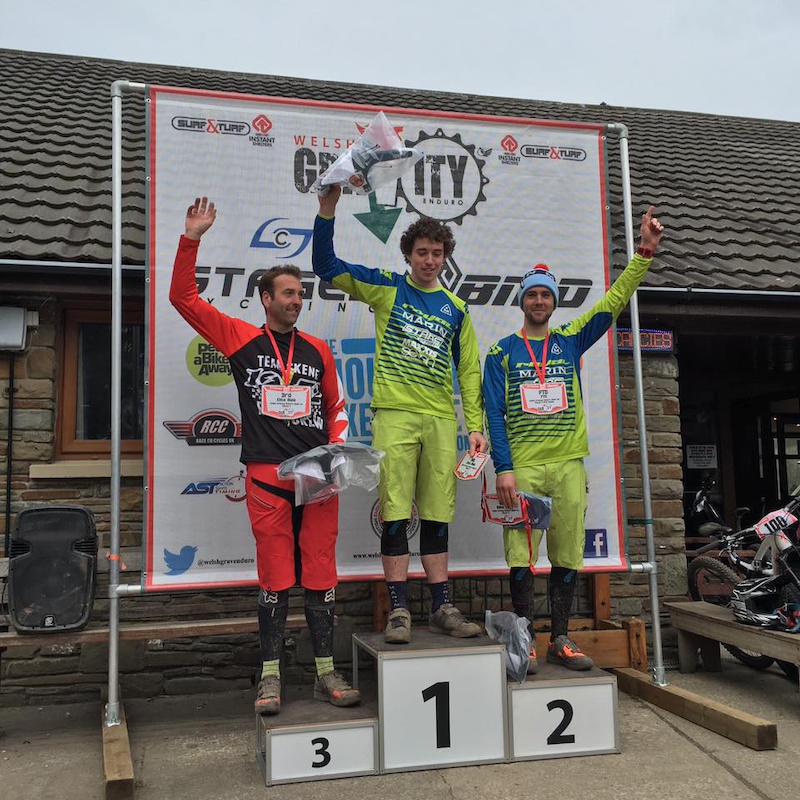 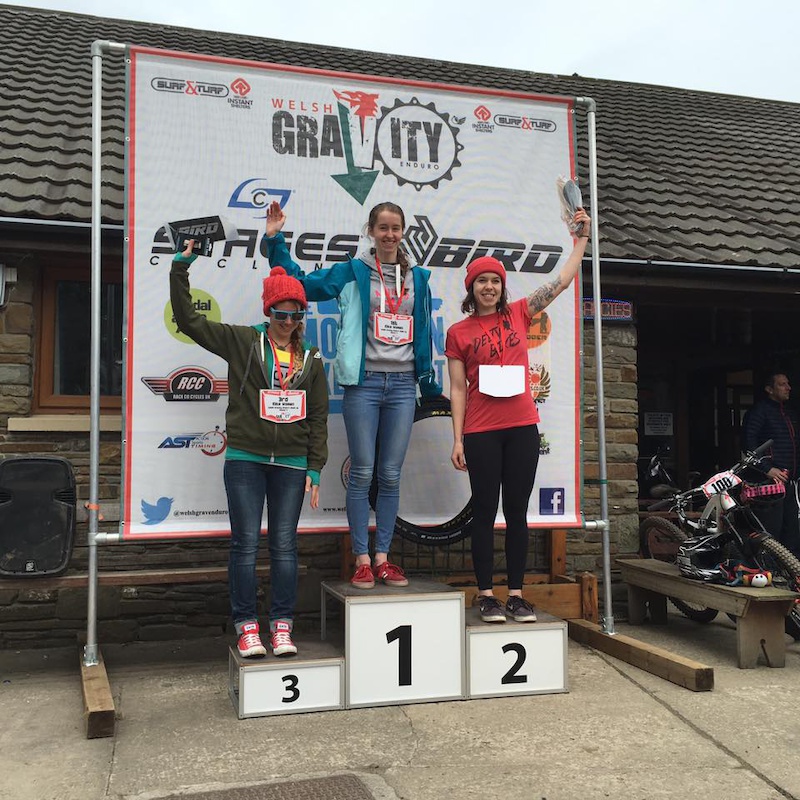 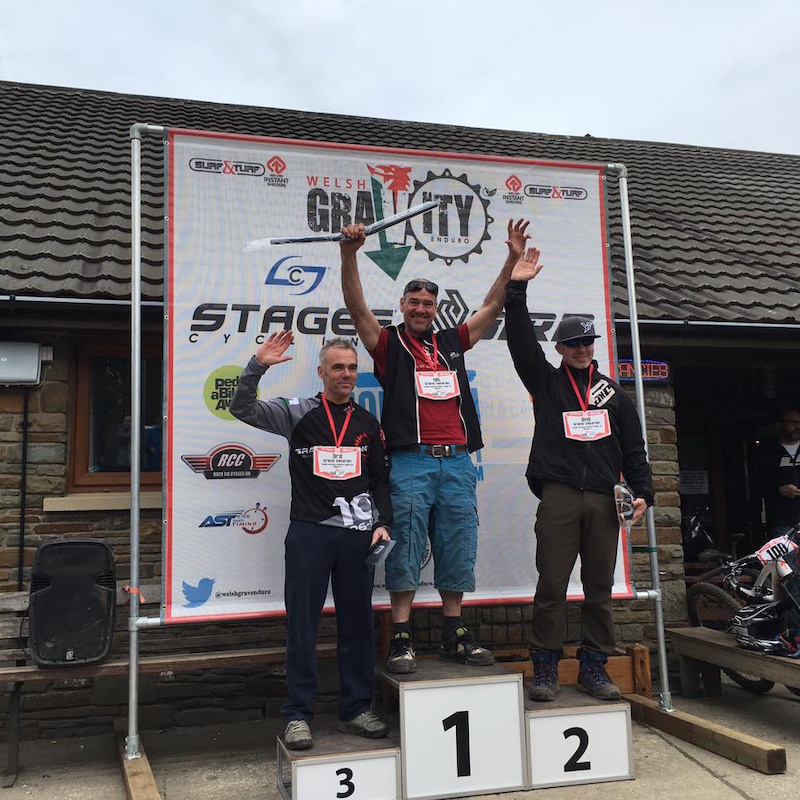 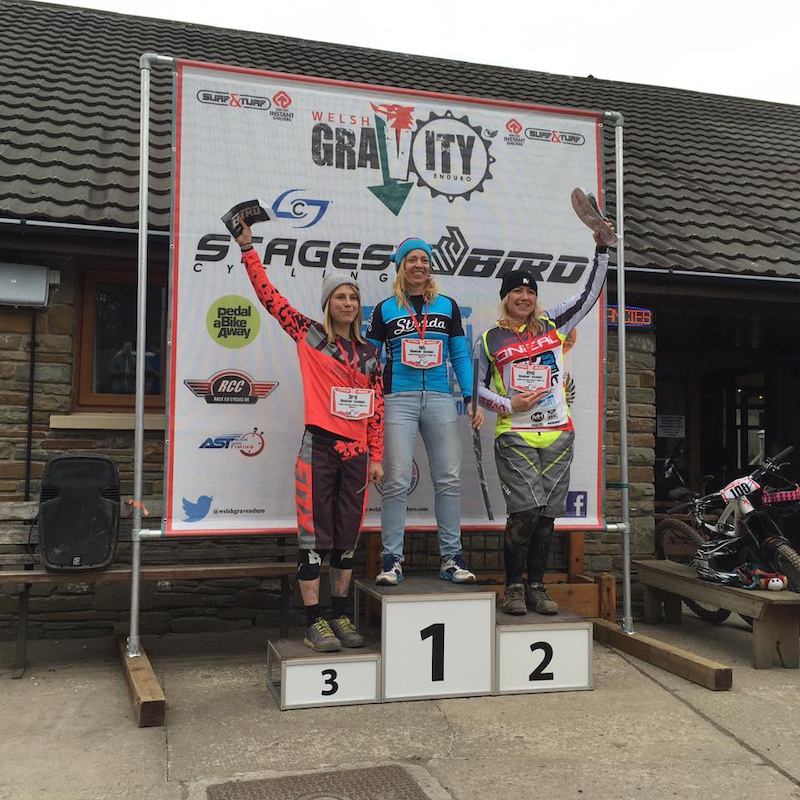 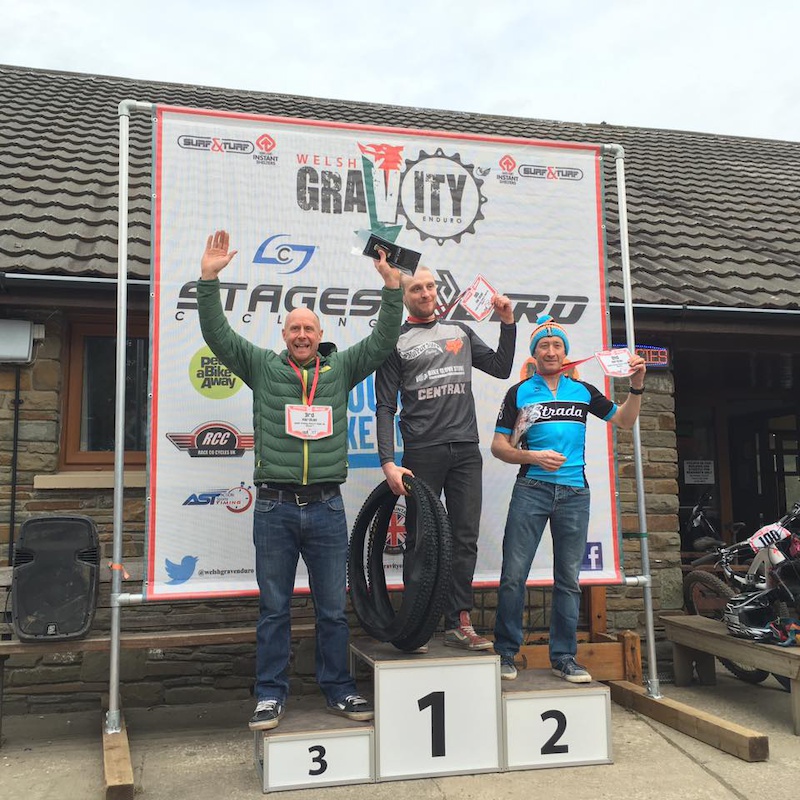 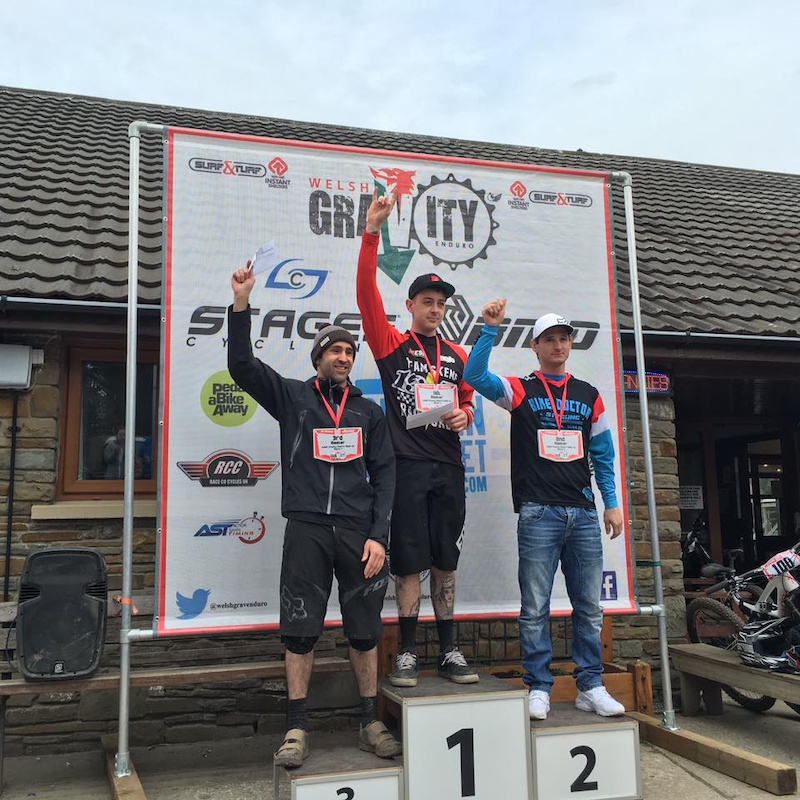 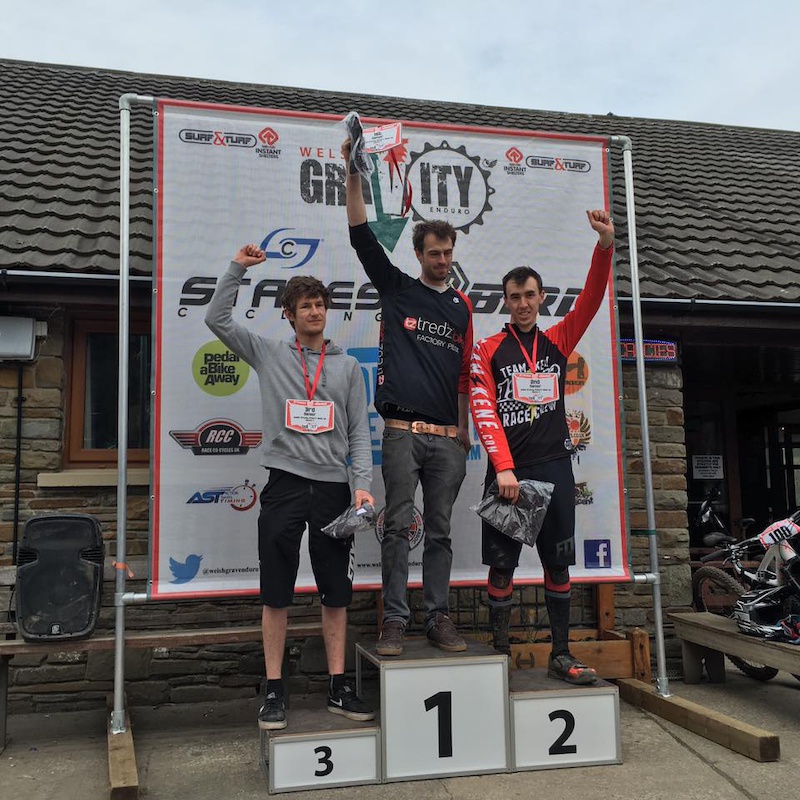 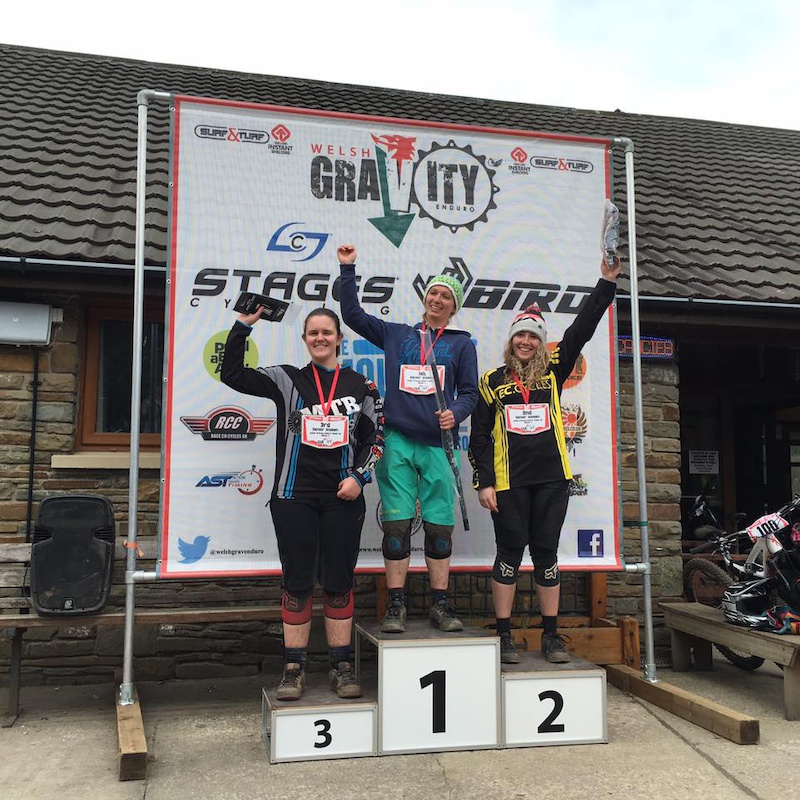 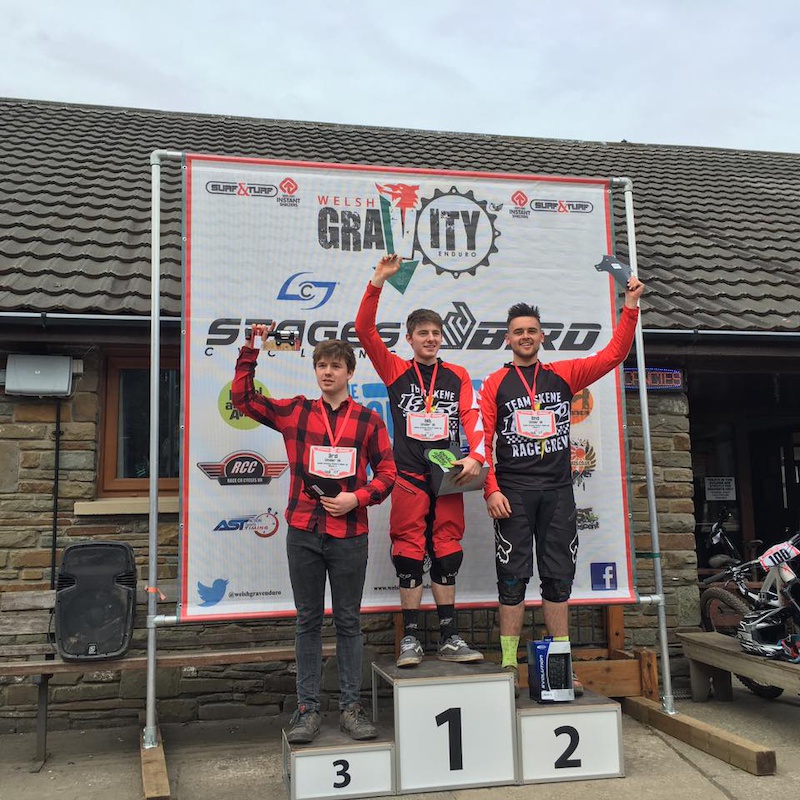 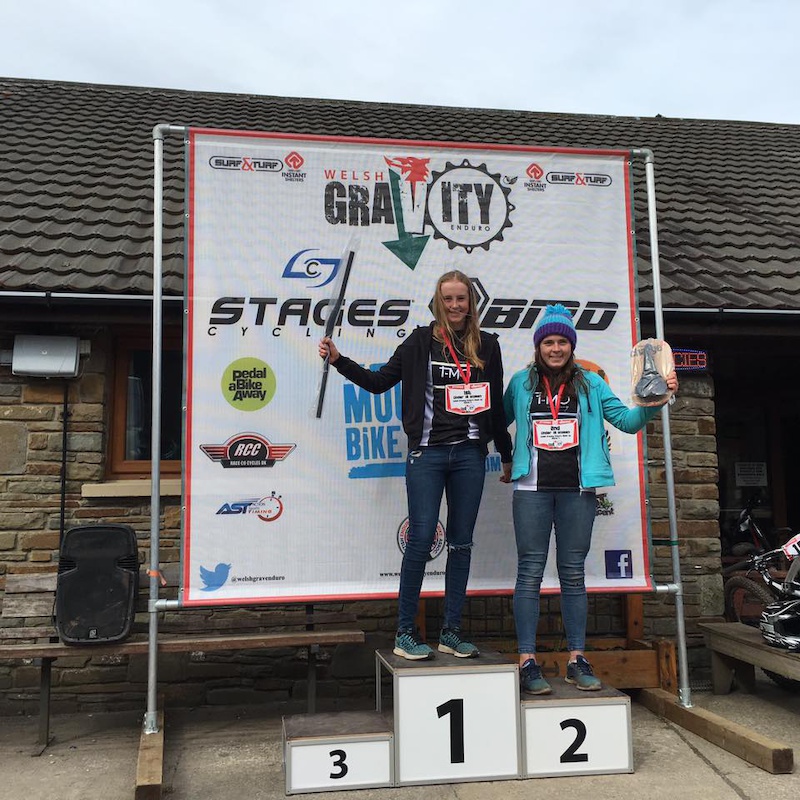 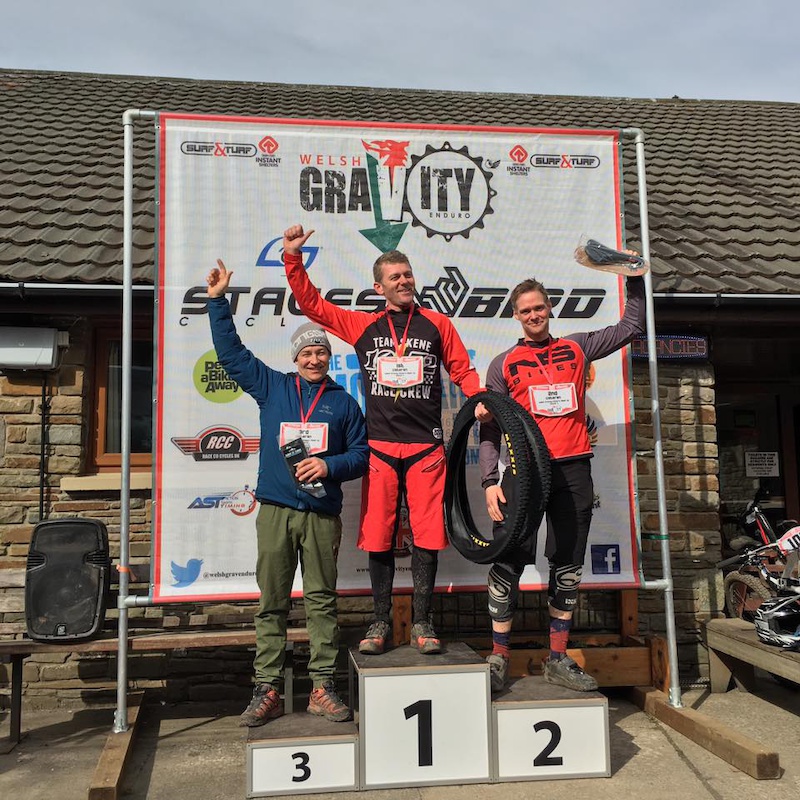 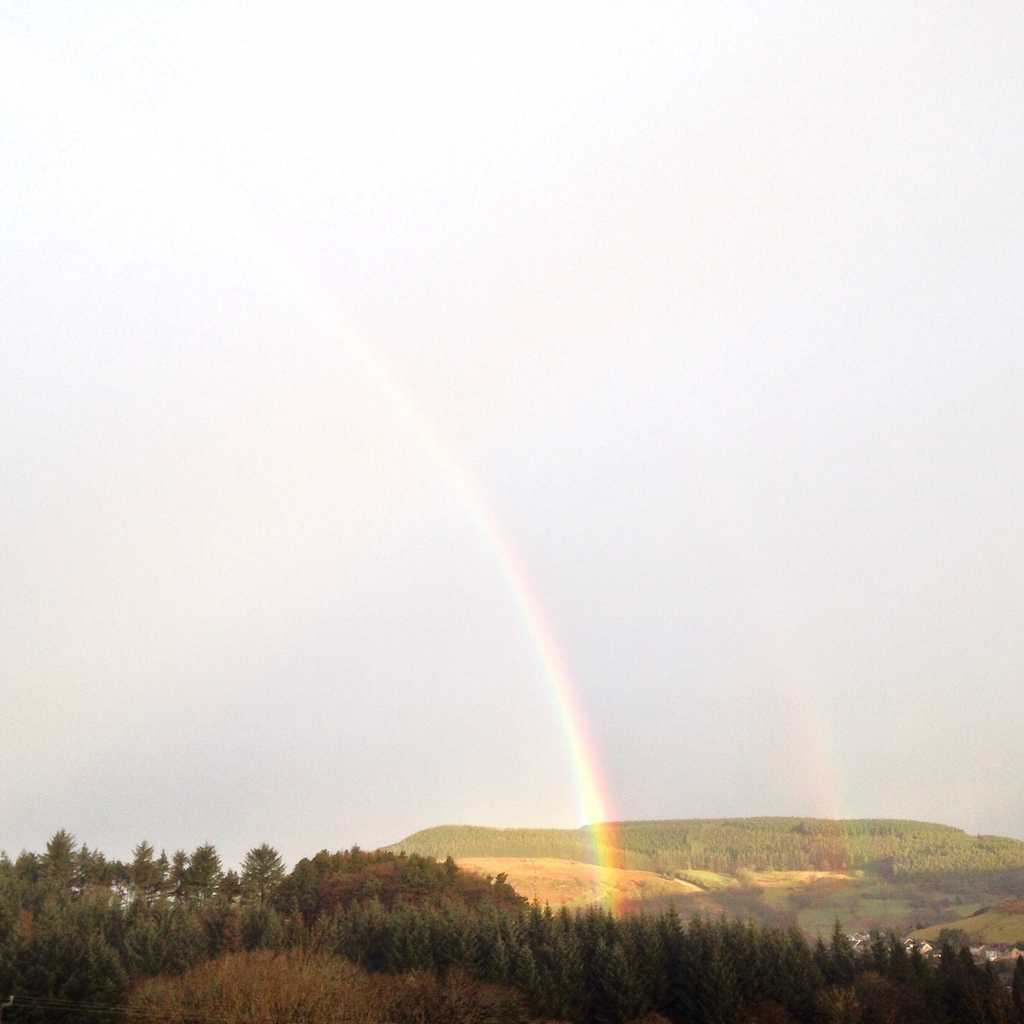 Friday's rainbow preceded two days of Sunshine.
a final thank you to Bob Campbell of Natural Resources Wales for allowing us to use these great venues. See you all at the final at Eastridge!