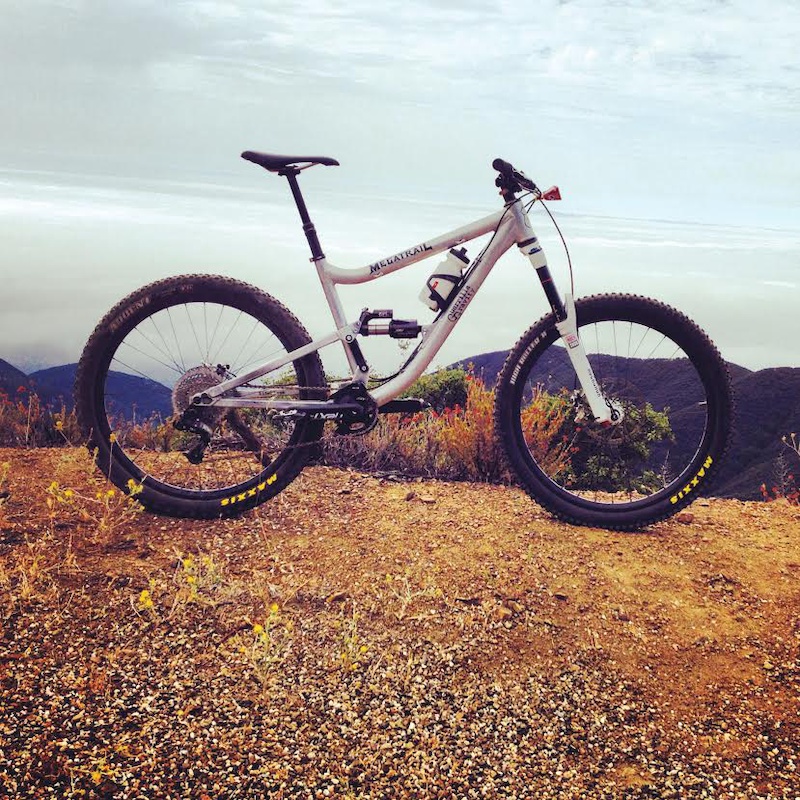 wilsonm73 (Apr 2, 2015 at 12:41)
I have spent the last two days riding my buddy's Rob's Megatrail on the front ranger here in CO, what a great bike! I really love it. Its well balanced, corners great, climbs well, stable yet aggressive and is just plain fun. I just want to ride it more. I have ridden several other bikes from famous makers and this is better IMO. I currently have a Nomad C gen 2 and have ridden Stumpjumper and Mach 6 this week as well. This feels like my Nomad only better. It just feels like the dream bike I imagine in my head feels when I get on it. Well done, and now I just have to see if my current ride is damaged and will be replaced by insurance. Thanks for sharing your experience.

wilsonm73 (Apr 2, 2015 at 19:25)
I got word from the local shop that my Nomad C wasn't damaged in the accident save for bent rotors and a tweaked der hanger. When I am in the market I will be looking at these for sure.