Join Pinkbike  Login
Vancouver Island mountain biking legend, Carter Hovey, is fired up and ready to race this season with his new team, Team MBC Racing powered by Orbea-SMP. Carter won at TransRockies in 2011, is a 3x Test of Metal Champion, and a former Canadian national road racing team member.

Below is a recent interview with Carter where he talks about his new team, his plans for the season as well as a wicked edit by Pelle Gustavs, of Carter training on Vancouver Island for the BC Bike Race and Mongolia Bike Challenge on his new Orbea Alma 29er Team.

You are racing the 2012 season for Team MBC Racing powered by Orbea - SMP. How did the team come about and what kind of support do you have this year?
I heard about the MBC last spring when Craig Richey, Tom Skinner and Cory Wallace (Kona) were getting prepped for the 2011 edition. Years ago I had spent time racing on the road in Asia and the guys suggested making the trip to the MBC in 2012. Over the winter the idea of a team evolved with Orbea and SMP coming on board as sponsors. Their involvement with the MBC made them a natural fit for the team.

What is your race schedule like? What are the major goals of the team this year?
The 2012 season is shaping up to be full of great events. It looks like around ten single day mtb races including my favorites the Nimby50 in Pemberton and the Test of Metal in Squamish. The BC Bike Race is the first of the multi day events. Riding that is going to be an adventure on its own but the real objective is to get all systems firing for the big one, The Mongolia Bike Challenge presented by Orbea! 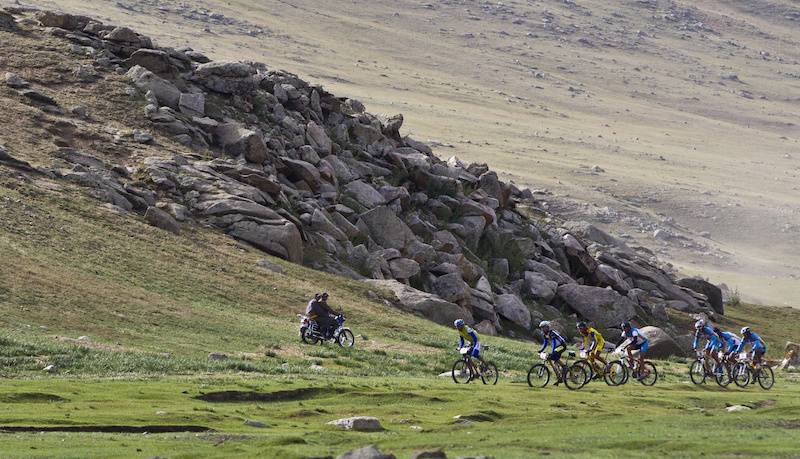 Tell us a little about your racing history and background. We know you are a bit of a legend here on the island. You had some huge results from few years back, nothing for awhile, and then a win at the TransRockies last year...is this a 'comeback'?
I grew up in Victoria and started racing bikes in high school. Mostly just playing around on the bike. I had some great results beginning as a Junior winning the National XC title in '94. The next few years were a mixed bag, I was able to win my first of three Test of Metals on the long course in '96 but it wasn't until around '99 that I had my legs back. From then until 2004 I raced on roads and trails all over the World. At that point I turned my attention to other things, getting married and returning to a career I had put on hold when I was racing.

I started riding again in 2010 after friends from my racing days fed me a couple of beers and convinced me to go for a ride the next day (thanks Drew and Roddi). Add another day and I had replaced my seven year old v-brake equipped hardtail with a modern rig and booked a flight to Moab. Shortly after returning home from Moab I decided to enter an Island Cup and that got me fired up on racing again.

As for a 'comeback', we'll have to wait and see, I'm just trying to have as much fun as I can. 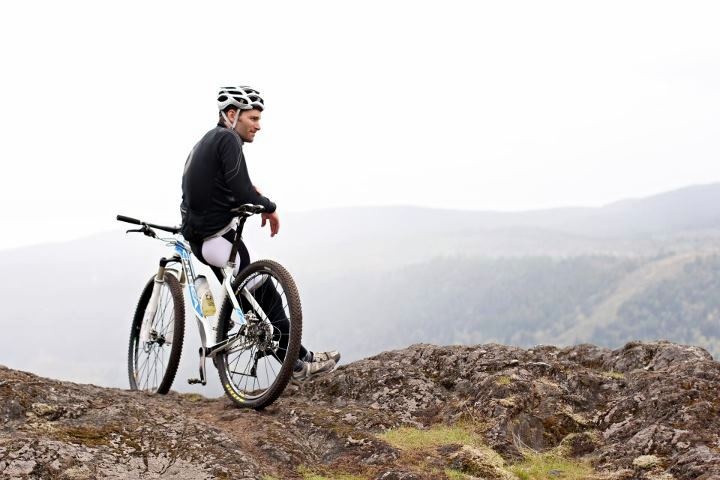 What are your thoughts heading into the BC Bike Race and Mongolia Bike Challenge? Are you feeling a bit of pressure racing for Orbea and the Mongolia Bike Challenge AT the MBC which is presented by Orbea?
MBC and the BCBR are events that appeal to me because their seven to ten day format gives me a great excuse to spend a lot of time on the trails to 'train' for them beforehand.

I don't know about pressure but it's definitely getting me fired up for the season having the support from the MBC, Orbea and SMP.

That Alma 29er looks pretty hot - how's it performing?
The bike is fast. It's a real race machine and I think it's going to be perfect for the races I'll be doing this summer.

NCFX (Jun 12, 2012 at 12:46)
Good try, but XC videos are boring. You can empathise them with beautiful scenery, colorful location and so on, but the truth is that XC VIDEOS ARE BORING. It's the way it is.