Trail runners stopped in awe and families couldn't get on with their hike as all eyes were glued to the action at the second edition of the Enduro Gradec. The event hosted the penultimate round of the Slovenian SloEnduro series as well as the Austrian National enduro championships. 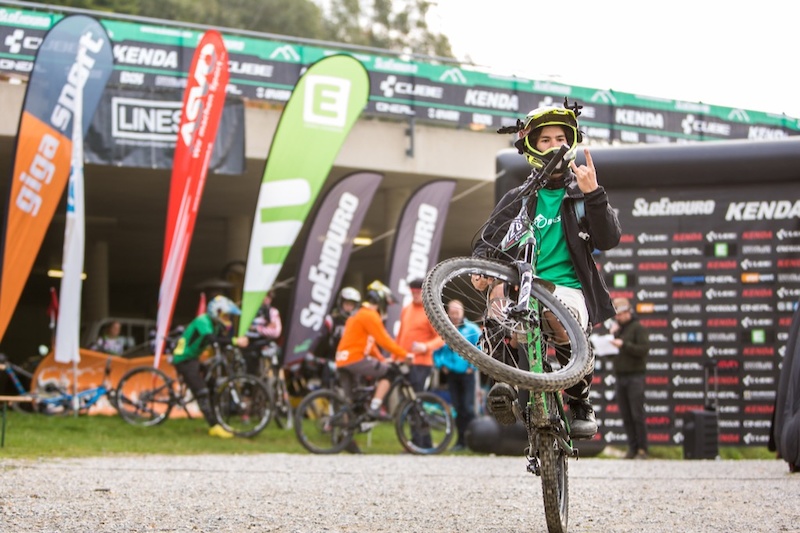 Petra Bernhard and Markus Pekoll came out victorious after a very challenging weekend. Both are well-known racers who dominated the Austrian downhill scene over the past decade. Whilst Bernhard focused on racing enduro for the last two years, it was Pekoll's first try at a race in this discipline. "(It was) a very unexpected win. I came without expectations and just wanted to have a cool day on the bike with friends", said the surprising winner, who ended his impressive career in downhill racing just last weekend in Leogang. Both, Bernhard and Pekoll are now double national champions, as they have already taken the downhill titles at the national champs in May earlier this year. 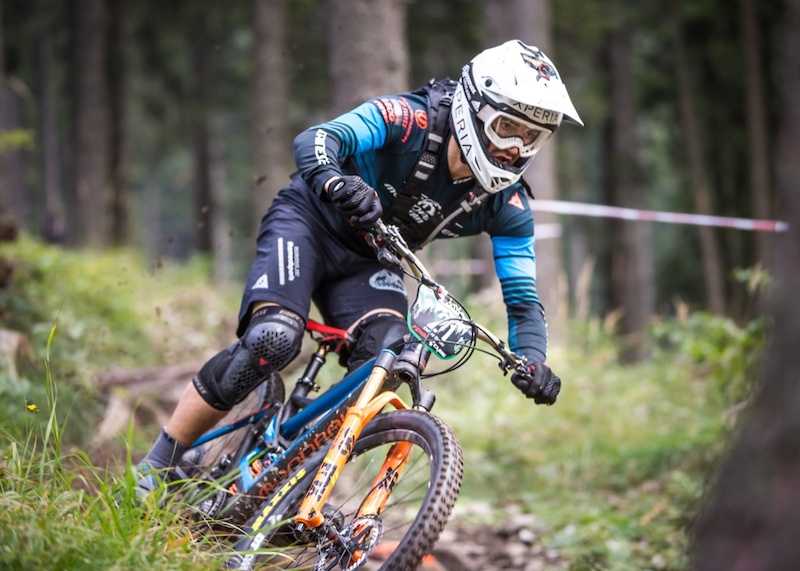 It wasn't an easy way to the title though. A straining prologue on Saturday was a taster of what was to come. 153 riders of 13 different nationalities tackled the five stages on Sunday, only 144 of them saw the finish line. The extremely rough terrain on Schöckl mountain was tough on the bikes, but fortunately not on bodies. 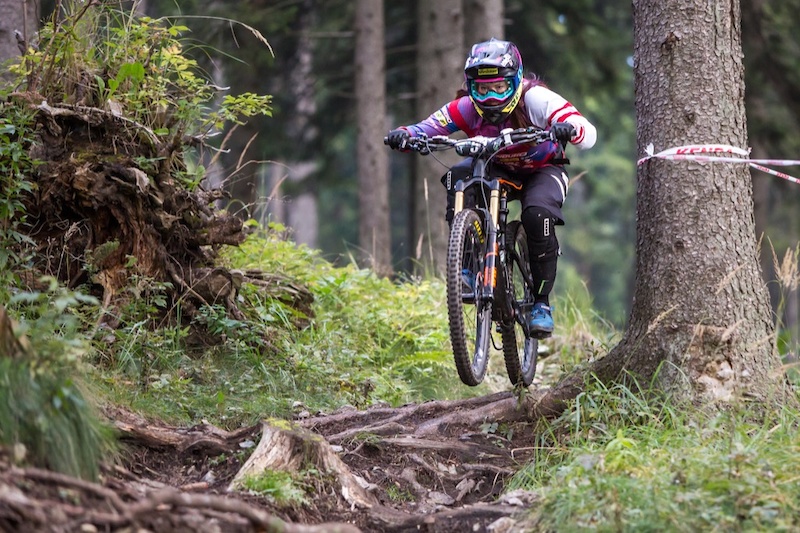 As if the rocky and technical terrain wasn't enough, organizers thought about some very special treats – mostly for the spectators. A section below the gondola proved unrideable, to the joy of fans. The ultimate endurance test was Stage 4 – also chosen as Kenda SuperStage – which wound down almost the entire hillside of the mountain in one piece. The previous winner, Daniel Schemmel, had to bury his hopes on this stage with a flat tire right in the first section, while Markus Pekoll turned up the pace and took over the lead. 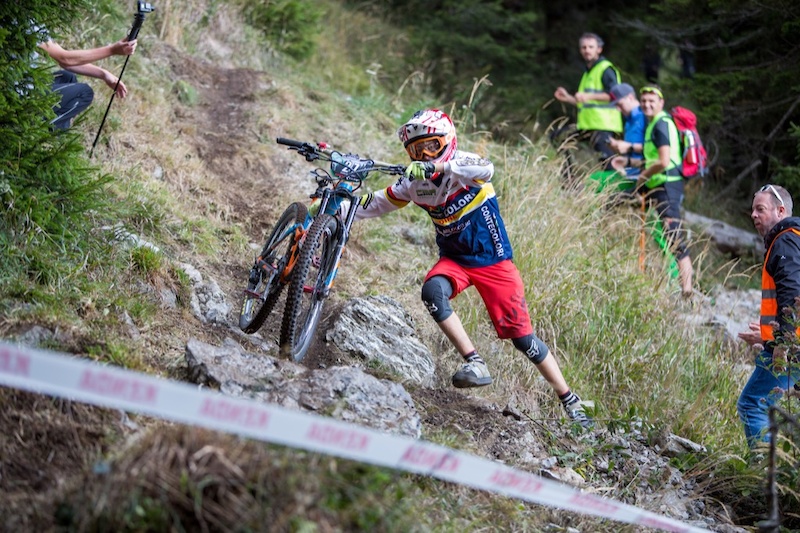 The racing was extremely tight. After 16 minutes of stage time, Markus Pekoll secured his win by a mere 1.22 seconds in front of Slovenian champion Vid Persak and 3.35 seconds in front of his training partner Matthias Stonig. Kevin Maderegger rounded out the Austrian champs podium with an overall fourth place, just 5.25 seconds behind Pekoll. No doubt though in the dominance of Petra Bernhard in the women's race. Young gun Yana Dobnig finished second almost two minutes off the pace of Bernhard, who was only slower than 28 men. Max Fejer will probably not forget his first ever enduro race. The Styrian junior took the victory and can now call himself Austrian junior national champion. 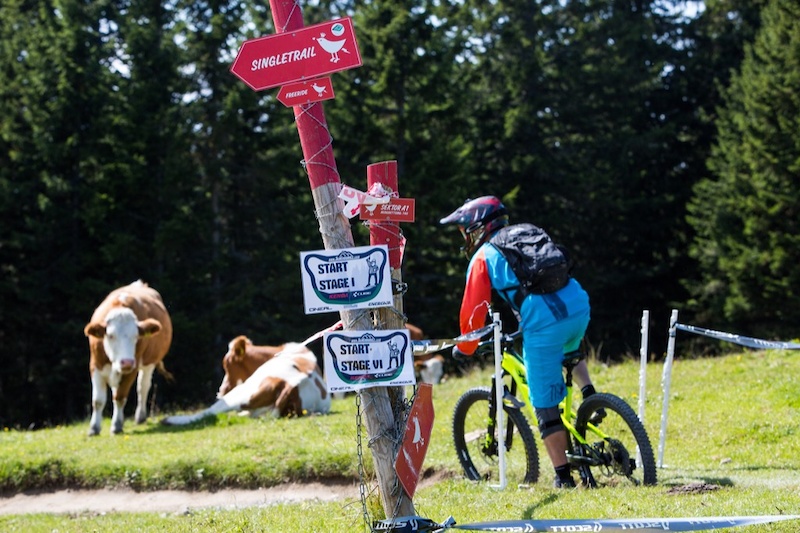 There was nothing but positive feedback. Riders liked the challenging tracks, spectators the spectacular action, easy to get to stages and the nice atmosphere. The organizing trio, consisting of the local cycling club Radlager Mountainbikeverein, bike shop Lemur Bike & Bones and the Austrian mountain bike magazine Lines will do their best to bring back enduro racing to the Schöckl in 2018. More on the future of the race soon on www.enduro-gradec.at. 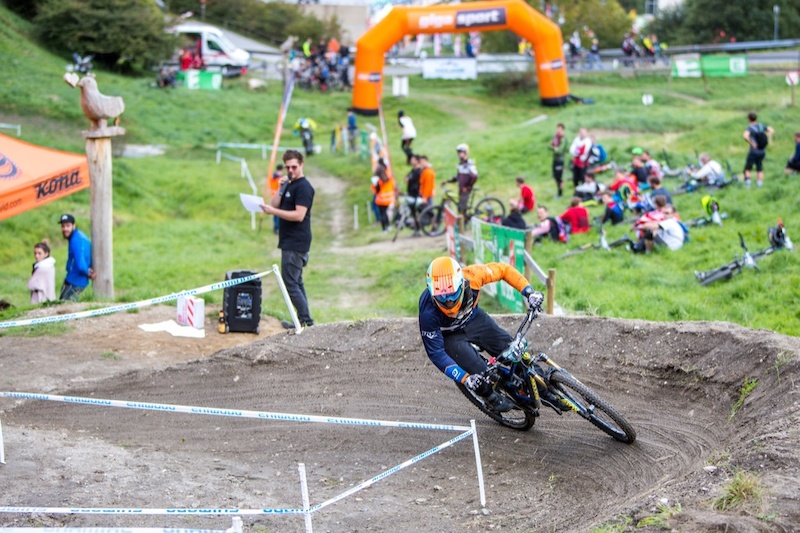