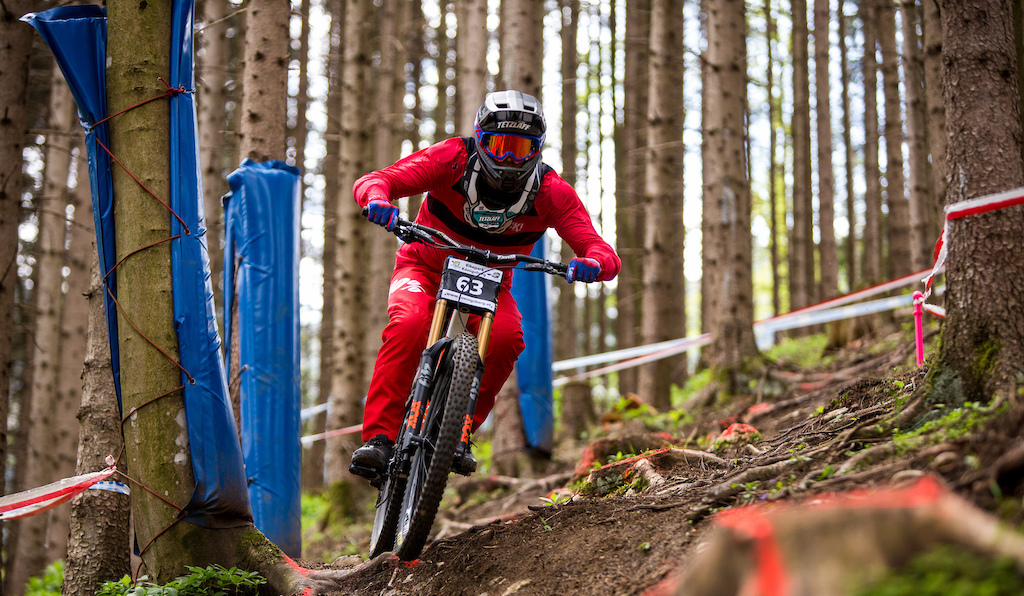 Lots of races around the world are being cancelled due to the corona virus. Now the Auner Austrian Gravity Series is bringing racing back. The Austrian downhill cup will be held in two locations consisting of four races: 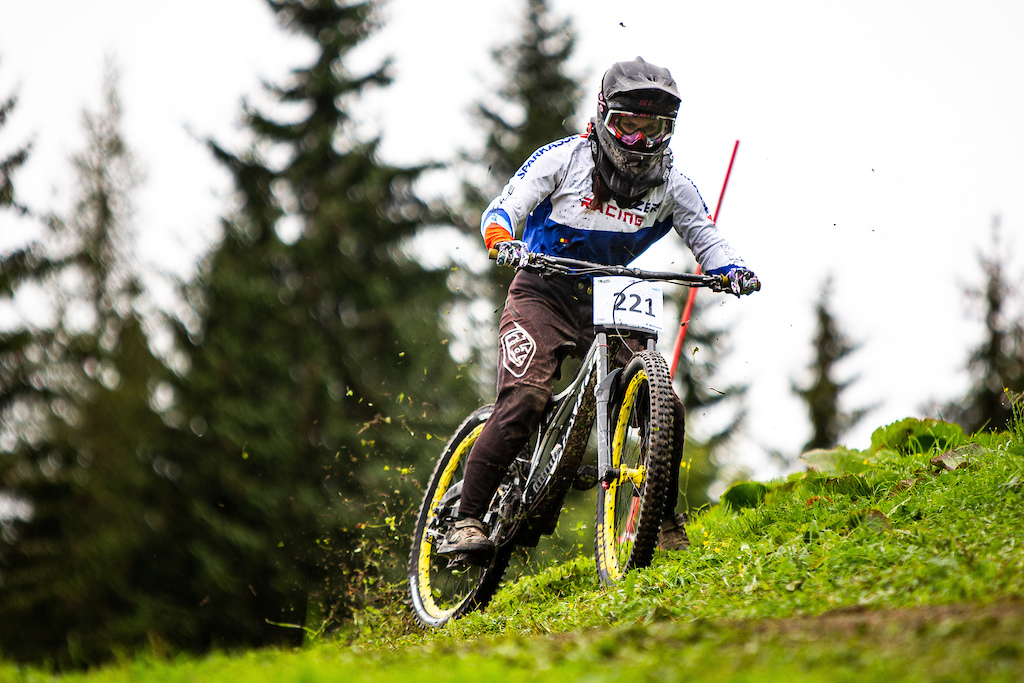 Despite the condensed program, the series will keep its grassroots character. Both tracks in Bikepark Semmering and Königsberg are of very natural character, but without any major passages where you have to massively bear up. Roots, forest soil and rocks are part of the game, jumps can be diverted if need - everything doable also on an enduro bike. Riders from 11 to 99 years of age can sign up for the races. The ideal atmosphere to get into your donwhill racing groove.

Thanks to new title sponsor Auner, all riders will be rewarded with free pictures from the LINES photographer after the races. Plus, the top 3 of every category - on race day as well as in the overall - will be awarded with sweet prizes and the fastest junior overall gets an invitation to train with the Austrian national downhill team.

National Champs
The final of the Auner Austrian Gravity Series at Bikepark Königsberg will act as Austrian National downhill champs as well. A special opportunity for all AAGS racers: they can compare their times to the Austrian downhill elite such as David Trummer, Andreas Kolb or Vali Höll. 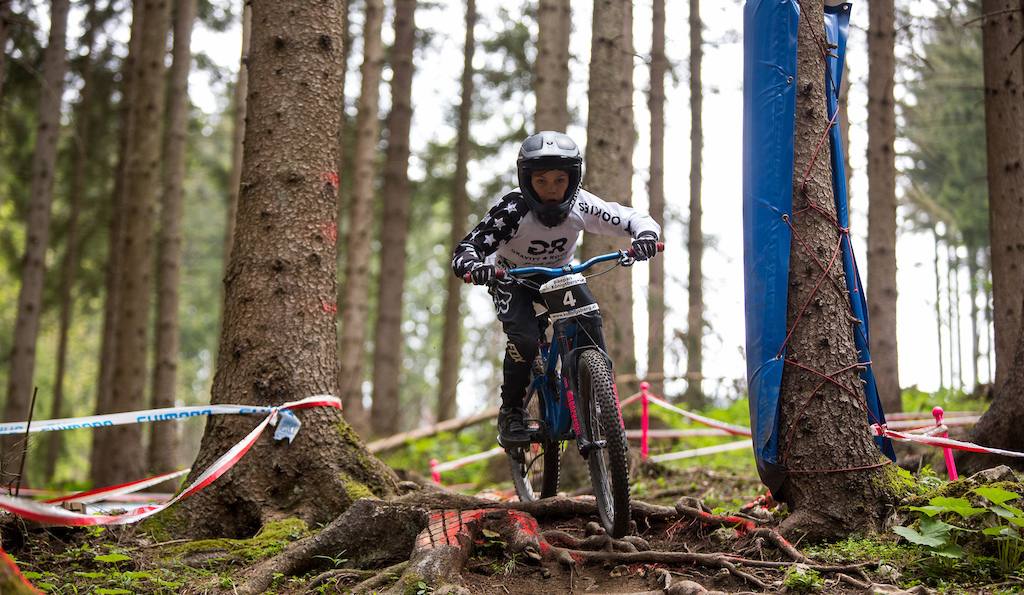 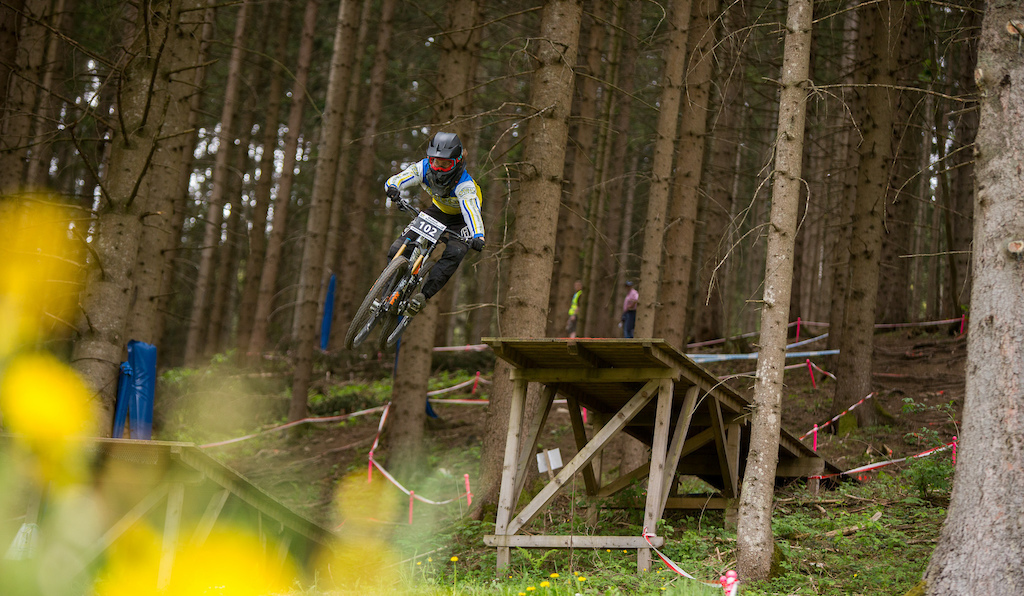