"After my last project with Josh, I decided to leave my job and start traveling for the summer again. I made my way to the north island of New Zealand, as it was somewhere I hadn't had the chance to explore much yet. After spending roughly 6 weeks on the road I've now settled in Rotorua. The riding here is so sick and makes me want to be out on my bike everyday. Whilst enjoying my time riding here, Josh planned the idea to come visit and get an edit filmed. When he got here, we got out riding straight away even though he'd only had a few hours sleep! Most of the days we were out filming in the morning until it got too hot. Then found ourselves cooling down at the lakes till the afternoon hit and we could get back out filming again. It was a really fun wee project to work on and hope people enjoy it!" - Leo Housman 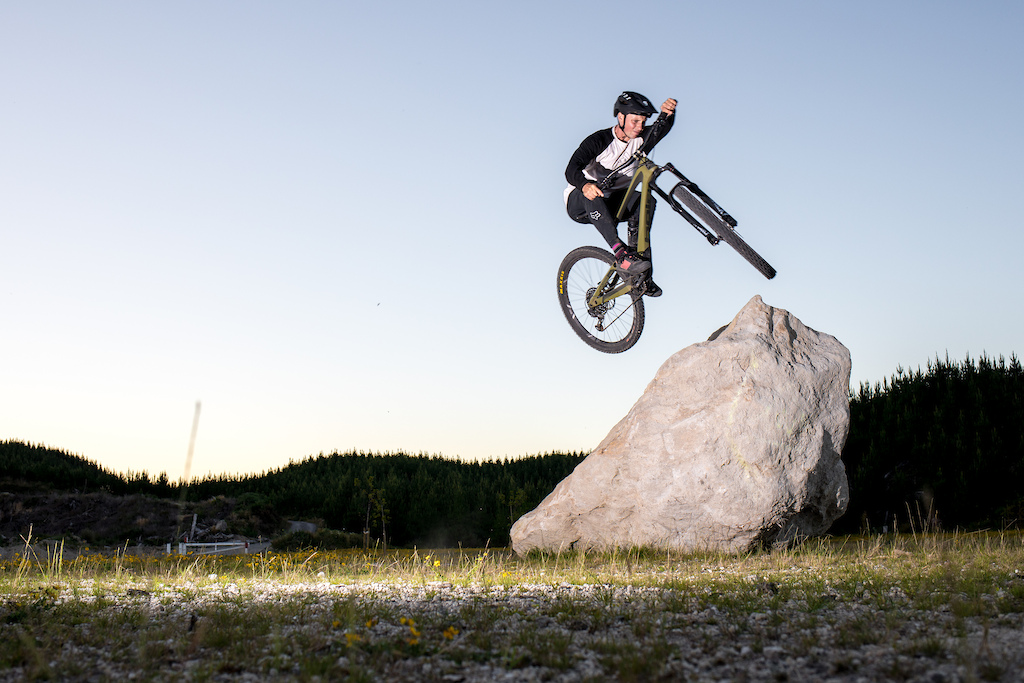 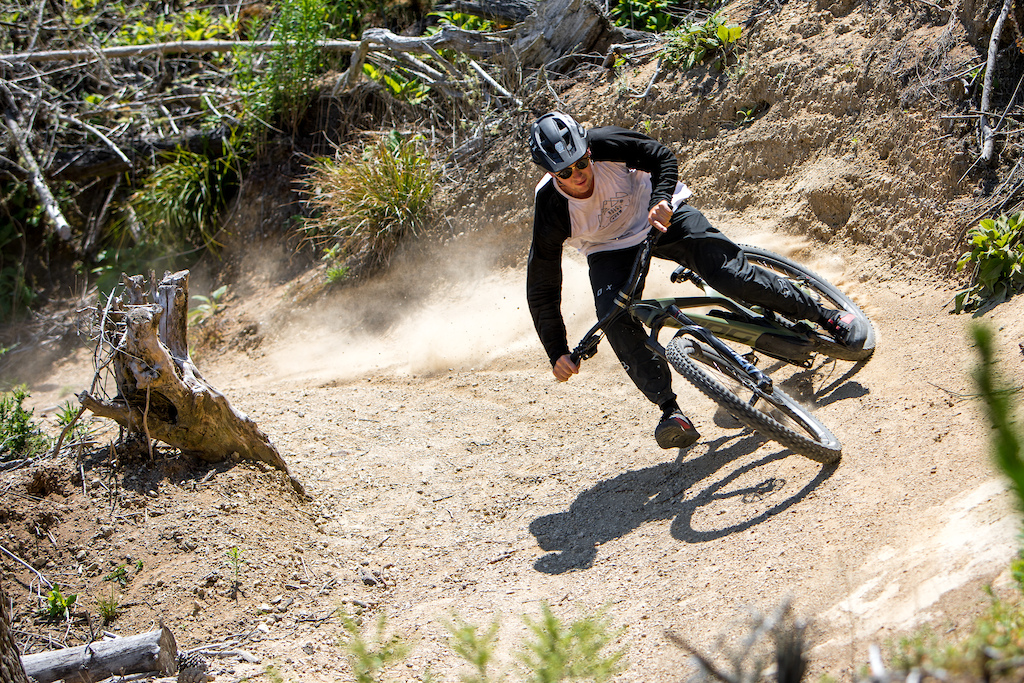 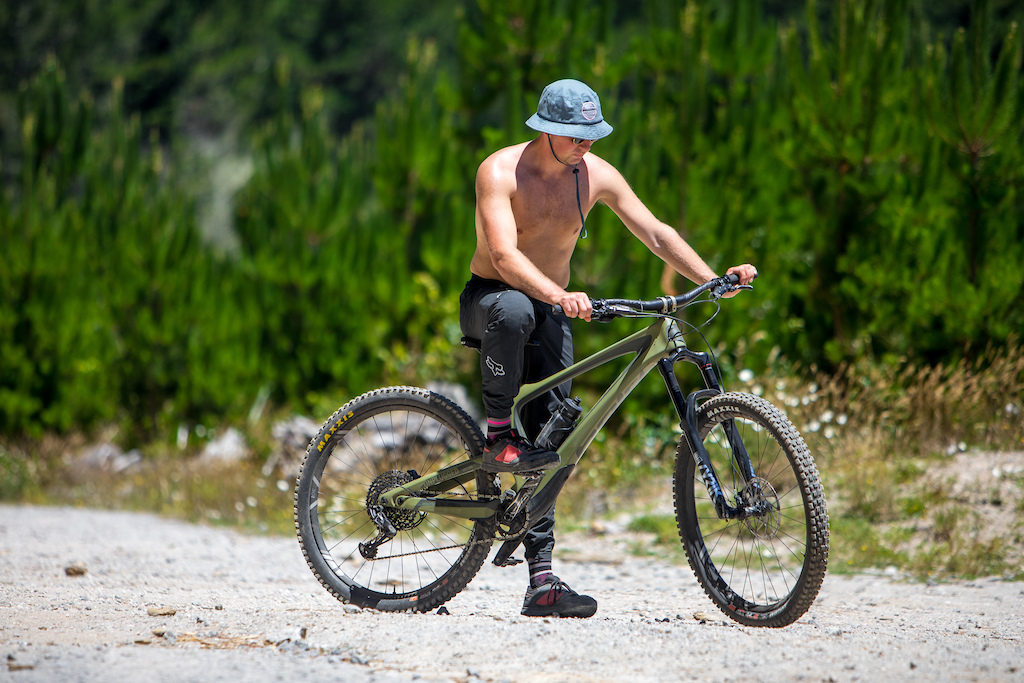 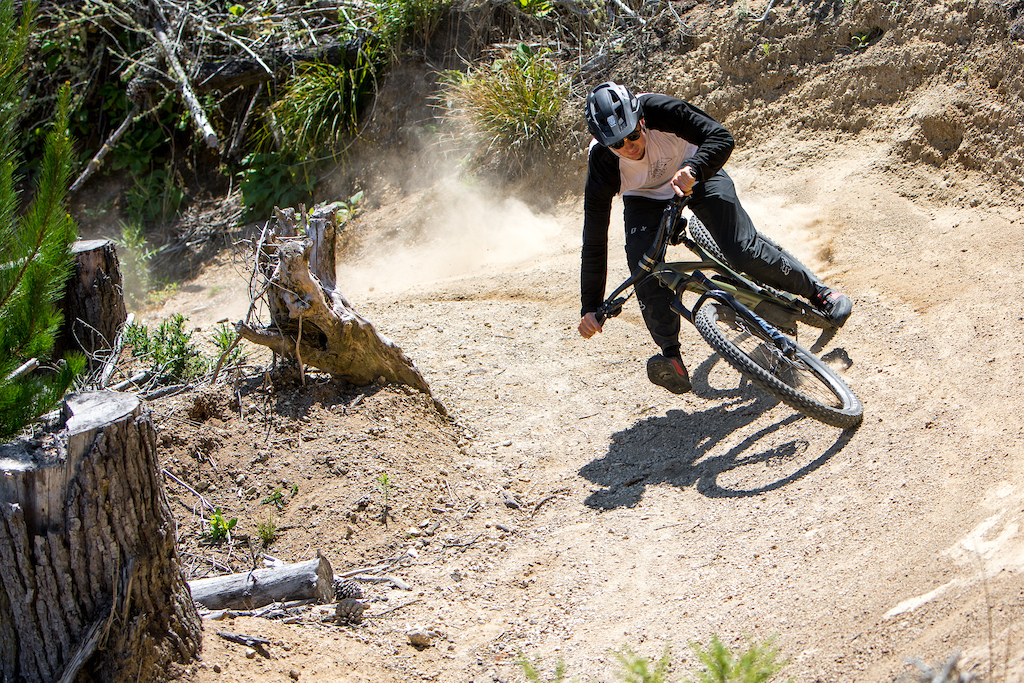