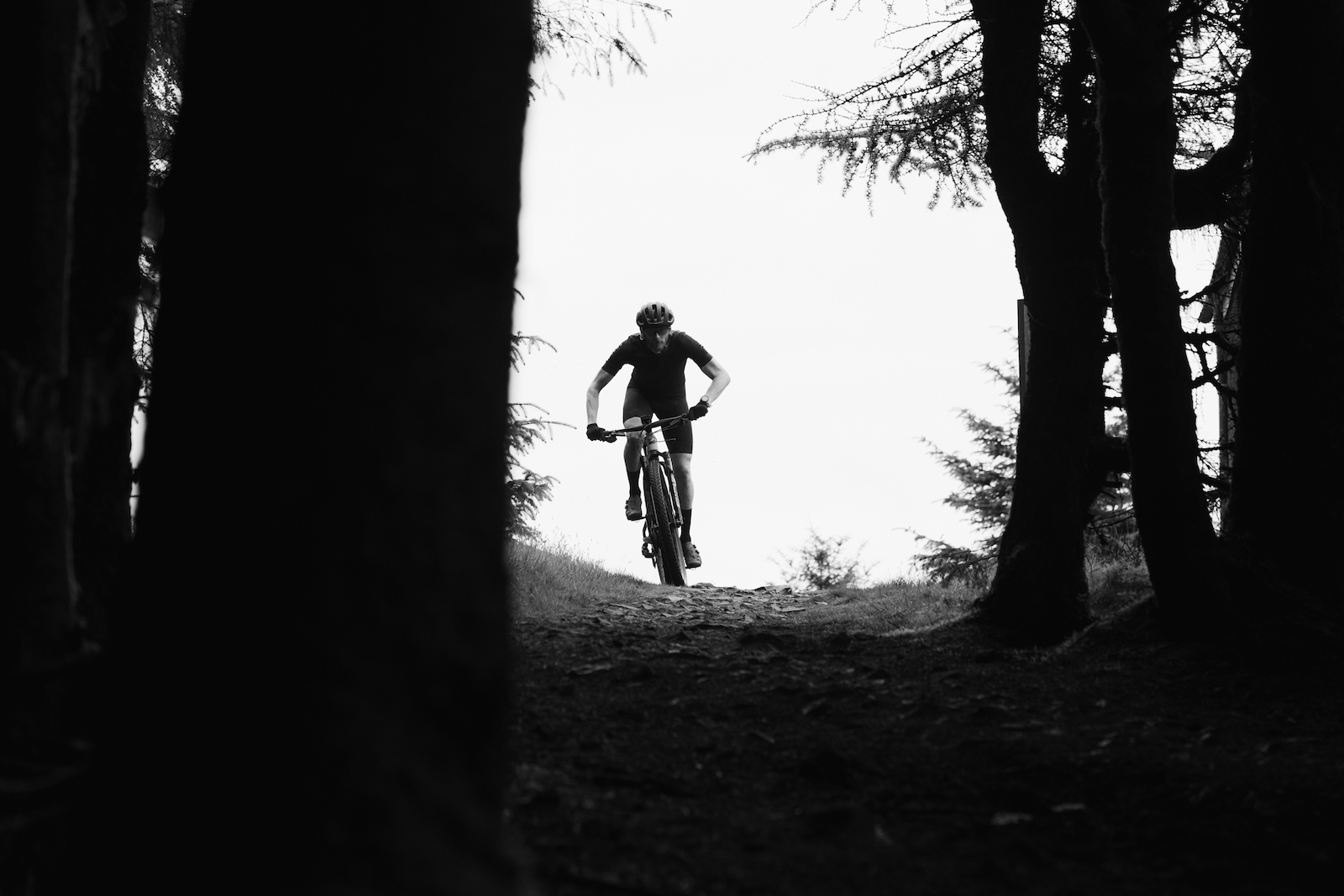 Glentress Forest near Peebles was originally constructed in the 1920’s. It was conceived, like many of the nation’s forests, in response to timber supply concerns caused by the First World War.

It has facilitated many roles in it’s relatively short life-time, including providing a base for one of the ministry of labour instructional centres, designed to “harden-up” young men who had been out of work for some time.

Fast-forwarding 70 years to the early 2000’s, Glentress was busy establishing itself as the foremost destination in the “7 states” trail centre group. The trails were multi-ability, and when foot and mouth shut many of the countries forests (sound familiar to now to those affect by Storm Arwen?) It was one of the few places where riders could legitimately get their fix.

The Black trail came soon after opening, and while not as popular or as well known as it’s Red route partner, it still reached an iconic status with its long descents, climbs and sweeping vistas of the arcadian Tweed Valley.

For many, the challenge of Glentress was to learn to ride in a relatively reduced risk environment, like it largely is now. For some though, the 1930’s notion of hard-labour remained and the Black Route became a training run for those with aspirations of speed, as Rab eludes to “'I once rode the Black Route twice in one day as I was training for a 4-day mountain bike race in the Alps. Looking back it's not that big a deal, but at the time being able to do that opened my eyes to what I was capable of. As a kid I always wanted to know what sort of time pros like Nick Craig and Oli Beckingsale could do around it. I think that's part of the reason I like to set these times on Strava”

As the route has aged, it has been tweaked here and there but still remains a solid ride for many. After 7 years of not setting a flat-out run round it, 36 year old Rab, now a full time coach, was keen to see if he could best 29 year old, World-Cup racing Rab’s time…

All photos by Innes Graham unless stated. 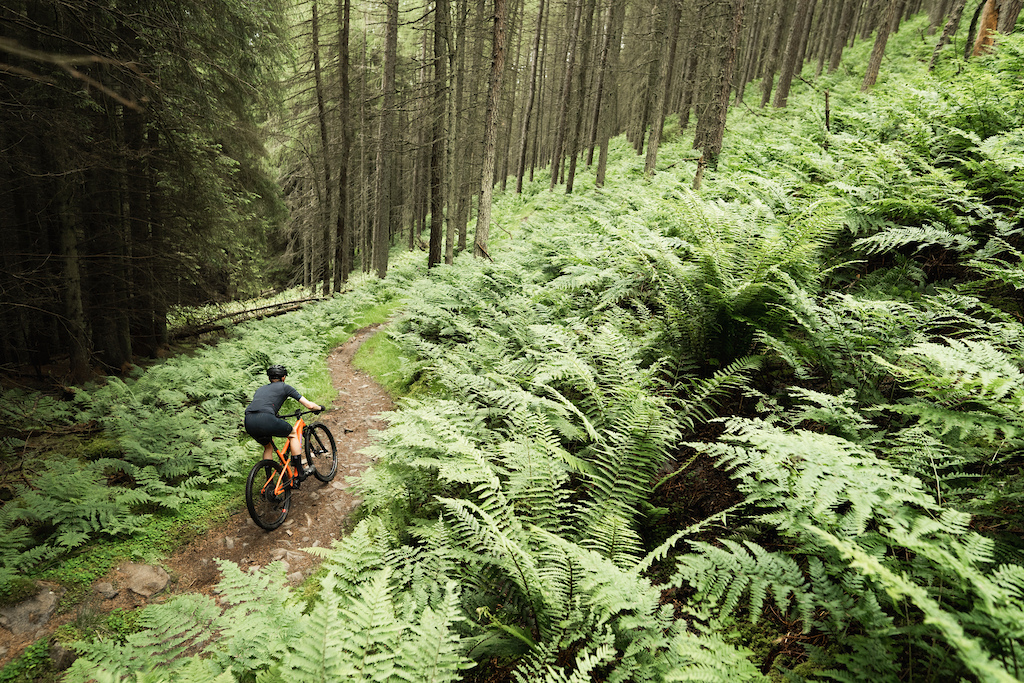 Glentress 'officially' opened in the late 90's / early 2000's as a trail centre. Various partners invested hugely into building a series of trail networks in Southern Scotland and these formed the early training grounds for some of the nations top racers. 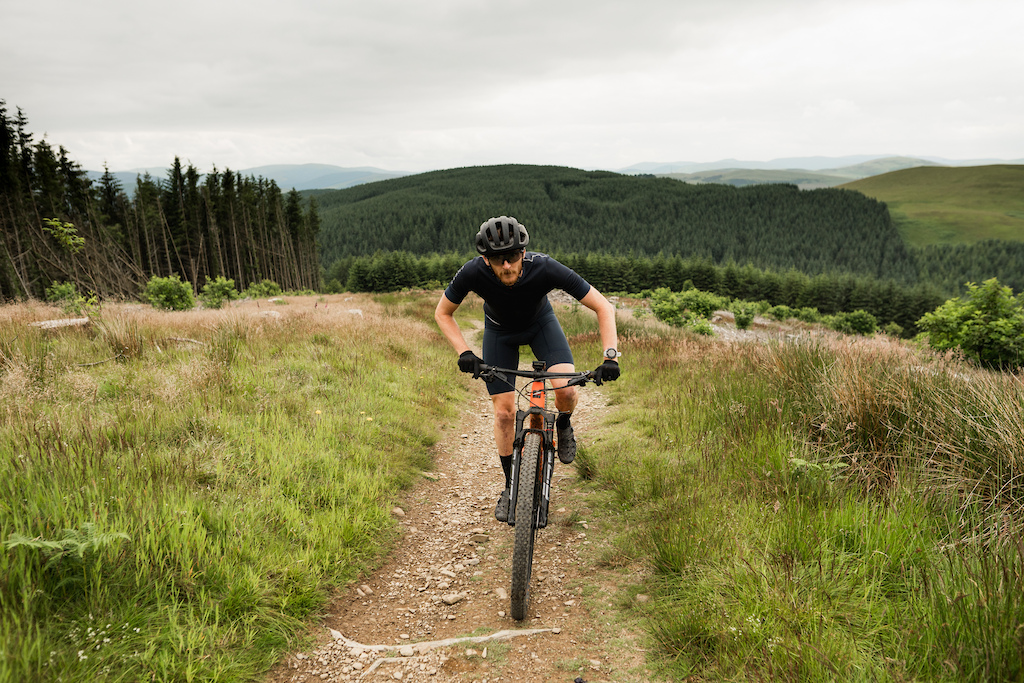 At 36 the climbs aren't as daunting as they once were when lapping the black route as a youngster. 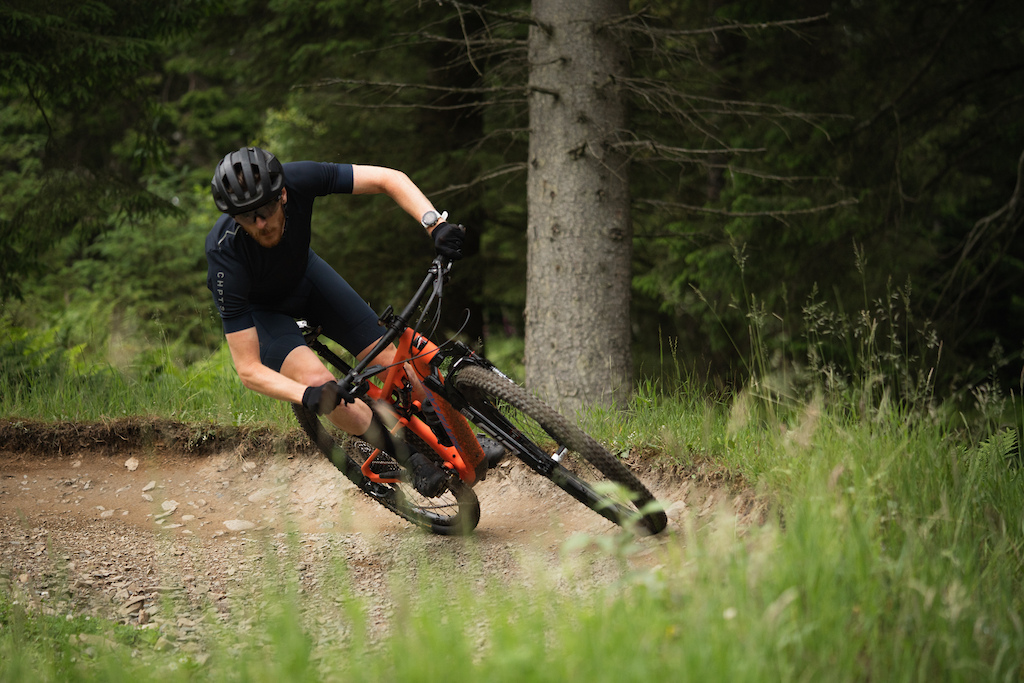 Rab set the KOM for the full black route back in 2014 which was still the fastest recorded time, until beating it once again in 2021... 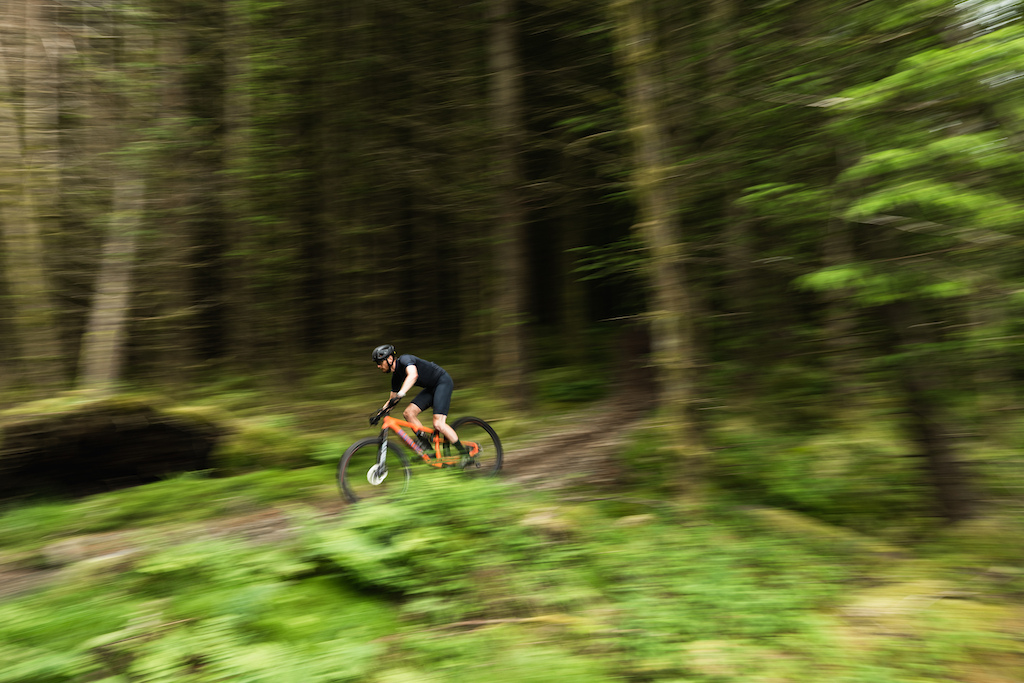 The route has changed a lot since then. The well known fire road descent has been replaced with a Carl's Lane trail, which meanders down from the highest point on the loop, the well known mast. 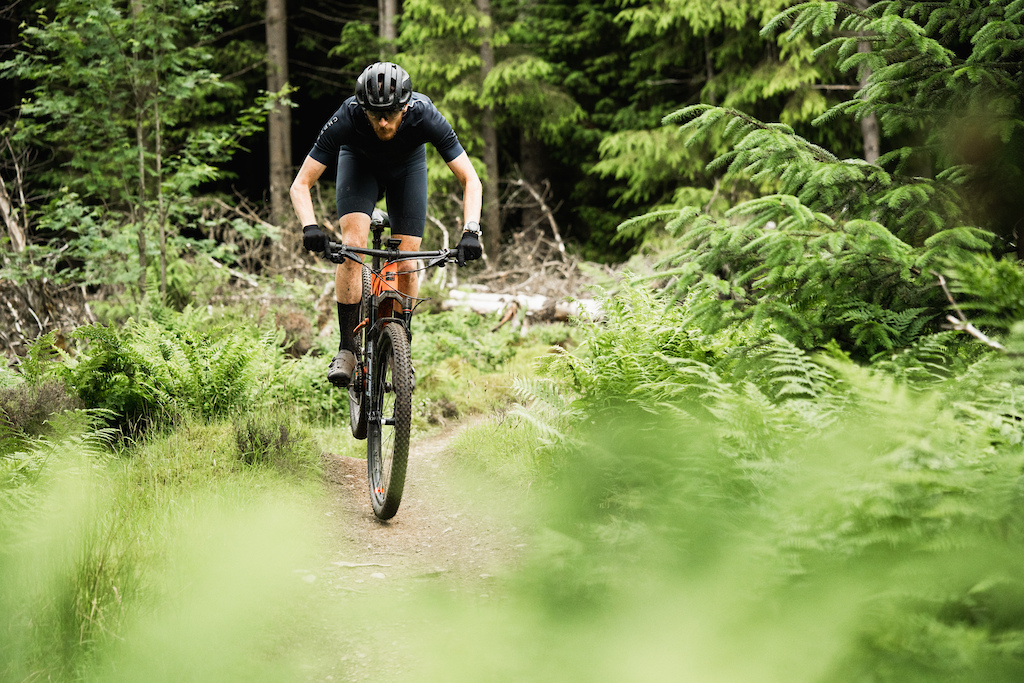 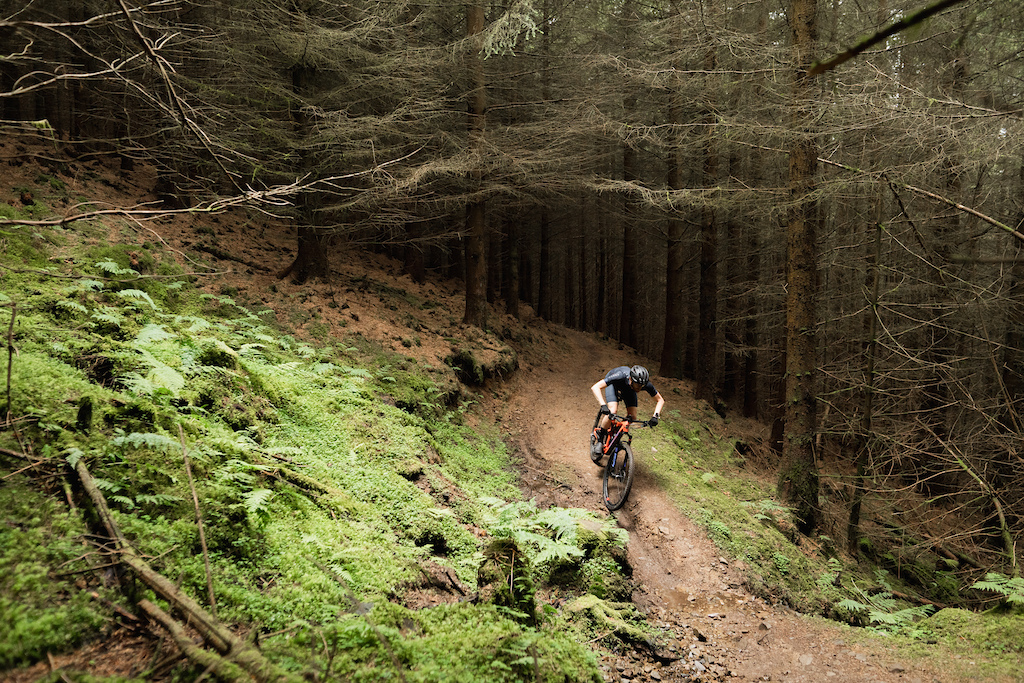 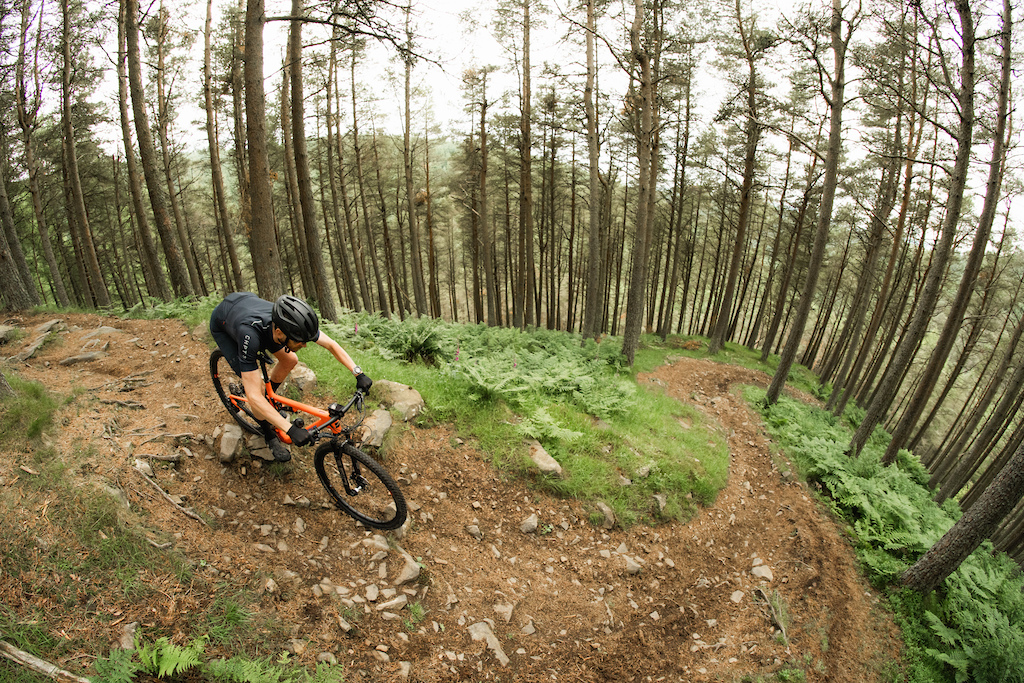 While this may be a graded trail centre, riding flat out for 2 hours increases the technicality of the trail somewhat. 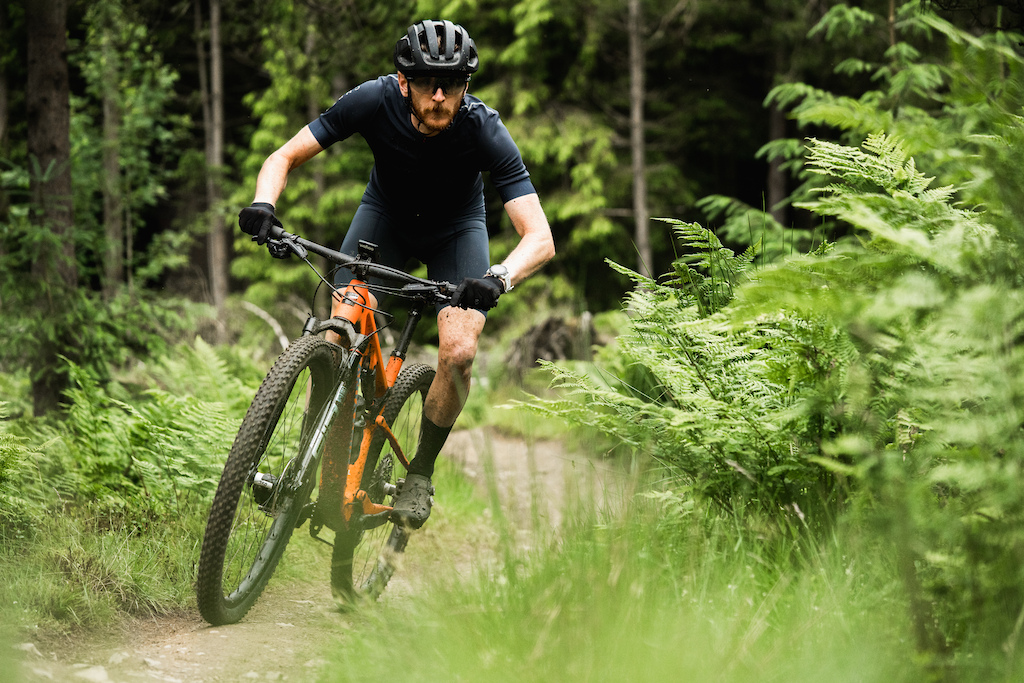 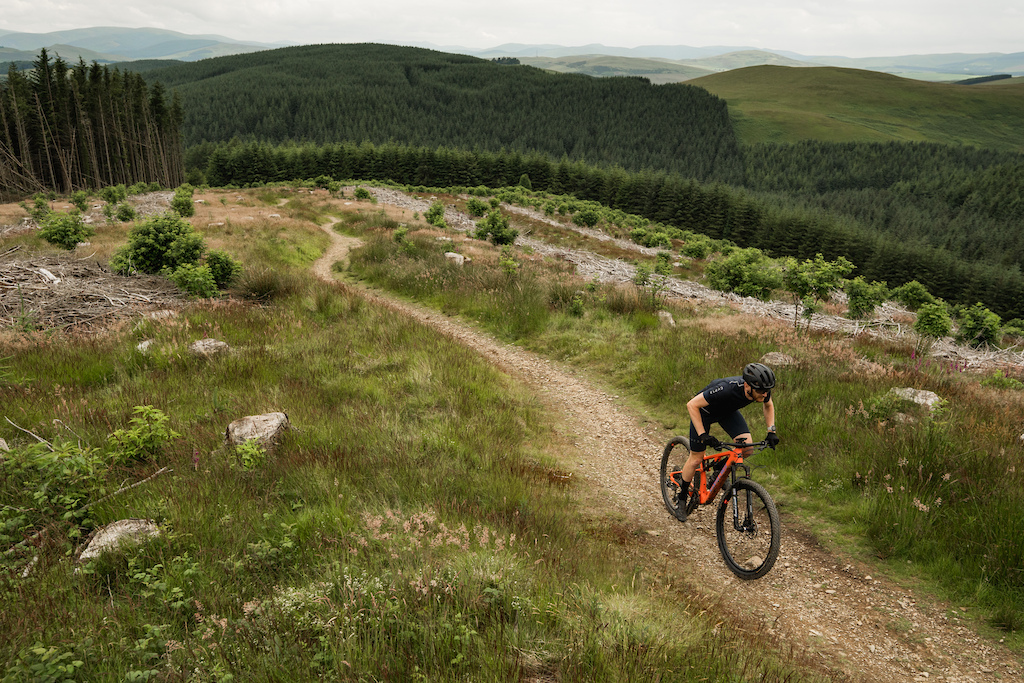 When the black route was built it was loved by many for bringing a sense of adventure to traditional trail centre riding. 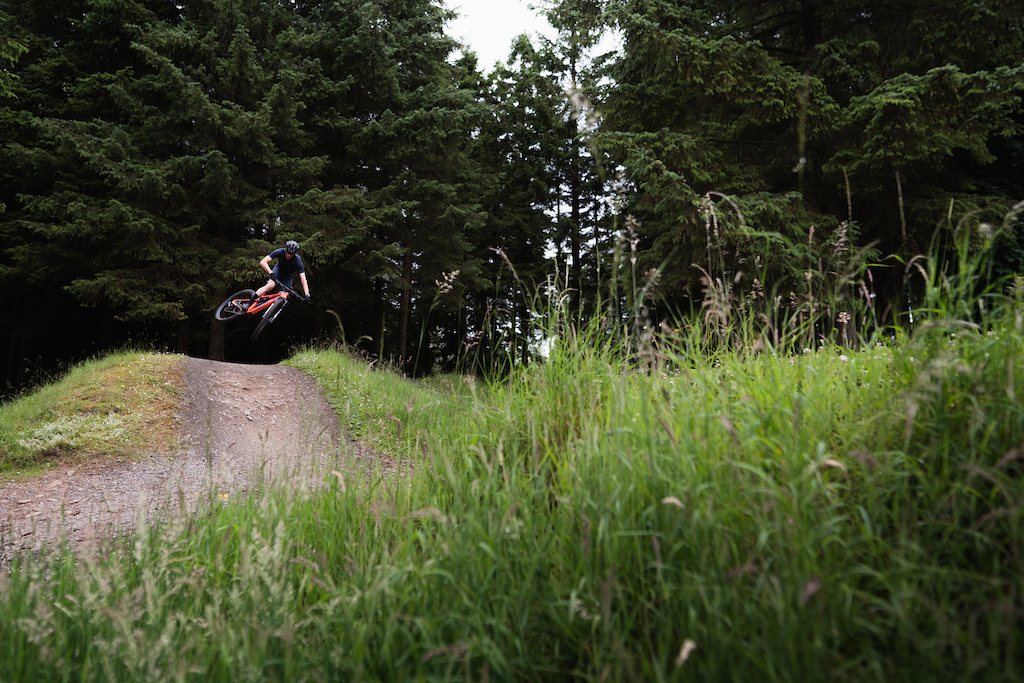 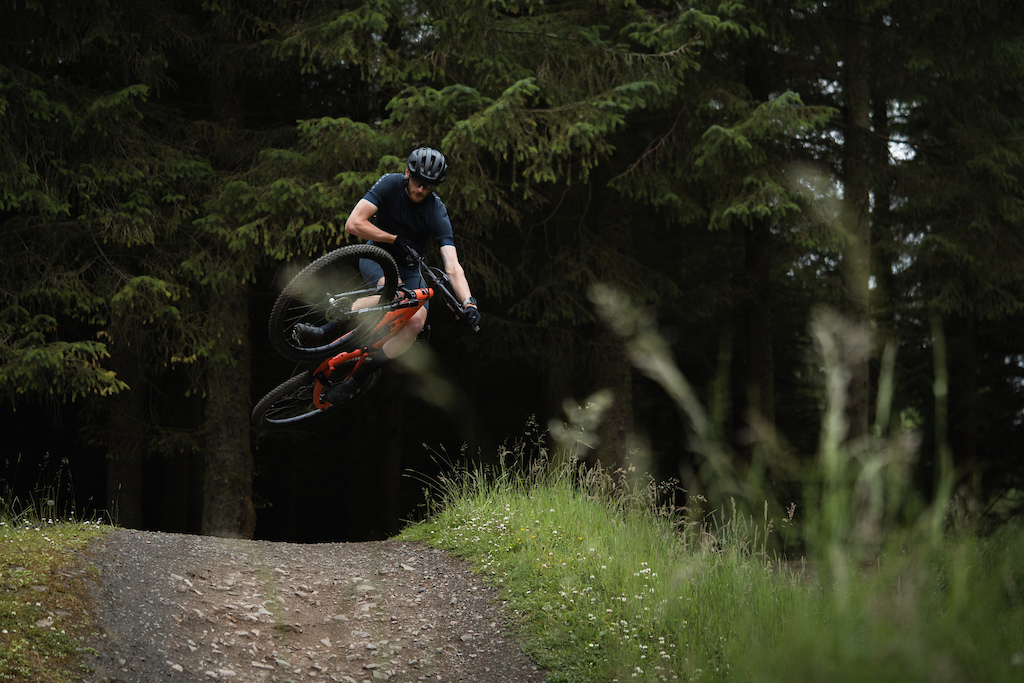 A trip to Glentress isn't complete without a lap of Teenage Kicks, which is within the iconic free-ride area. A big part of Rab's philosophy to training is disguising the hard yards within fun riding experiences. 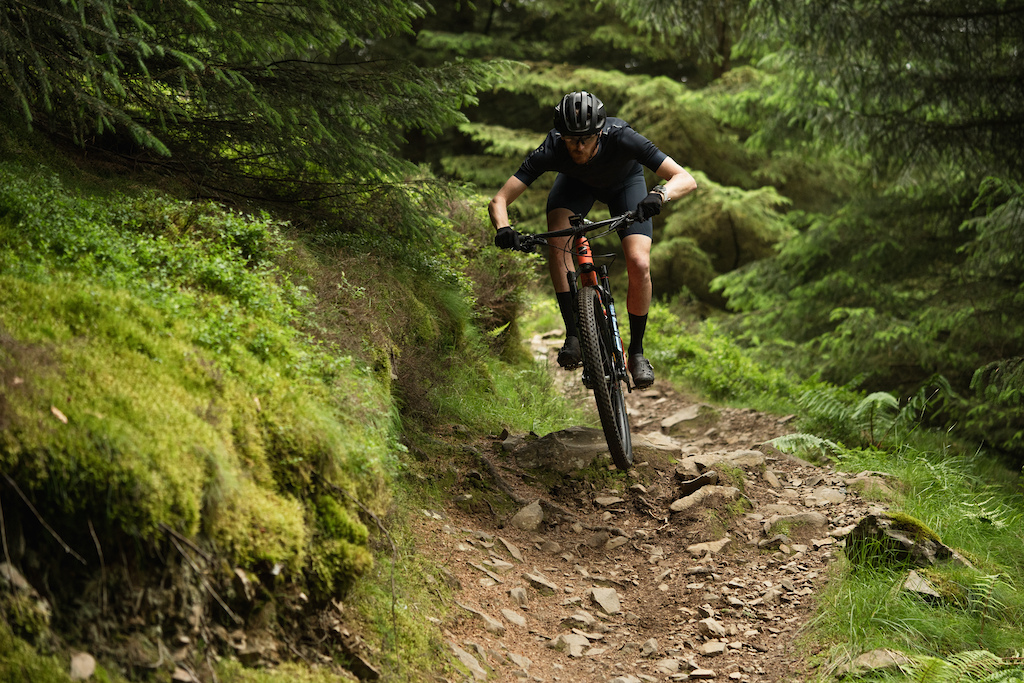 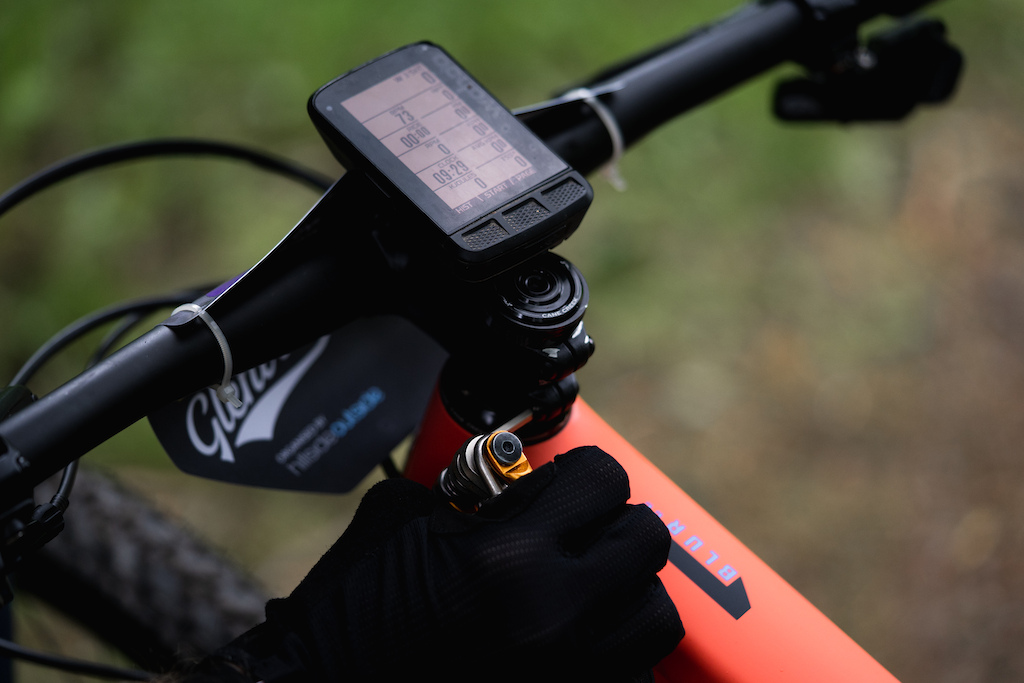 After a period of suffering burnout as professional cross-country racer, modern tech like the Wahoo Element Roam has enabled Rab to qualify how he feels with hard evidence. Not only has this reduced fatigue it has also made him faster....and allowed him to enjoy his bike even more 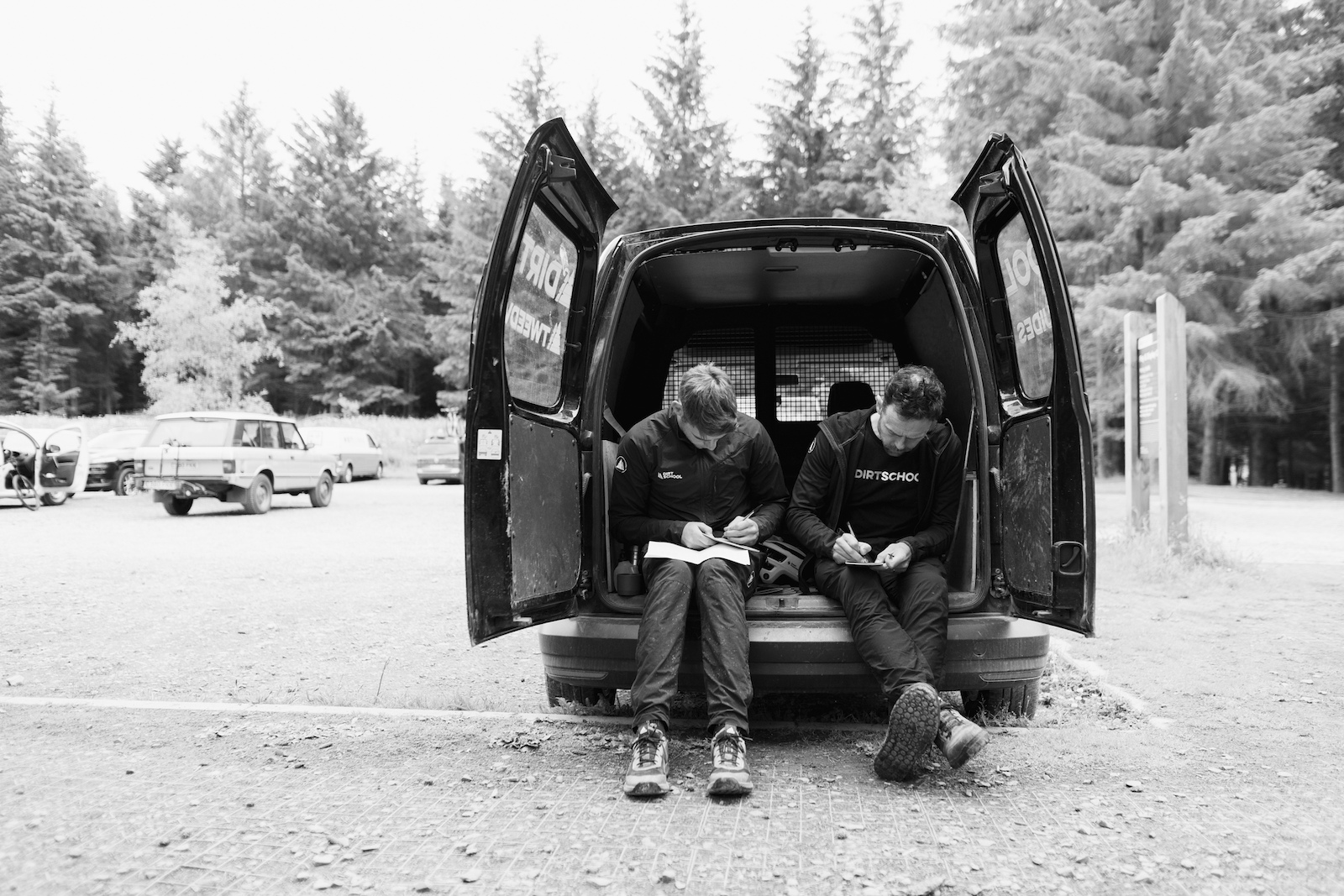 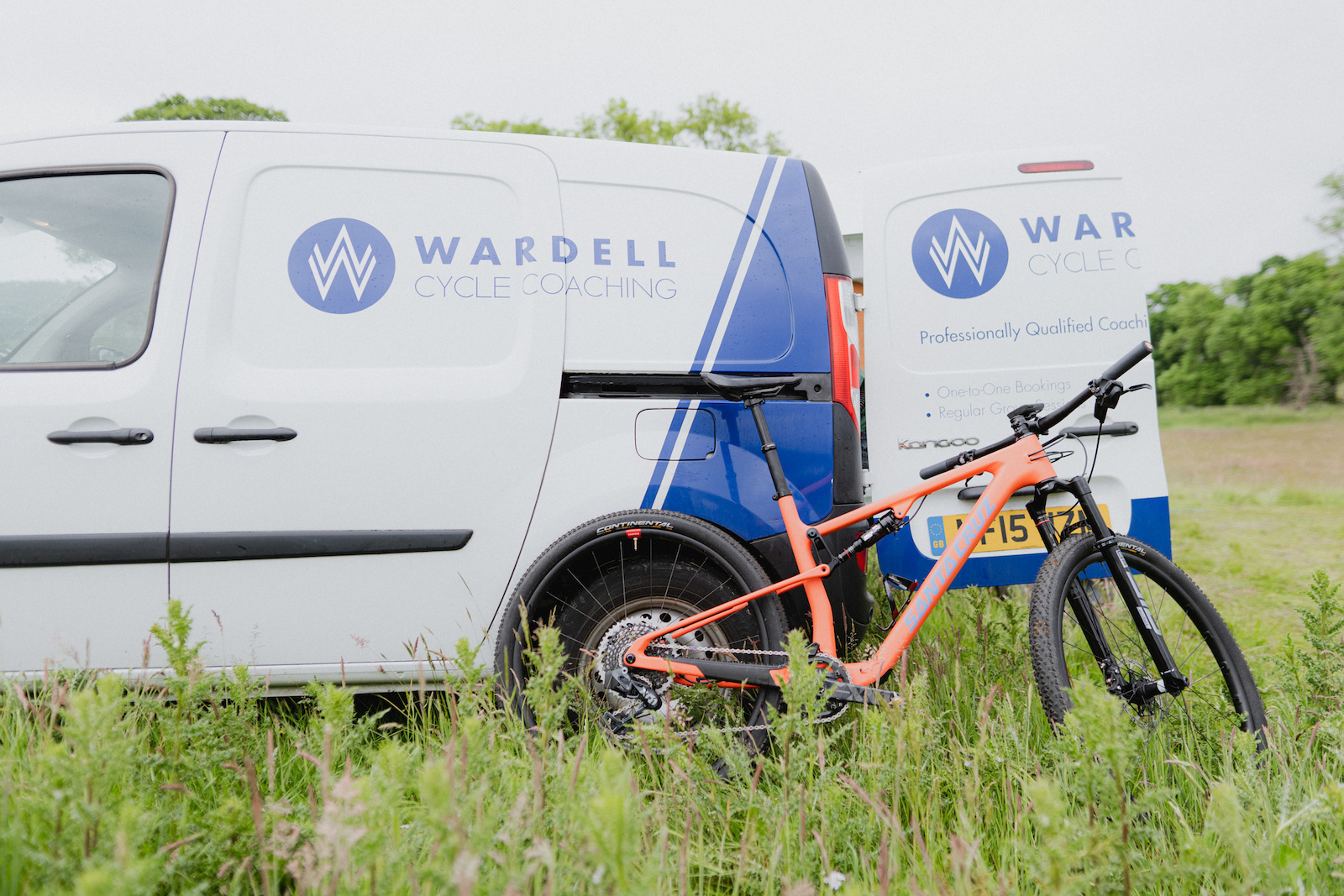 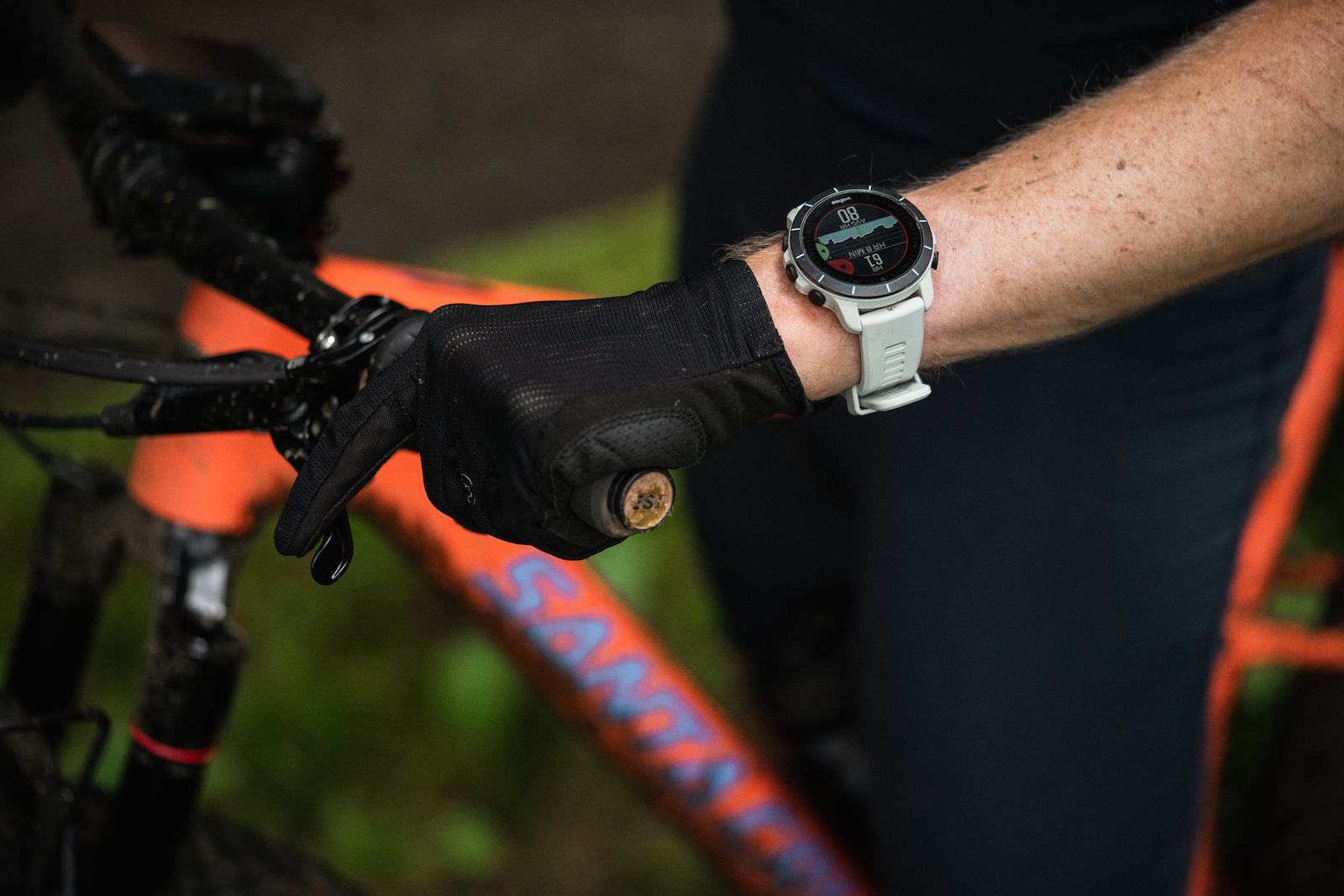 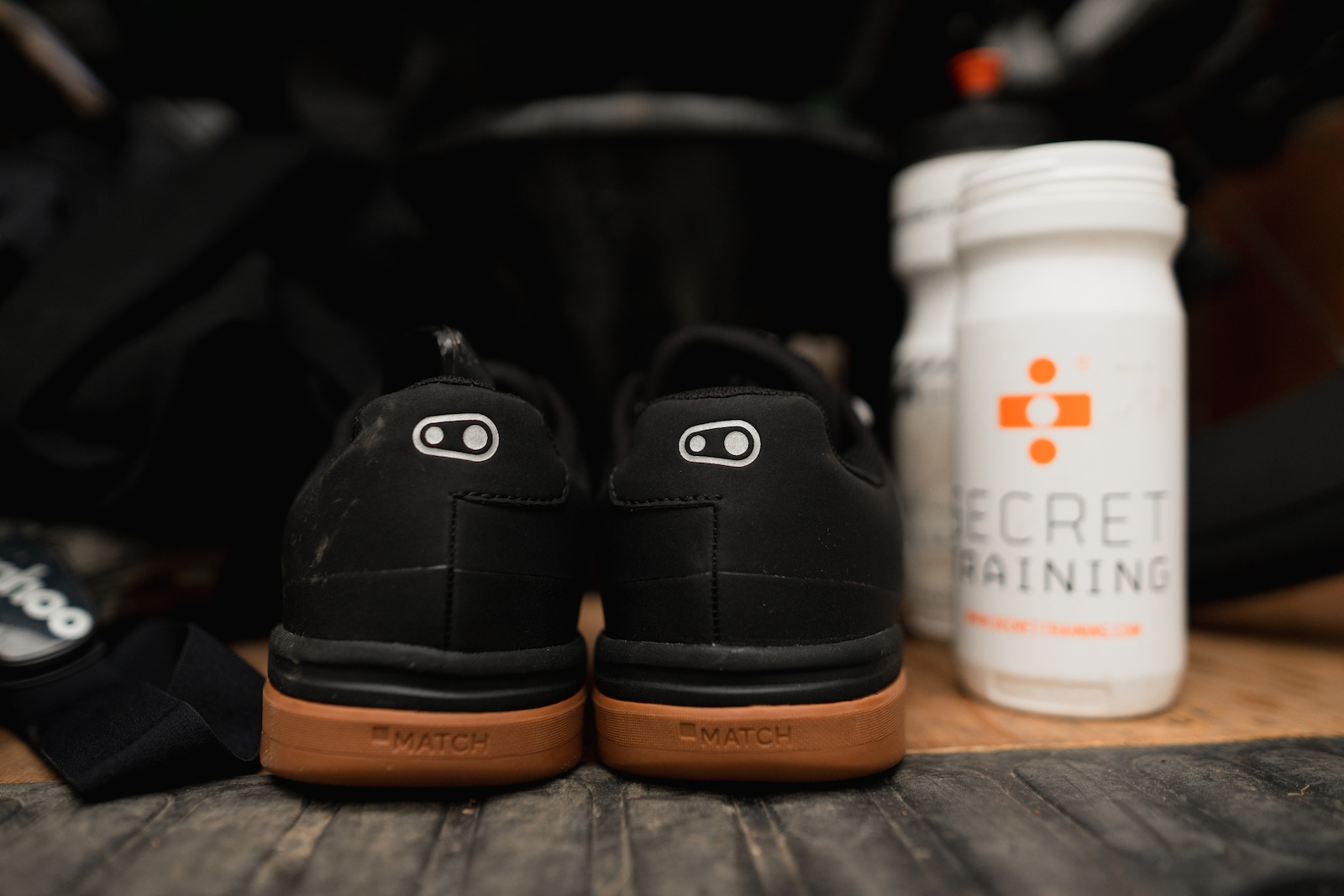 From the simple to the complicated Rab has developed a sense of trust in following the process rather than focusing on the end result. That doesn't mean he's any less competitive than he was..... 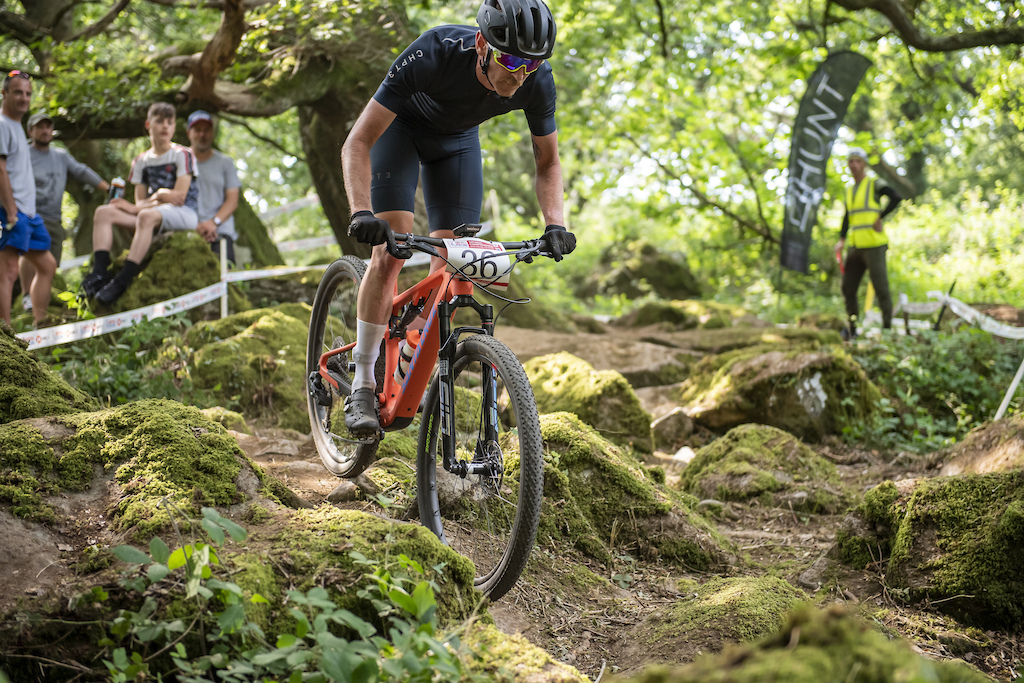 Glentress black route has provided a useful marker for Rab on his goal towards the project's end - racing the British XC Nationals at Newham Park, Plymouth. This comes in Episode 4 of 'Old Enough to Know Better' Photo: Joolze Dymond.

c2crider (Dec 16, 2021 at 16:29)
Cracking read! After a good few years of focusing on dh/ off piste enduro stuff, the odd trail centre hardtail lap is starting to feel tempting again - certainly not at that pace mind!