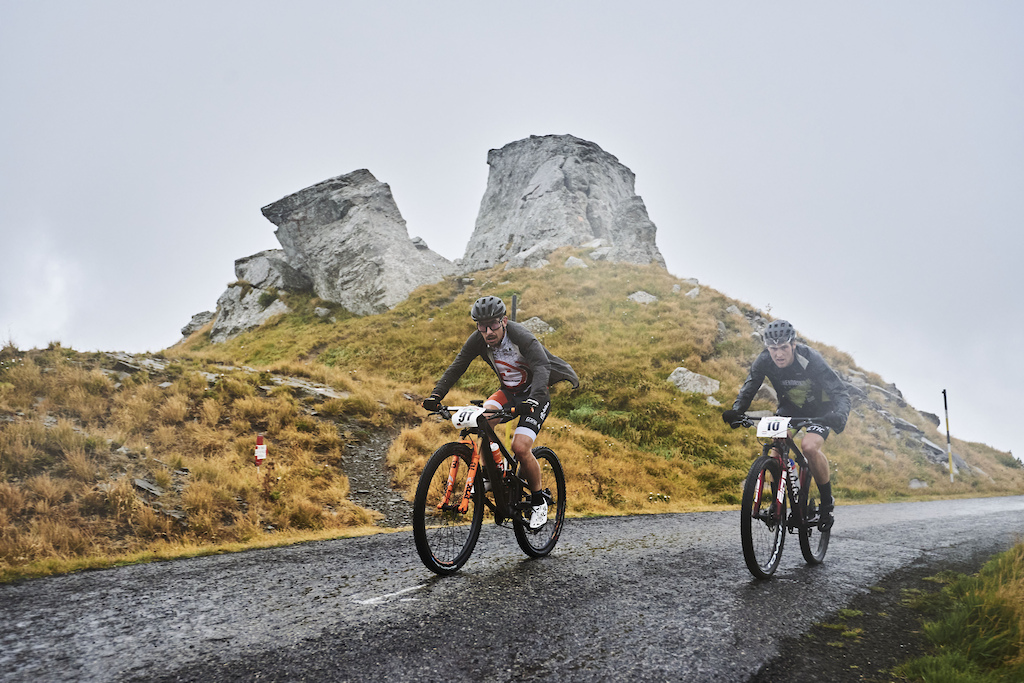 The unexpected change of weather conditions in the final part of the stage forced the organizers to neutralize the Queen Stage at km 84. The Dutchman won over Felix Frtizsch, the new overall leader after Ilias Periklis retired. Naima Diesner gets closer to the final victory

A heavy storm affected the “High Mountain Queen Stage”, the most awaited stage of Appenninica MTB Stage Race 2021, on Thursday, September 16th. The rain took the spotlight in this stage, initially of 98 km and neutralized at km 84 on the Pradarena Pass, due to a violent cloudburst hitting the finish line of Cerreto Laghi. The weather, expected to improve by the time of arrival, played a bad joke to the Appenninica family.

To guarantee the safety of all athletes, Appenninica MTB Stage Race organizers Beppe Salerno and Milena Bettocchi, decided to shorten the race when the weather situation got worse in the final part of the race: “The riders’ safety is always our priority – said the OC -. When things got worse, we took a tough decision but the most responsible one.“

The fight for the final victory was shaken up, as the race lost two standout protagonists after 30 km due to the cold: Milton Ramos, winner in Fanano, and GC leader Ilias Periklis, who had already won two stages. The Greek of the DMT Racing Team opted to put his foot down to preserve his form for the upcoming MTB Marathon World Championships on next October 2nd.

A heroic Bart Classens was able to tame the rain, winning in in 4:49:00 and gaining 12 minutes on new overall leader Felix Fritzsch. The German is back in the blue jersey with 6:36 on the Dutchman. Italy’s Elia Taverna, who rode all week in the top poisitions, arrived with 17 minutes of delay from today’s winner and he’s now 33:26 behind Fritzsch.

“It was a crazy stage, but with this weather very similar to my Netherlands, and I git hyped – commented stage winner Bart Classens – On the first climb I was together with Ilias (Periklis) but I didn’t see him quitting the race. At the second feed zone I lost sight on Felix Fritzsch so I went at my own pace. In these situations if you slow down you just feel colder, anyway I didn’t realize I had won”. 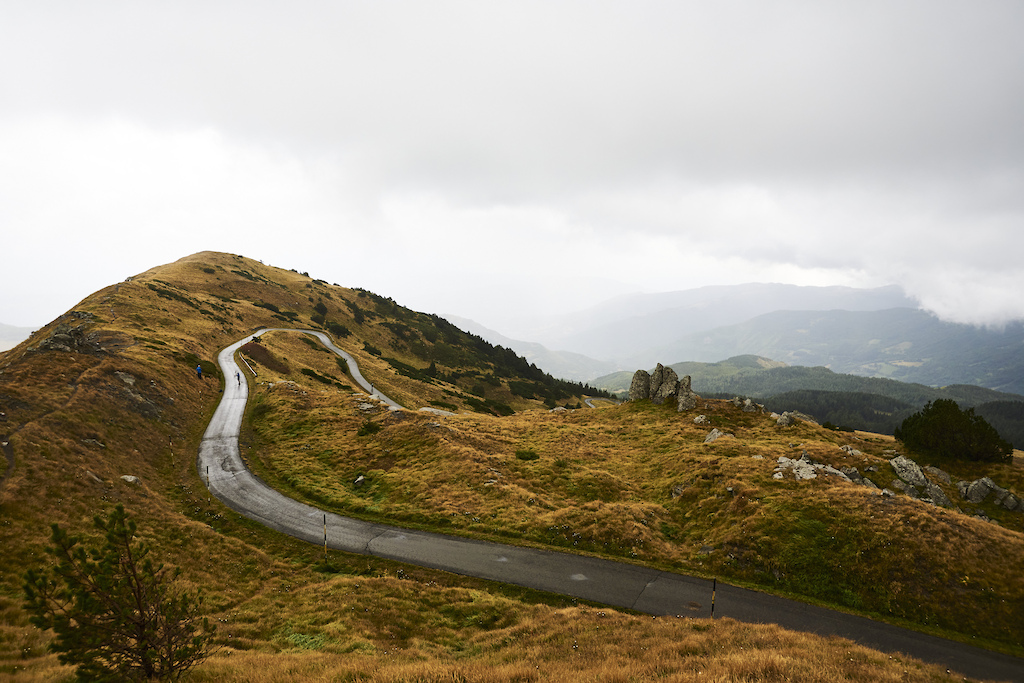 Naima Diesner got even closer to the final victory in the women’s category. The German arrived at km 84 after 6 hours and 28 minutes, beating Virginia Cancellieri by 23 minutes. The Italian athlete couldn’t keep up from the early kilometers, and saw her overall chances fade, now with 39:41 to recover. Austrian Evelyn Sulzer has confirmed her third position, paying 29 minutes on the finish line, and now with an over one-hour delay. 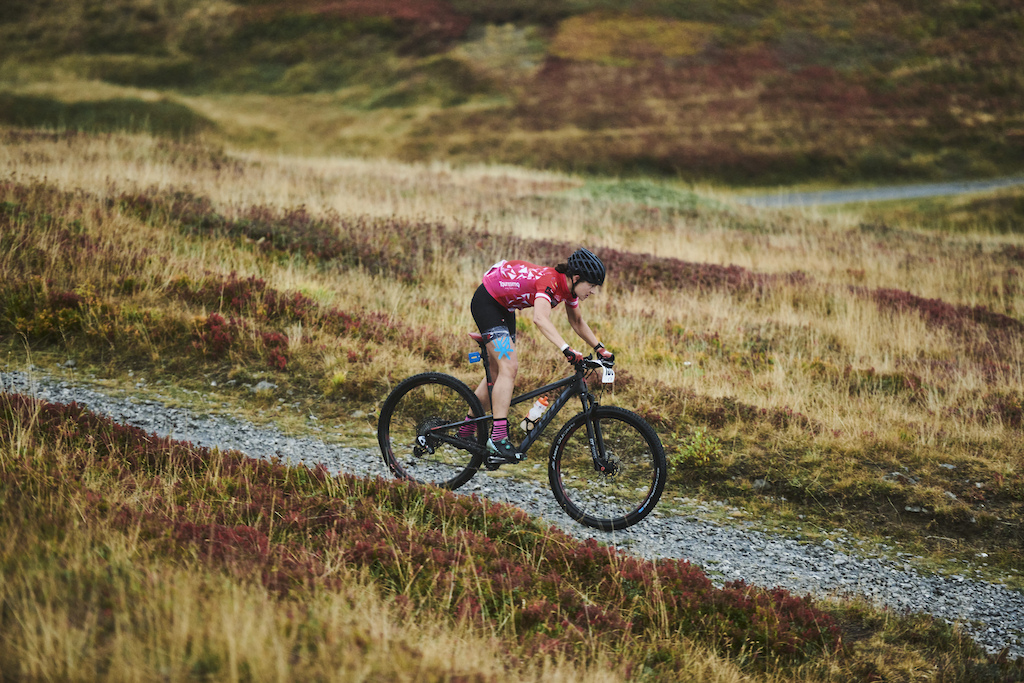 After the “High Mountain Queen Stage” which shook up the general classification, the race resumes on Friday, September 17th, towards Castelnovo ne’ Monti. After the departure from the ski resort of Cerreto Laghi, the athletes will face 65 km and 2050 meters of total elevation gain for a stage completely charted inside the Parco Nazionale dell’Appennino Tosco Emiliano, Unesco MAB Reserve.

The “Park & Roll” stage runs along the Pranda Lake in the initial part, then up to the Pradarena Pass. After the descent towards the Collagna Valley, the race climbs again through the Parmigiano Reggiano mountain pastures. After the Pratizzano Pass, the athletes will reach Lake Calamone, before tackling the final kilometres to the finish line, in the Cervarezza Bike Park. 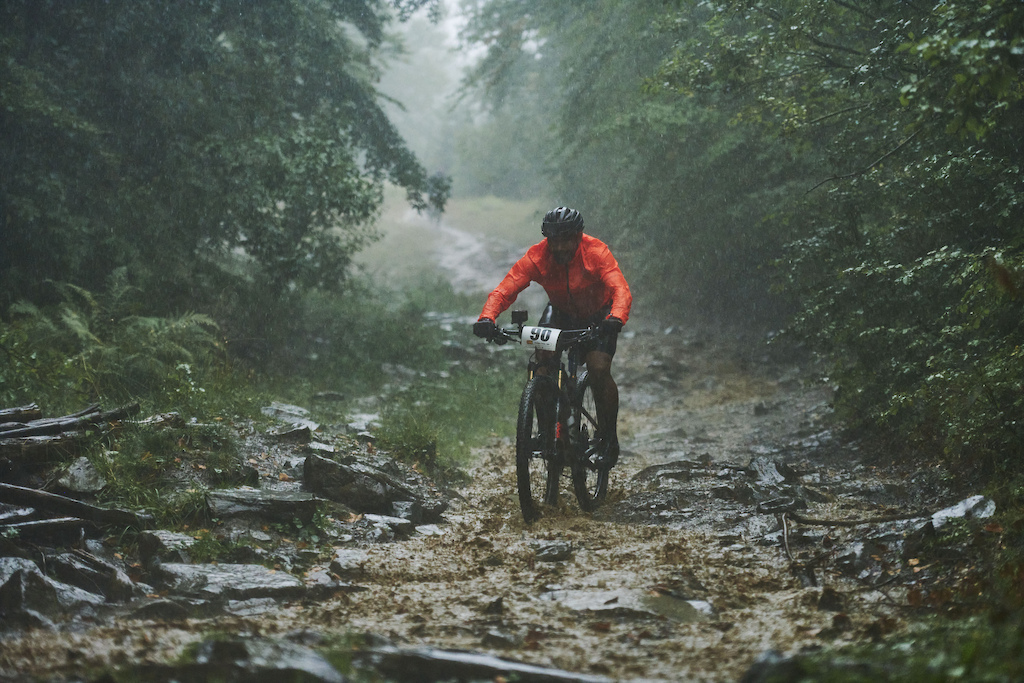