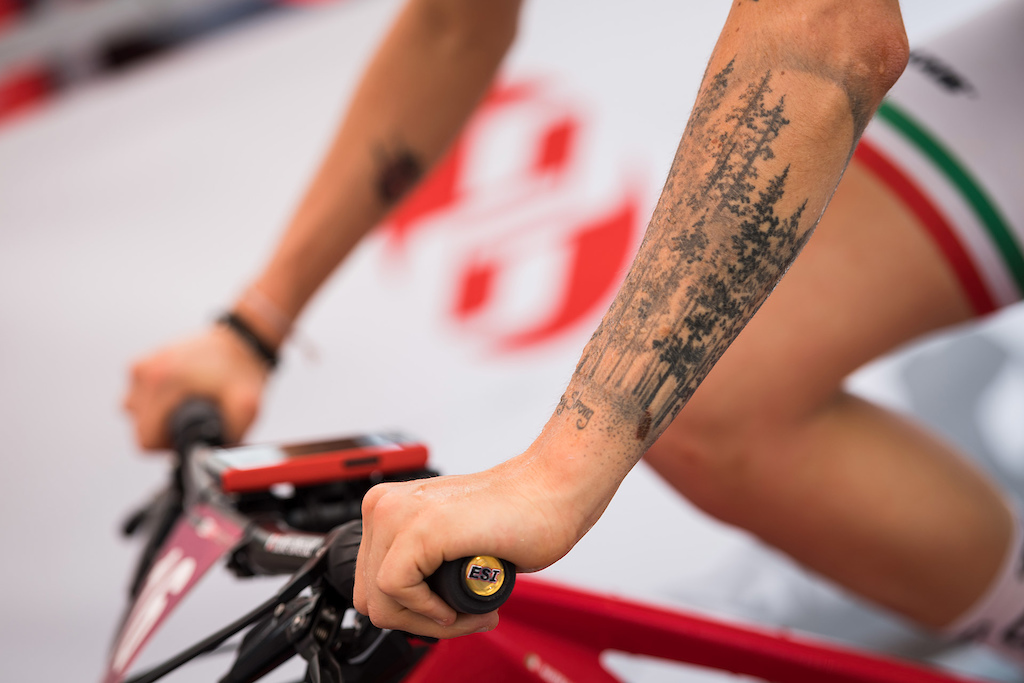 Falling down and Fighting Back
Marika Tovo's Recovery
photography & words: // Irmo Keizer // Andreas Dobslaff
World Cup photographer and writer Irmo Keizer is traveling with the GHOST Factory Racing Team and getting a close look behind the scenes like almost no one else. Over the race season, he will share his insights and provides you with the stories behind the race results.

With the fifth consecutive champagne shower in Val di Sole as the leading team in the UCI Mountain Bike World Cup, faint smiles show on some faces. Today was a tough day for the riders. Expectations were not met, and these ladies are tough on themselves when not reaching their goals. In Val di Sole, one face made a re-appearance.

As the cheers of the crowd were broken by screams of pain, the severity of the injury became apparent on the very first moment. Marika Tovo had crashed during the World Cup in Nove Mesto. She had shown tremendous potential in the months leading up to the event and was poised to get a good result. Her inaugural year in the GHOST Factory Racing team would take a drastically different turn, as she was diagnosed in the hospital.

Marika suffered a fracture in her patellae as well as an infarction in her femur bone. After receiving treatment in the Czech Republic, she arrived back home. After a week, Marika’s leg started to ache on the back. In the hospital, the doctors found another fracture, this time in the upper tibia. Vital to limb movement, this could well be a potential career-ending injury. 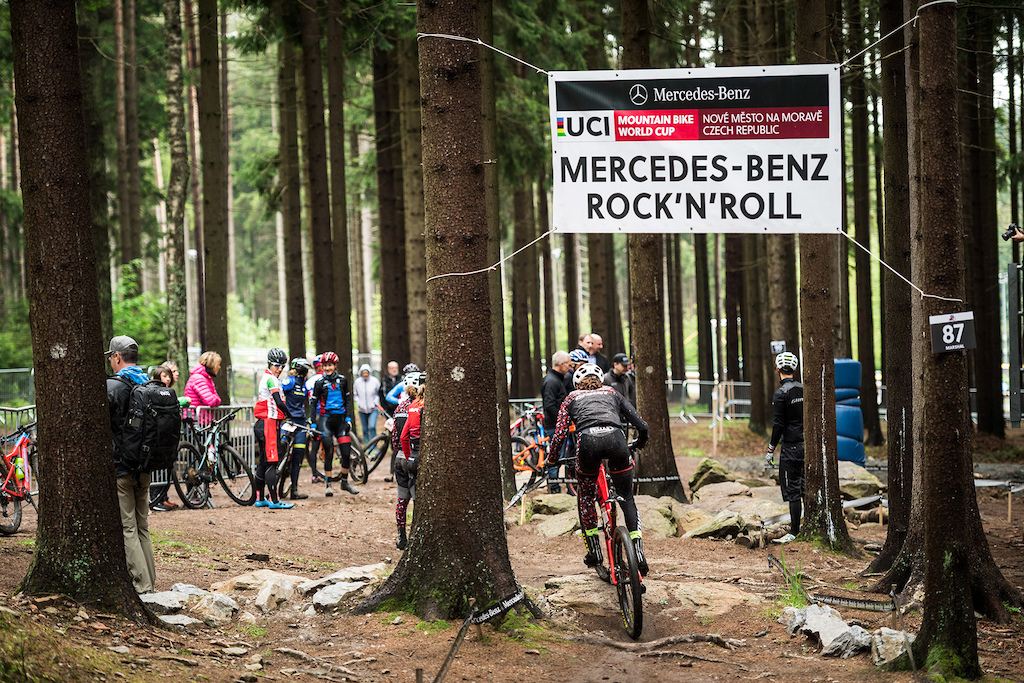 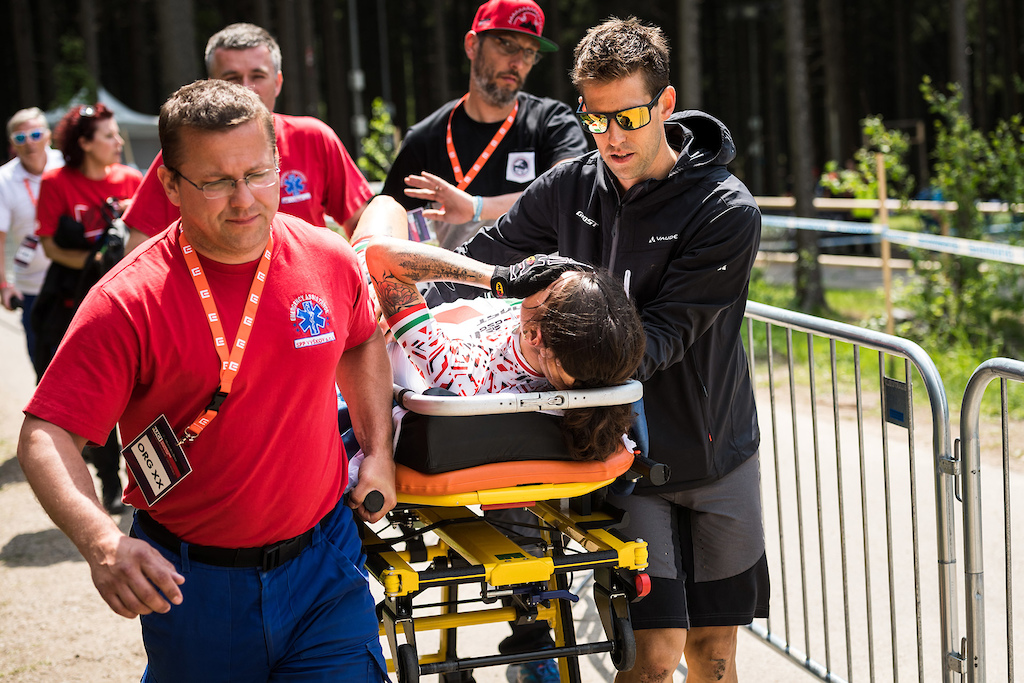 Physical pain is relatively easy to deal with. Mental pain is what can truly test a person to the very limit. An athlete’s existence is based upon results, achievements and progress. An injury can shatter dreams in an instant. It’s a harsh reality.

As Marika received the bad news on her second fracture, her battle began. The following three weeks were hell for her. She was told she would not be able to ride a bike at all for at least two months. What followed was an emotional rollercoaster. Questions arose in her head about her future. Sadness about the inability to race. Mind-games all around while not even being able to walk. 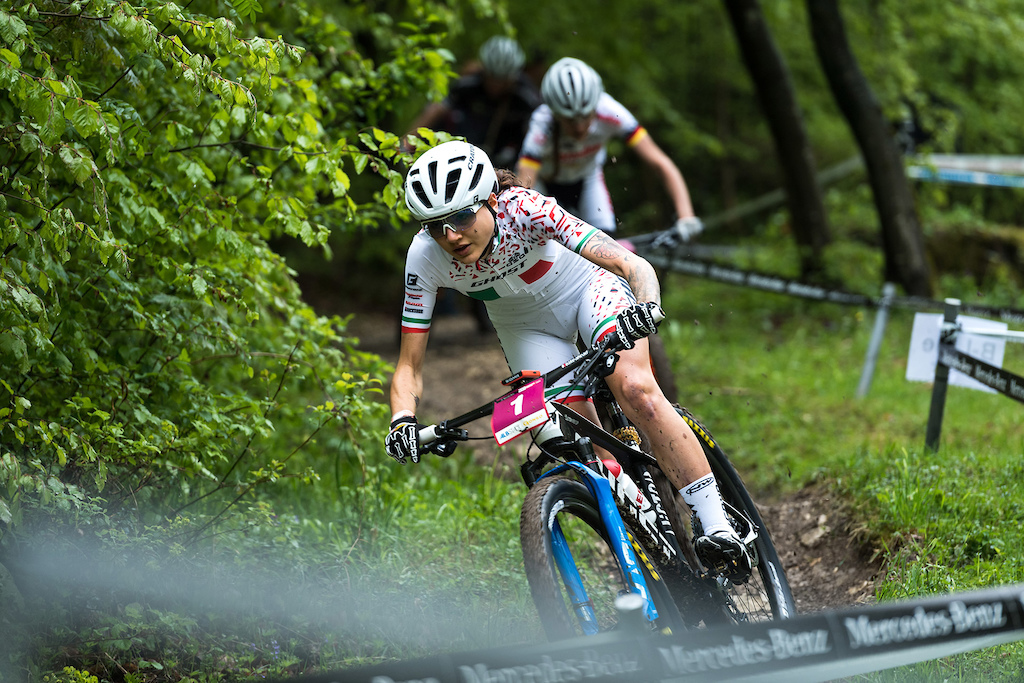 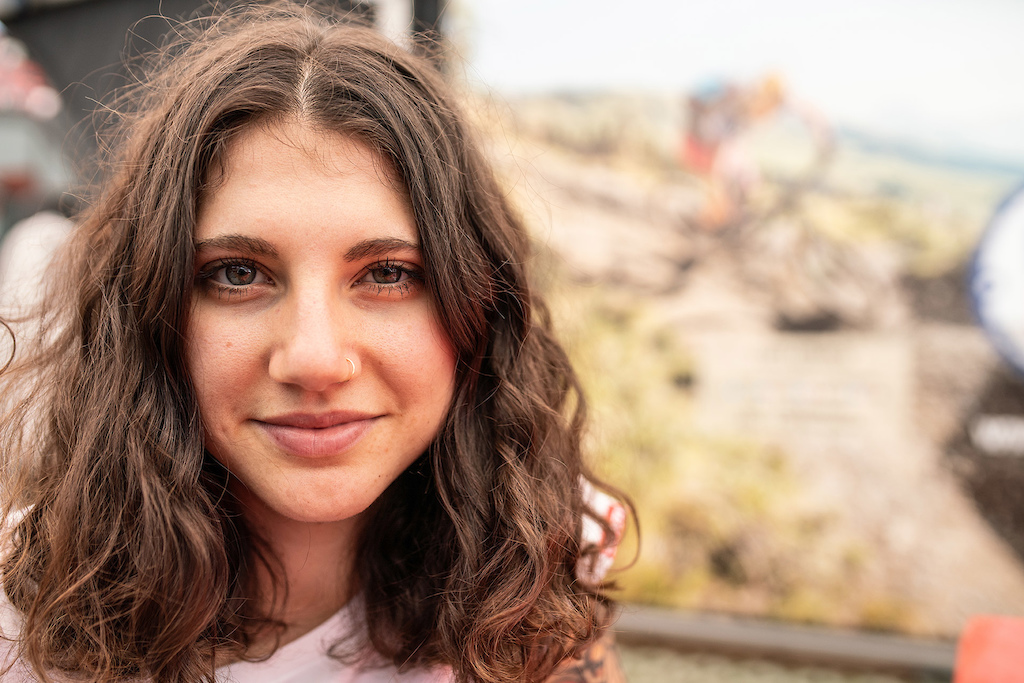 Re-appearance at the World Cup round in Val Di Sole. Homesoil for Marika. 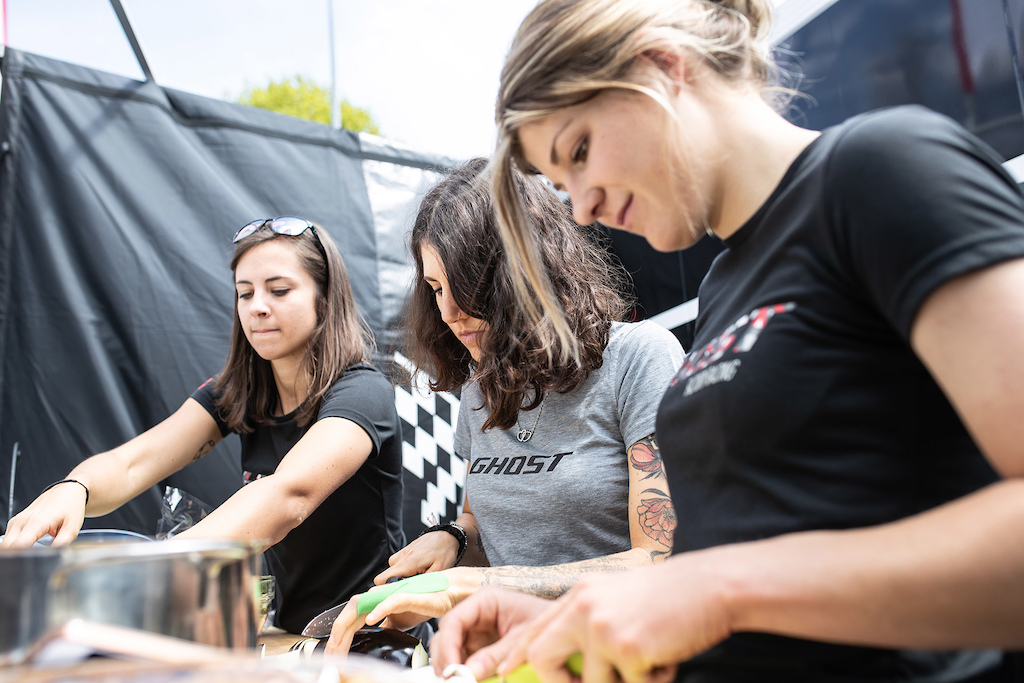 Back to the beginning of the World Cup season in Albstadt, Germany. 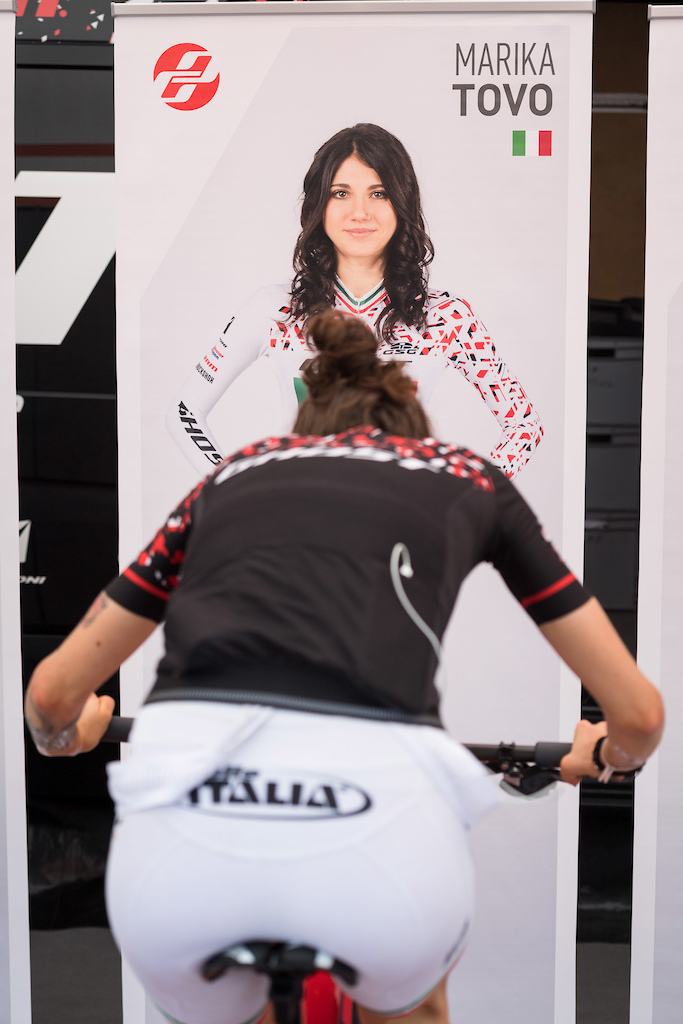 iammarkstewart (Aug 8, 2019 at 9:37)
I can't imagine the crazy sequence of movements in such little time that would cause this much damage. Best of thoughts to Ms. Tovo...despite the "rollercoaster" it seems you are positive with a good approach and not rushing back. Looking forward to the follow-up with you finishing races.