Aug 6, 2008 at 9:01
by The Fix Bikes
Share
Tweet
Chalk one up for the history books. The Mountain States Cup Sol Survivor at the SolVista Bike Park was a huge success for everyone involved with great racing, fantastic tracks and more mustaches than a Burt Reynolds convention...The Sol Survivor was the inaugural Mountain States Cup race for the SolVista Bike Park and was also the Colorado State Championships. On August 1-3, downhill, dual slalom, cross-country and Super D race events attracted a large field of competitors from across the country to battle it out under sunshine and rain showers in the heart of the Rocky Mountains. 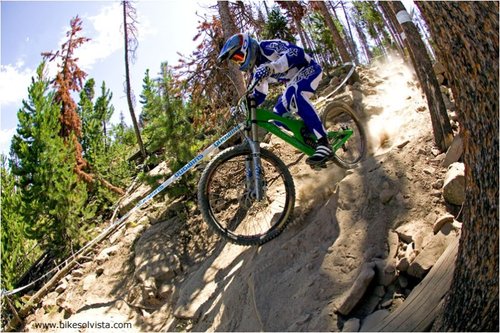 Mike Moga plows through the rocks in Downhill

Saturday evening proved to be the climax of the weekend as Dual Slalom racing took place under the lights in the cool mountain air. The freshly cut, head-to-head track was embraced by all the racers as incredibly fun and made for close racing. As the field was narrowed down to the final competitors, World Champion Brian Lopes and Elite racer Chris Herndon had a nail-biting battle in front of the cheering crowd on the hillside. The underdog, Herndon, took the first race and was leading the second race, but couldn't handle the pressure applied by Lopes. Herndon slipped a corner and Lopes was able to capitalize, taking the overall victory. A true race legend and veteran, Lopes remained patient and it paid off. Lisa Myklak took home the women's Dual Slalom victory and Colorado State Champion jersey. 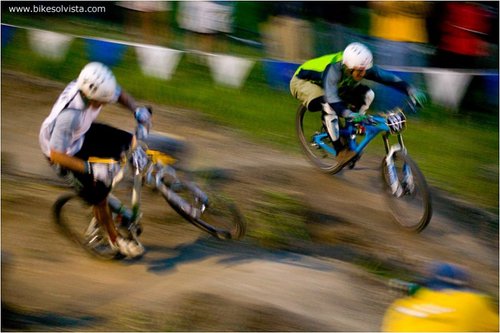 The crowd meandered down to the SolVista Base Camp Lodge for awards and the 1st Annual Mustache Cup. Live music played and the contestants lined up to show off their 'staches. The under 18 class started things off with creativity and creepiness, followed by the ever-interesting women's class. Glue, coffee grounds and even dogs were used to construct award-winning mustaches. 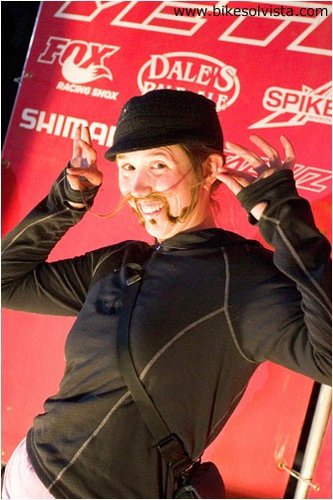 The men lined up and there were so many entrants that there had to be a semi-final breakdown. Costumes, mullets and down-right shadiness was the theme for the night. Eventually the "To Catch a Predator" award and the "Ugly Stick" award were handed out along with the grand prize winner. The grand prize was a Fox fork, so this was no joke. The molester-esque, pencil-thin 'stache of Brian Bailey took the win. 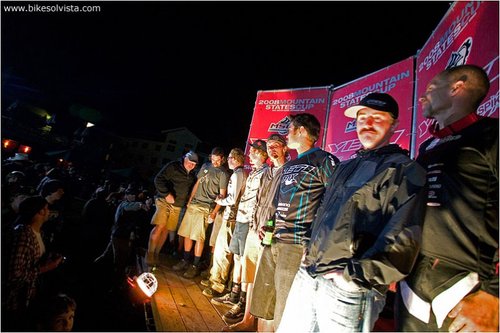 It was one creepy contest

Sunday was Downhill day. Racers took their practice runs and as the afternoon went on, Colorado State Champions in the various classes were crowned. The Pro class wrapped up the Sol Survivor, and despite a quick lightning warning, the race concluded in dramatic fashion. Lisa Myklak took home the women's victory without a problem, and the men came down, getting faster with each rider. Eventually, local-boy, Joey Schusler, came down with a two-second victory, winning the Pro Downhill event and becoming Colorado State DH Champion. 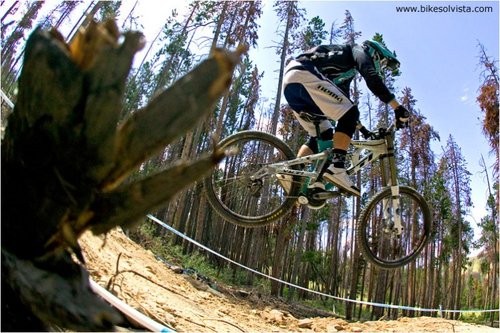 The Sol Survivor was the perfect summertime mountain bike race, brought to you by dedicated sponsors, organizers and trail crew. The SolVista Bike Park thanks all the participants and spectators for a great weekend at Granby Ranch. Our lifts are open Friday through Sunday and the trails are in prime shape.

The race season at the SolVista Bike Park isn't over yet! Come out for the Sol Squared Gravity Stage Race, Aug 29-31.

Visit www.bikesolvista.com and www.racemsc.com for all the information you'll need. 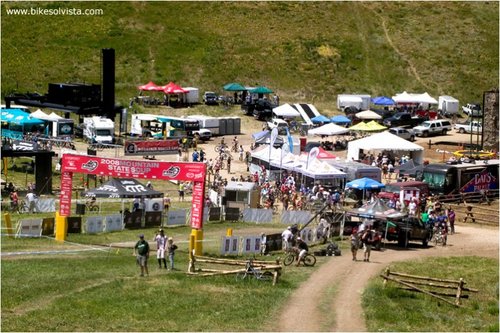 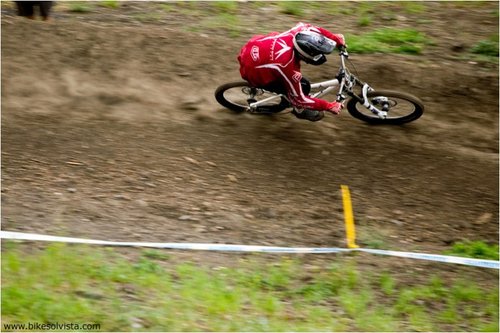 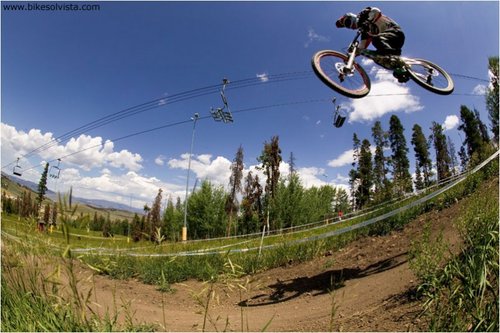 The JrX class was full of heavy hitters 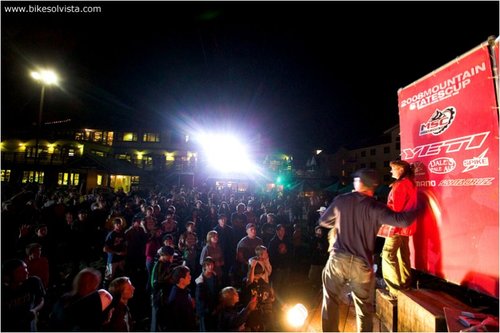 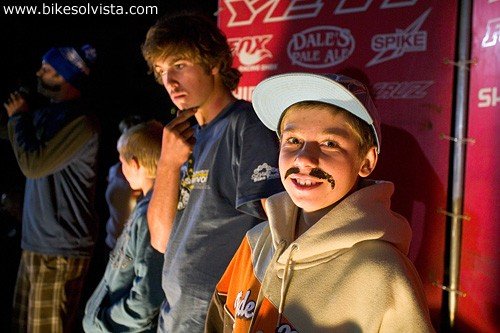 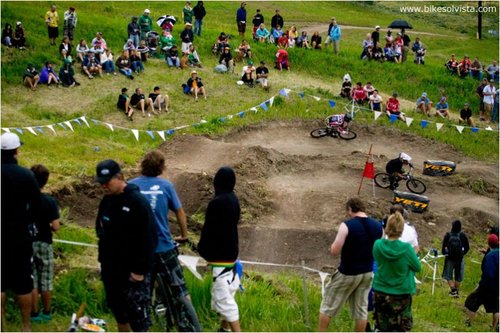 allenstoddard (Aug 7, 2008 at 18:05)
well you cant all bag on focofox37, racing is getting expensive and the little shit adds up. im just saying, you guys being fellow riders should know traveling, parts, hotels, and other shit ain't cheap!

I'm just saying it wouldn't hurt the MSC to take a more grassroots approach to things. Myself and a couple of friends might just come back to the circuit if things got a little more managable.

Also, while on vacation to Boise I looked into their Knobby Tire Racing Series, it was $35 per event with a $10/event discount for doing (5) or more races. As far as that G3 is concerned @ $96 it's still double the cost of me racing rally cross for a whole weekend.