While visiting my grandparents over the last several years, my conversations with my Grandfather would usually drift toward film making and photography. He was an industrial photographer, working for Cominco, documenting their smelting and mining operations around North America. His job led him on many adventures, from shooting underground mining to standing on the North Pole. While his images rarely saw major circulation, they captured an interesting part of history. 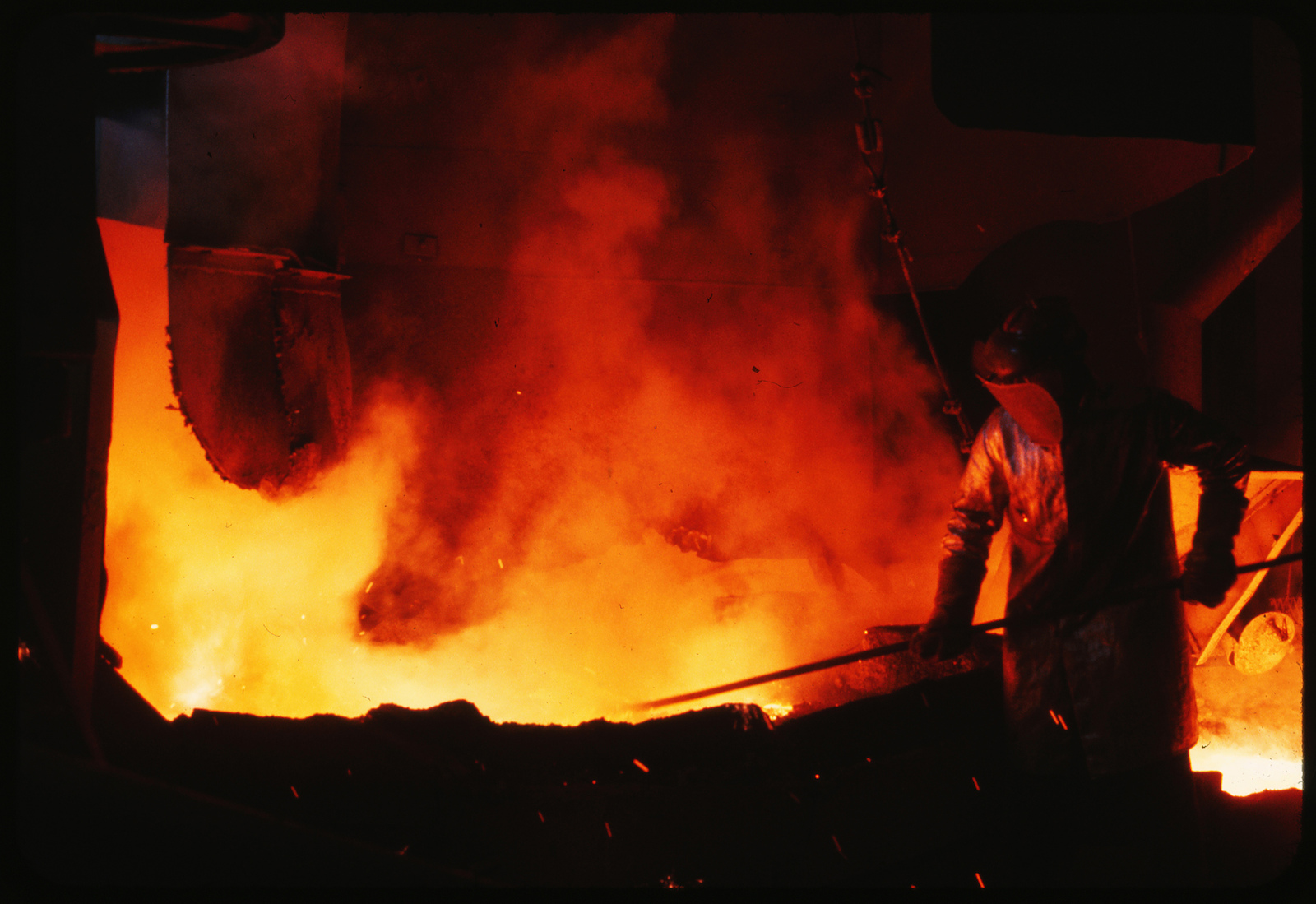 Over the last several years he's been somewhat of a mentor to me. We were equally fascinated by each others career. Last May, I spent an afternoon interviewing him and he told me story after story about his time as a photographer. Despite the fact that his career as a professional photographer ended before I was born, it was something we connected over. I spent the rest of that trip home digging through boxes and binders of slides and negatives to find the photos he'd talked about. 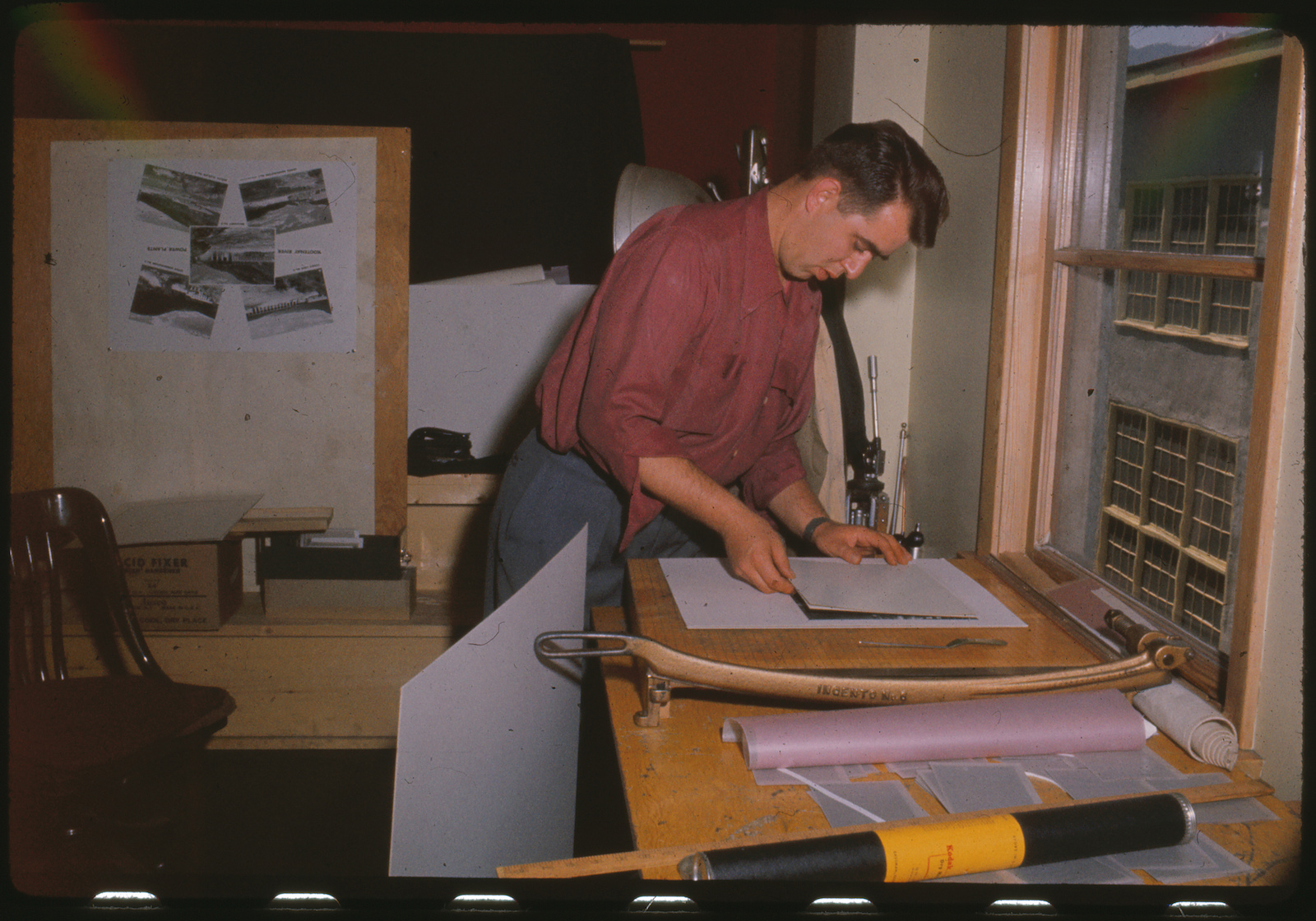 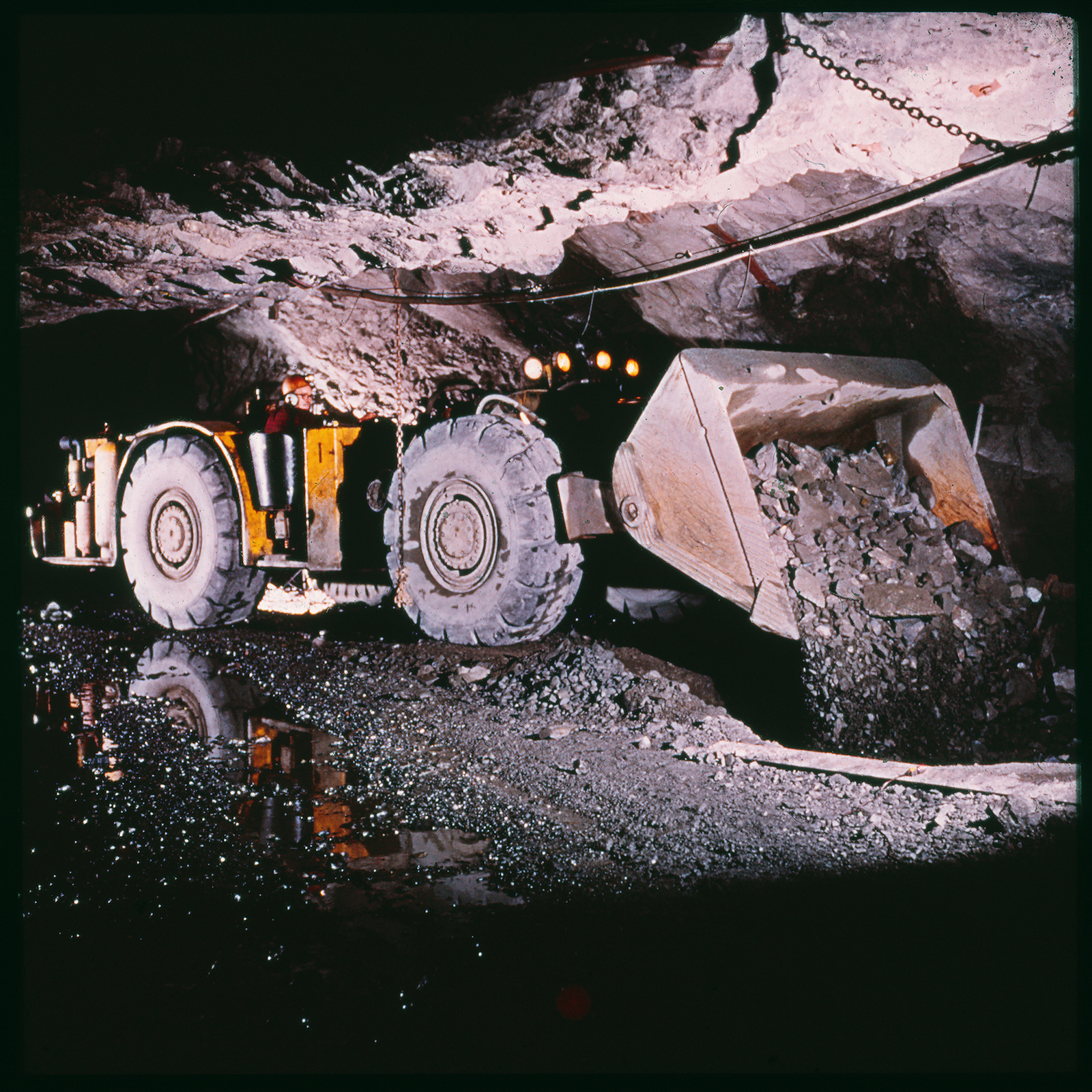 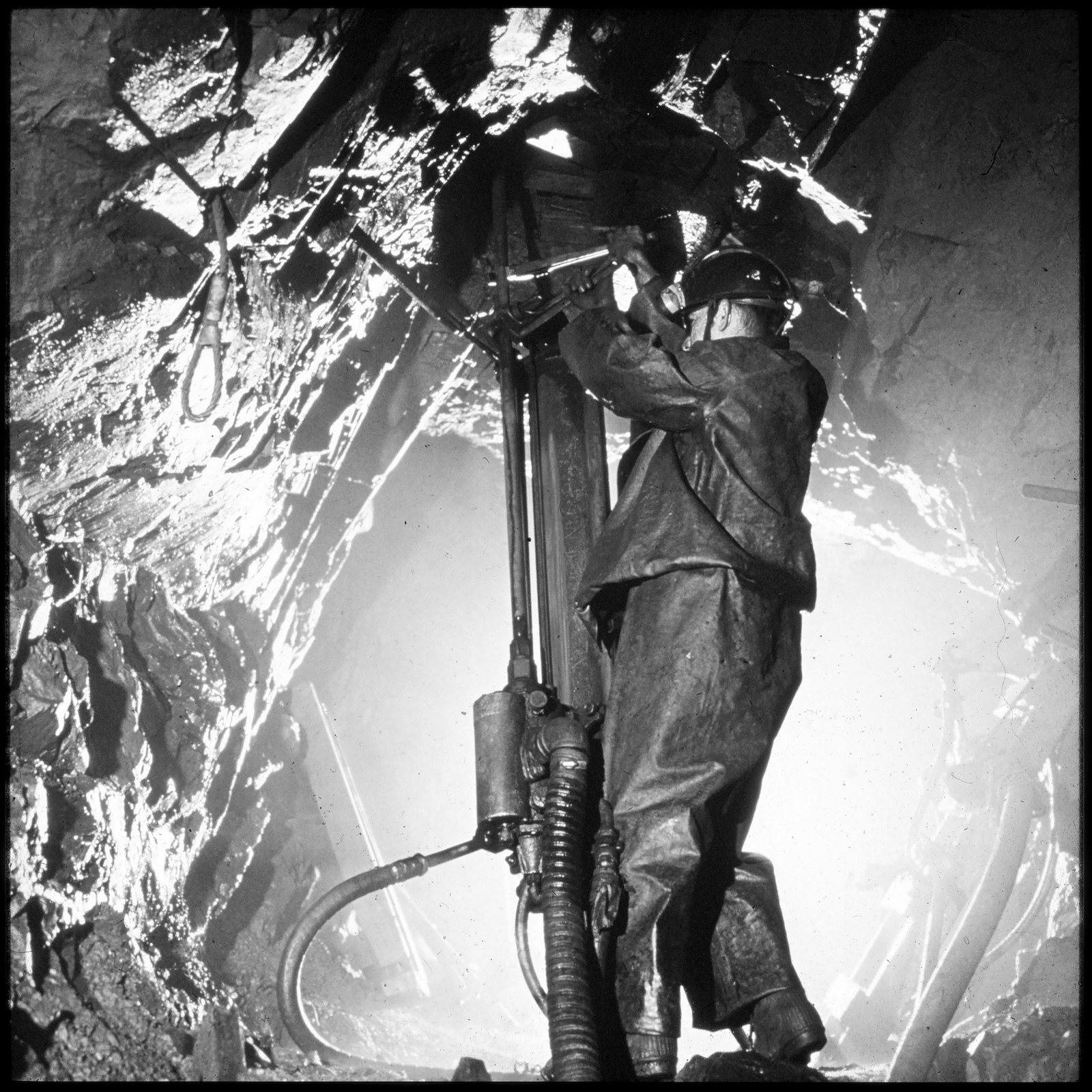 Grandpa passed away on April 20th, 2015. This video did more for me than just capture a few of his stories. It allowed me to get to know him better. He won't be there anymore, but I look forward to future trips home. There won't be any more afternoons listening to stories. Instead, I’ll spend those afternoons digging through the next box of slides and try to imagine the stories behind each one. 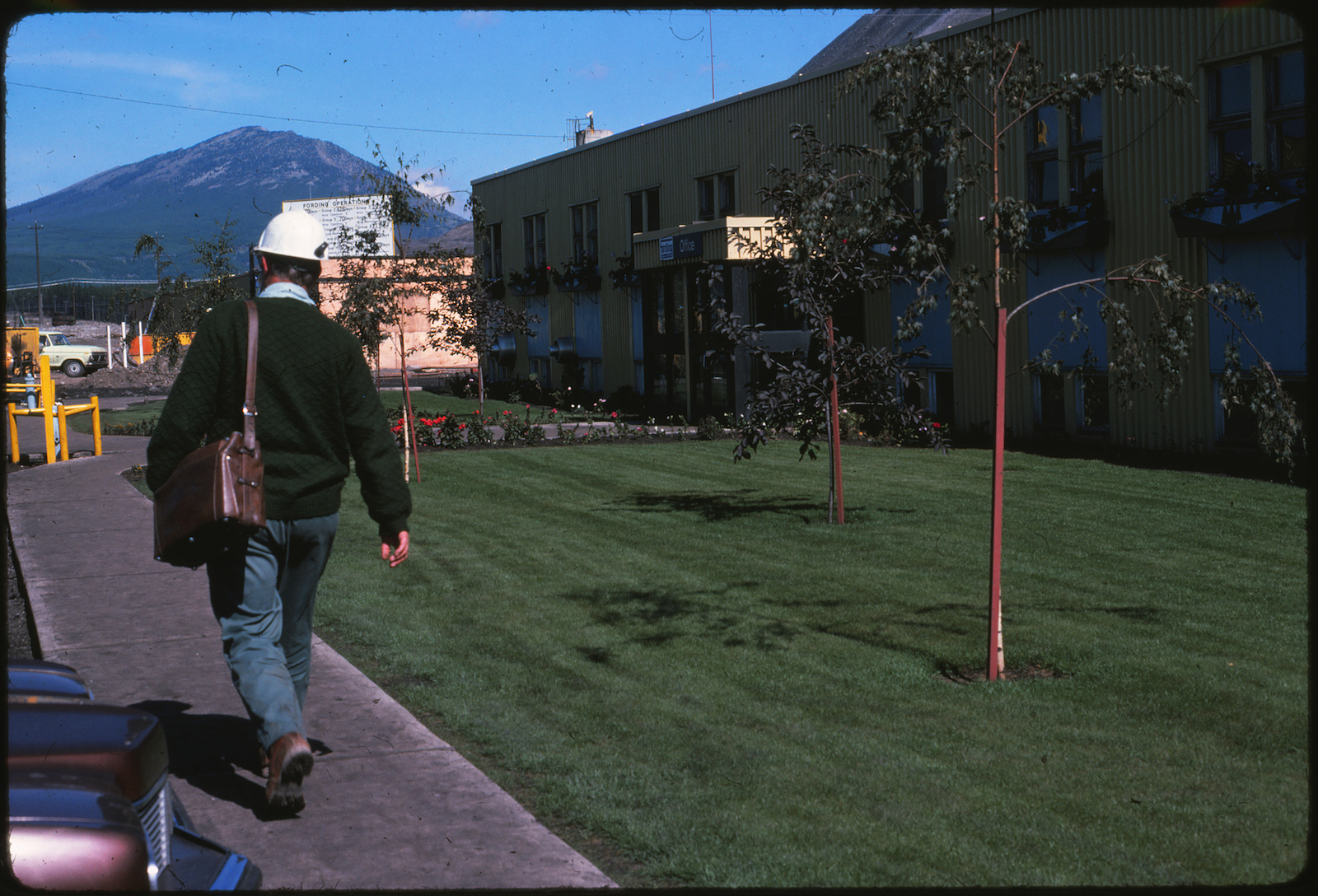