Jun 3, 2013 at 5:56
by Sam Davies
Tweet
Every year Dirt Jumpers from the UK travel abroad to places like California, Barcelona and France for riding trips and contests, however the UK has no shortage of Dirt Jumps spots. We've had our fair share of rain over the winter and spring but for a few days in May the sun had returned. Sam Pilgrim, Sam Reynolds, Adam Williams, James Jones and Blake Samson were joined by a host of other riders throughout the trip including Matt Macduff who was visiting the UK at the time to ride a selection of their favourite skateparks and Dirt Jump spots. 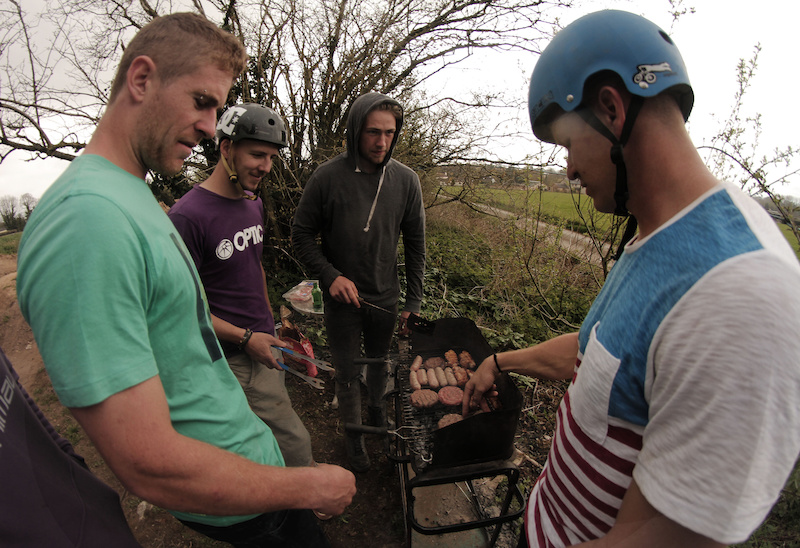 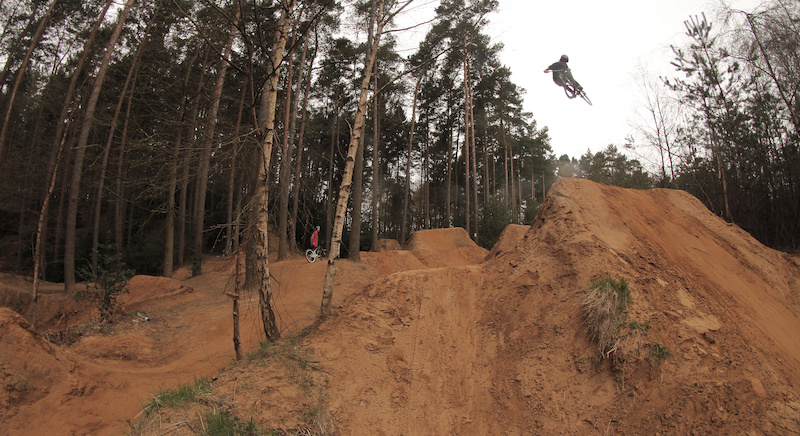 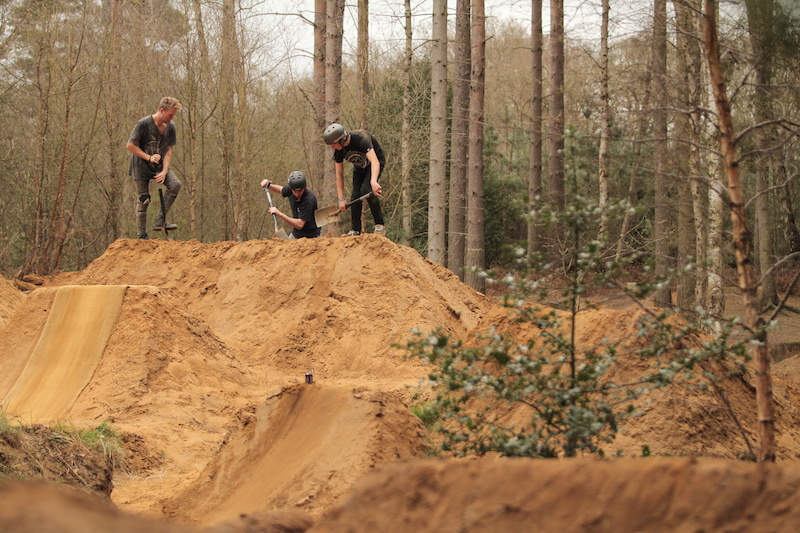 Digging at Woburn is relatively easy due to it being sandy (hence the name.) Matt Jones does a good job of maintaining them. 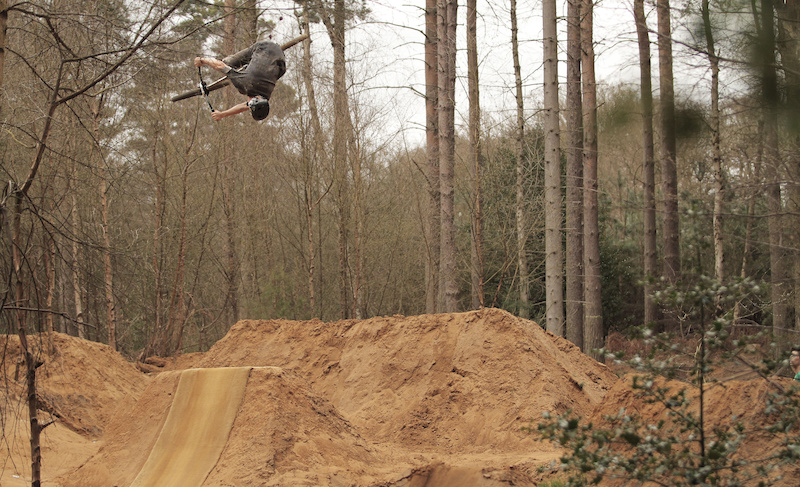 We then headed to Holdshott trails which is a spot that is getting more and more popular with riders who want to hone their tricks on the step up, ride the endless amount of trails or have a game of B.I.K.E on the trampoline. 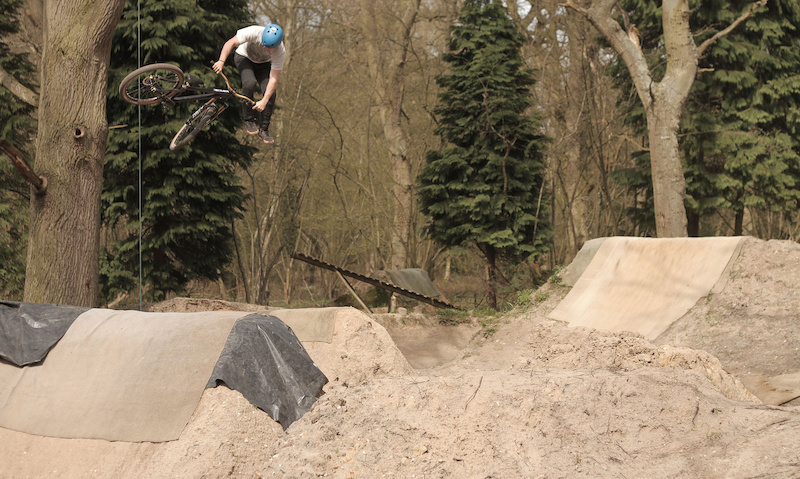 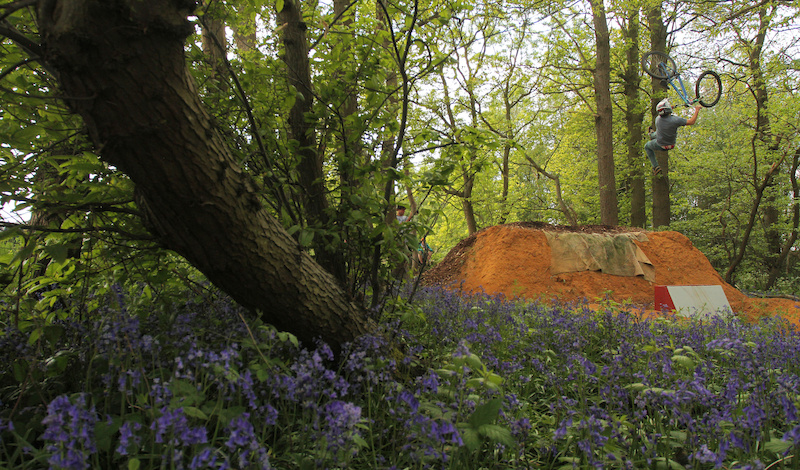 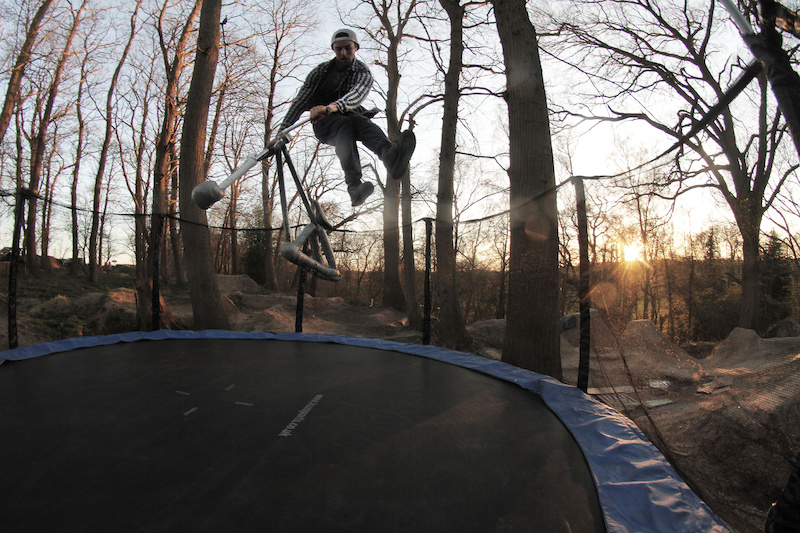 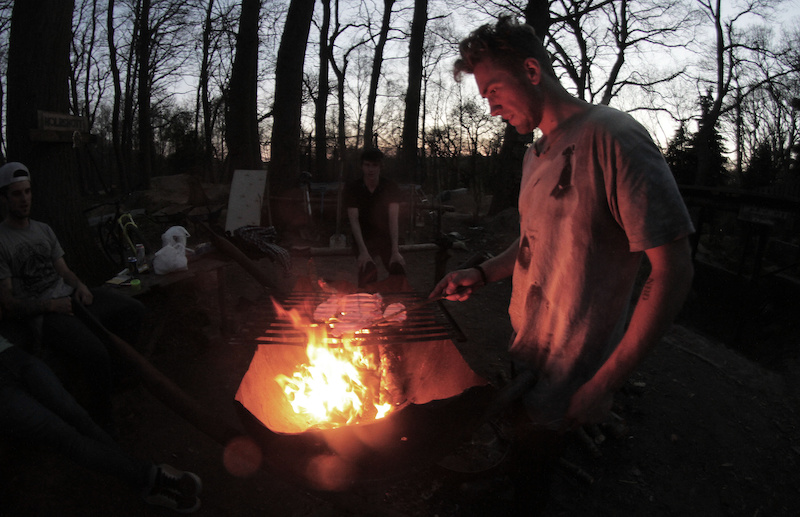 We lived off a diet of BBQ cooked sausages, burgers and bacon, Matt Macduff was the self appointed BBQ master 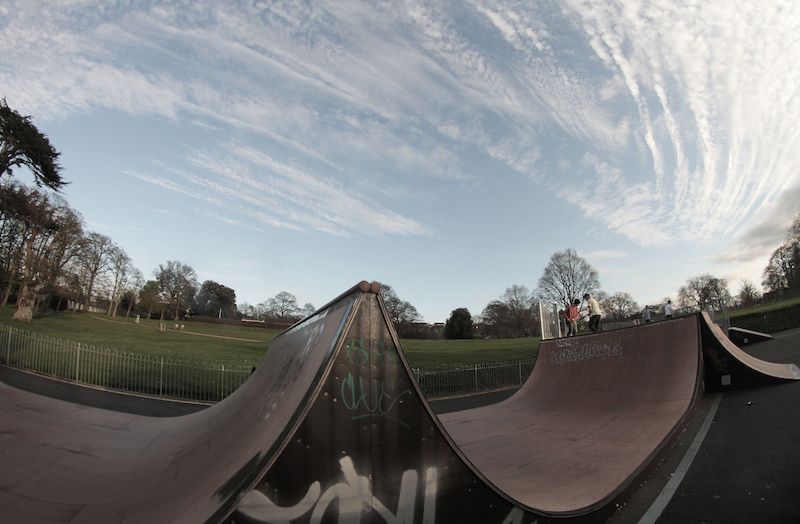 We stopped off at a couple of skateparks before riding at a mecca of carpeted jumps in the South West of England, K-Hole. 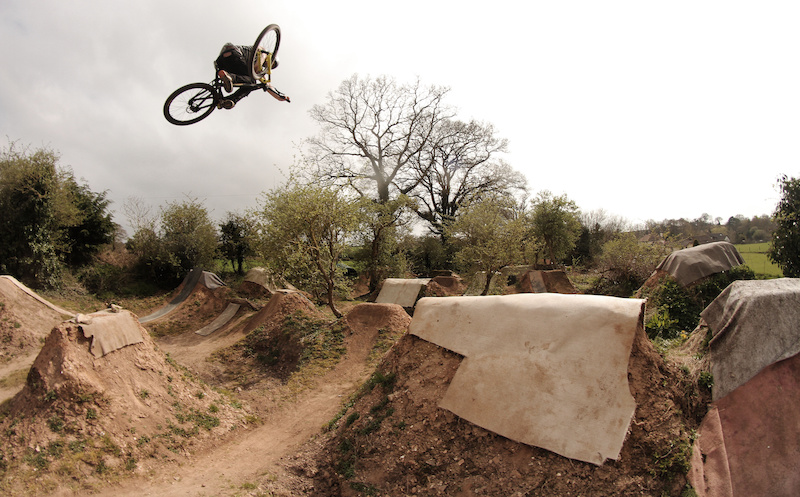 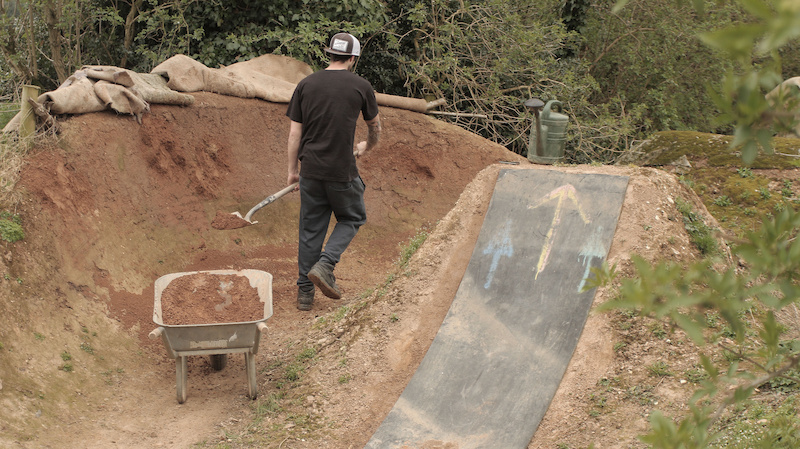 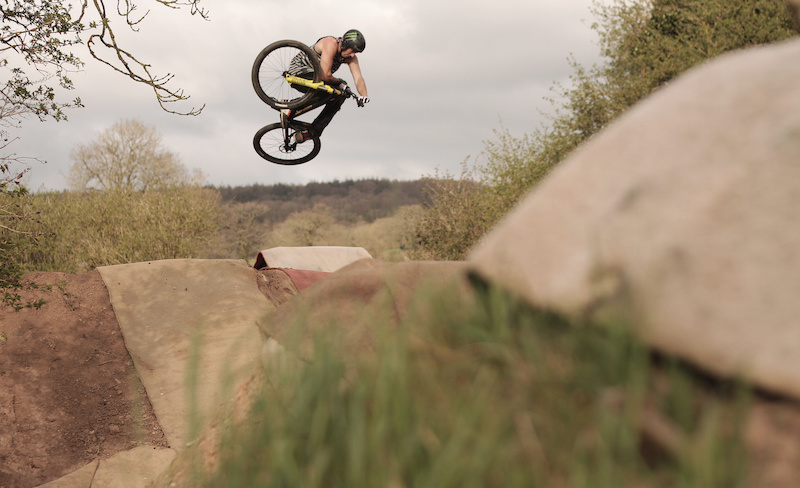 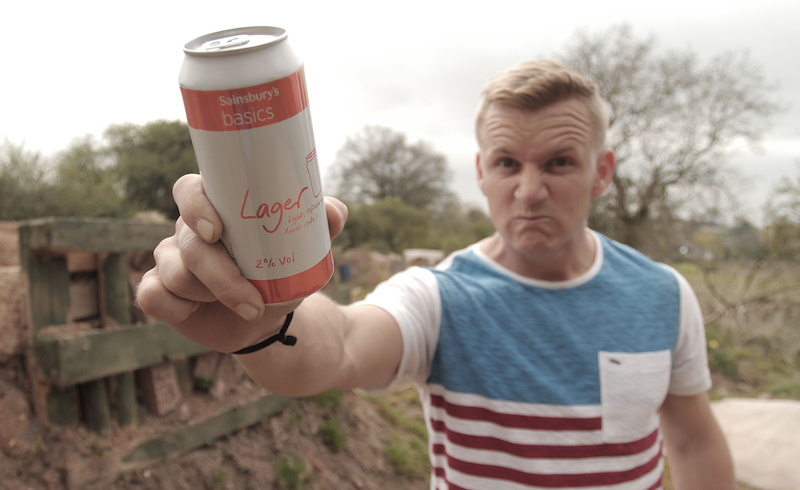 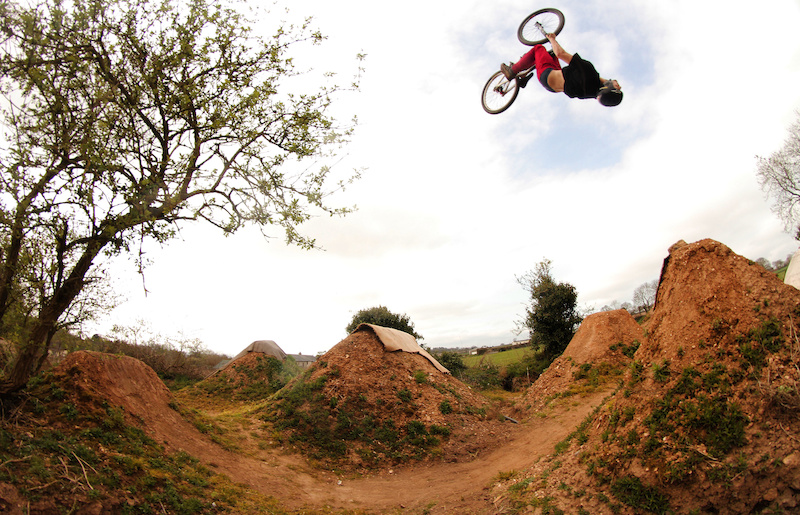 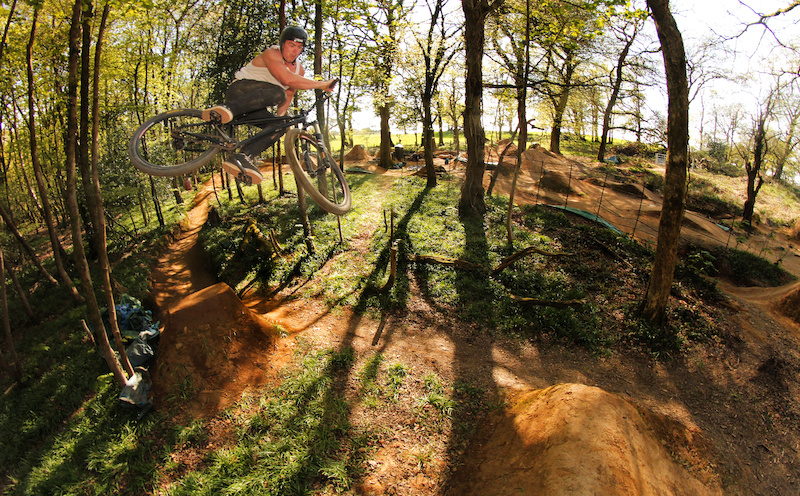 We finally drove to Moos Trails in Swansea ending the week with a trails session and a night out.