Feb 16, 2021 at 0:28
by valdisolebikeland
Tweet
Grandi Eventi Val di Sole chose to dedicate the logo of its third World Championship in 13 years (August 25-29) to a standout element of its territory and its importance 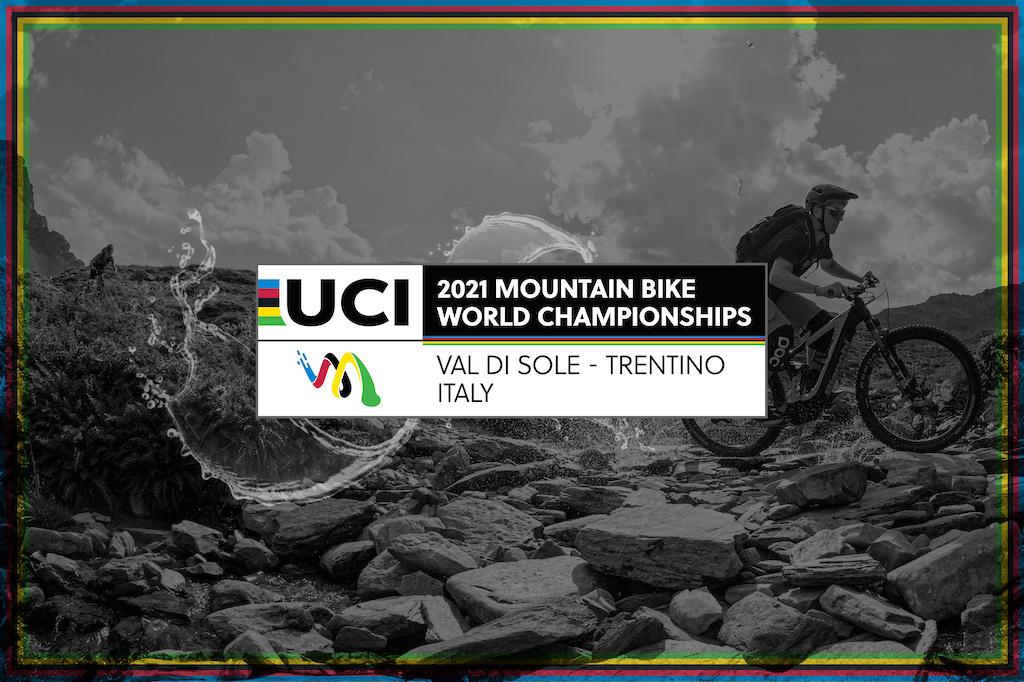 The UCI Mountain Bike World Championships return to Val di Sole (Trentino, Italy) in just more than six months, from August 25th to 29th, 2021. One thing that characterizes the memory of all the riders who have competed in Daolasa di Commezzadura in many World Cup years is the sound and the chilly waters of the Noce river, flowing just by the racing ground.

Water is the queen in Val di Sole: a land characterized by the Noce river, its streams, and over a hundred lakes. Few people know that the name "Val di Sole" isn't indeed related to the sun (sole, in Italian), but rather comes from "Sulis", the Celtic divinity of water.

This is why the Val di Sole Tourist Board and Grandi Eventi Val di Sole, organizers of the 2021 UCI MTB World Championships, took inspiration from water in realizing the official logo of the third rainbow event in the Val di Sole Bike Land over the last 13 years.

The logo’s graphic element recalls a pebble bouncing off the water painted with rainbow shades. The trajectory of the water splash shapes the profile of the mountains, another standout feature of Val di Sole and Trentino.

Such a choice is also meant to generate awareness of the importance of water as a fundamental resource, a theme to which the Val di Sole Tourism Board, together with the Province of Trento, has already dedicated many important initiatives. The last in order of time was the "#OP2020 Uno di Un Milione" (One Of A Million) project, presented in January 2020, dedicated to sustainable development with water as a leitmotif.