Pinkbike.com Gets Things Flying with Nelson's own Derek Chambers

Join Pinkbike  Login
Some of you might recognize Derek from his video sections or pictures in magazines. Others of you might know him for the faaaaasssttt as hell guy he is and this is why we are happy to have him onboard this year racing our colors. Derek will be racing out of Nelson B.C., doing as many Canada Cups, Norba's and North American World Cups as he can drag himself too. Derek threw down a little info on himself for all you to read, so enjoy. (We look forward to seeing him giv'ner and keepin' the rubber side down in '05!!!!)Derek Chambers 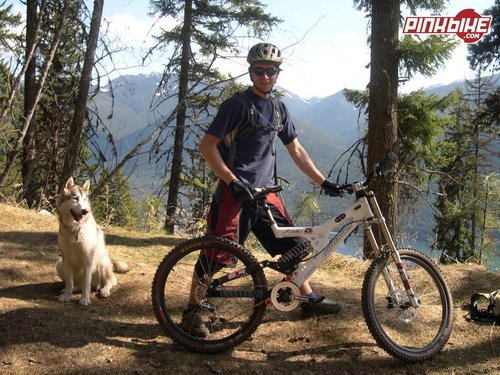 Now live: Nelson BC and loving it!!

Years riding: If sperm could ride bikes, then I was! 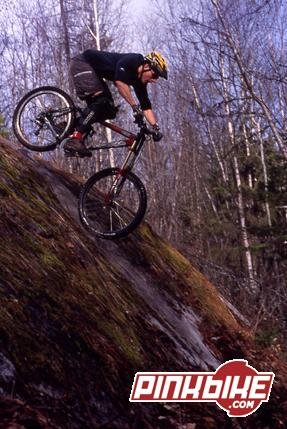 Years racing as a pro:
4 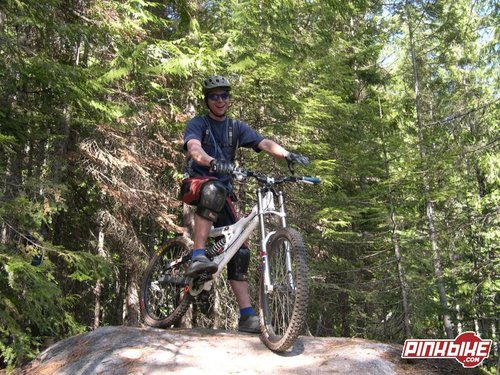 What my goals are long/short:


- I plan on being involved in the mountain bike scene for a very long time. I plan to be riding and pushing my abilities to grow with the sport’s trends and also being a part of the MTB movement for the next 10 years at least.
-I want to be a rider who has gradually built his reputation and image over the years into a solid foundation within the sport. I have already started this and have every intention of getting to a new level of exposure and recognition each day.
-I want to associate myself with a company that can grow with my career so that we can both use each other’s names to our advantage. I believe this is the key to making a career in the industry work. Both parties have to be benefiting and learning from each other in order for the perks to really be noticed. All riders who have made a solid career have stuck with a company who has helped them along the way and in return that company has created a positive and respected image.
-To be a rider that the whole industry sees as someone who can help just by being associated with.
-To always be riding my bike, and have a positive impact that'll help the MTB community grow.
-To become Downhill world champion… obviously! 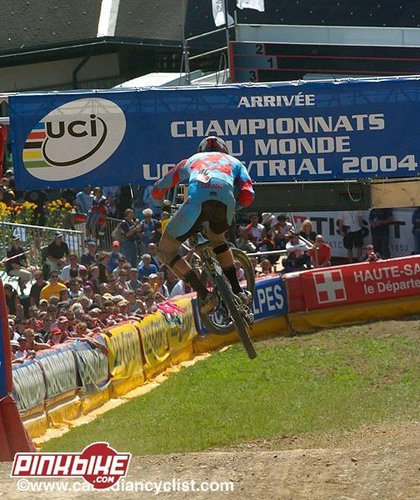 
-For the 2005 season I plan on racing primarily on the NORBA race series, North American World Cups, and select Canada Cups (BC races+Nationals) 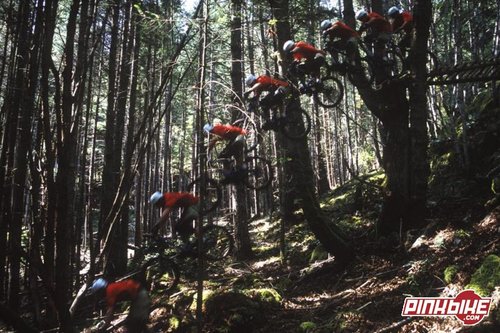 Plans on working with Panorama and Whistler Resorts.

Who I am as a rider:


I am a very energetic and positive person who can't get enough time on his bike. I am looked at by the cycling community as being a friendly and very easily approachable person. I take pride in helping people have more fun on their bike, whether it’s making their bike run better or by giving them tips on their technique. I’m all about making sure people are having fun. 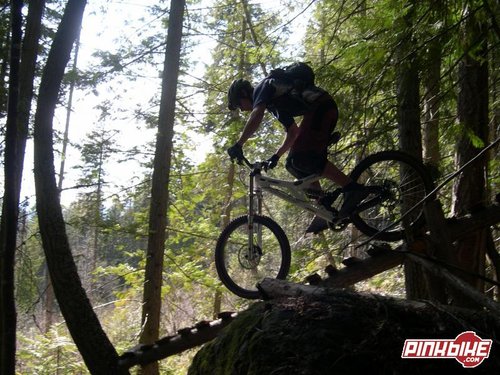 Mountain biking has been my main focus in life since before I can remember. Ever since I was big enough to ride I think I was. I have never been interested in any sports like hockey or baseball, and I don’t think I’ve ever watched a football game. I grew up in the bush, hiking, mountain biking, and snowboarding. And things haven’t changed much since. 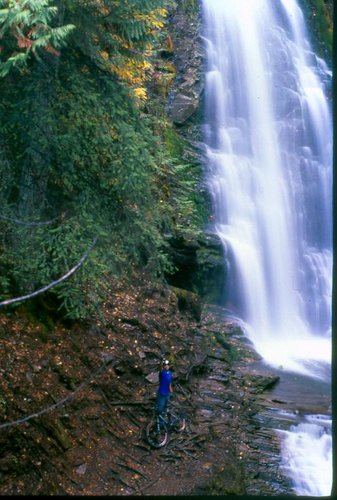 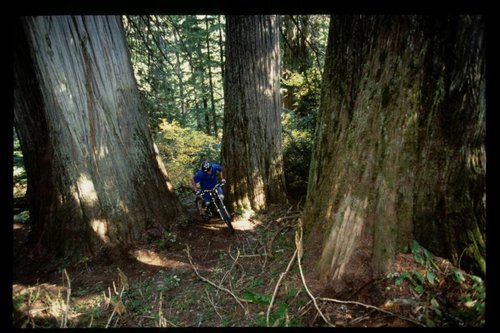 I am most well know for racing, but moving to Nelson BC three years ago got me hooked on freeriding too! Nelson is known in the world of biking to have some of the gnarliest trails and some of the best riders. This has left me with a very smooth and graceful riding style, light and fast, yet aggressive. 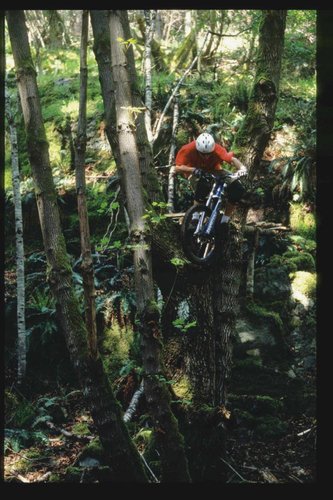 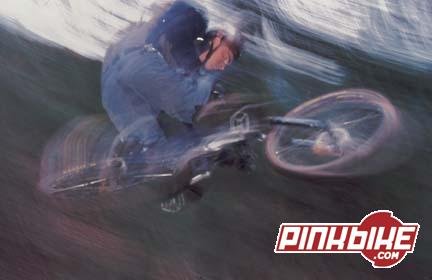 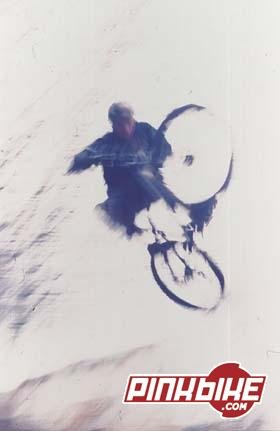