A Sojourn in Morzine With Finn Iles - Video

Finn Iles decided to spend the break between World Cups in Morzine, France. He goes there for a couple of weeks every year and really enjoys riding downhill and enduro and the trails and tracks in Portes du Soleil.

A few days after Crankworx Festival Finn and Kuba decided to go to Morzine and film the new short video. The first day of shooting was really hard due to bad weather. The pissing rain and cold didn't stop them filming the first part of the film on Le Pleney side. 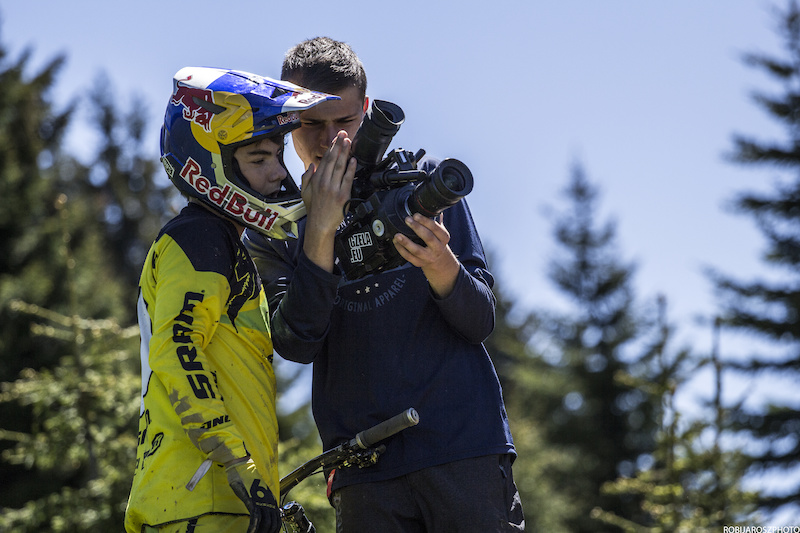 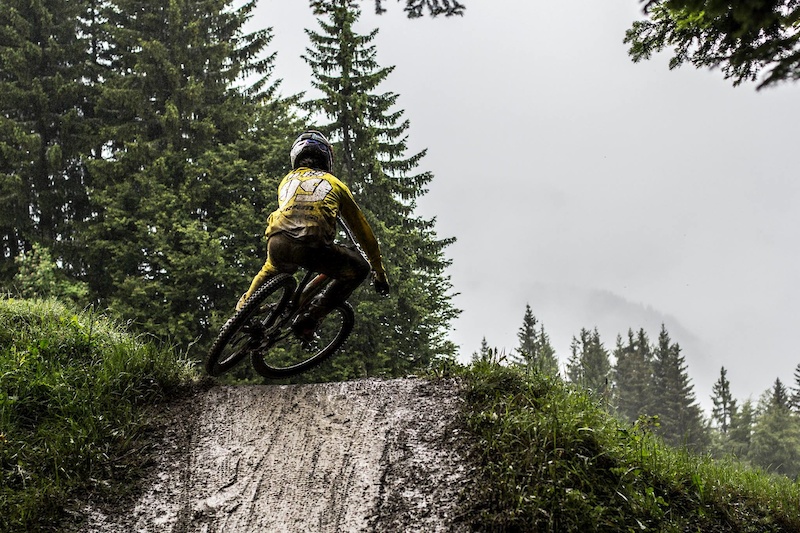 Day two was completely different as the weather changed 180 degrees. It was the bluebird sky and over 20 degrees of celcius. They decided to go to SuperMorzine and spent the whole day there. 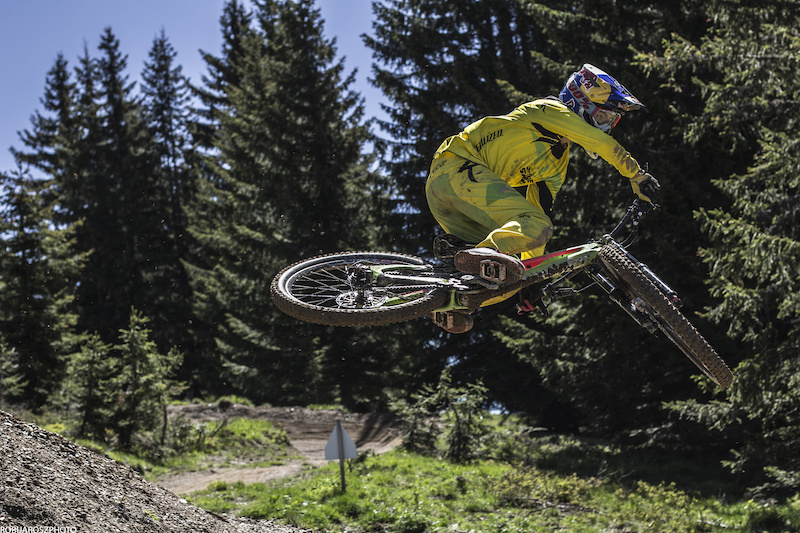 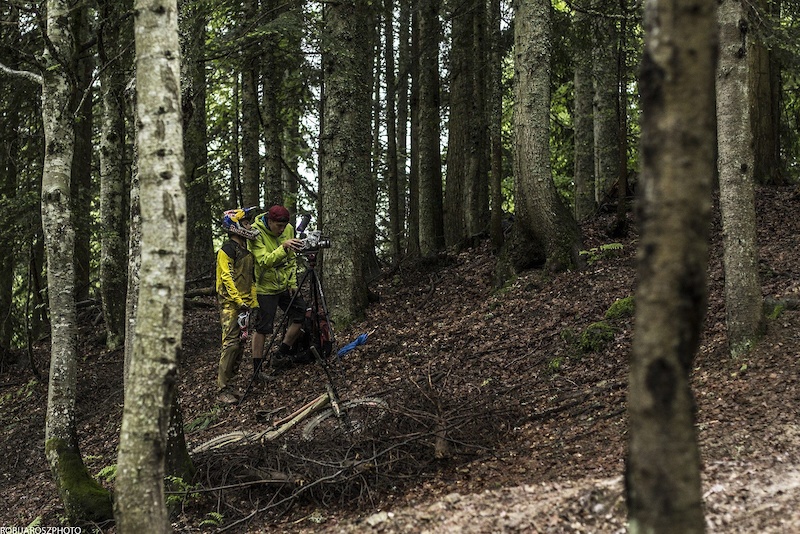 
Filmed and edited by: Kuba Gzela

lumpys (Jul 4, 2016 at 17:21)
Awesome for Canada to have a top level junior. Finn has a old school free spirit that I hope dominates the sport one day. With peaty leaving we need an alternative spirited champ to counter act the UCI's straight edge authority.

renno (Jul 5, 2016 at 8:14)
finn is a super cool guy and it shows in his flowing lines on his bike and no the chainsaw would be proud of what he's doing canadas next top man in mtb

wilsonians (Jul 5, 2016 at 13:46)
Maybe once he starts making a scene at the elite level they (UCI aka the devil) will be convinced to bring a world cup to Whistler?

winko (Jul 5, 2016 at 0:15)
Dudeeee, didn't you see how unstable the suspension of this bike is, his rear end was swinging in all directions as soon as he left the ground, he could have died because of that... oh wait...
I tried ^^ And yeah. his style is insane!

PanCascadian (Jul 5, 2016 at 10:52)
Glad the bike thing is working out for Finn. Miss seeing him in the gates though. The kid is an amazing athlete.

OFF2theGYM (Jul 4, 2016 at 17:09)
Our local trail maintainers would lose it if they caught someone riding on a wet/muddy trail! Lol