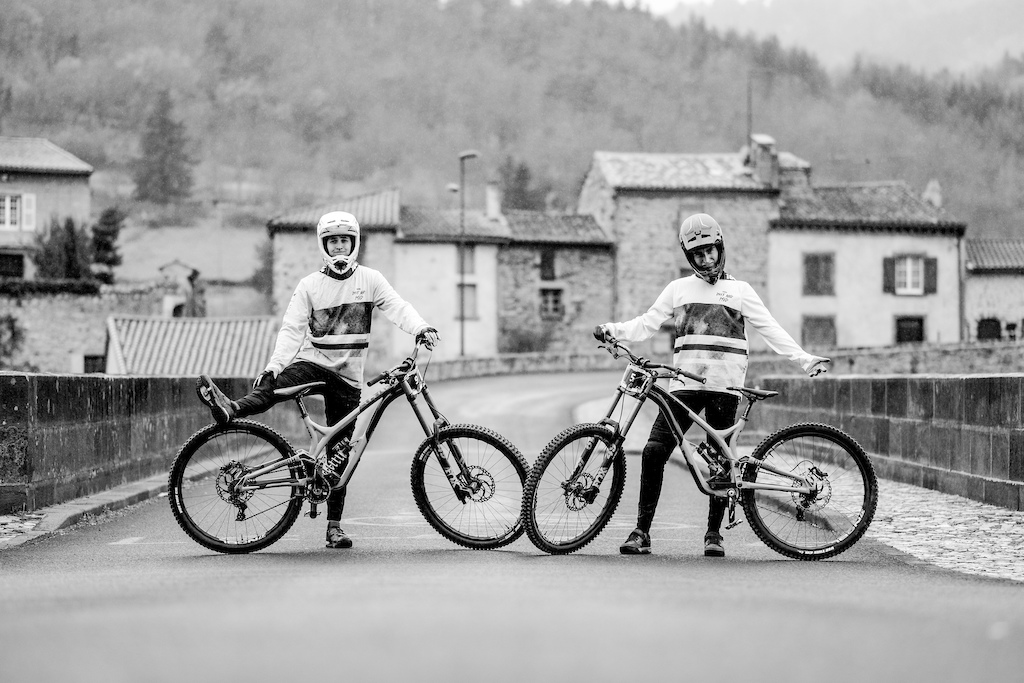 Every year the Brioude DH Cup looks like a World Cup. In the paddocks, you can see the riders of the region and the great UCI teams such as Commençal Muc-Off, the Dorval team, etc. Among them, a new team has appeared this year: TCC racing team. Composed of Antoine Pierron and Mattéo Iniguez, this duo, already present last year on the World Cups as privateers have decided to involved even more in the field by setting up a UCI team. This change of status should allow them more logistical facilities on the World Cups. 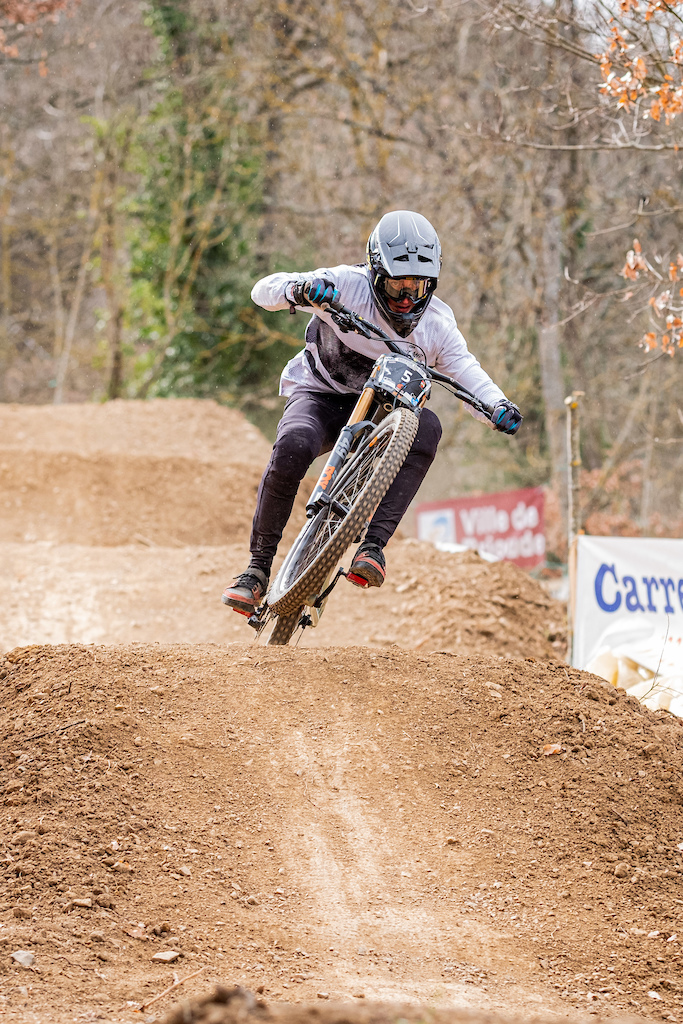 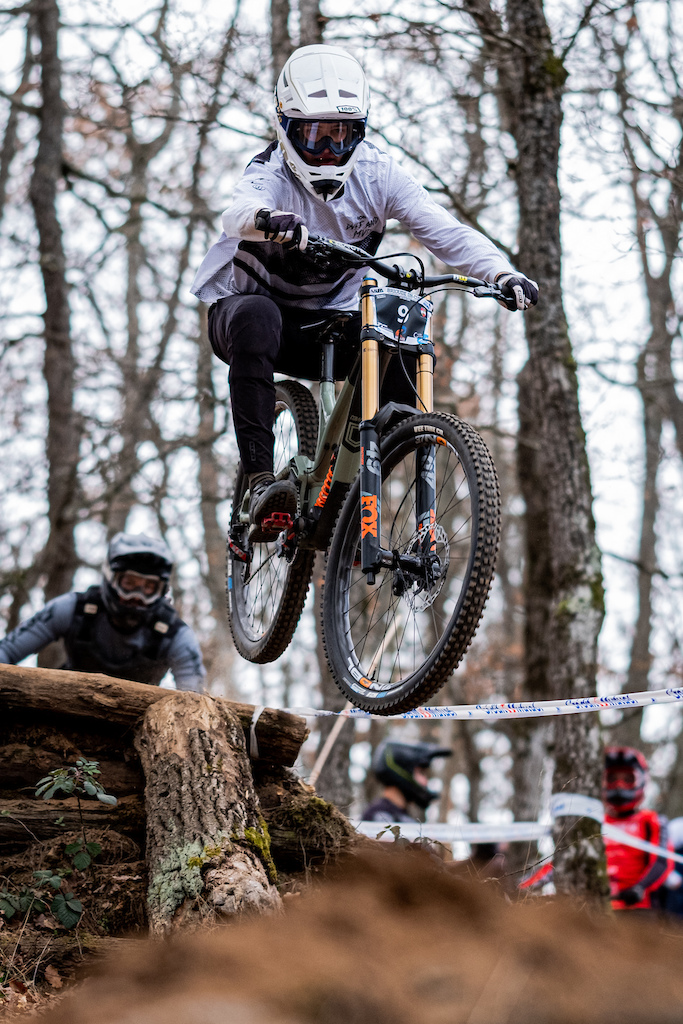 Antoine (left) and Matteo (right) riding at Brioude Cup
TCC racing team is above all the story of two friends who want to give themselves the means to reach their goal for this new season. Driven by their ambitions, they have undertaken the search for sponsors on their own. That's how we find them supported by brands such as Commencal, Vee Tire, Nobl, Industry Nine, Burgtec, Ion, Ride 100%, and Cogra. Behind these two, there is also José Iniguez, Mattéo's father, who has been providing unfailing logistic support for 3 years at all the World Cups. If cycling is a family affair for the Pierron's, it's the same for the Iniguez's. While José is busy repairing the mechanics, cooking, and massaging his young athletes, Vanessa, Mattéo's mother, takes over the reins of their bike shop in Mende. 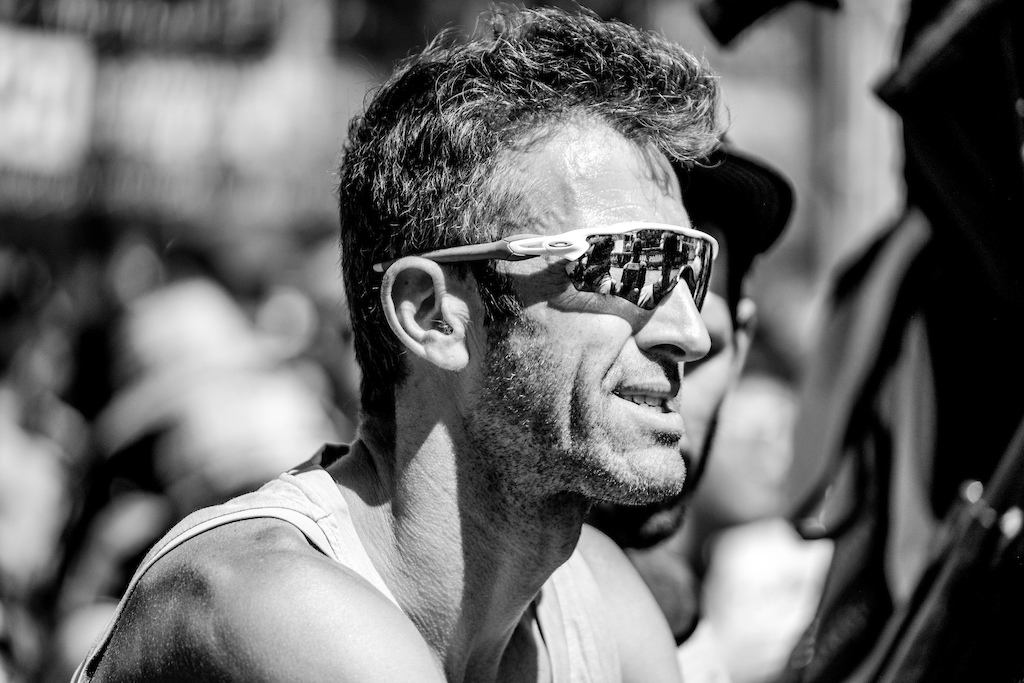 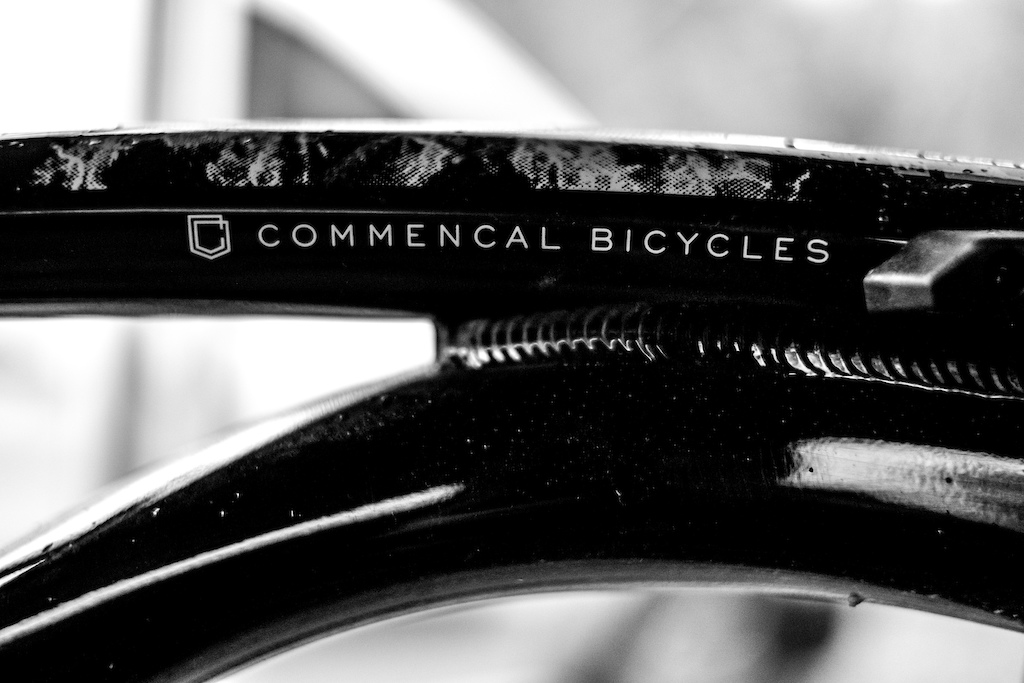 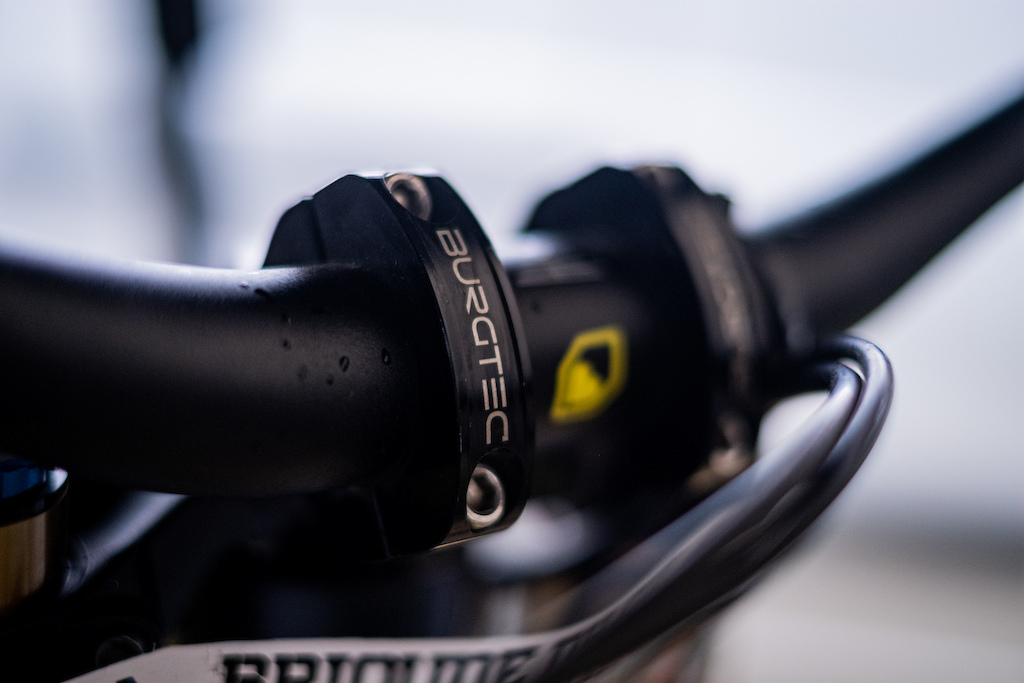 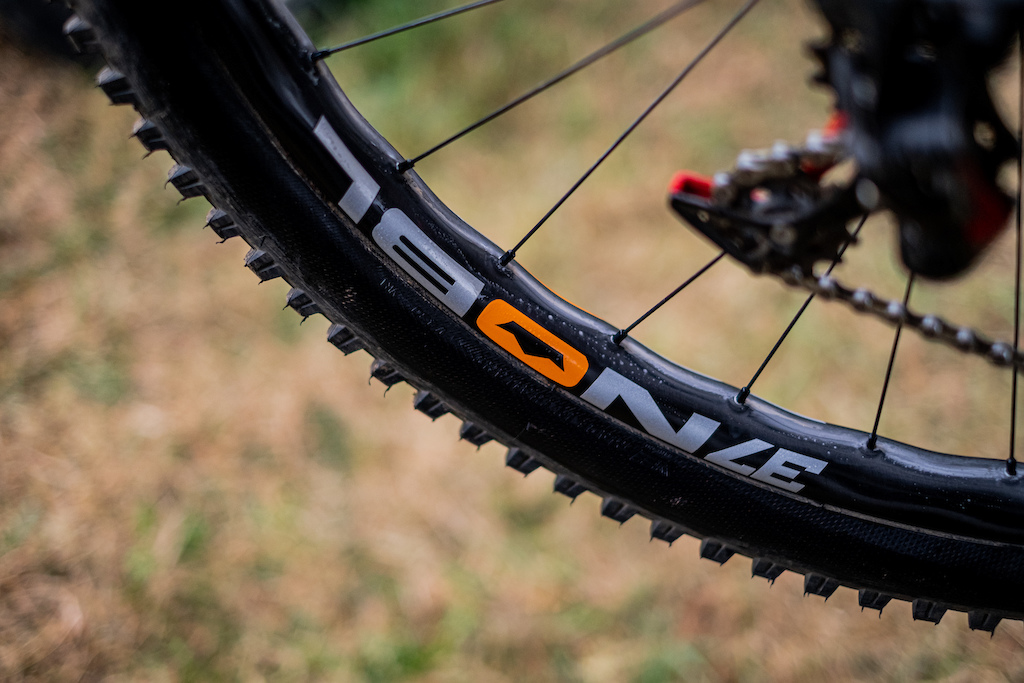 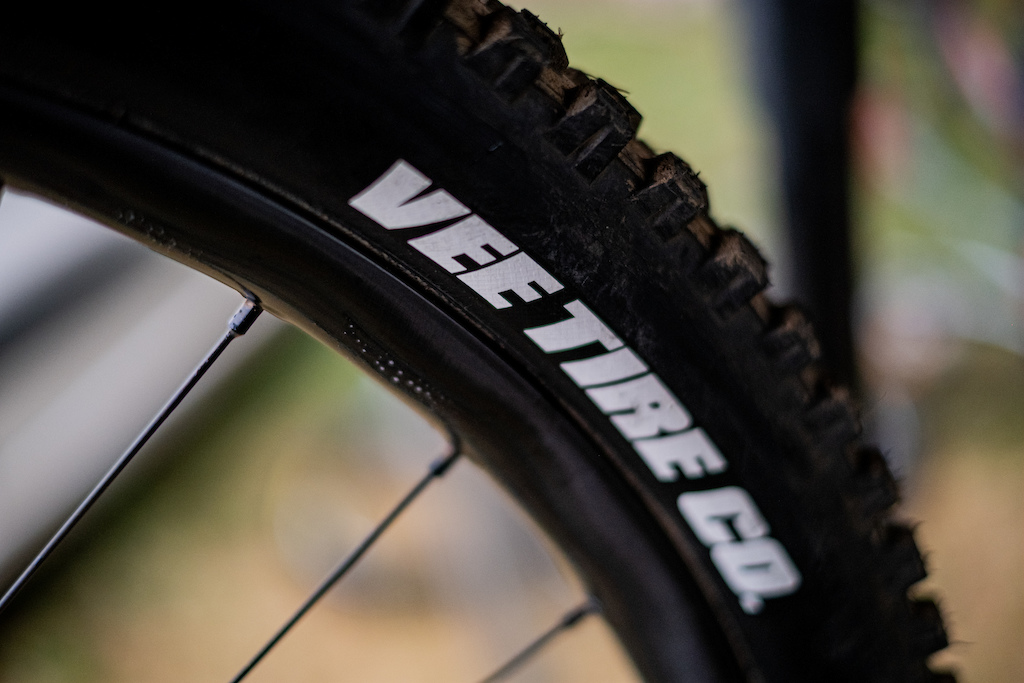 What makes this duo work is above all their friendship and the pleasure they have to ride together, but also their personalities which complement each other perfectly.
Antoine is the upright and professional character. He is starting his 3rd season in the World Cup. 2019 was unfortunately for him marked by two successive injuries, first on the left wrist and then on the right. Despite that, he had time to qualify in 24th place in Maribor before placing 48th in the final. This year, he returns with the goal of a top 30 overall.

As for Mattéo, he's more about letting go and having fun. He's learning a lot from Antoine and hopes to bring him as much as he gets. Last year, he was noticed in the Junior category thanks to a 3rd place in Leogang and a victory in Vallnord. A very nice season which was unfortunately stopped by a fractured hand in Les Gets. This year the stakes are obviously different as it will be his first year in the Elite category. His objectives are between passing the qualifications and being in the top 40 overall, with also the desire to get a top 20 on his favorite tracks: Vallnord, of course, and why not Val di Sole. 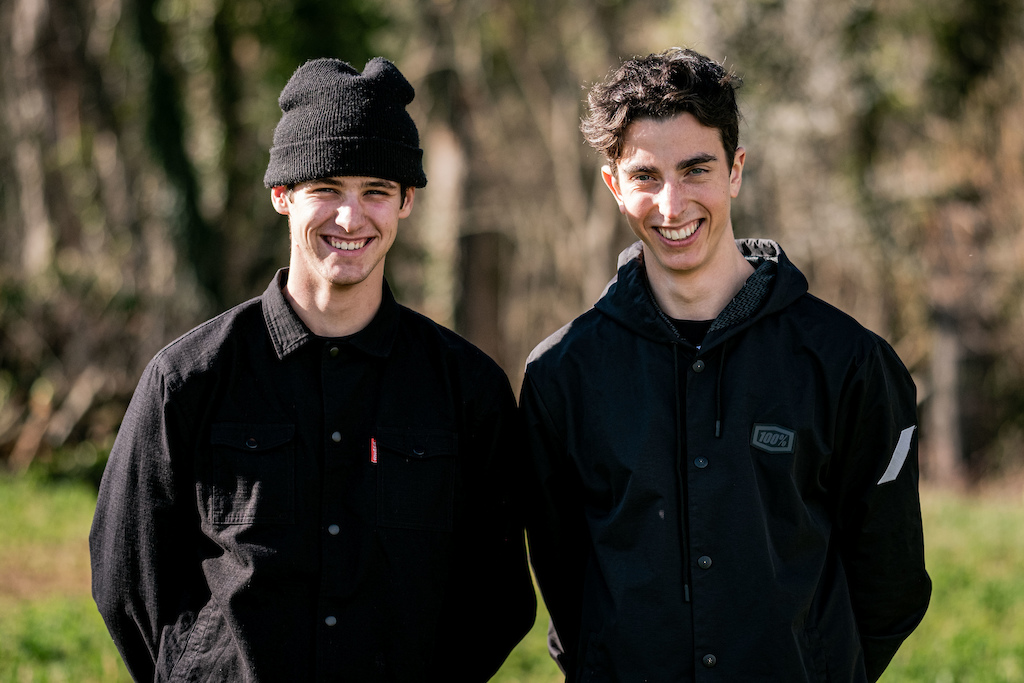 In short, a small team full of ambitions that is a pleasure to watch thanks to their simplicity, their passion for mountain biking and above all their style (as you can see on the photos). Two talented mates that we're looking forward to following on the World Cups and we wish them all the best. You can find them on Instagram : 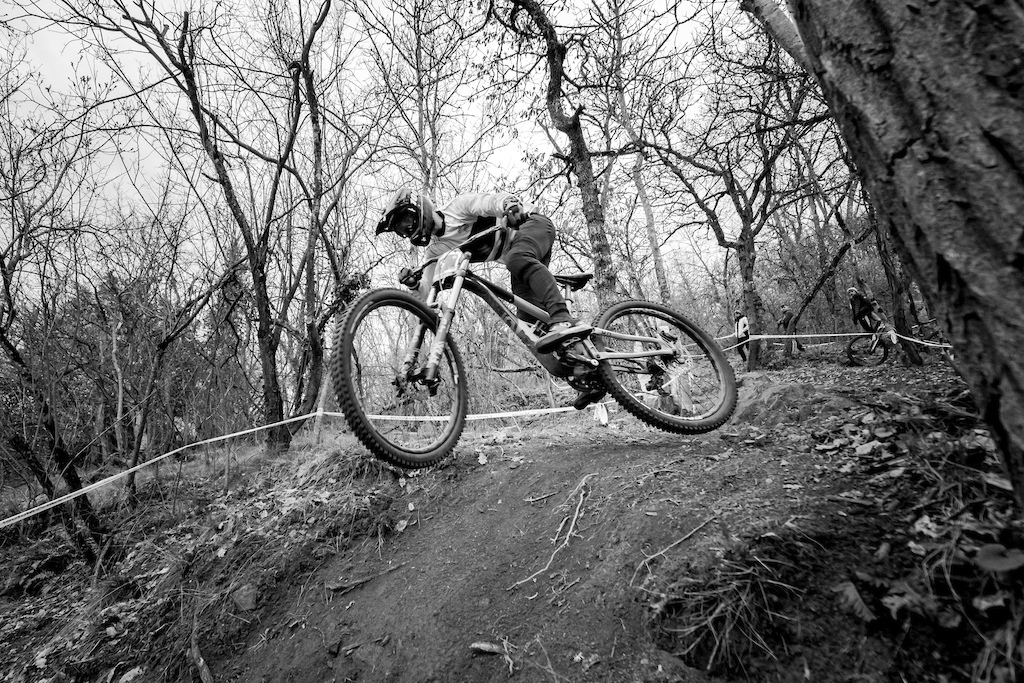 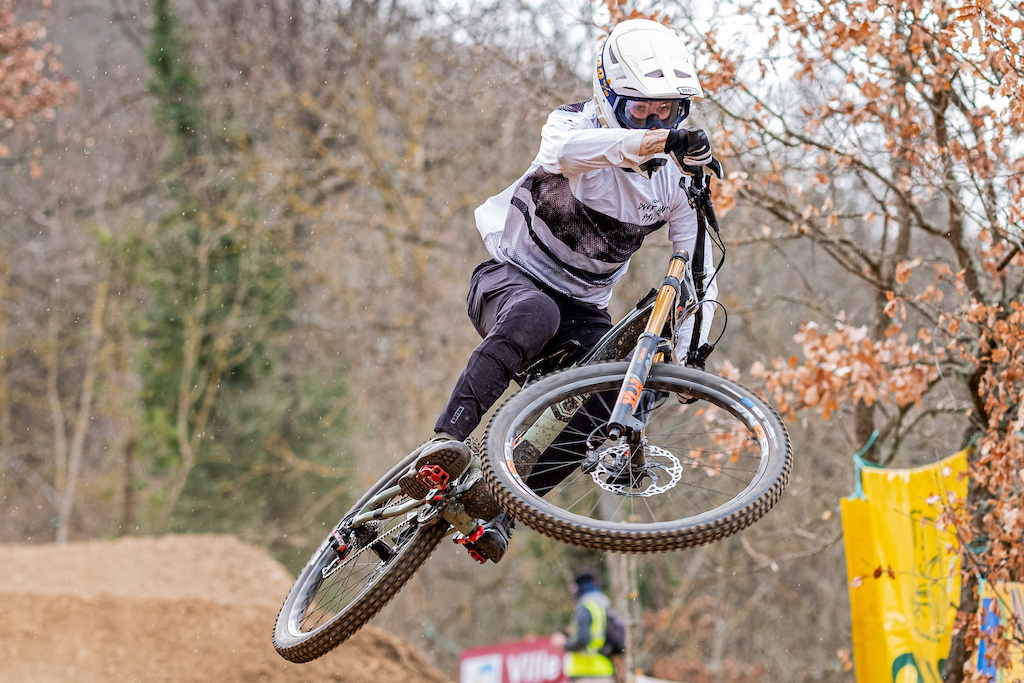 QuebecPoulin (Mar 5, 2020 at 10:02)
I love the fact that Commencal have their own team but they also sponsor alot of other teams.

ryanandrewrogers (Mar 5, 2020 at 11:53)
I love the fact that all 3 pierrons are riding commencals on 3 different teams

What a family! Dad and Mommy Pierron can be proud of their sons.
Good spirits and brave hearts can make great things.
Godspeed you!!!

Coyotecrash (Mar 5, 2020 at 10:09)
From the picture, I'd say they cloned Amaury, named it Antoine, hoping nobody would notice. Given other examples of siblings performing on MTB, there's got to be a gene