by Friction-Media
Views: 3,137    Faves: 13    Comments: 0
A few months ago we were lucky enough to get some much needed down time with the riders at Team Aston Hill. As a grassroots racing team, these guys live and breathe the sport and the UK racing scene. There are those that do it alone, and there are those that can do it with the support of others. 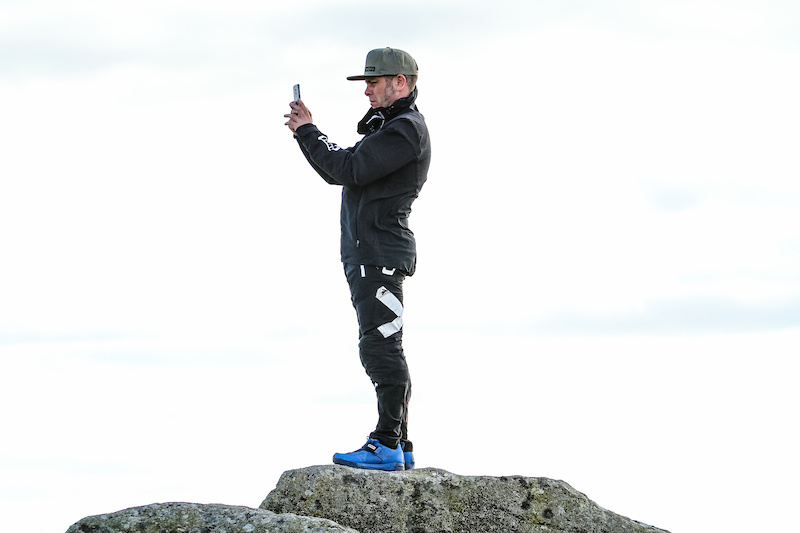 Team manager Joe spends many hours of his free time working with sponsors to get the team the equipment they need to race competitively. If it wasn't for these companies like ION willing to give what they can back to the little guy in a day and age where every penny is counted, teams like Aston Hill wouldn't exist. Thanks for all the support ION 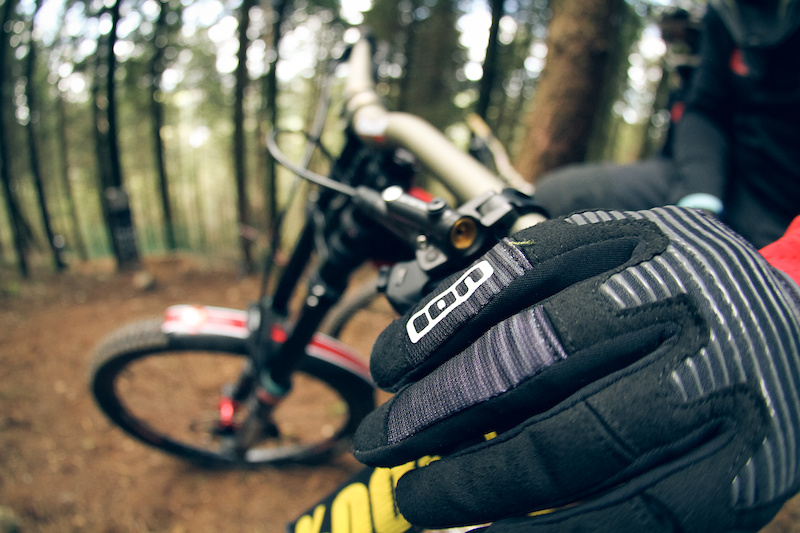 Meghan has been selected to race at two world cups this season Fort William, and Andorra, with the rest of the team being present at races across the U.K. Such as the Pearce race series and the BDS. There's still plenty of time to catch the team at other races this season too. Along with a race held at Aston Hill itself. 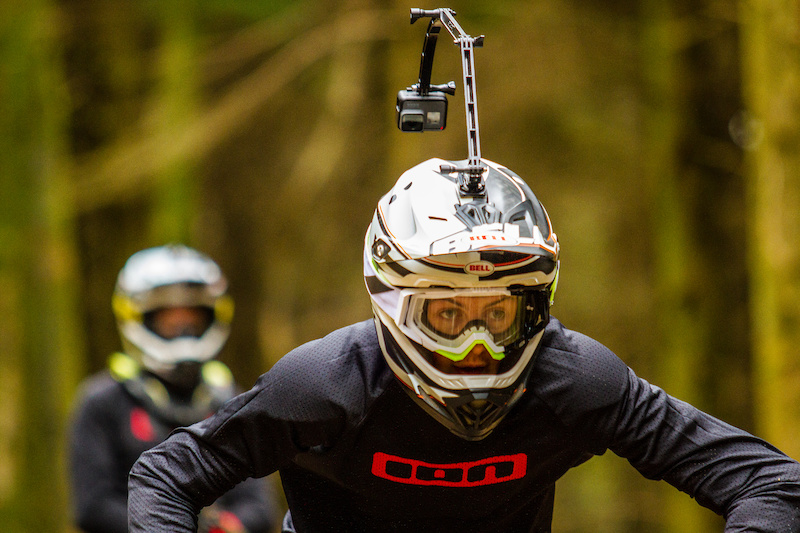 sammorris (Jul 24, 2017 at 6:20)
Would be great for them to Film at Aston Hill, Aston Hill is great, but filming Aston Hill team videos at other places mis leads people into thinking it's not that good. Which is wrong, Aston Hill is one of the raddest places you can ride in the uk. Get down there!

pompeyjoe (Jul 24, 2017 at 10:46)
Aston Hill has been filmed to death, we have filmed there for the last three years and we showcase it every time we ride there . It is awesome but this edit was for ION . Thanks for watching .

Caliber38heavy (Jul 26, 2017 at 3:58)
I'm sure TEAM ASTON HILL ride Aston Hill almost every day, so wouldn't you take the opportunity to go and shred somewhere different for a promo video?
Plus, Gawton looks ace!

pompeyjoe (Jul 24, 2017 at 11:50)
See above but thanks for your support of the young riders. Its always good to hear people are out there watching them ride