As soon as, I got my hands on a new 2022 Cannondale Jekyll, I knew it is a heavy hitting machine, built for riding down the mountains and going big. I was the lucky one, and got it as first guy from the countries of Central Europe. With completely redesigned high-pivot frame and burly 170 milimeter Zeb fork, it is perfect for my ring style. We decided to film a short video, and show what it is capable of. 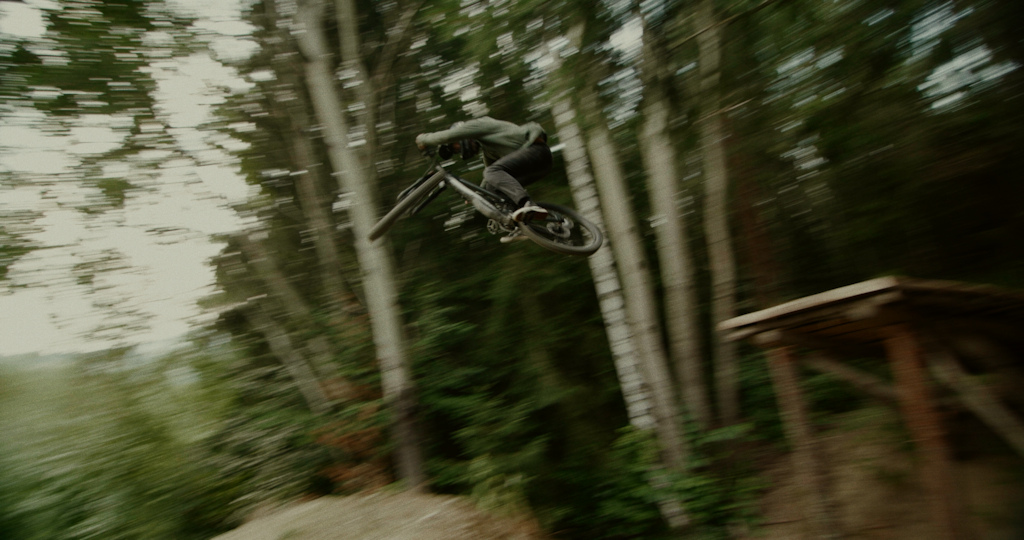 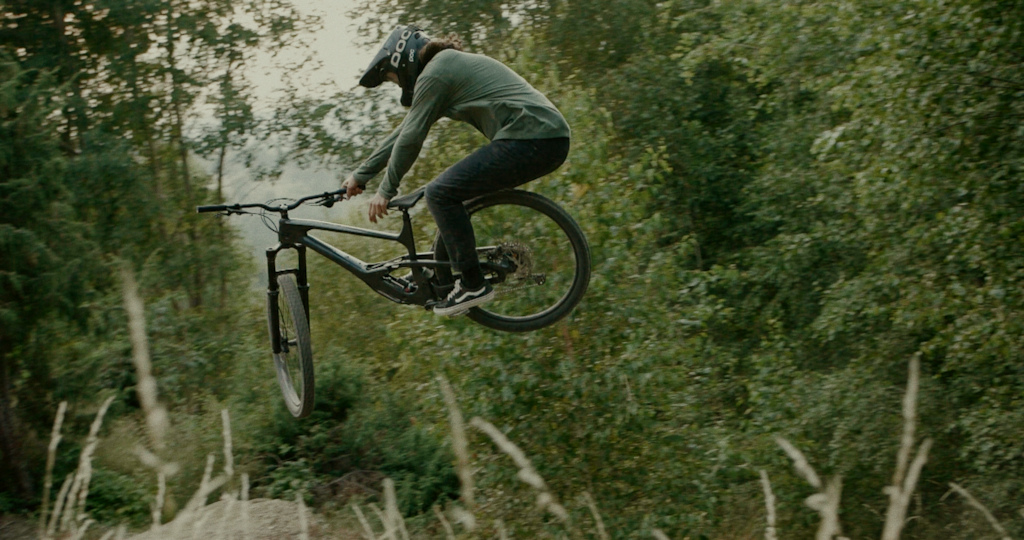 For the filmmaking, I chose "Loam cinema", a Hungarian production by Viktor Csazar and Bence Szabo, because of their unique "analog" style. We shot it all at Slovakia, at my old home spots around the place, where I used to live. The first part is shot at a "gravel pit", which is a leftover of a 400 years old copper mines. It is not too long, but the dirt is perfect for some bike surfing and carving turns. The other segments are from a local trails around Banska Bystrica and a final part is shot at a jump trail called "Aerocircus" in Bikepark Kosutka, which I helped to found and build many years ago.

I wanted to return to all those spots after some years and see what is possible there, with my bike handling skills, which improved from that time and with Jekyll. 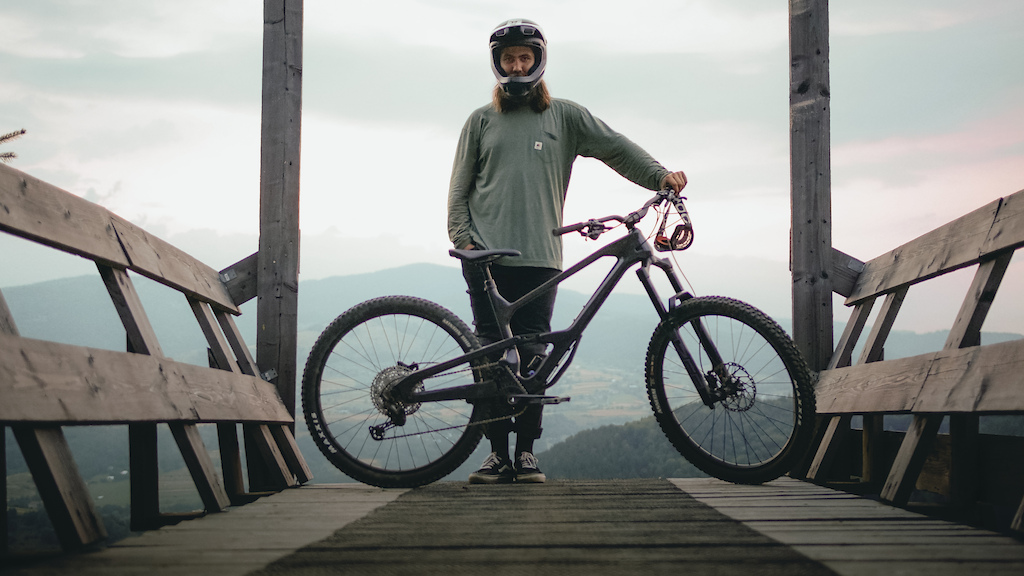 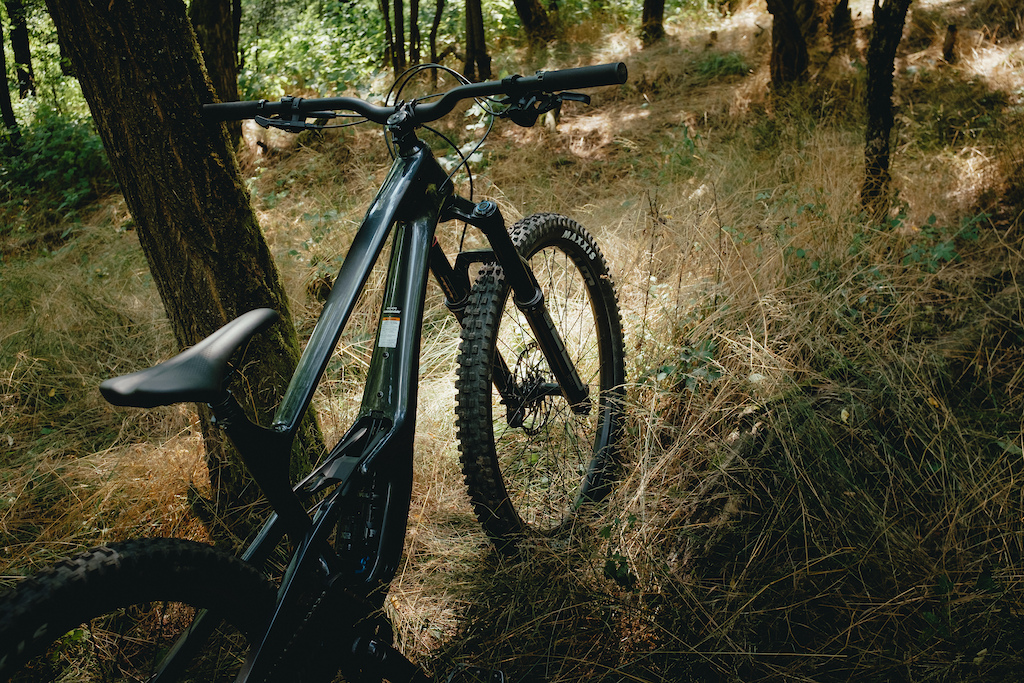