Video: Charging Hard on an Enduro Bike in Sweden

Southern Sweden isn’t somewhere people generally consider when it comes to all-mountain and enduro riding. When you ask riders from elsewhere in Europe they typically reference XC when talking about this region. When it comes to freeriding and more gravity orientated riding, most look north to Falun and of course, Åre which is the home of Swedish downhill riding having hosted the DH world champs in 1999. Sweden often gets assumed as being relatively flat, presumably due to Sweden’s neighbour (Norway) being very mountainous by comparison. Sweden does lack a little in elevation but the terrain makes for some exceptional riding. The area surrounding southern Vättern is a prime example with its varied geography and mix of wild forest-covered hills and abandoned ski slopes. 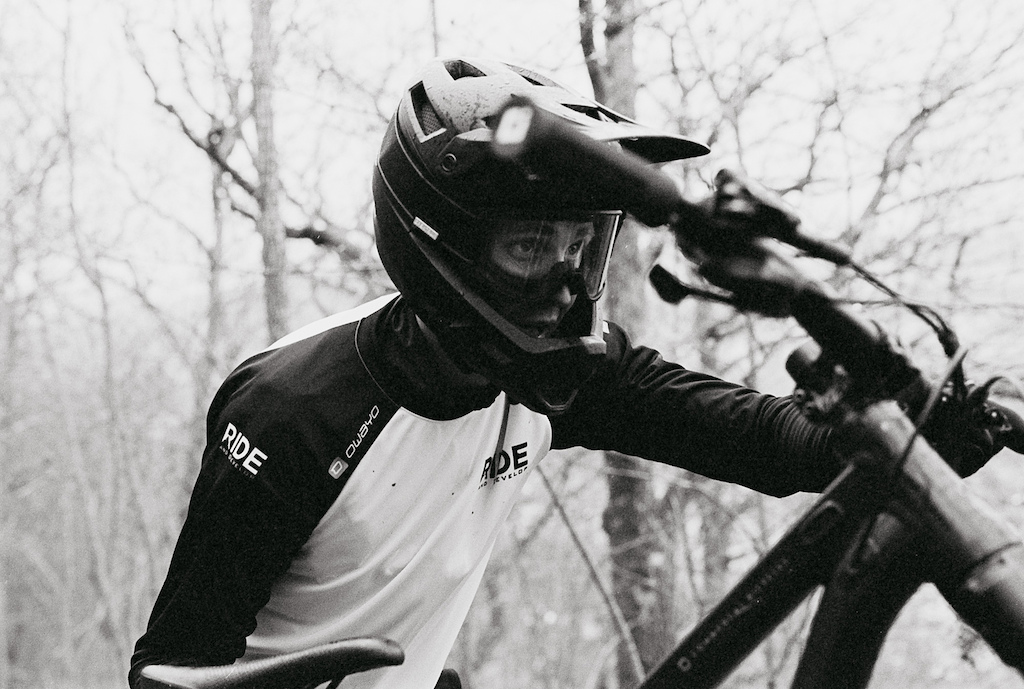 Riding in the area near Jönköping the lake is ever-present, no matter where you ride you will always catch the occasional glimpse of the deep clear water to which Vättern has become famous for. The name of the film One Two Eight is a reference to this, the lake at its deepest is around 128 meters deep. It holds such significance to the area which also boosts the riding potential, the sheer size of Vättern and its depth has created a unique microclimate around the southern edge of the lake. Wet spring and summers feed the forest covering the hills which over the years has produced large areas of loam and prime dirt amongst the granite which is perfect for building trails.

Philip Fagerberg grew up on the shores of Vättern in the small town of Gränna where he started riding and building. Now living in Huskvarna, he rides and trains the mountains surrounding southern Vättern. Currently one of the top enduro riders in Sweden whilst also running trail building company Ride and Develop, he has just completed a comprehensive season both racing national and across Europe in the EWS where he soon qualified for the pro race. Filmed in the early part of 2021, Philip showcases some of his favourite local trails where he the utilises the diverse landscape to prepare for varied races and conditions throughout the season. Showing that what the area lacks in quantity of elevation, more than makes up for the quality of the trial network. 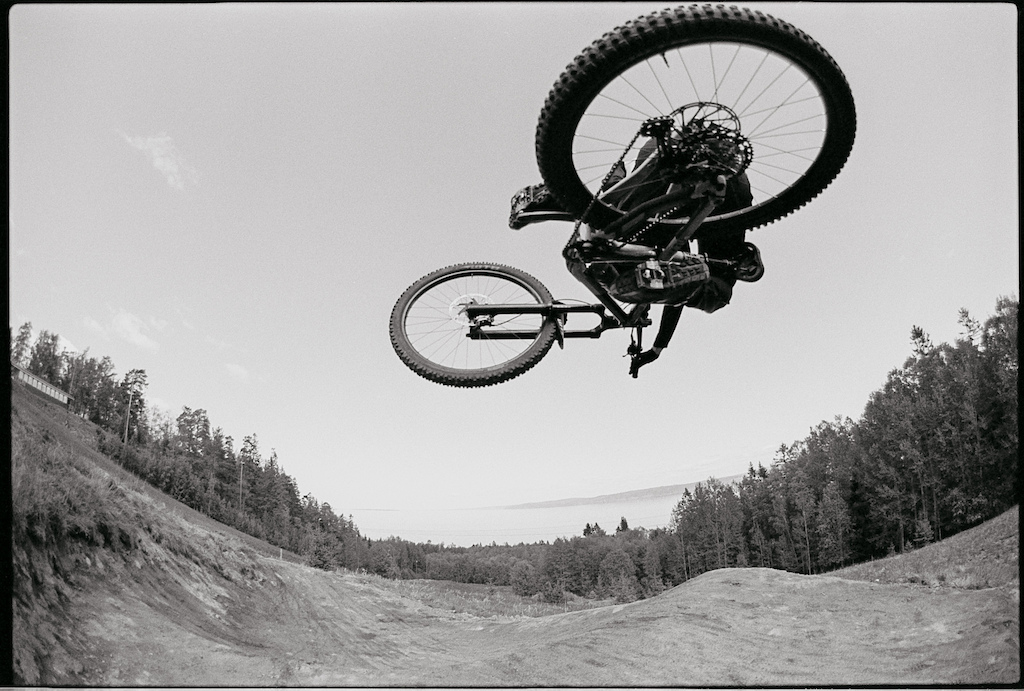 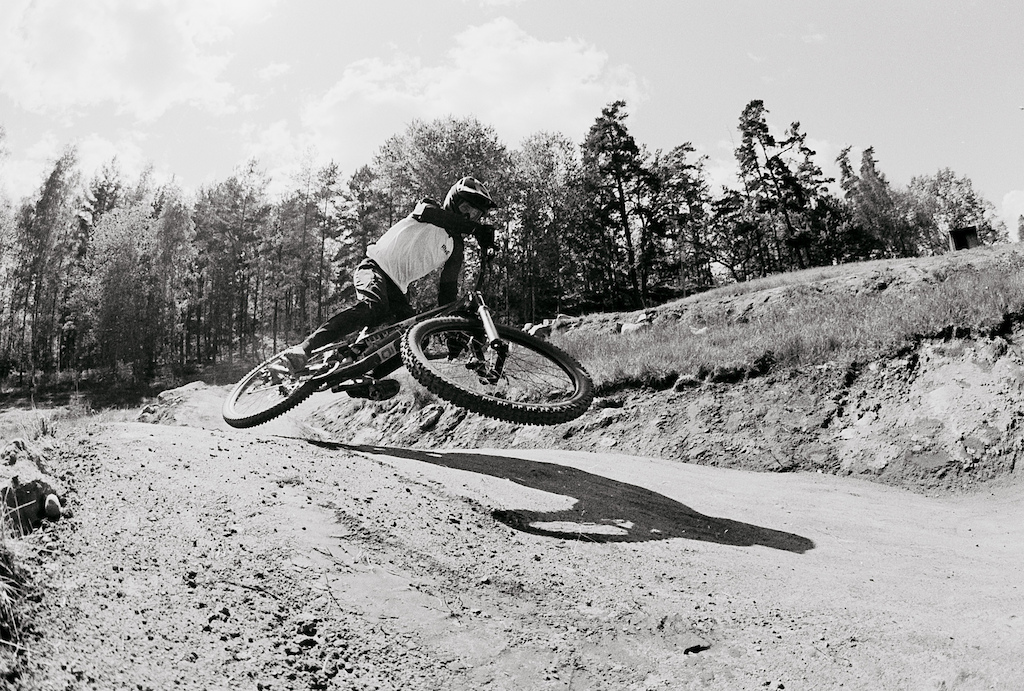 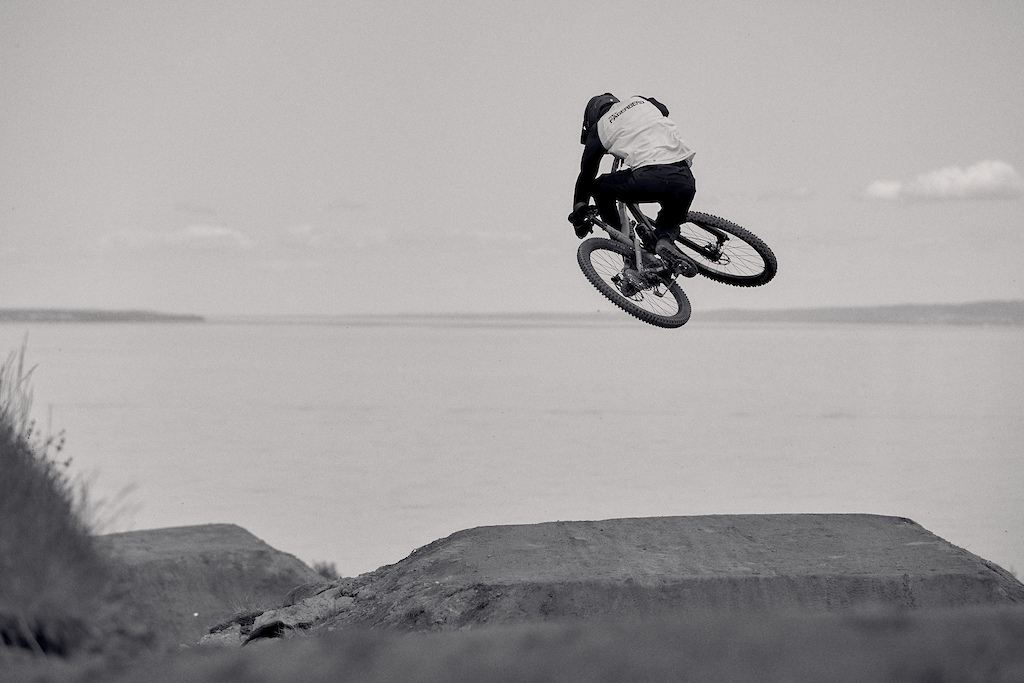 BartDM (Nov 7, 2021 at 4:15)
it is unbelievable how much you can get from a flat terrain when you put interesting lines together and when you charge hard... liked the vibe in this video!

ChrisLanaway (Nov 7, 2021 at 8:58)
@IntoTheEverflow: yeah maybe not compared to the Netherlands!

Crankhed (Nov 8, 2021 at 19:22)
If its flat your lookin for
Florida’s, still here
In the world
Ya know
Below threshold threads are hidden