As the YT Mob comes closer to the final chapter of its unique and unprecedented talent search, the sixth episode of the World Tour talks about “Opportunity”. The Mob created an ‘opportunity’ this year which would not have been there for a lot of the kids that took part in the Young Talent Camps around the world.

Ultimately “Opportunity” is a huge part of being successful. It has to be created and access to the sport has to be made available but at the same time, an opportunity has to be recognized. You must embrace a challenge as an opportunity, see it as a chance to progress even when the going gets tough. The latest episode of our YouTube video series introduces us to the keen Downhill scenes in Japan and South Africa. As the Mob’s search slowly comes to a close, which young riders will make the most of the opportunity? Who will be invited to Mob HQ? 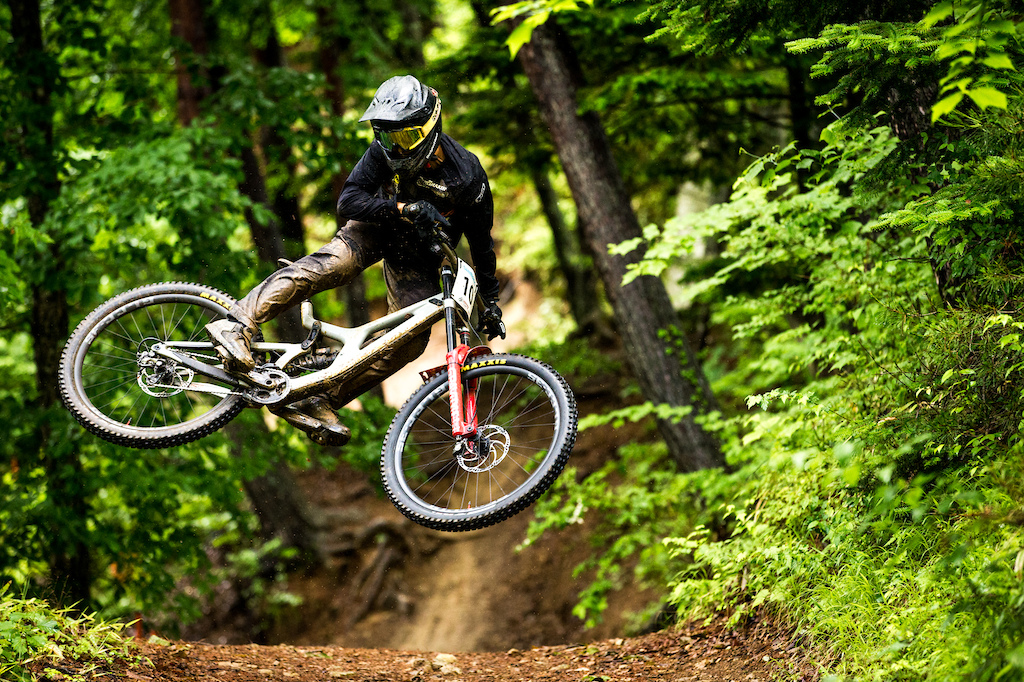 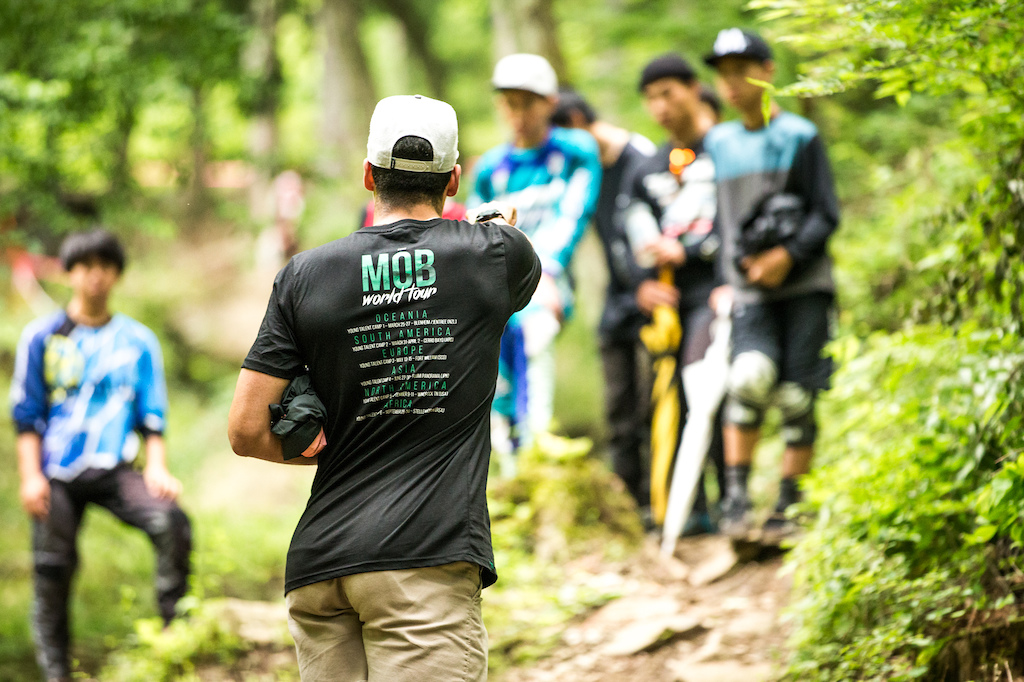 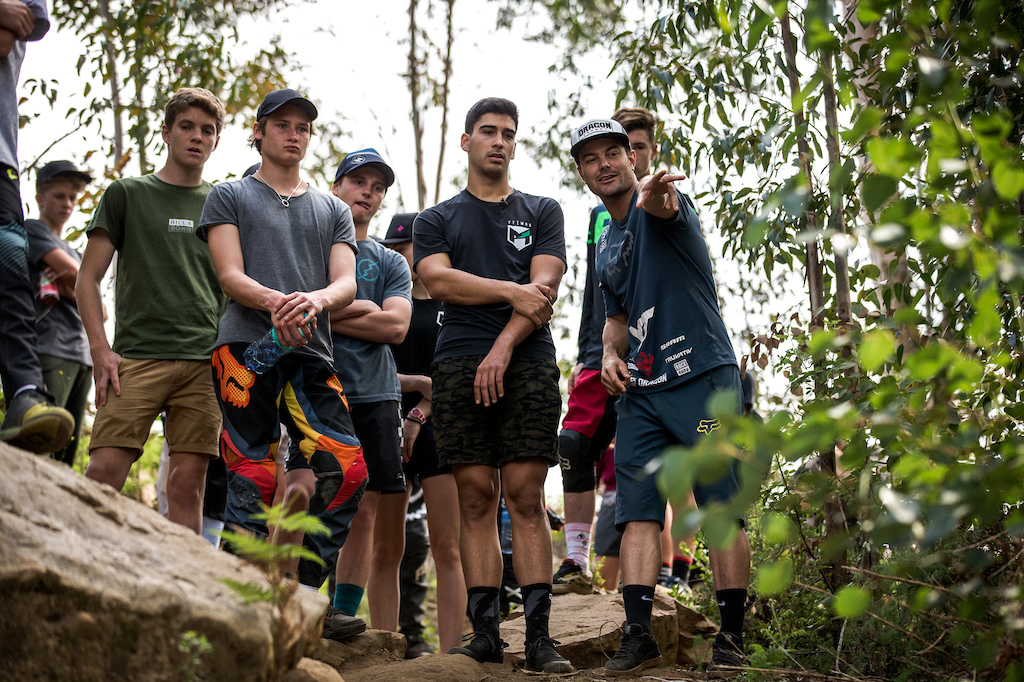 When an opportunity comes knocking, answer it
Over 550 Young Riders from all over the world recognized the opportunity the YT Mob was offering this season and applied to be part of the six Young Talent Camps in New Zealand, Argentina, Scotland, Japan, USA and South Africa. 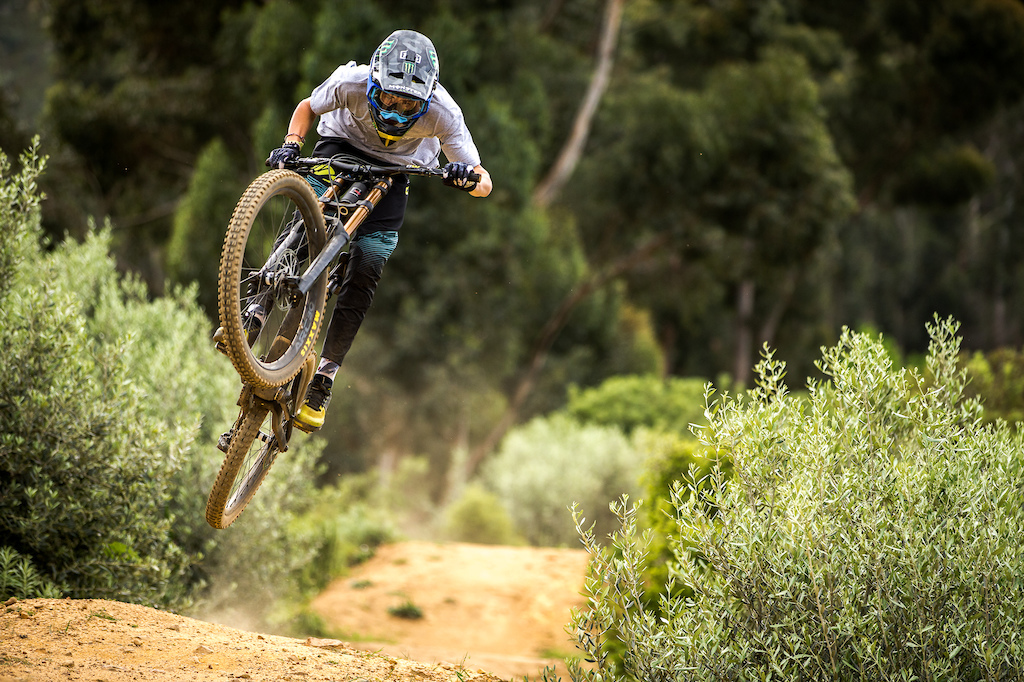 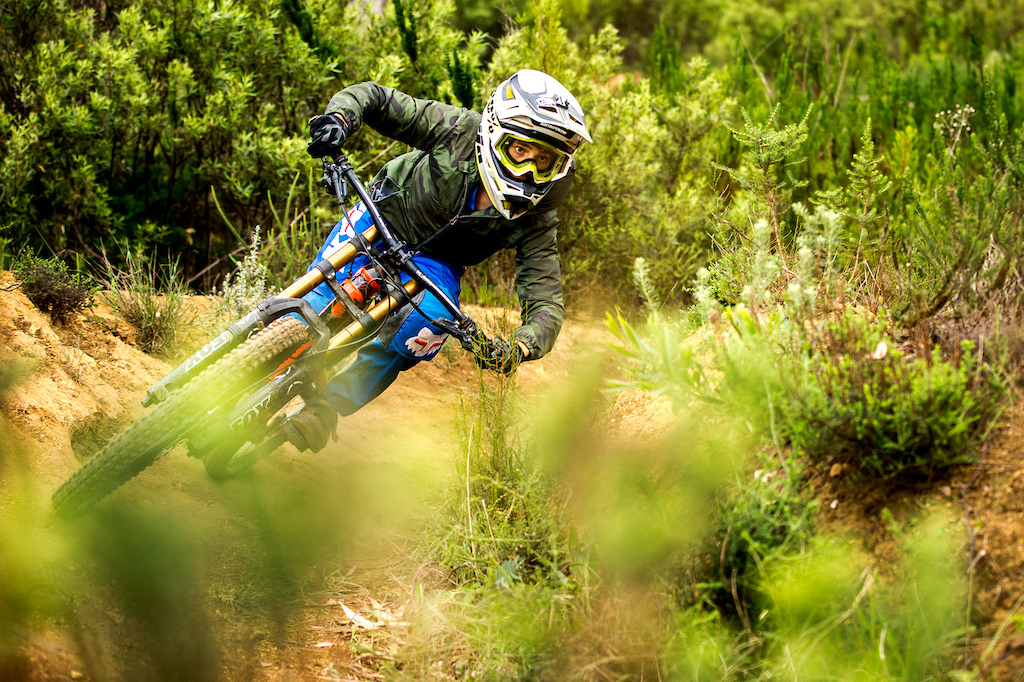 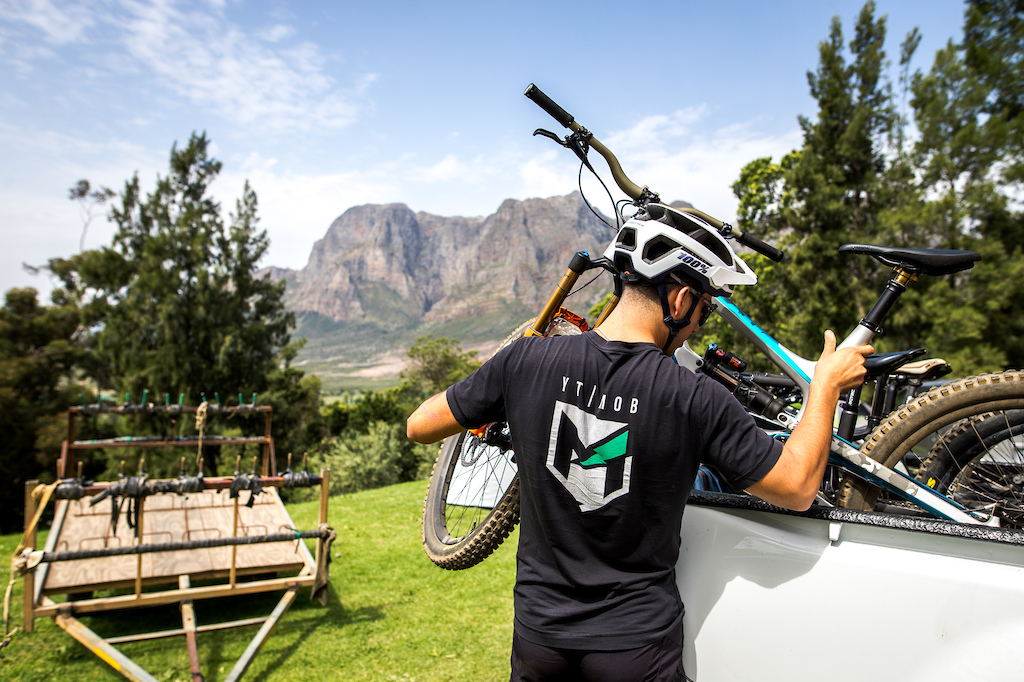 The Mob has travelled to six continents in the past months to see keen young riders from all over the world and look for the best eight to join the crew for a final camp in Granada. The sixth episode presents highly dedicated Young Talent from Japan and South Africa. Roughly 40 kids had a few days each to learn from team owner Martin Whiteley and World Cup pro rider Angel Suarez and to prove that they have what it takes to get the invite to the MOB HQ in Granada, Spain. In South Africa, the crew was also joined by Johann ‘Pottie’ Potgieter, Downhill Pro and Team Racing Dude team member.

DirtyDee (Nov 6, 2019 at 16:09)
Ah, the next stop in the 'Rich parents, come pay extortionate prices for your spoilt kids to take part in a training camp, with the very small possibility we take them on the team' tour. Exciting!

”For a lot of the kids it’s tough. Not everyone can just jump on a one-hour flight or drive eight hours and be at an international race. In that case, it is hard to be noticed. That’s what we are here for.”

I get it from that quote.

Living in Asia / Japan means that, regardless of how dismissive @DirtyDee may be about you, your family and the reasons the teenage you likes riding DH, the harsh reality is that you are a victim of geography and never going to be a privateer on the WC circuit. (Would the demin destroyer have had anywhere near the opportunity to go to WC races as a privateer if he hailed from Indonesia? We all know the answer to that.)

There may be, just may be, a future Peaty, Gwin or Minnaar who needs the opportunity to be noticed and MW wants first dibs.

beanandcheeseburrito (Nov 6, 2019 at 9:50)
@endlessblockades: true, but Aaron has been pretty transparent about how things concluded. Sure didn't make Markus look like a very credible dude.

Aaron Gwin was paid a lot for his years at YT, they provided him the support and bike to challenge for, and win the world title twice.
Aaron provided them with excellent brand exposure and credibility with his incredible performances.
They both got paid but that changed, I think that's just business, I don't know of any form of racing where a bottom line isn't involved.

sweetbike69 (Nov 6, 2019 at 14:31)
Im not exactly sure what he did to him. As far as we know he fulfilled the contract and chose not to extend. It is a business decision. There are 2 sides to every story but it is amazing how almost every team never renew their contract with Aaron and he is always out blaming companies. My 2 cents